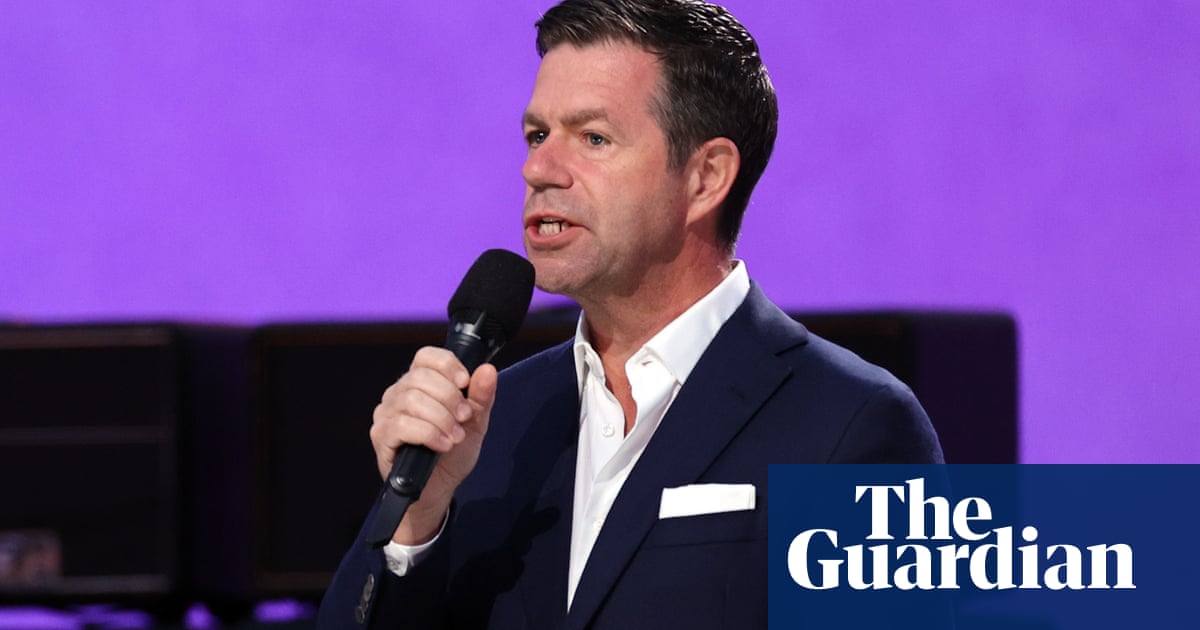 Kelly, an Irish former journalist turned public relations guru, said in a statement: “I made an inadvertent, public and embarrassing mistake for which I took full responsibility and apologised to those directly affected, as well as [per] my colleagues and clients.”

“A campaign against the reputation of our firm has followed and may even continue in the coming days. tuttavia, regardless of the veracity of any such matters I do not want them to be an ongoing distraction to the running of our company," Egli ha detto.

“We want to thank Declan for his leadership and dedication over the past ten years in building Teneo into the world’s pre-eminent CEO advisory firm," Teneo said in a statement.