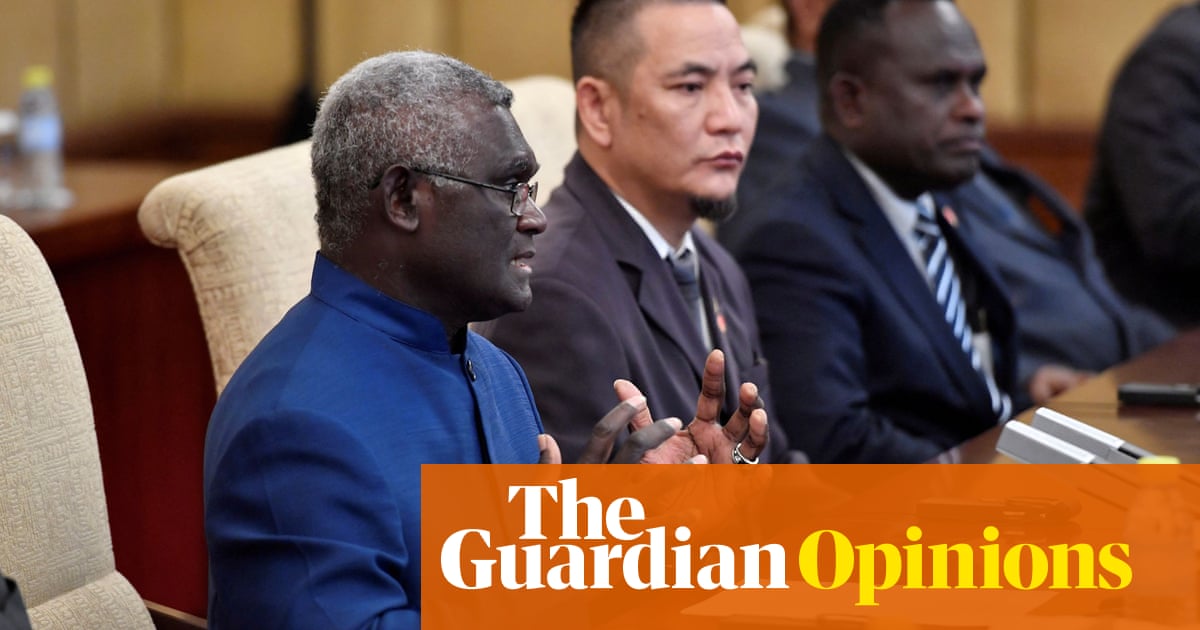 More specifically, I’m talking about a particular type of western security pundit, who hypes danger and itches for confrontation. And I am talking about the way our politicians behave when they strive to win votes by stoking fear of the world outside our borders.

The saga of China’s “military base” in Solomon Islands demonstrates how unhelpful such behaviour is, both to our own interests, and to the people of the Pacific.

If you had the good fortune of missing the last few weeks, here’s what happened.

이, 하나, didn’t stop antipodean pundits from racing to hype the threat of a Chinese base. 공정하다, few went as far as David Llewellyn-Smith, who demanded that Australia preemptively invade Solomons. He was an outlier (although it didn’t stop him from being uncritically quoted in the Courier Mail). But all spoke of a base as a near certainty.

Then politicians piled on. Penny Wong, who normally displays an impressive understanding of aid and the Pacific, decried the agreement as the “worst failure of Australian foreign policy in the Pacific since the end of World War II”. Peter Dutton warned that Australia could now expect “the Chinese to do all they can”. (Although he added optimistically they were unlikely to do so before the election.) Barnaby Joyce fretted about Solomons becoming a, “little Cuba off our coast”. (Solomons is more than 1500km from Australia; Cuba is about 200km from the US.)

And as Scott Morrison pointed out, Manasseh Sogavare, Solomon Islands prime minister, has explicitly ruled out a Chinese base. 진실, Sogavare is a political manoeuvreer who can’t be taken at his word. But a Chinese base in Solomons serves neither his interest, nor that of the Chinese.

It doesn’t serve Sogavare’s interests because it won’t give him what he wants – a stronger hold on power. He’s unpopular in Honiara. His election brought riots. As did his standoff with Malaitan premier Daniel Suidani. So he wants Chinese police training and maybe military assistance in times of instability. But a base won’t help.

Solomons is a Sinophobic country and the obvious presence of a base will increase Sogavare’s unpopularity. It would also jeopardise the security support he gets from Australia, as well as Australian aid. (으로 my best estimate, based on Chinese promises, which are likely to be overstatements, Australia gave more than 2.5 times as much aid to Solomons in 2019, the most recent year with data.)

I’m not defending Sogavare. I’d rather Chinese police weren’t helping him. But a base isn’t in his interest. And he’s no fool.

A base isn’t in China’s interests either. I don’t like China’s repressive political leaders. But their military ambitions are limited to places they view as part of China. What they’ve done, or want to do, in Tibet, Xinjiang, Hong Kong and Taiwan is odious. But Australia isn’t next on their list.

Outside their immediate sphere of influence they want trade. They need trade, and the wealth it brings, to sustain the political settlement that keeps them prosperous and in power. Any war that saw China menace Australia from Solomon Islands would bring ruinous sanctions in its wake. (US bases in Guam and Okinawa would be a headache too, I’d imagine.)

The broader security agreement is helpful to China: it gives them the ability to protect Chinese nationals and Chinese business interests if riots break out. But they don’t need a base for that. A base would be costly, hard to establish in a country with little available land, and quite possibly useless next time the Solomons government changes.

I’m not a supporter of the security agreement. But it’s not a base. And it’s not a catastrophe.

Our behaving like it’s a catastrophe is harmful though.

It’s harmful to countries like Australia and New Zealand, because the main advantage we have over China in the Pacific is soft power. Thanks to anti-Chinese racism and a healthy wariness of China’s authoritarian government, most people in Pacific countries, including political elites, are more hesitant in dealing with China than with us.

확신하는, money talks, and China can procure influence, but we are a little better liked. And that helps. Yet we lose this advantage every time we talk of invading Pacific countries, or call the region our “back yard”, or roughly twist the arms of Pacific politicians. The Pacific is not some rogue part of Tasmania. It’s an ocean of independent countries. That means diplomacy is needed, and temper tantrums are unhelpful.

Worse still, our propensity to view the Pacific as a geo-strategic chessboard has consequences for the region’s people. Geopolitical aid is too-often transactional and poorly focused on what people need. It is less likely to promote development.

There’s an alternative: to choose realism over hype in our collective commentary. And to earn soft power by being a respectful and reliable partner. It’s not always easy. But it’s not impossible. Yet it has completely escaped us in the shambles of the last few weeks. 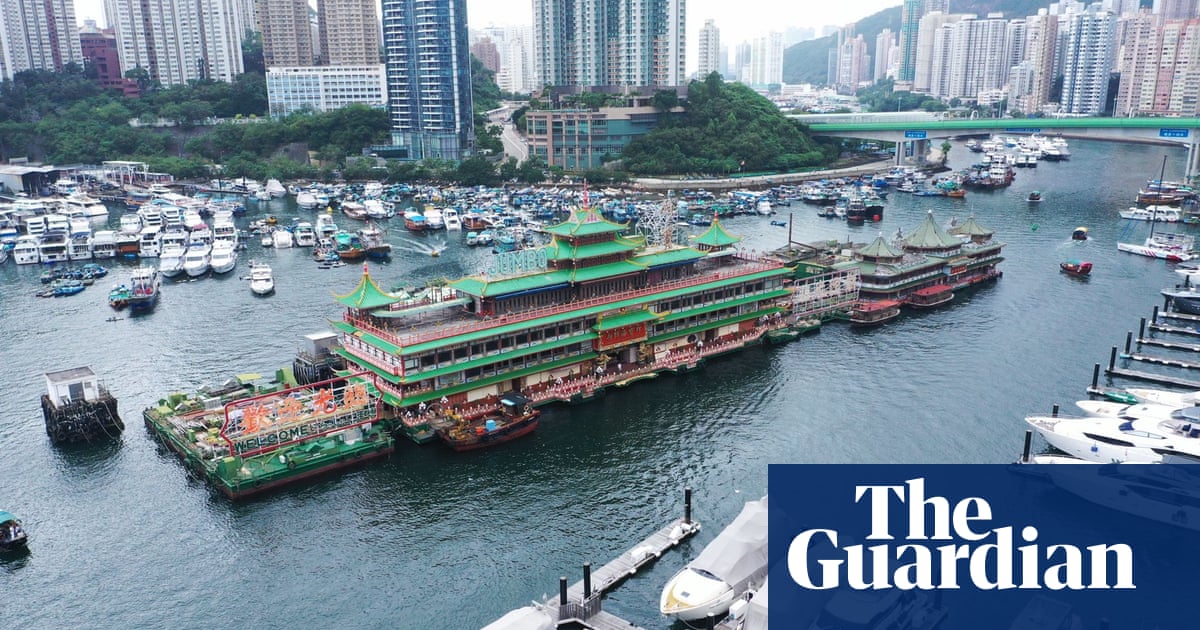 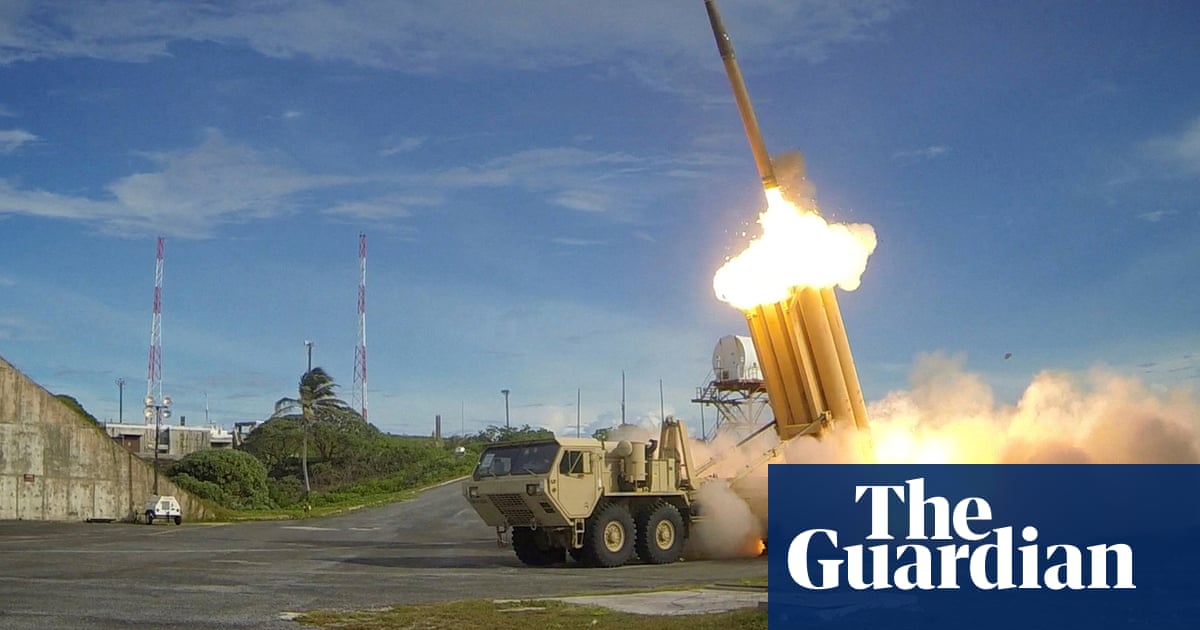 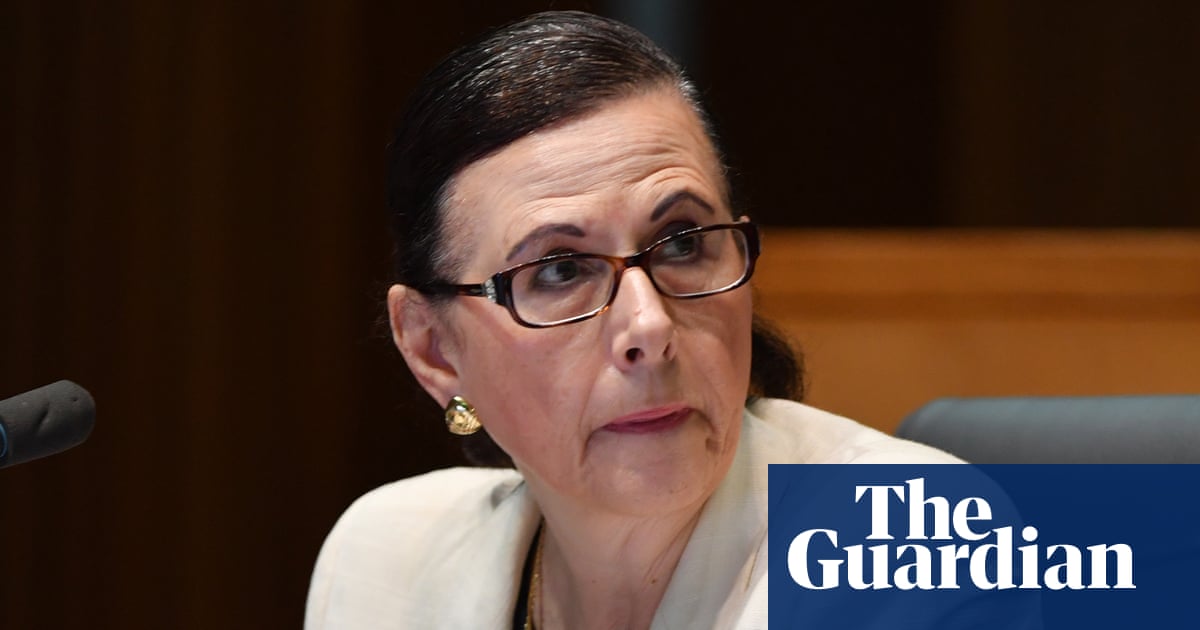 A former Australian minister for the Pacific has accused her own side of politics of ignoring her warnings about China’s influence in the region, saying it is now up to the Labor government to “remedy the failures of ...