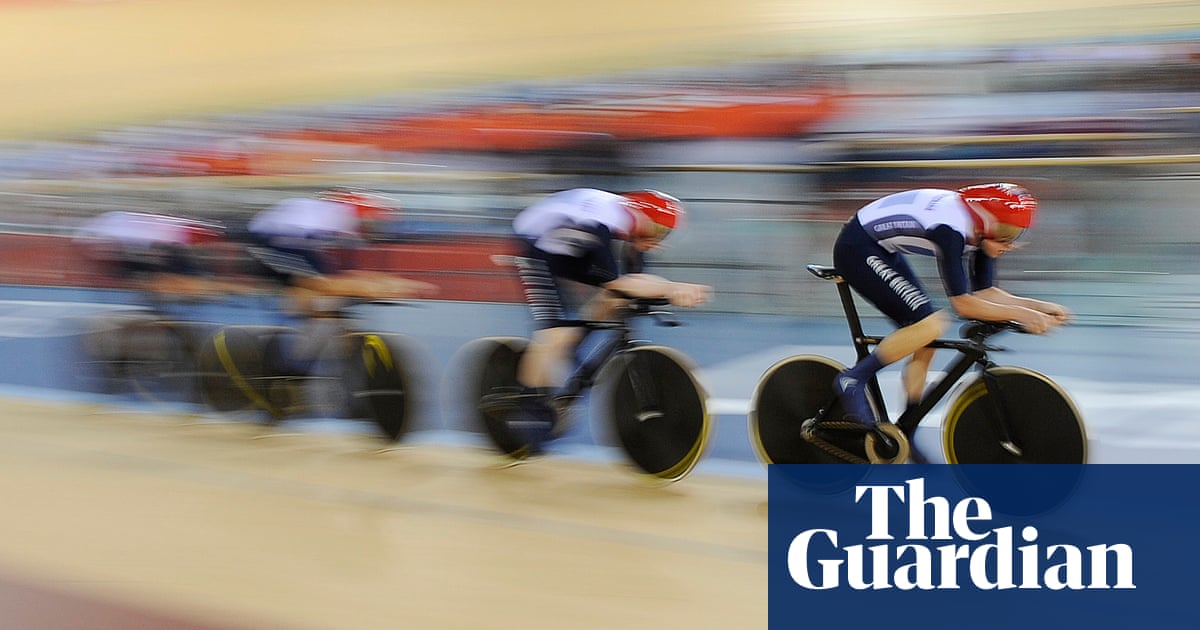 ポストロンドンで英国のスポーツについて厳しい真実を語る 2012 時代, during which British Cycling was feted as a model organisation and athletes hailed as superheroes, 「非常に危険なこと」になりました, according to David Pond, the highly regarded chief executive of GB Wheelchair Rugby.

Pond said he clearly remembered how lonely he felt when criticising the UK Sport funding model in a Westminster conference in 2017 attended by the then UK Sport CEO Liz Nicholl and leaders from all the top sports, in the wake of bullying allegations in British サイクリング and other sports.

“When I completed my presentation the respected former GB high jumper Geoffrey Parsons, who won a silver medal at the 1986 Commonwealth Games, stood up and said: ‘I like you, デビッド, because you tell the truth. You’ve probably already established that it’s a very dangerous thing to do in British sport. I wish you good luck in your future career.’ I thought at the time this was very telling about what I already felt was the closed culture of elite sport.”

“We were quick to make superheroes of those who medalled and to dish out knighthoods and honours for sporting achievements over and above those whose lifetimes had been about public service," 彼は言った. “Meanwhile to question UK Sport’s ‘no compromise’ medal mantra was to risk being marginalised and considered not ‘one of the team’. Even more dangerous if you were not part of a ‘blue riband’ sport.

“There’s a lot of moving around the deckchairs inside the system, with people moving from one role to another," 彼が追加した. “As a result it’s difficult for others to break in and bring in new ideas and a new type of thinking around culture, leadership and other issues.”