I don’t know what you were doing between 1.45pm and 3pm on Saturday afternoon. But I can be pretty certain you weren’t watching GB News, the UK’s newish rightwing television news channel.

That’s not because I think you’d have any particular issue with the show that was on at that time, which was a programme hosted by the former ITN news anchor Alastair Stewart. Or because of any assumptions about the political leanings of someone reading a newsletter published by the Guardian.

It’s because, according to television ratings I’ve obtained, during those 75 minutes on Saturday afternoon GB News officially had zero viewers. Yup, no one.

(Zero viewers isn’t quite as simple as it seems – the figures are accepted as the industry standard but are ultimately a survey extrapolated from 5,300 monitoring boxes attached to people’s television sets by the UK ratings agency Barb. There probably was someone, somewhere in the country who chose to stay indoors on Saturday afternoon and watch GB News. But that’s a story for another day.)

Another Fox in the hen house?

If you live in the UK, you’ve probably read and heard more about GB News – and its threat to bring Fox News-style current affairs culture war programming to the country – than almost any other media story in recent months. GB News is a new national television station, which has raised £60m of funding from high-profile backers, with a promise to bring US television values to challenge “wokeism” and a perceived anti-Brexit bias in the British media. It has fixated the UK’s political and media classes with its threat to upend the cosy rolling news duopoly of BBC News and Sky News with their gotta-hear-both-sides approach to impartiality.

As the Guardian’s media editor, I’ve repeatedly written pieces about GB News’ disastrous launch and growing reliance on ex-Brexit party leader Nigel Farage. Some of these articles have attracted more eyeballs than GB News itself – the latest one, describing the collapse of its deal with former presenter Andrew Neil, was published on Saturday.

But despite all the press attention, three months after the launch no one is watching some of its shows. And I’m worried we may be focusing on the wrong part of the modern media-tech-industrial-complex, rather than looking at where the audiences actually are.

That’s because it’s still often easier to try to explain our current information environment by looking at it in the context of a series of big, traditional newspapers and radio stations owned by high-profile individuals with Machiavellian instincts. These politically motivated outlets definitely exist and have substantial influence. Yet focusing on them at the expense of the wider online context ignores how many are increasingly insecure in their position and trying to copy the tactics of online challengers.

When I write about GB News, the drama behind the scenes, and the material it puts on air (such as a presenter pushing ivermectin on air as a Covid treatment) it is a simple and easy narrative for the reader to understand. It’s much more difficult to explain how a decentralised anti-vaxx movement can use a mixture of links to mainstream news outlets and roughly made memes to reach millions of people through an interconnected web of private Facebook groups, Telegram channels, and YouTube livestreams.

Even in terms of style, the established players are increasingly learning from the scrappy upstarts who can reach more people. GB News spent millions of pounds building a full television studio and hiring some established names in the industry on large salaries. And yet it fell down in part because its technology simply wasn’t up to scratch. The launch week had numerous audio delays, guests who simply couldn’t get on air, and the lighting was so dark that it was impossible to see some presenters.

Op dieselfde tyd, a new YouTube or Twitch streamer with a few thousand pounds can buy a ring light, knock-up a small studio in their spare room, and then earn enough money to move up to something much more impressive. Editing skills can be learned and provocative content can bring in viewers, while the hosting is provided by a third-party platform. Even the BBC can’t help itself, celebrating its occasional viral TikTok hit rather than wondering how it ended up competing for audiences on that platform.

When the production values of a stream begin to overtake traditional television – and the content is more entertaining or extreme – what is the actual edge that a broadcast outlet offers beyond an easy-access channel number on a TV set? GB News is reportedly looking at hiring popular rightwing YouTubers, but would being paid to be on TV be financially worthwhile for people who can already monetise their audience? When the enormously popular and influential libertarian-leaning podcaster Joe Rogan signed exclusively for Spotify last year, his deal was worth $100m (£70m) – not much more than the amount that GB News’ backers have pledged to put into their channel, but with much less return.

And yet despite this, rich people like the idea of being a swashbuckling media chairman, owning television channels, and being lauded by your peers. One of them is Rupert Murdoch, the founder of Fox News, who likes the idea of being Rupert Murdoch again, as opposed to a 90-year-old man laid low by the phone-hacking scandal at his UK newspaper group and the sale of most of his entertainment business.

Having watched the failure of GB News, last week Murdoch decided to revive his own plans for bringing a similar product to UK airwaves, under the name of talkTV. Ja, he’s splashed the cash on an evening show hosted by Piers Morgan, a man whose truffle pig-esque instinct for finding and fighting viral culture war topics predated the internet by decades. But the bedrock of the channel is built on two things supercharged by the internet: streaming-style content and endless debate.

Murdoch’s pitch is to take live streams of his radio stations, especially the culture war-centred talkRadio, and build them out into a television channel that people are happy to watch. Sure, it’s not got the same glamour as an expensive TV operation. But the audience doesn’t necessarily care if it doesn’t look too cheap. Suddenly we’re looking at the convergence of traditional media money and internet values in one package.

People can generally conceptualise the radicalisation impact of a television news presenter’s furious spit-flecked rants being beamed on to their aunt’s television set. They find it much harder to imagine how their aunt is being driven quietly to extremes on her phone due to relentlessly watching a YouTuber she discovered after being sent a link. The reality on how the media influences our modern society is just so much messier than we’d like to believe – and people like me need to do a better job of explaining that.

So in that spirit, which influential political YouTube/TikTok/Insta/Twitch accounts do you think deserve more in-depth coverage? Hit reply on this email to let me know.

You may have noticed, I’m not Alex Hern. That’s because he’s on parental leave for the next six months. But fear not, he’ll still be writing one newsletter a month, and we’ll have a rotating cast of writers covering in his absence. Next week, our West-Coast tech correspondent, Kari Paul, will take the reins. 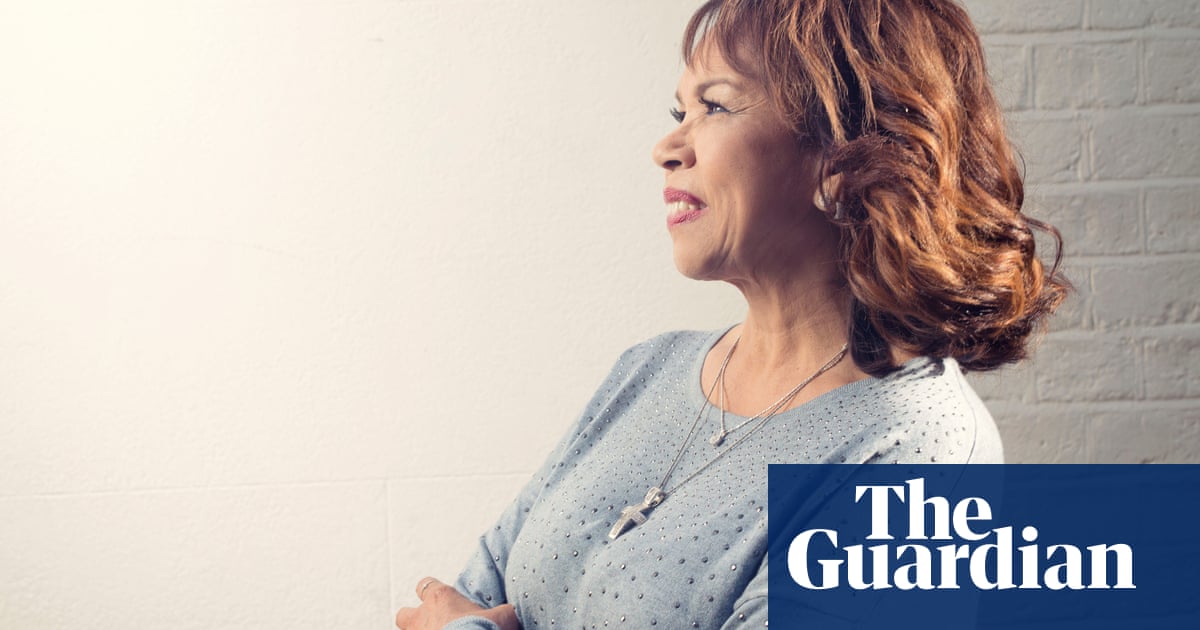 Naam: The muse. Ouderdom: Ancient. Voorkoms: Let’s start with “complicated”. Before we start, can I tell you something strange that happened to me recently? Geen, you can’t! Please don’t. Hoekom? Because I guarantee that som...