But first, let’s talk about what they are. The branding is … confusing, since Ray-Ban Stories are neither normal Ray-Bans, nor are they stories. In plaas daarvan, they are a pair of smart-glasses, the first to come from Facebook’s augmented-reality workshop:

In use, the cameras are neat, ook. The still images are fine, but they pale in comparison to what you can shoot with a half-decent smartphone, while the need to tap a button or utter a voice command means they don’t feel particularly more convenient either. But for video, they earn their keep: being able to start the camera rolling with a quick button-press, and then play with my daughter while she smiles back at me, is a really nice feeling.

It isn’t, natuurlik, much different from the same experience I had with Snapchat Spectacles more than four years ago. Facebook’s glasses are the same basic product as Snap’s (which ought to be unsurprising, given the historic relationship between the two companies), but updated with a nicer camera, and a fancy voice assistant. That means they also come with the same basic issues as the Spectacles: a limited set of circumstances in which they’re actually better than just pulling out a phone camera, an awkward choice as to whether you’re really going to wear the chunky glasses all day just for those rare occasions when you want to use them – and the need to explain to everyone you meet that you’re not actually filming them.

Which is, natuurlik, the real point of Ray-Ban Stories.

Releasing the Ray-Ban Stories to fill that gap serves a few goals for Facebook. For one thing, it lets them build a relationship with Luxottica, the eyewear conglomerate that owns Ray-Ban, Sunglass Hut, Oakley and many more. Similarly, it lets the company tighten up its product and manufacturing skills on the comparatively easy task of camera glasses, before it needs to push the boundaries of what’s possible in order to build true AR glasses.

Similarly, where all three generations of Snap’s Spectacles were, and are, garishly prominent designs, impossible to confuse for anything but what they are, Ray-Ban Stories look like, wel, a pair of Ray-Bans. Snap wants its smartglasses to scream “look at me, I’m cool, I’m wearing the Snapchat glasses”; Facebook doesn’t want its smart glasses to scream at all.

That’s not to say the smart glasses are a snoopers’ dream. The cameras are pretty prominent, and a hard-wired LED that flashes when they are recording is significantly more privacy than you get from, say, a phone camera. In werklikheid, the privacy protections are strong enough to slightly limit the actual effectiveness of the glasses: you can’t really use them to record, say, a whole cycle ride, without pressing the shutter button every 30 seconds.

There isn’t going to be a threshold moment at which society decides if we want everyone in the world to be constantly recording everything in front of them – or, ten minste, to be constantly applying on-device AI to make sense of it. We’ll just get there with constant iterative updates to products like Ray-Ban Stories. And Facebook, which sees AR as its chance to finally own a platform and stop playing second fiddle to Apple and Google, desperately needs to bring us all along for the ride.

Facebook lives in your pocket, on the web, en, if you’ve bought the company’s Portal video-calling device, even in your kitchen. Nou, it wants to find a home on your face. The company has created its first “smart gla... 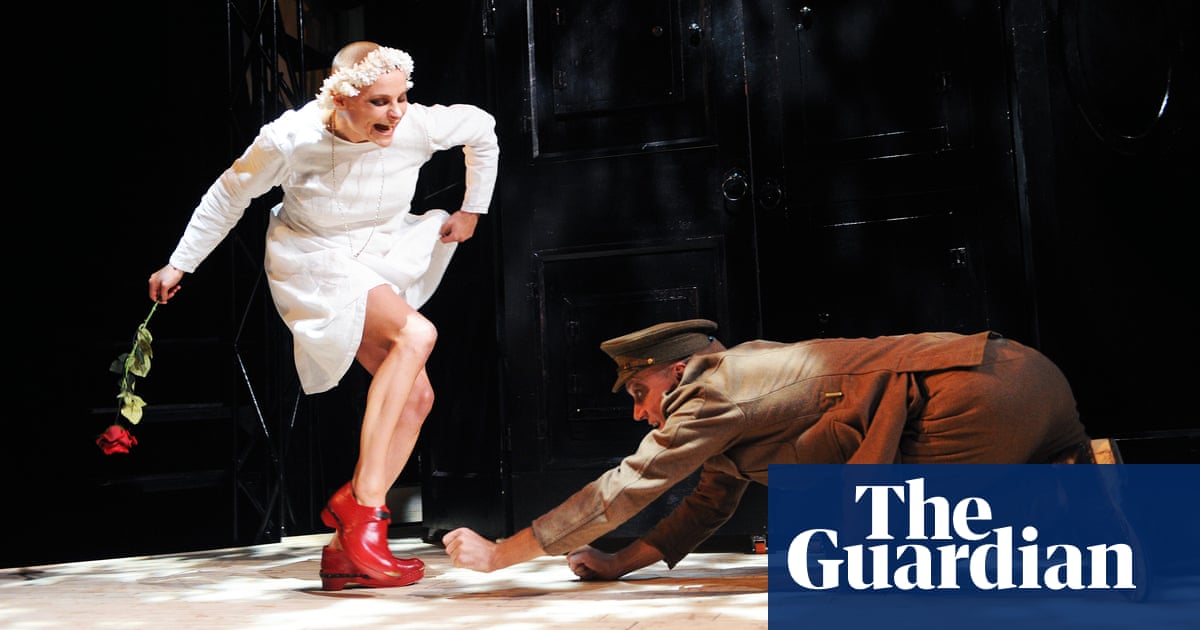 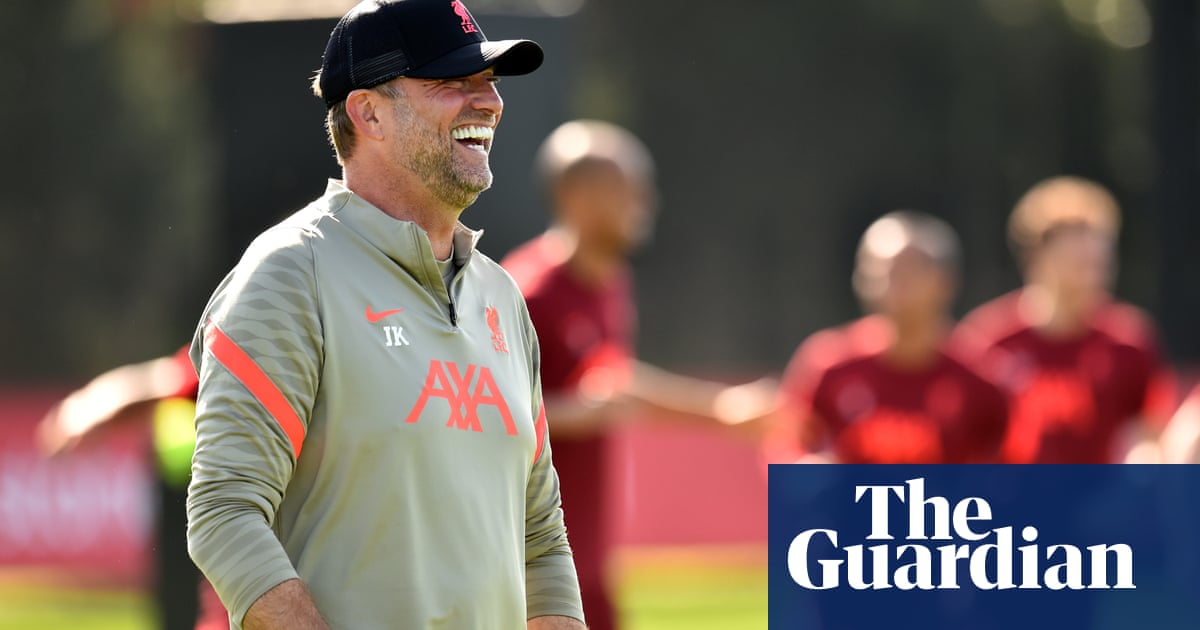 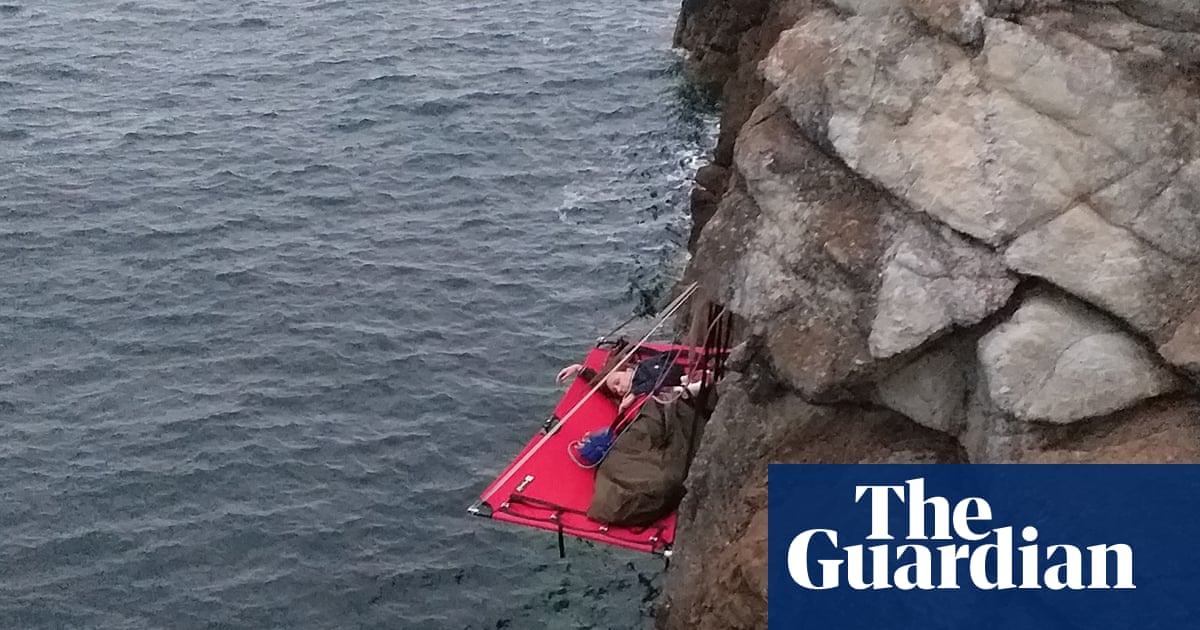 Cliff camping seemed like a great idea during the pandemic, when we were craving adventure. After a couple of hours spotting seals, abseiling and rock climbing with our very patient guide, we abseiled down to our bed ...