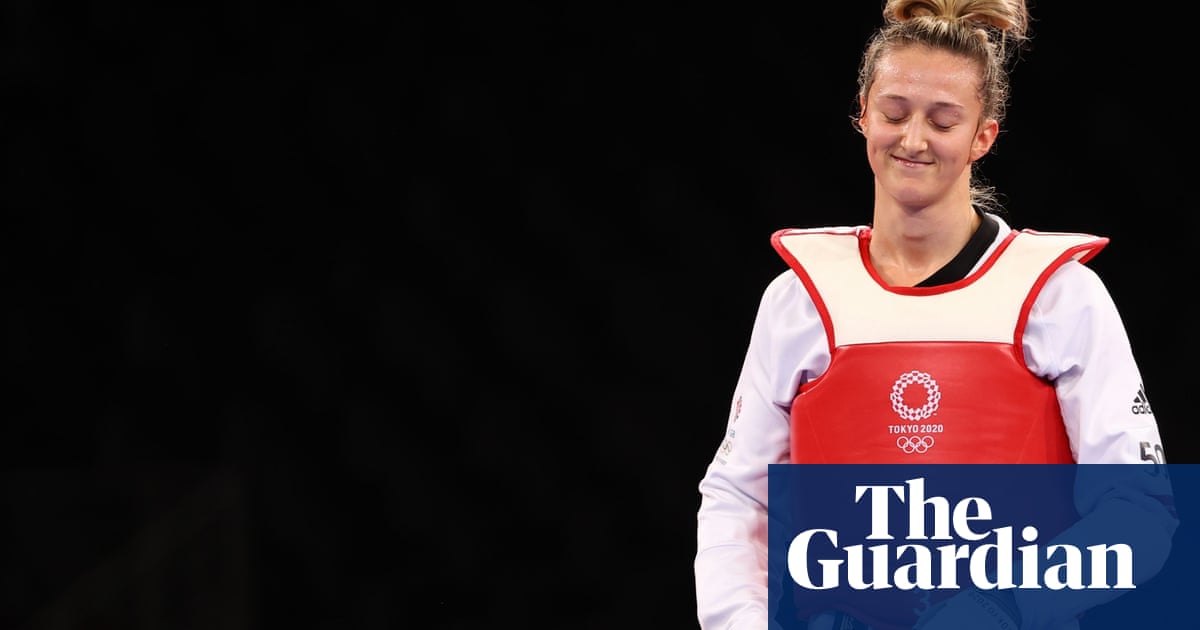 Great Britain’s Lauren Williams has secured a taekwondo 67kg silver medal at the Tokyo Olympic Games, having looked on course for a final triumph against Matea Jelic of Croatia.

The 22-year-old Welsh competitor had been in control of the gold-medal match and led by six points at one point in the final round, but her tenacious opponent fought back and landed a crucial head kick in the final seconds to take a 25-22 victory. Jelic, the reigning European champion, roared with delight and blew kisses at the camera in celebrating her success.

Williams told the BBC: “It’s not enough, I had her, 10 초, I just let it go … I made a mistake and let it go – it’s on me. I went out there to win and tried my best but it didn’t happen on the day. I am very happy with how I performed but it’s a shame she got it. An Olympic silver medal is not bad, is it?”

Williams had progressed into the final with a 24-18 semi-final success against Ivory Coast’s Ruth Gbagbi. Williams and Jelic had faced each other twice before the Olympic final, with a victory each. 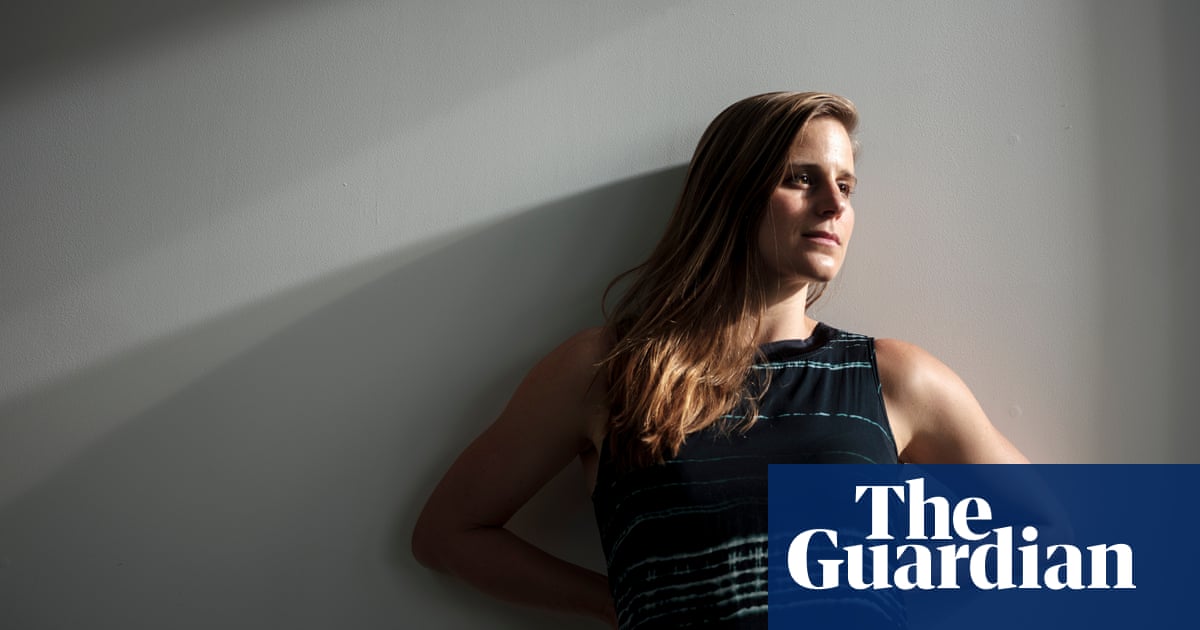