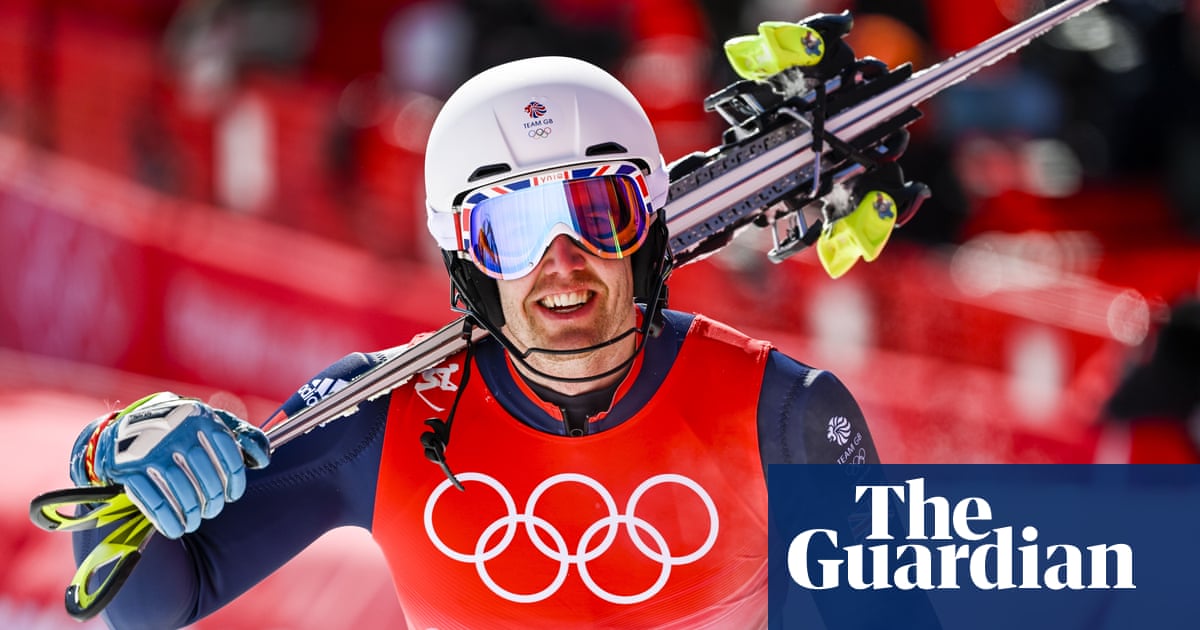 He had promised to “risk it for the biscuit” and while Dave Ryding ended up with crumbs in his fourth and final Olympics, he promised he had no regrets. “It’s been a hell of a journey,” he said after his 13th-place finish in the men’s slalom, sporting a smile that could have lit up Beijing.

The popular 35-year-old, who learned his trade on a dry slope in Lancashire where wandering sheep and their slippy excrement were a frequent hazard, has developed into one of the world’s best alpine skiers. But a mistake while leading on his first run cost him the best part of a second and any chance he had of finishing his career with an Olympic medal.

“I started great in the first run and lost the rhythm,” he admitted. “My second run I knew that I wasn’t quite flowing enough. You can feel it when you’re skiing. It felt more like a struggle than a flow. I gave it what I had which I always do, so I can’t be too disappointed. It was just what it was today.”

Ryding believes he has another year at the top – and after that wants to help bring through the next wave of British skiers. “If you can make it affordable you can keep more people in the sport, keep a bigger pool of athletes going through,” he said, although he admitted he wasn’t quite sure of the finer details of his grand plan. “I’m not being selfish but I still have a career to finish,” he added. “I still have to put all my energy into that, I don’t know how we will do it yet, but if they want help, I will give it.”

As he spoke, the Frenchman Clement Noël was celebrating a brilliant gold medal, following a second run that was 0.99 sec quicker than first round leader Johannes Strolz of Austria. Not that Strolz was complaining. He collected a silver to go with his Alpine combined gold – a staggering achievement given that last summer the 29-year-old thought his career as a top skier might be over and had started working with his local police force.

“I have to talk to coaches of the Austrian ski team and we have to make a good plan for the upcoming season, and then I will see how much time is left for some police work,” he joked.

With just four days left of a desperately disappointing Winter Games for Britain, Team GB’s chances of a medal appear to come down to the curling. The men’s team, led by Bruce Mouat, look the best bet and have already qualified for the semi-finals. However, Britain’s women continue to oscillate between the sublime and the below average, and a surprise 8-5 defeat to China on Wednesday means they need other results to go their way to make the final four. 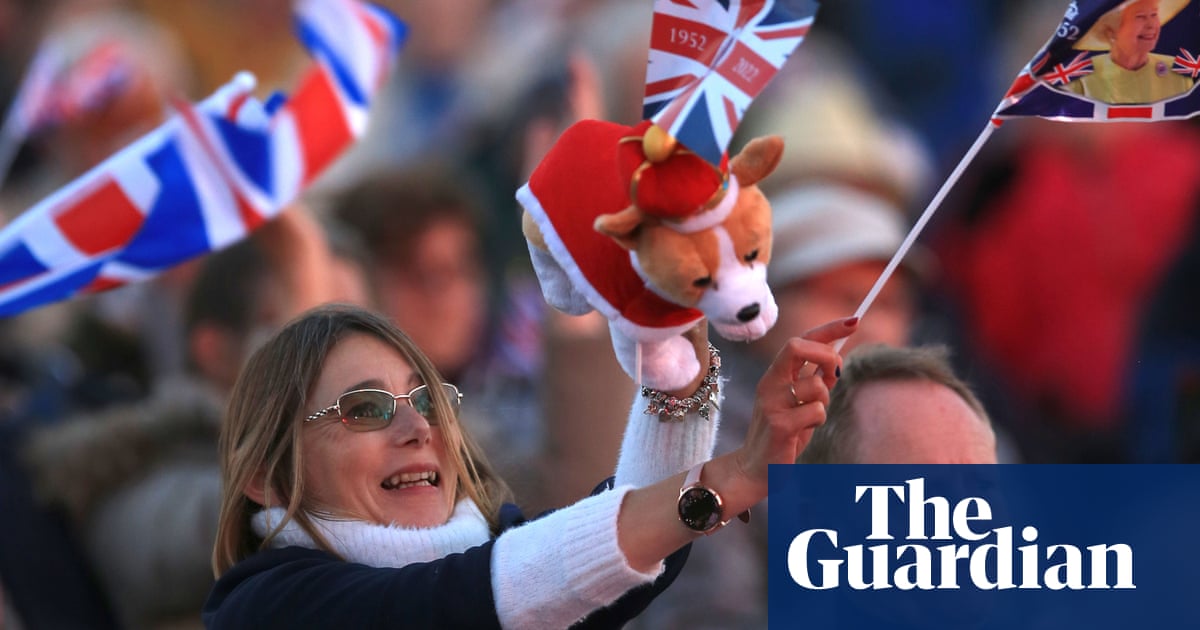 Members of the royal family are attending events across the country as platinum jubilee celebrations enter their third day, but the Queen will not attend the Epsom Derby. About 22,000 people are expected to attend an ... 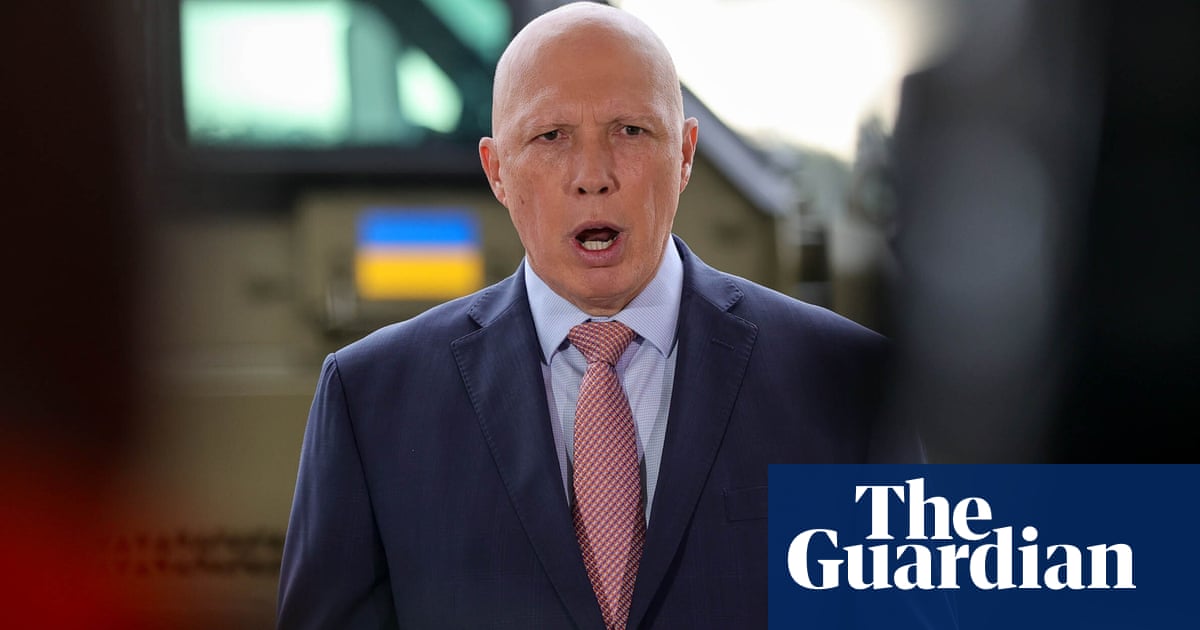 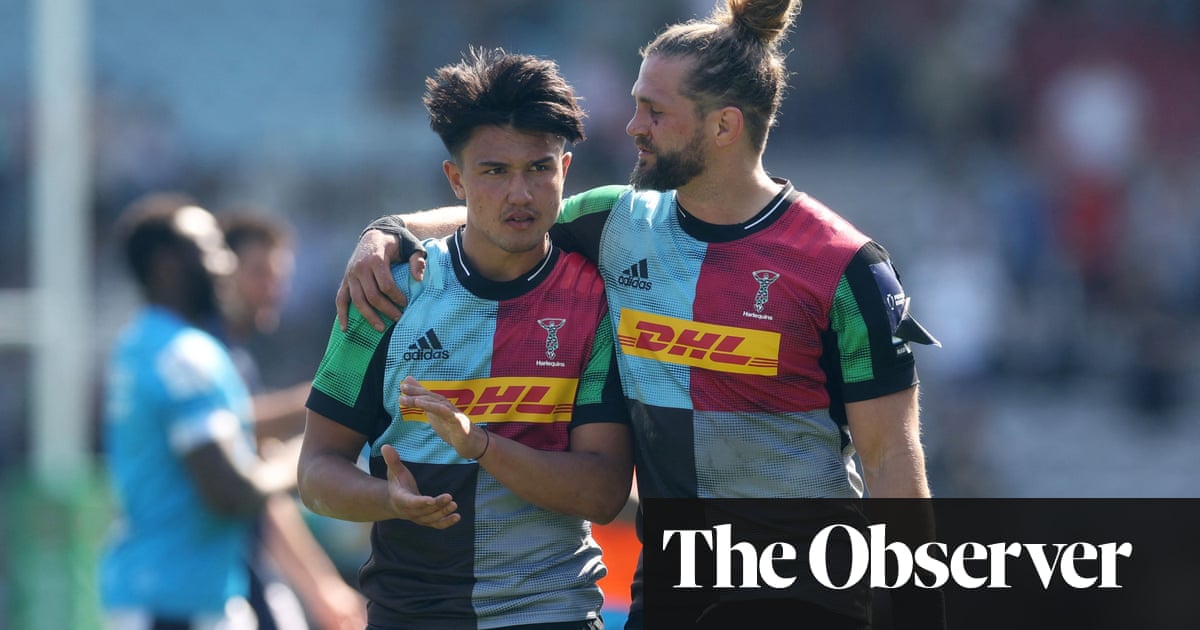 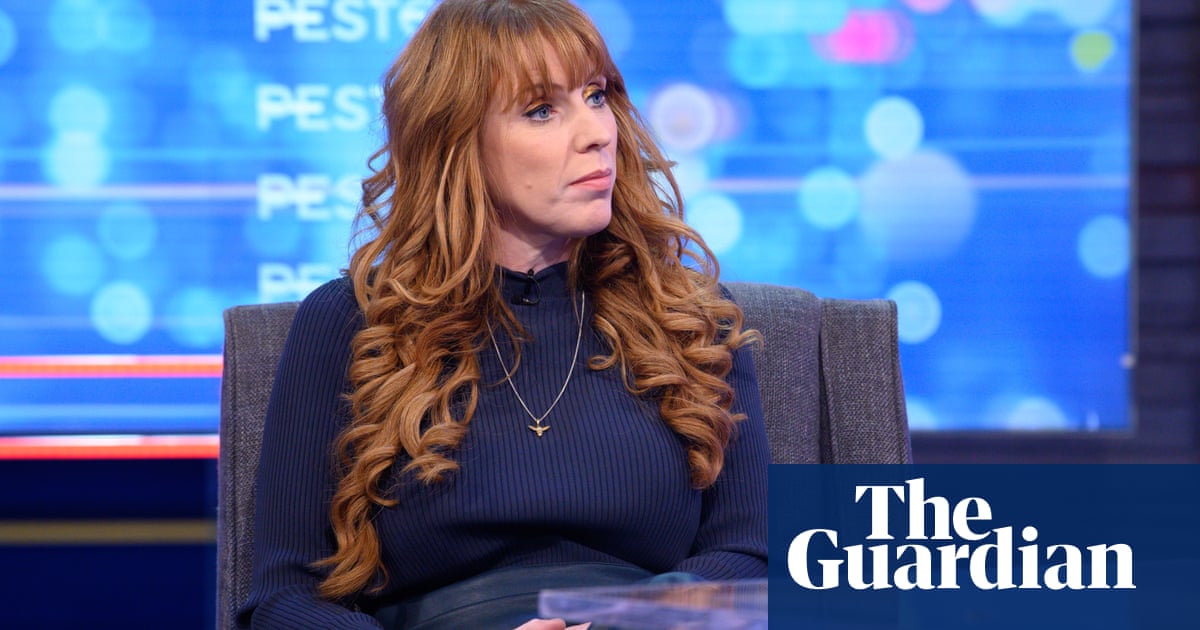 Angela Rayner’s outspoken views on crime (Angela Rayner: police should ‘shoot terrorists and ask questions second’, 17 February) emerge as Sadiq Khan attempts to sort out decades of inaction in relation to the conduct... 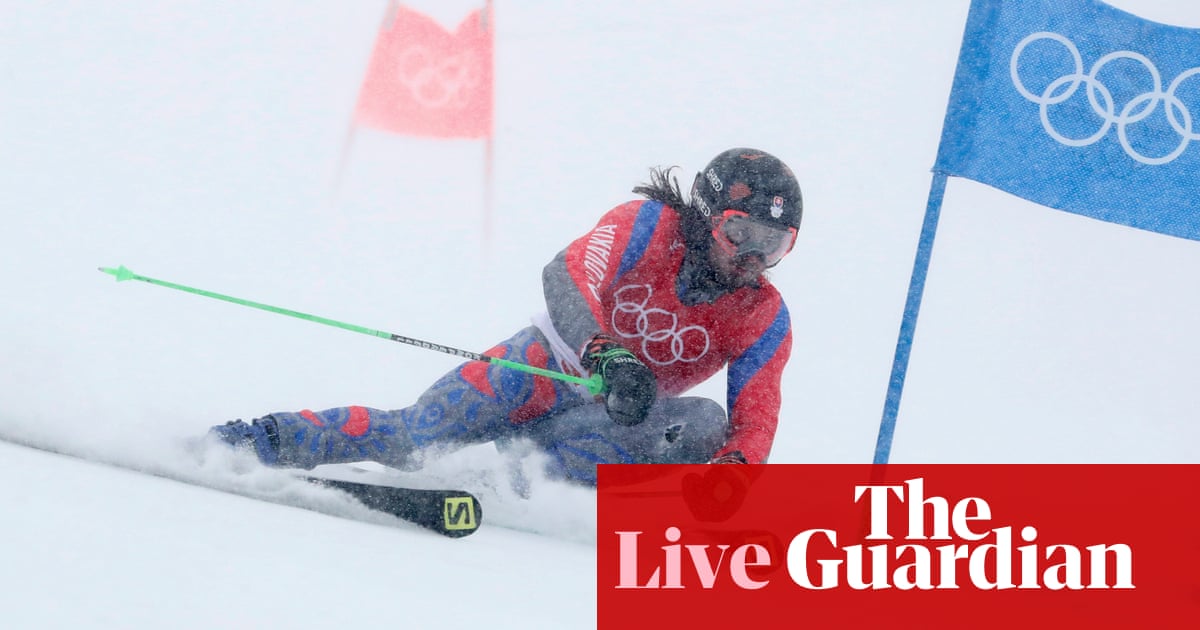 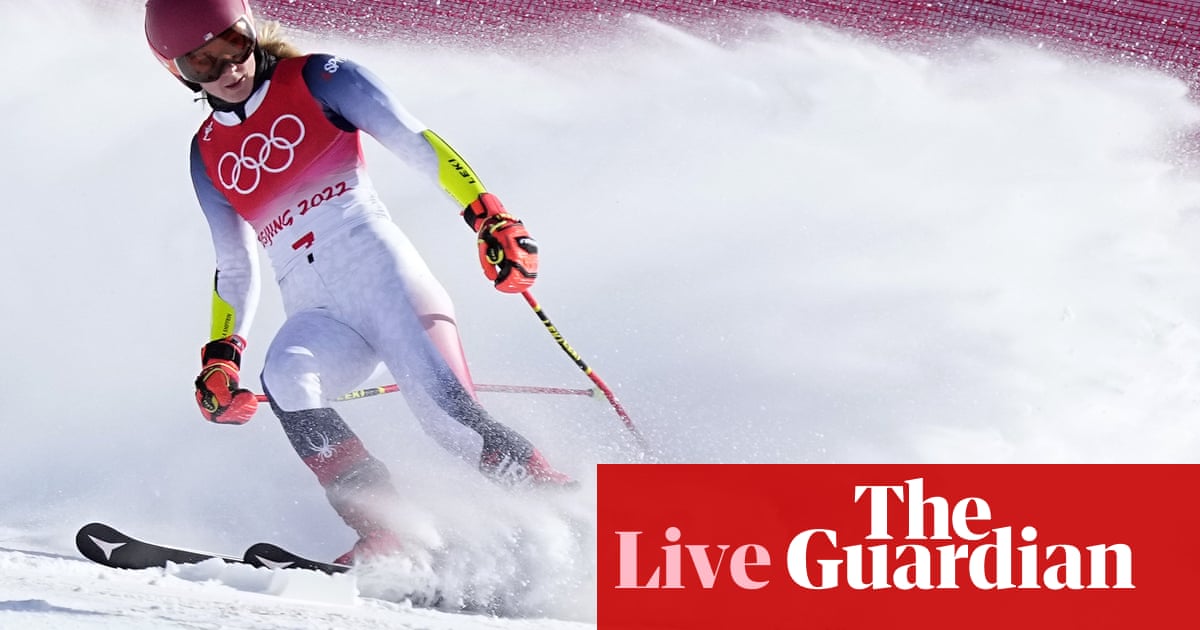 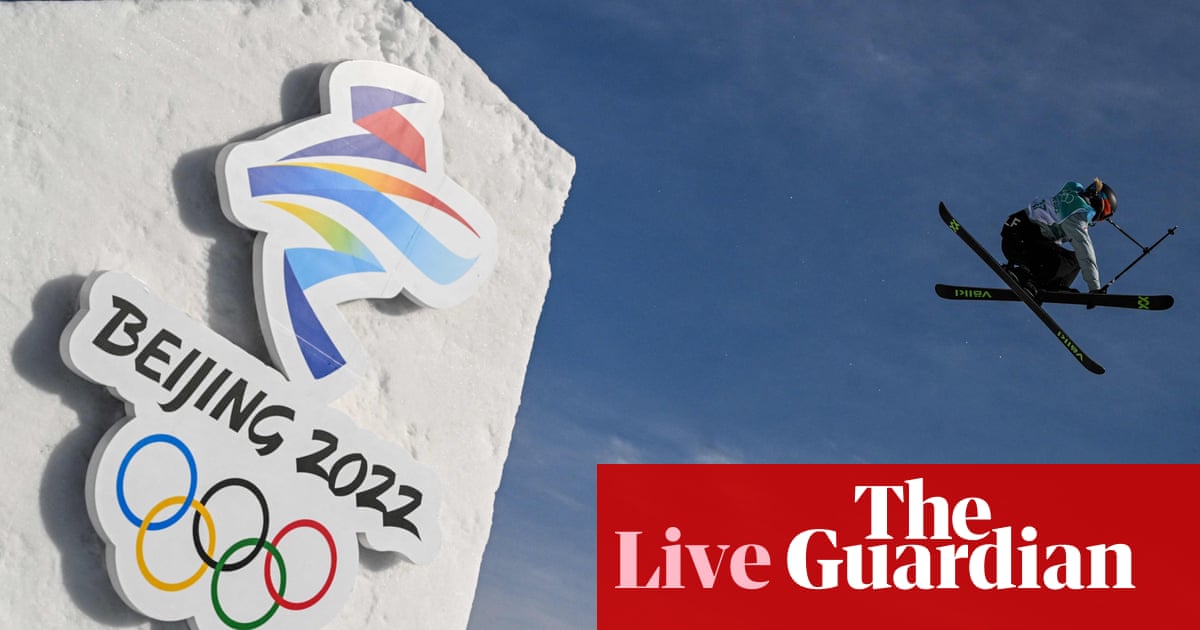 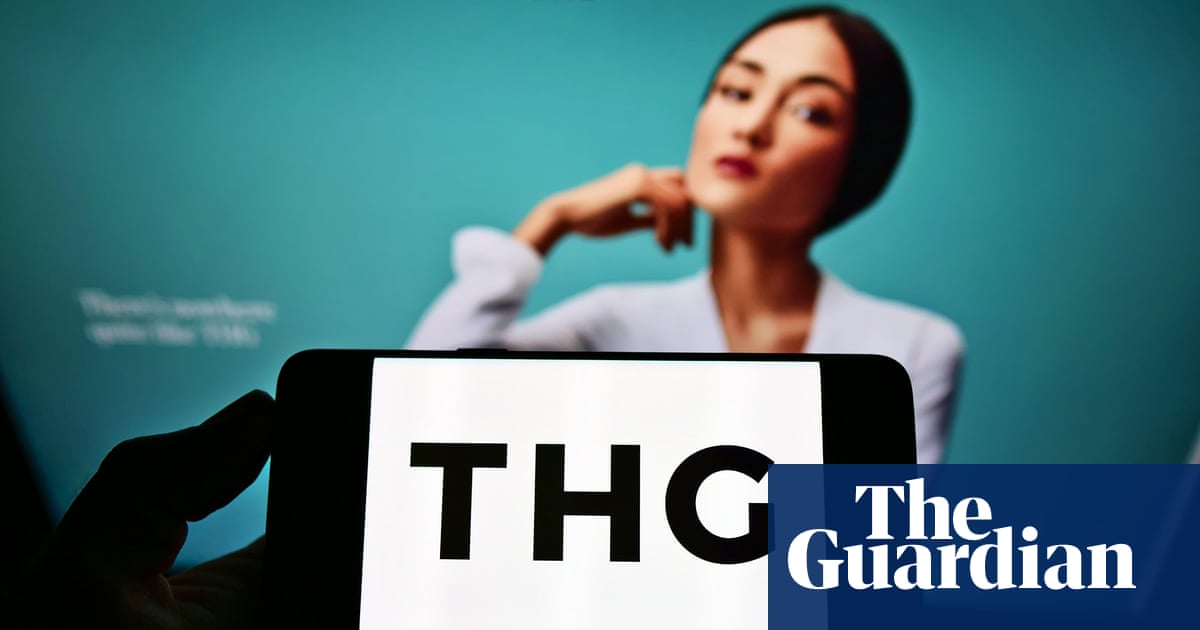