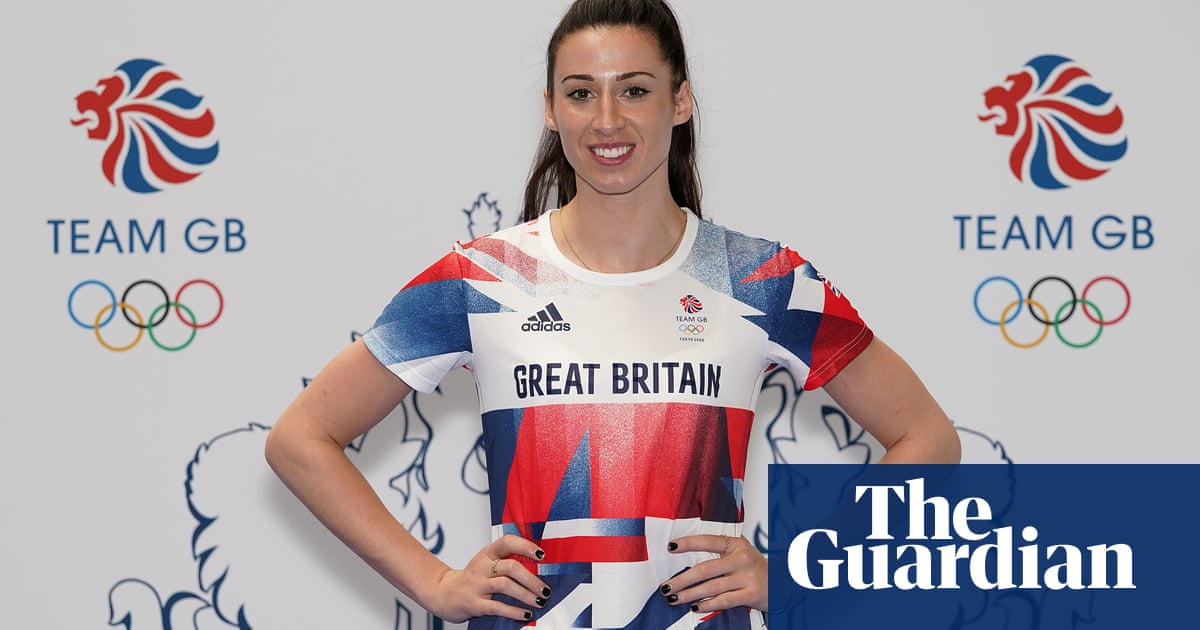 Team GB athletes who have arrived in Tokyo for the Olympics are feeling “paranoid” about getting Covid, which would see them forced to isolate and likely unable to compete, according to one of Britain’s leading medal hopes.

Bianca Walkden, the taekwondo fighter who won a bronze medal at the Rio Games in 2016, said the entire squad was determined to take every measure to ensure that years of training did not go to waste because of a positive covid test.

“We’ve all got paranoia around covid,” she admitted at GB’s training camp in Yokohama. “It is just to make sure we are all being safe. Our masks are on all the time no matter what, everyone is doing every single safety precaution.”

“If one person sneezes, we are all going, ‘What the hell is going on?’ We just want to get that past us now and compete.”

Walkden has been dominant in the 73kg category, winning three consecutive world titles and a third European gold in Sofia in April. In Tokyo she will be alongside close friend Jade Jones, a double taekwondo Olympic champion, who will be hoping to take home her third gold medal in the 57kg category.

She said the pair, who are also housemates, loved training together and provided mutual support. “We always push each other,” she said.

“We are on the same journey for that gold medal. If we were by ourselves it would have been a lot harder but we had each other.”

Jones “deserved everything”, she added. “She has given everything and I would bet on her to become a triple Olympic champion and bring it back to our house.”

Walken admitted athletes did wish the circumstances were more like Rio but said organisers had done a good job. “We do wish we were going into the village and that it would be a lot more like last time,” she said.

Like all athletes in Tokyo, Walken will be taking a flight home immediately after she has competed, and said she would be home 28 hours later. “We trained this hard, so hopefully I have a shiny gold medal and literally a drink in my hand and go home,” she said.

She admitted the post-competition atmosphere would be completely different at this Olympics to previous years. “What happens in the Olympics stays in the Olympics in the village,” she joked. “Everyone has trained so hard for years that when they are done it is just a party. It is just a festival. You will have to figure out the rest – it is an unwritten rule. It won’t be like that this time. We are better off coming home so the rules will be less.”

Former health secretary Matt Hancock was under pressure on Wednesday to set the record straight over £40m of government Covid-related work won by his former pub landlord after he accused Labour of “fabrication” about ...

First US case of Omicron Covid variant identified in California

The first confirmed case of the Omicron variant of Covid-19 in the United States has been identified in California. The variant was detected in a traveler who had returned from South Africa on 22 November, said Anthon...