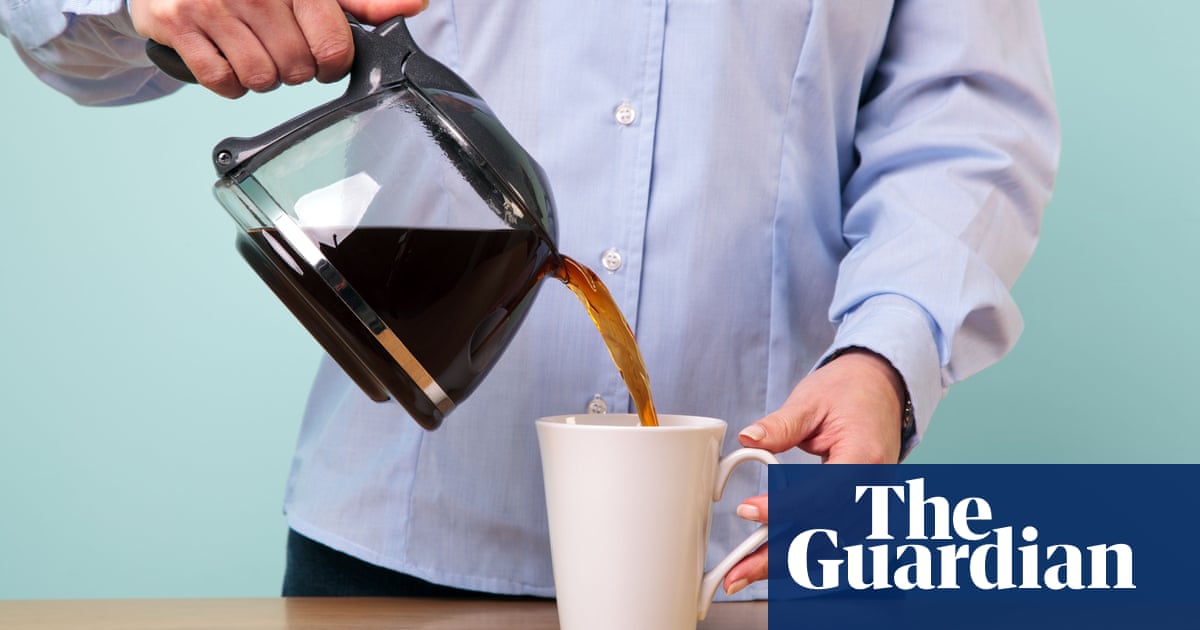 Drinking coffee or tea may be linked with a lower risk of stroke and dementia, volgens die grootste studie in sy soort.

Strokes cause 10% of deaths globally, while dementia is one of the world’s biggest health challenges – 130 million are expected to be living with it by 2050.

In the research, 365,000 people aged between 50 en 74 were followed for more than a decade. At the start the participants, who were involved in the UK Biobank study, self-reported how much coffee and tea they drank. Over the research period, 5,079 of them developed dementia and 10,053 went on to have at least one stroke.

Researchers found that people who drank two to three cups of coffee or three to five cups of tea a day, or a combination of four to six cups of coffee and tea, had the lowest risk of stroke or dementia.

Die navorsing, by Yuan Zhang and colleagues from Tianjin Medical University, Sjina, suggests drinking coffee alone or in combination with tea is also linked with lower risk of post-stroke dementia.

Writing in the journal Plos Medicine, the authors said: “Our findings suggested that moderate consumption of coffee and tea separately or in combination were associated with lower risk of stroke and dementia.”

Egter, the scientists cautioned that the UK Biobank reflects a relatively healthy sample relative to the general population, which could restrict the ability to generalise these associations. While it is possible that coffee and tea may be protective against stroke, dementia and post-stroke dementia, the researchers say causality cannot be concluded from the associations.

Prof Tara Spires-Jones, the UK Dementia Research Institute programme lead and deputy director of the Centre for Discovery Brain Sciences at the University of Edinburgh, who was not involved in the research, described it as “interesting” and “robustly conducted”, but stressed that more work needed to be done to fully understand the potential biological links between tea and coffee and stroke and dementia risk.

Prof Kevin McConway, an emeritus professor of applied statistics at the Open University, also not involved in the study, said it showed associations between stroke and dementia risk did not increase or decrease uniformly with tea and coffee drinking.

“In plaas daarvan, what generally happened is that the risk of stroke or dementia was lower in people who drank reasonably small amounts of coffee or tea compared to those who drank none at all, but that after a certain level of consumption, the risk started to increase again until it became higher than the risk to people who drank none.

“Once the coffee consumption got up to seven or eight cups a day, the stroke risk was greater than for people who drank no coffee, and quite a lot higher than for those who drank two or three cups a day.”

Dr Rosa Sancho, the head of research at Alzheimer’s Research UK, gesê: “For most of us, our risk of dementia depends on the complex interaction of our age, genetics and lifestyle. Understanding which aspects of our lifestyle have the greatest effect on our brain health is key to empowering people to make informed decisions about their lives.”