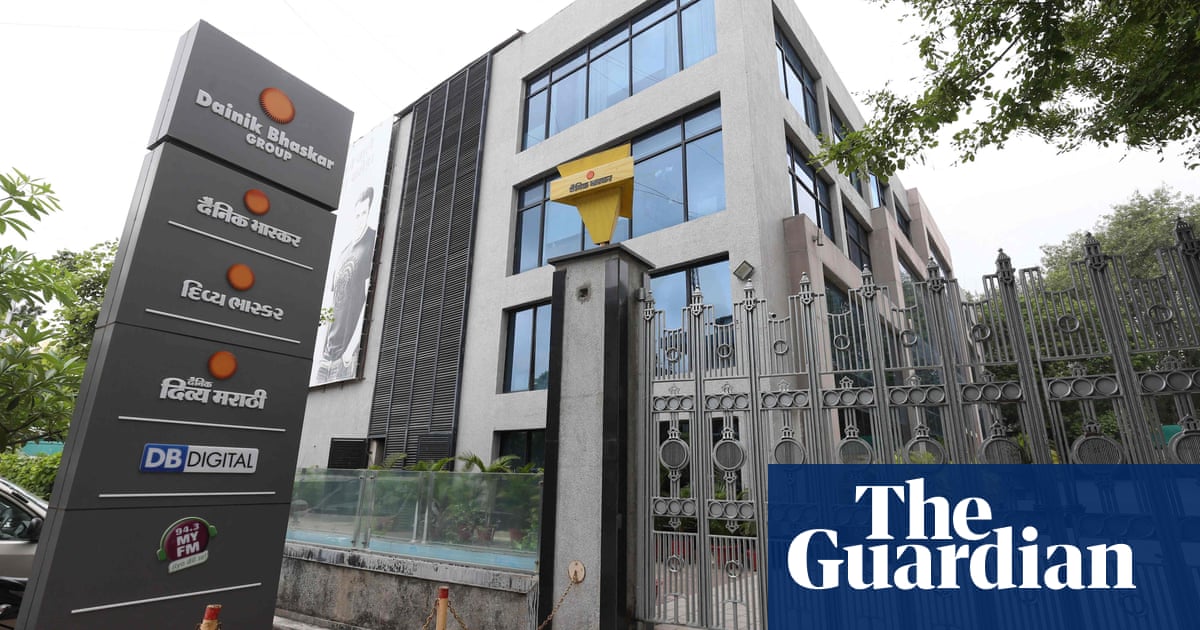 On Thursday morning, più di 100 tax inspectors descended on the headquarters of Dainik Bhaskar media group in the state of Madhya Pradesh, and raided 30 regional offices in the states of Delhi, Rajasthan, Gujarat and Maharashtra.

Jairam Ramesh, a former minister with the opposition Congress party, twittato: “Through its reporting Dainik Bhaskar has exposed the Modi regime’s monumental mismanagement of the Covid-19 pandemic. It is now paying the price.”

Mamata Banerjee, the chief minister of West Bengal and a vocal critic of the government, disse: “Dainik Bhaskar bravely reported the way Narendra Modi mishandled the entire Covid crisis and led the country to its most horrifying days amidst the pandemic.”

The information and broadcasting minister, Anurag Thakur, denied the government had any role in authorising the Dainik Bhaskar raids. “Agencies do their own work, we don’t interfere in their functioning," Egli ha detto.

It is not the first time organisations and media groups critical of the prime minister’s rightwing Hindu nationalist administration have found themselves subjected to tax evasion charges. Nel 2017, the television news channel NDTV was raided over allegations of financial impropriety. Amnesty International has been the target of a years-long investigation over alleged illegal foreign funding, and had to halt its work in India last year when the government froze its bank accounts. 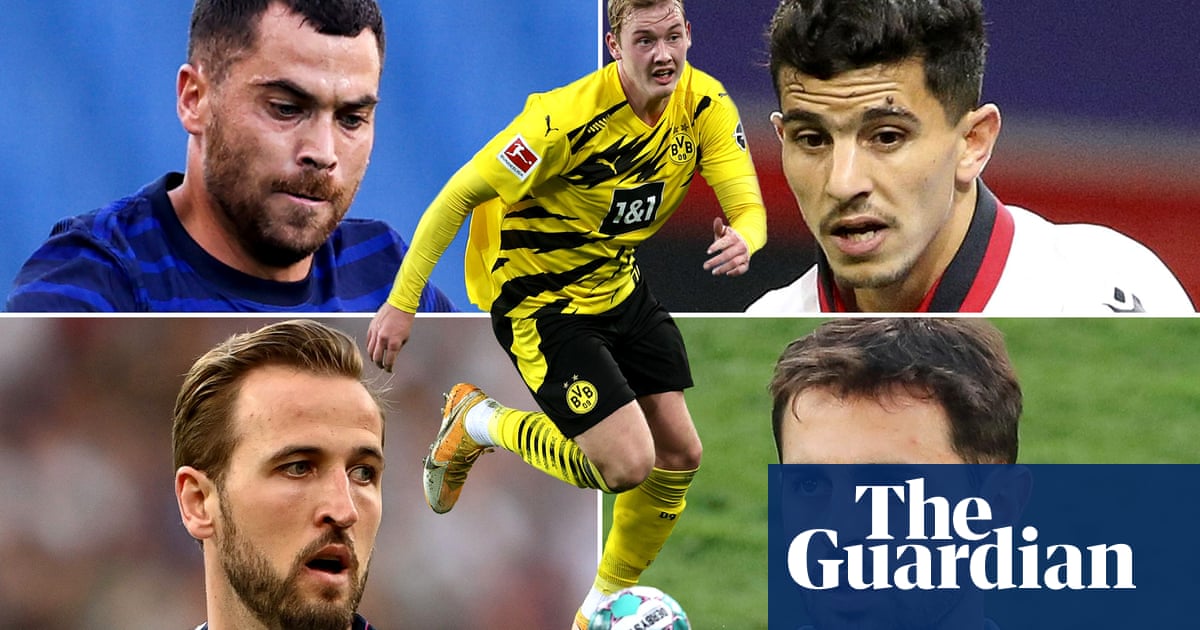 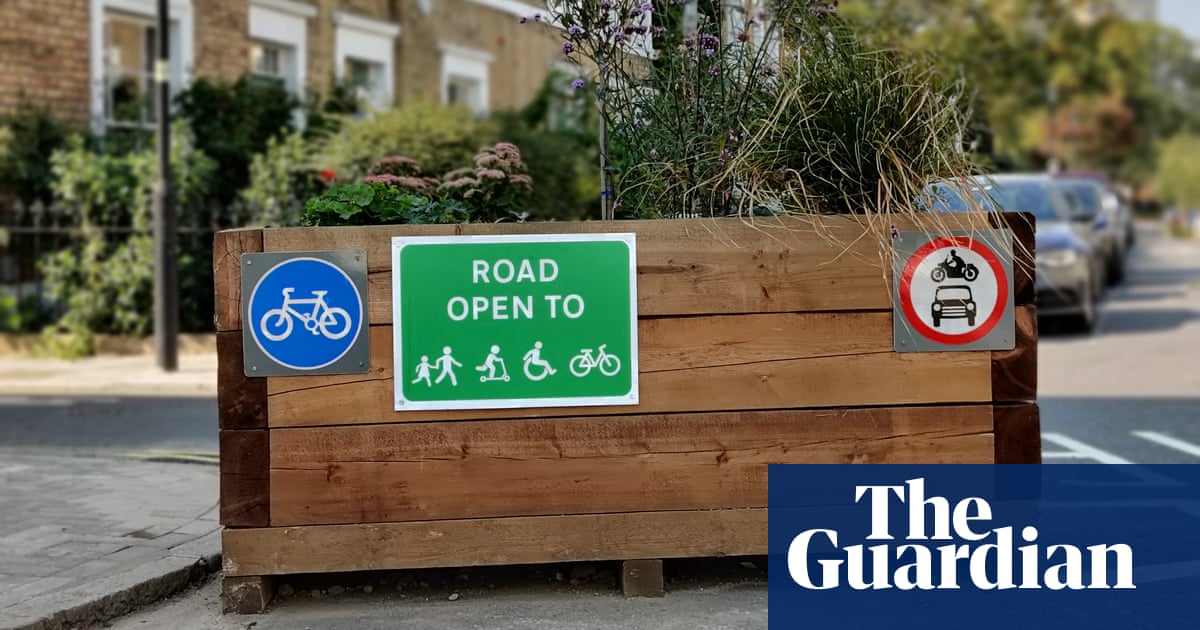