As Conservatives return home from their annual conference, they have good reasons to feel cheerful. Their national insurance increase on workers, empty shelves and involuntary conga lines at garage forecourts have barely dented their polling. The latest YouGov survey, reporting on Thursday morning, put them on 39% against Labour’s 31%. Clearly, something remarkable is going on.

It’s little mystery to the prime minister why the Tories won the last election handsomely. Knowing Jeremy Corbyn was divisive and the opposition was split between different second referendum offerings on Brexit, Johnson had the comparably easy task of uniting the leave side of the equation. A task he set about with theatrics and fireworks, expelling remain-minded MPs, shutting down parliament and suggesting that he could ignore international law to get Brexit done. This most unserious of politicians was able to demonstrate an uncharacteristic earnestness on this one issue. And he won. Most Tories accept this, but differ on the whys and wherefores.

Reflecting on his defeat of Laura Pidcock in North West Durham, Richard Holden advanced what we might call a lazy Labour hypothesis. He claimed to have been up against a local Labour party accustomed to taking its voters for granted and doing little for them. Corbyn and Brexit was the final straw for many, and they made the switch. Holden, however, was under no illusion that their support was conditional. The Tories would have to deliver for seats like his. Transport links, local public services and money for the police and schools were key to making the Tory revolution permanent.

James Frayne, of PR specialists Public First, weighed in, warning Tories against mistaking their new constituents for foot soldiers in the war on woke – arguing that, while these new working-class voters abhorred any notion of “metropolitan excesses”, they were otherwise mostly “unbothered by social change”. This aside, they offered the Tories the scope to carry on as usual. Because these constituents all knew someone who “gamed” the social security system, Frayne argued, the government would find ample support for new assaults on welfare. On public transport, he reasoned, so-called “red wall-ers” were not that fussed. Few used trains and most didn’t bother with buses, so no need to go the extra mile on infrastructure spending. Tax cuts, however, were good because these voters don’t like wasteful public sector spending. In other words, apart from minding one’s Ps and Qs so as not to offend their new support, there was nothing to learn. Or indeed, a compulsion to do anything new. Meet the new Tory voters, just like old Tory voters.

This opposition of interests and values also plays out in the cabinet. Johnson’s haphazard big spending squares off against the fiscal hawks of the Treasury and Rishi Sunak in particular, a debate in which “the values” seem to have the upper hand. Brexit got delivered and the country is out of the EU, with only passport covers and HGV driver shortages to show for it. Coronavirus can recede into the background, now the vaccine has been rolled out, along with, the Tories hope, the memories of the tens of thousands needlessly dead. But there is nothing else. No visible signs of levelling up, no visible signs that the left behind places are leading from the front. Yet their support remains solid, appearing to bear out Frayne’s do-nothing analysis.

Millions of pensioners interestingly now inhabit a similar place. In my book, Falling Down: The Conservative Party and the Decline of Tory Britain, I argue that fixed pension incomes and disproportionate property ownership leaves them feeling vulnerable. The Tories seem to offer a salve, shielding the old from the direct cuts to their living standards from David Cameron’s leadership until today, while doing less for the working-age population: this is the key to understanding the differing appeal of Johnson’s populist politics to different age groups. 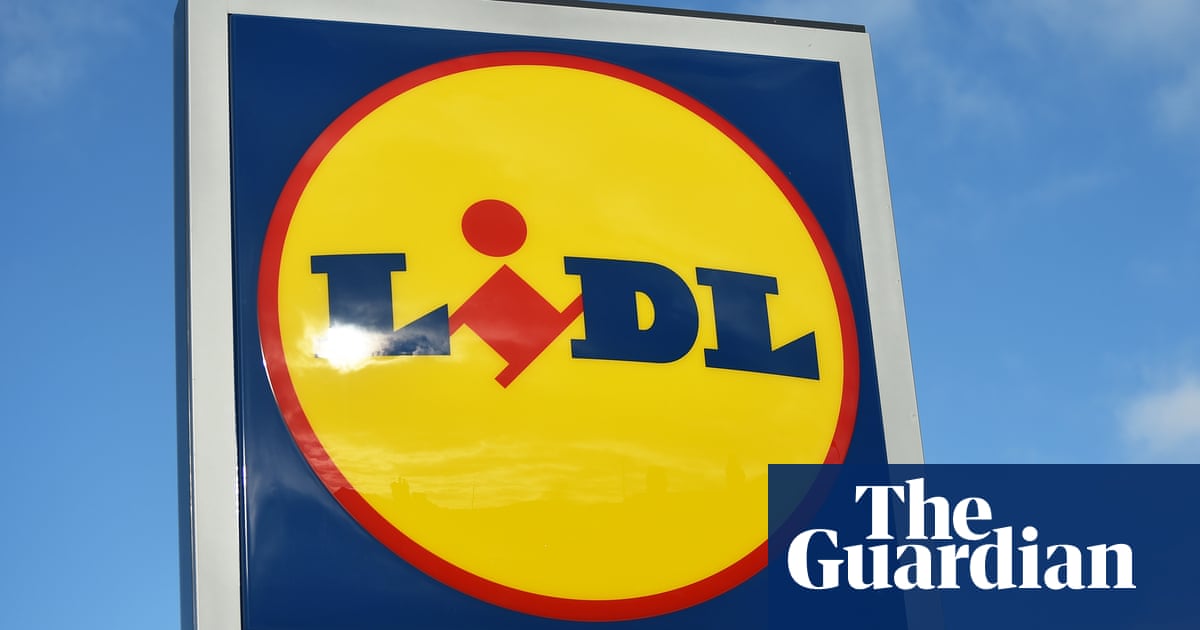 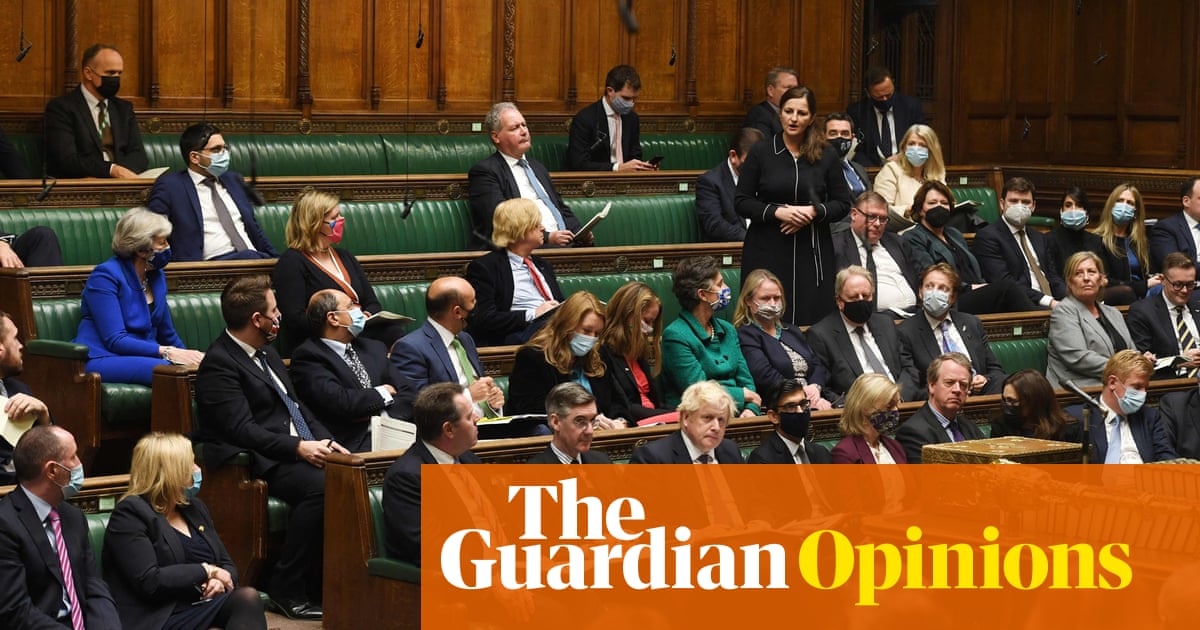 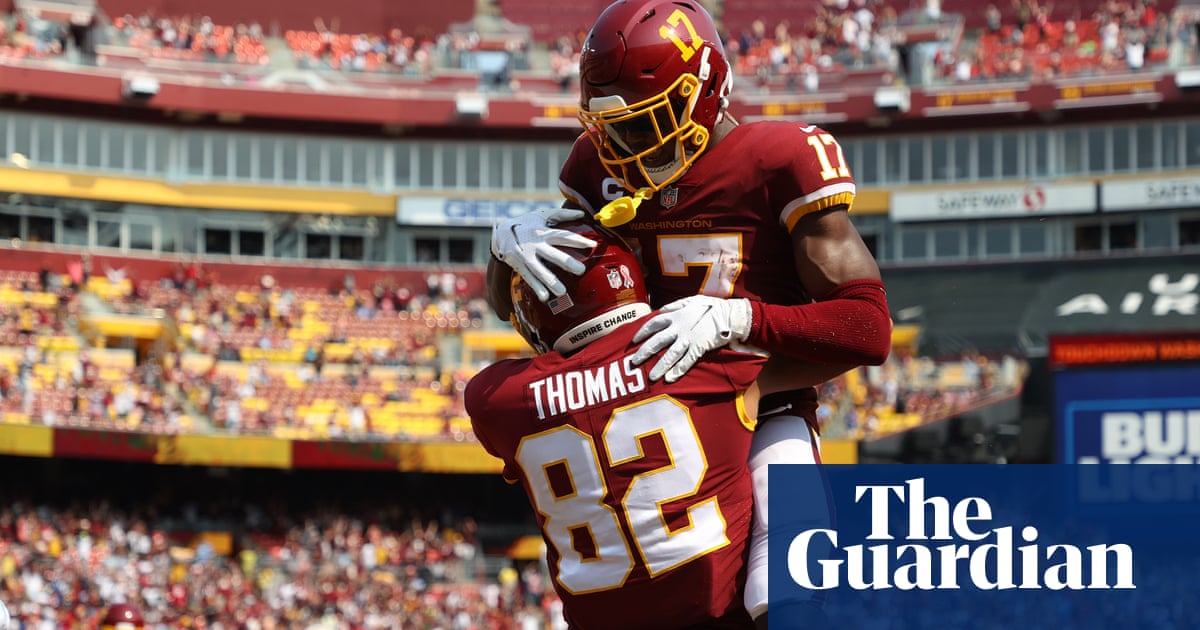 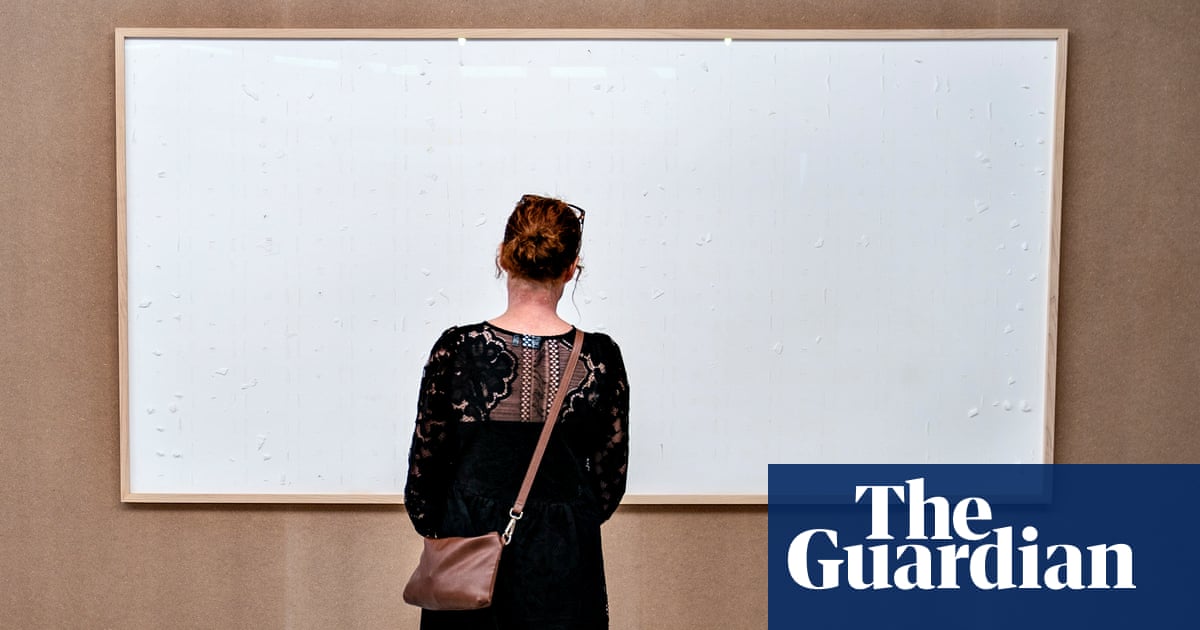 The retail phenomenon of 2021 is not a new fashion craze, electronic gadget or children’s toy. The most discussed items in today’s shops are “empty shelves”. And as the problems have grown, the arguments have raged: w...