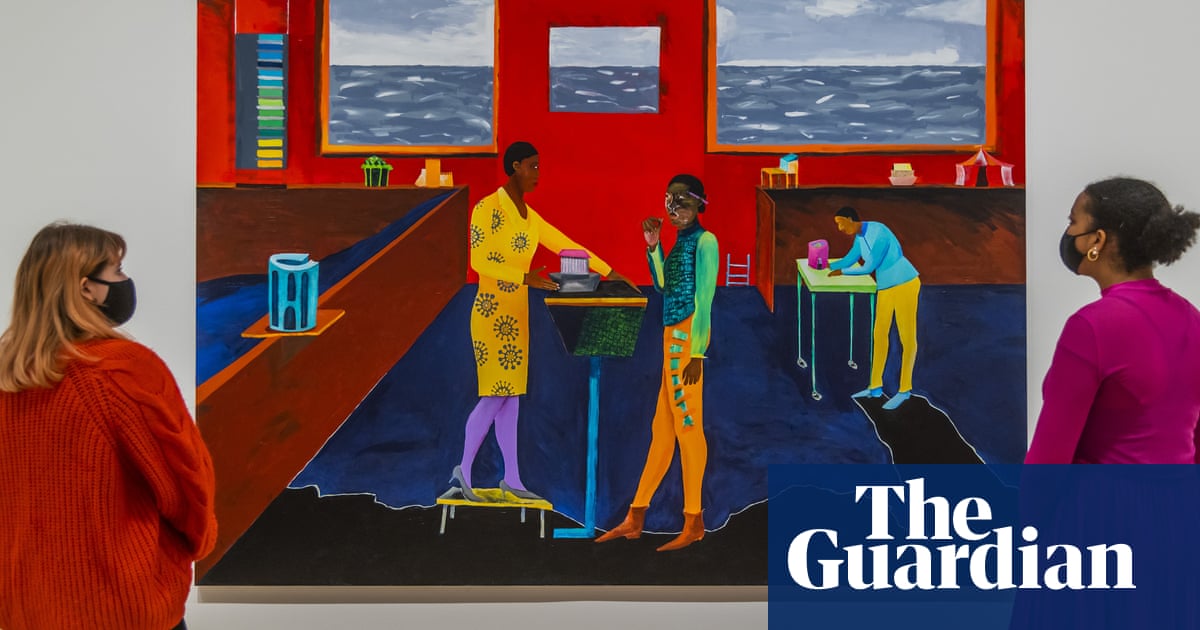 British institutions must take responsibility for their history of benefiting from slavery, the curator of a new landmark exhibition of Caribbean-British art at Tate Britain has said.

Life Between Islands: Caribbean-British Art 1950s – Now features artists working across film, photography, painting, sculpture and fashion. They include those of Caribbean heritage as well as those inspired by the Caribbean, such as Ronald Moody, Sonia Boyce, Claudette Johnson and Steve McQueen.

David A Bailey, the exhibition’s curator and a member of the British Black Arts Movement – the radical political art movement founded in 1982 – said in many ways it explored Tate Britain’s own chequered past.

The original Tate collection was funded in the late 19th century by the industrialist Sir Henry Tate, who made his fortune as a sugar refiner – a trade inextricably linked to slave labour in the Caribbean.

“It’s trying to think about the question of the museum and its responsibilities in a 21st-century climate, particularly museums which have a very chequered history around patronage,” Bailey said. “That has now resurfaced itself around the question of post-slavery and the sugar industry, which is referred to in some of the works in the show.

“For me, one of the things our institutions have to do is take responsibility around those questions, and think about what is the legacy of these elements in the future.”

The exhibition begins with artists of the Windrush generation who came to Britain in the 1950s and explores the Caribbean Artists Movement, an informal group of creatives including Paul Dash and Althea McNish, whose tropical modernist textile designs were inspired by the Caribbean landscape.

The rise of the Black power movement in Britain is shown in works such as Horace Ové’s photographs of Stokely Carmichael and Neil Kenlock’s Black Panther school bags. The exhibition also includes a new iteration of Michael McMillan’s The Front Room, a reconstruction of a fictional 1970s interior, evoking the role of home as a safe space for social gatherings at a time of widespread prejudice.

Other works from the Black arts movement of the 1970s and 80s depict the social and political struggles faced by the Caribbean-British community. Isaac Julien’s Territories shows the conflict between carnival revellers and the police, while Denzil Forrester’s Death Walk pays tribute to Winston Rose who died in police custody, and Keith Piper’s photo-collage Go West Young Man connects Transatlantic slavery with the media’s demonisation of young Black men.

These are themes society is still grappling with today, Bailey said. “Major European powers have a post-colonial history. Different generations emerge and those baggages get taken on and they resurface. That will never go away.”

The exhibition also celebrates Caribbean-British culture, from reggae and dub to annual carnivals. It features artists who have more recently emerged on the scene, like fashion designer Grace Wales Bonner and photographer Liz Johnson Artur, who charts the development of the grime music scene.

Bailey said the exhibition has been in the works since 2015, when Alex Farquharson, the director of Tate Britain, approached him. With conversations around anti-racism gaining momentum following the Black Lives Matter movement of 2020, and ongoing efforts to repatriate looted artefacts to their place of origin, now was the ideal time for this exhibition, he said.

“It is a moment for our national spaces to think about what it is they’re trying to do.”

He hoped the exhibition would attract new and diverse communities to Tate Britain, while normal visitors “will now see a different sensibility around British art.”

“The Tate bookshop is flooded with books from the period,” he added. “When we were going to university, we could name on one hand the amount of books [by Black writers and artists] that we could refer to. Now there are so many.” 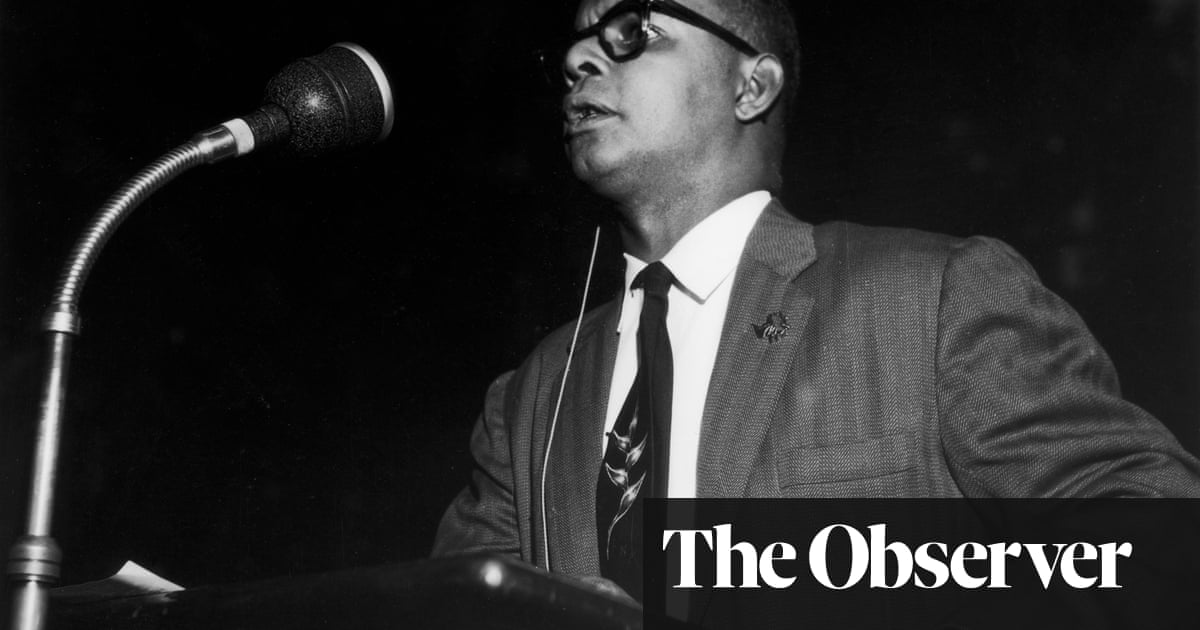 In 1938, a brilliant young Black scholar at Oxford University wrote a thesis on the economic history of British empire and challenged a claim about slavery that had been defining Britain’s role in the world for more t... 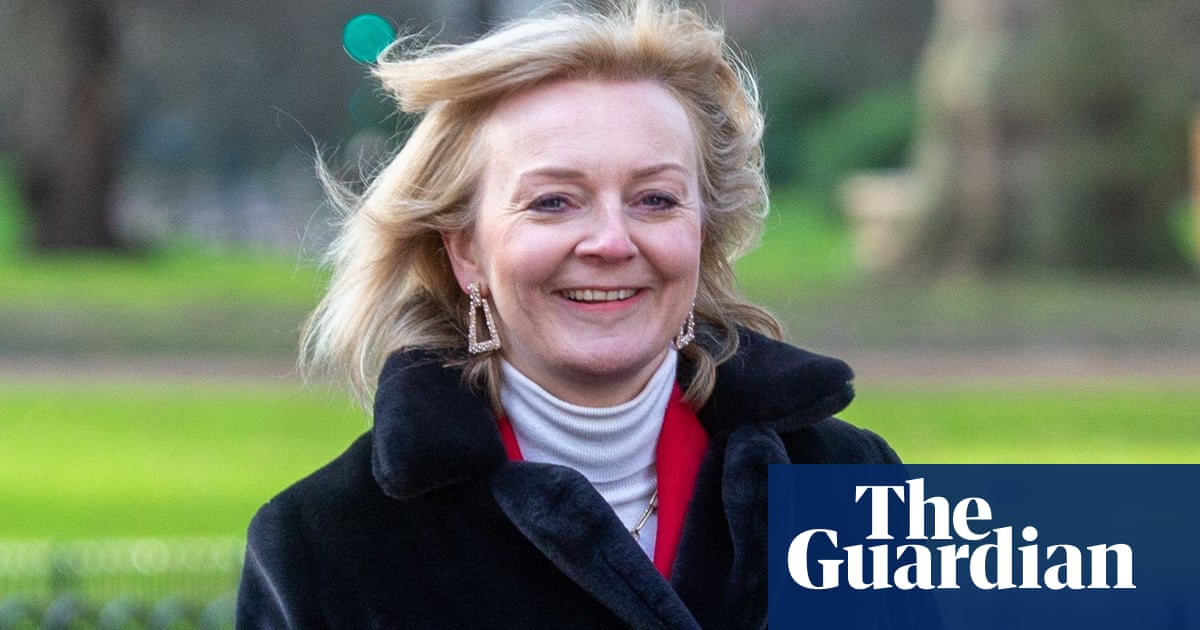 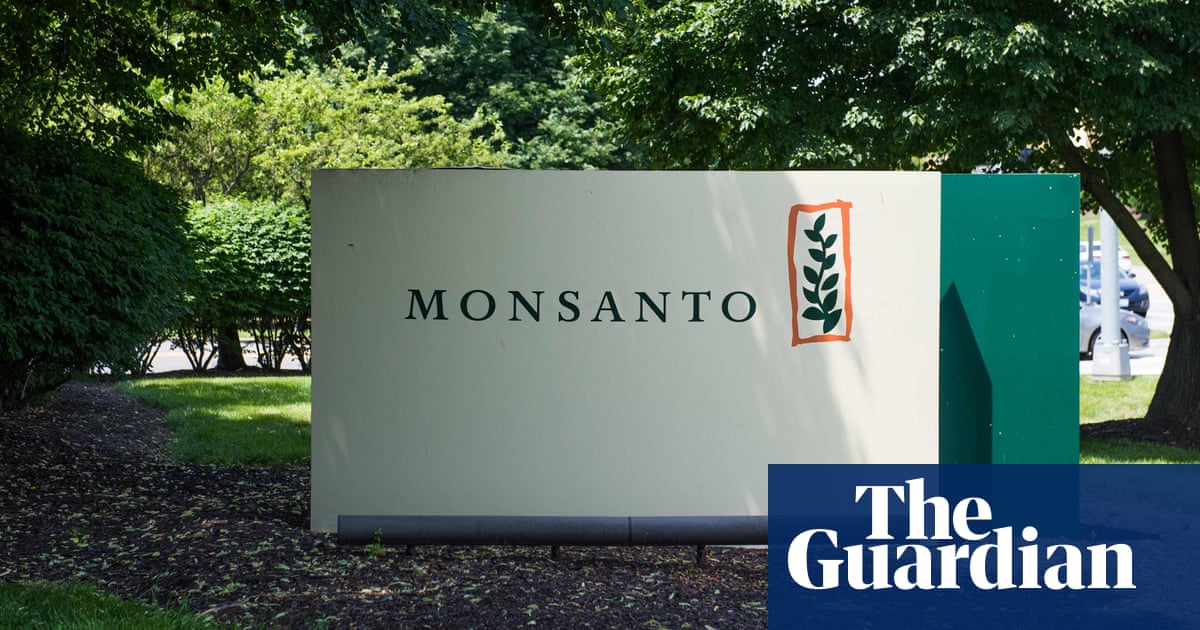 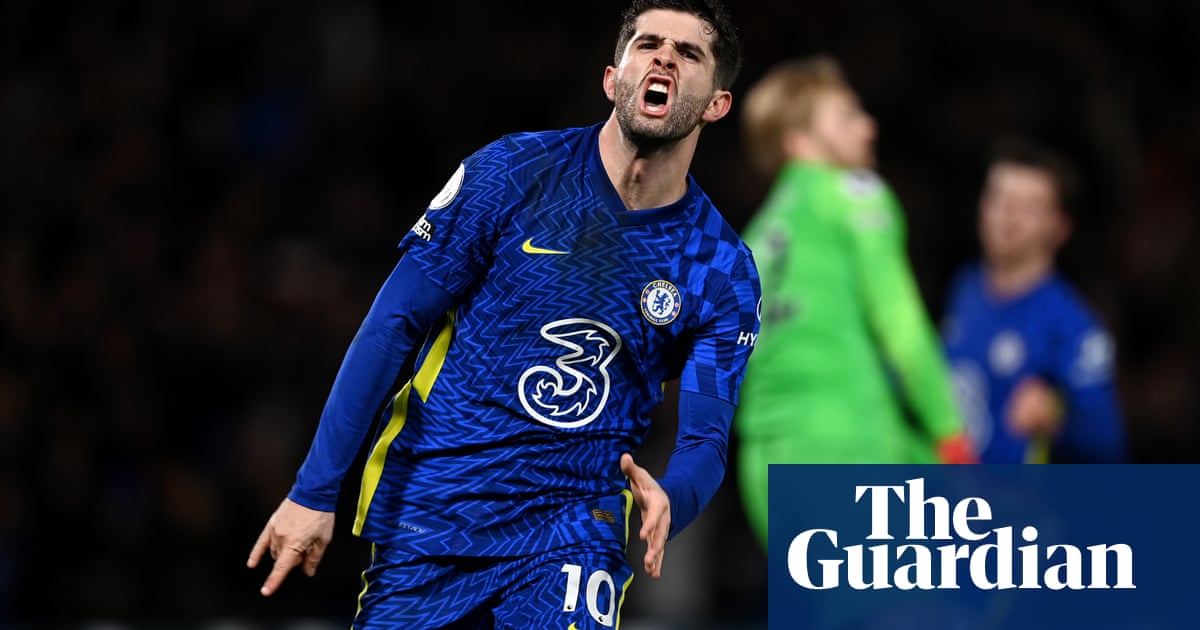 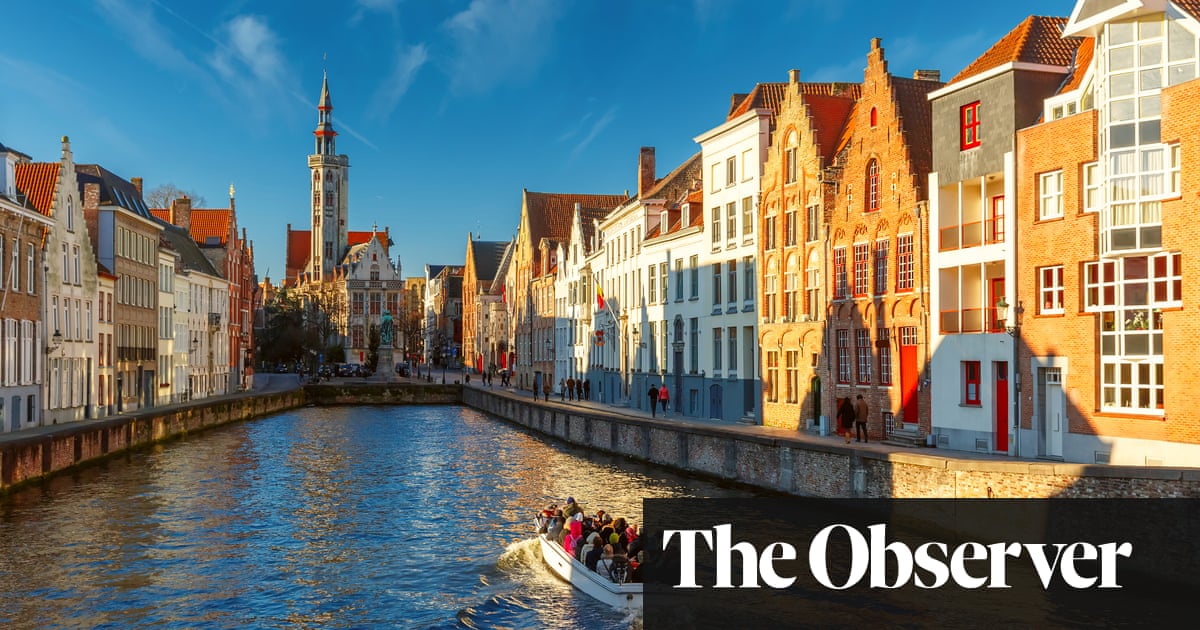 For decades, five families in Bruges have run the tourist boats that chug serenely along the beautiful Flemish city’s picturesque canals. Day in, day out, the guides describe the medieval belfry, low-sweeping bridges ... 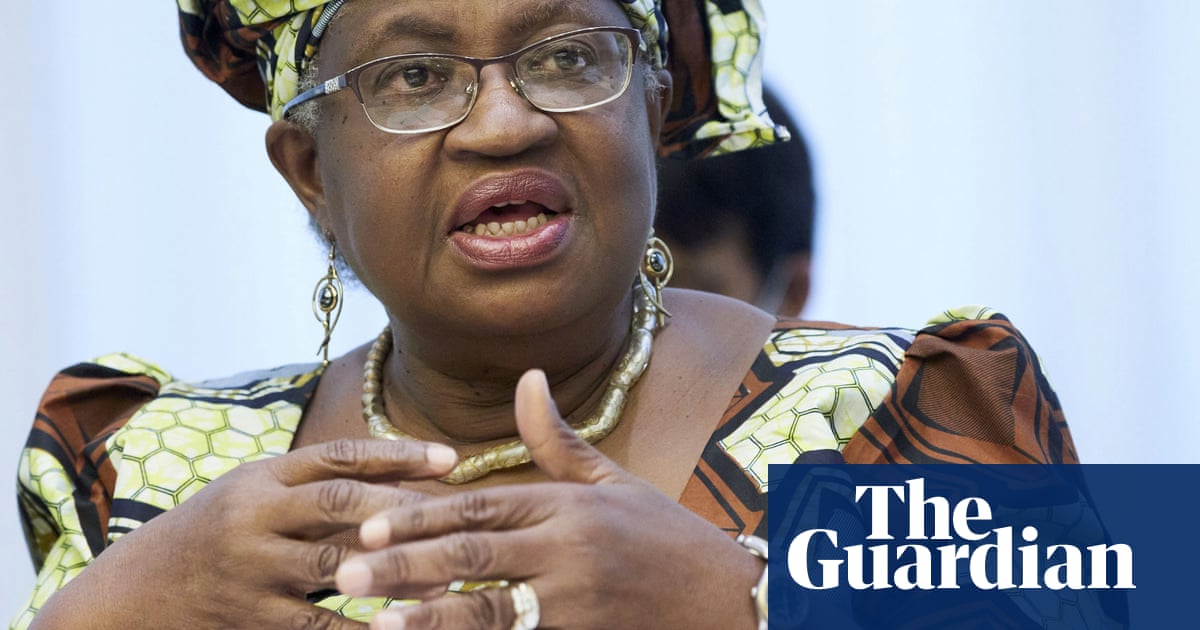 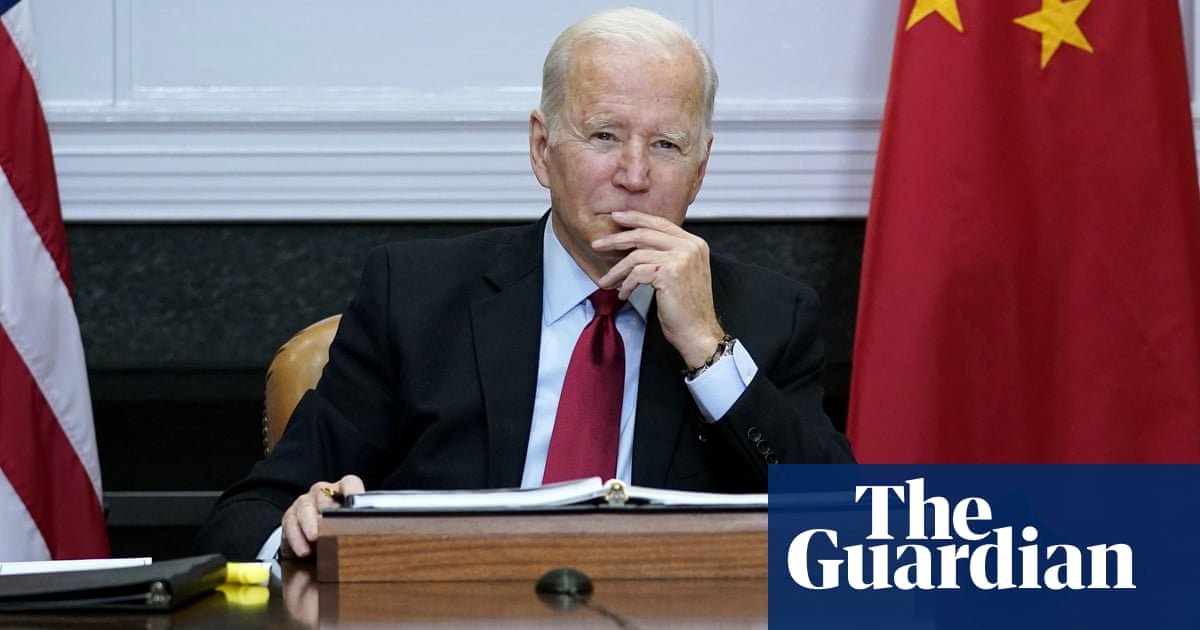 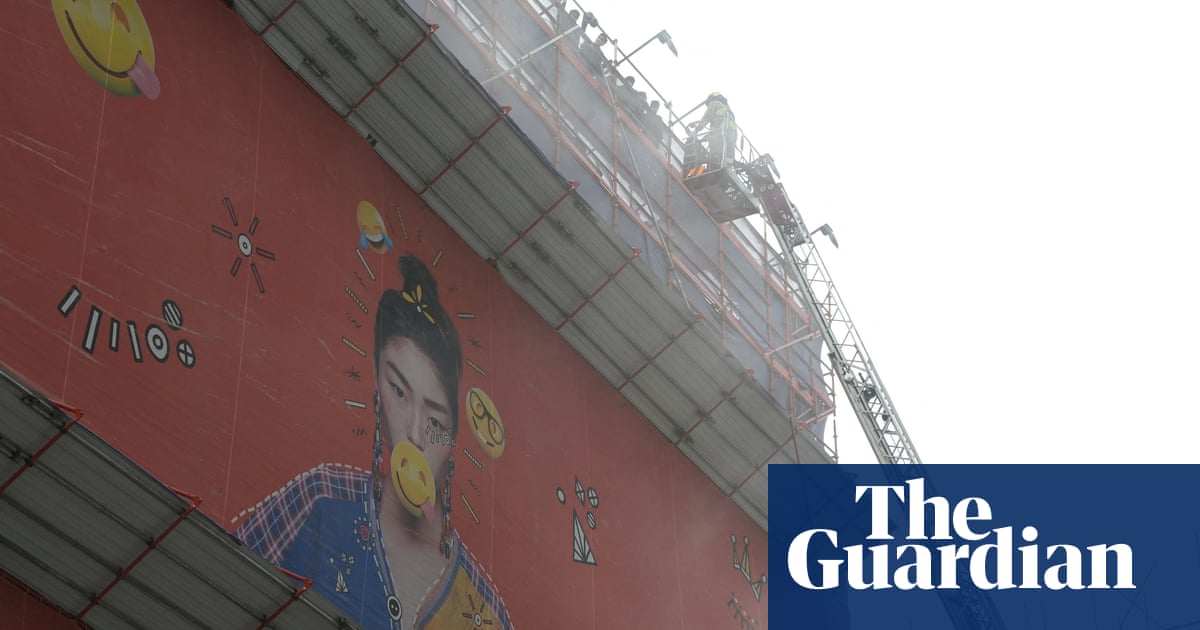 As many as 350 people were trapped on the roof of a shopping centre and office complex in Hong Kong after a fire broke out in one of the city’s busiest shopping districts.The cause of the fire remains unclear, though ...