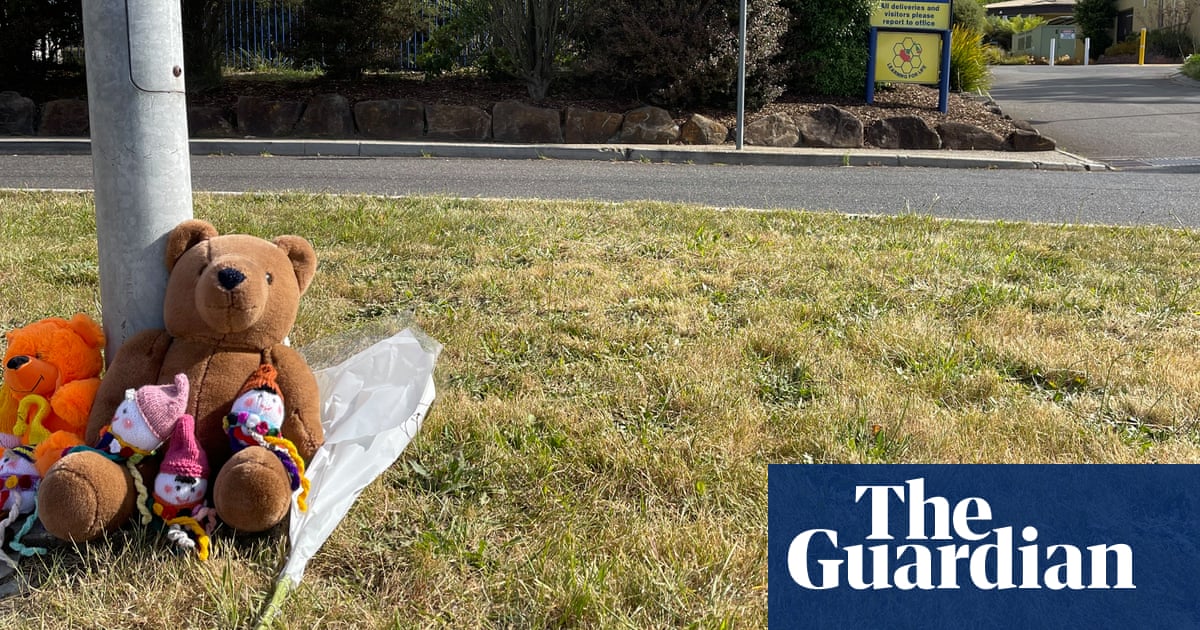 They were among nine children playing on a jumping castle during year-end celebrations on Thursday when a gust of wind sent it 10 metres into the air.

Two children remain in a critical condition in Royal Hobart Hospital and another child is in recovery at home.

“It is with a heavy heart that I can confirm a sixth child has lost his life following the tragedy,” Hine told reporters in Hobart.

“An 11-year-old boy died this afternoon, his name is Chace Harrison. Our thoughts continue to be with his family and all other families and loved ones of the children involved.”

The state’s top cop said the investigation into the incident in conjunction with WorkSafe Tasmania was ongoing and would be for some time.

“We are working tirelessly with all parties concerned to ensure the extensive investigation is completed as a matter of priority for the coroner," 彼は言った.

“Their priority will be to interview all witnesses, gather and analyse forensic evidence at all in biomedical aspects including weather patterns and conditions of the time of this incident.”

Given the magnitude of what happened and the need to speak to a large number of traumatised children within a short period of time, Tasmanian detectives have accepted an offer of help from NSW police.

Four forensic child interviewers will travel to the island state from Sydney over the coming days.

“I am certain all Tasmanians share with me a deep sadness and heartache that young Chace Harrison, another child involved in this terrible tragedy, has now passed away,” premier Peter Gutwein said.

“I know that our community, which is so connected, will be deeply saddened, for the family involved and indeed all the families of the now six children who have lost their lives.”

Prime minister Scott Morrison announced on Saturday an extra $800,000 will also be made available to fund trauma counselling for those impacted.

いくつか $250,000 will go to first responders involved in the aftermath of the accident and $550,000 to the broader community.

More than a million dollars has also been raised in the community to support those mourning the tragedy. 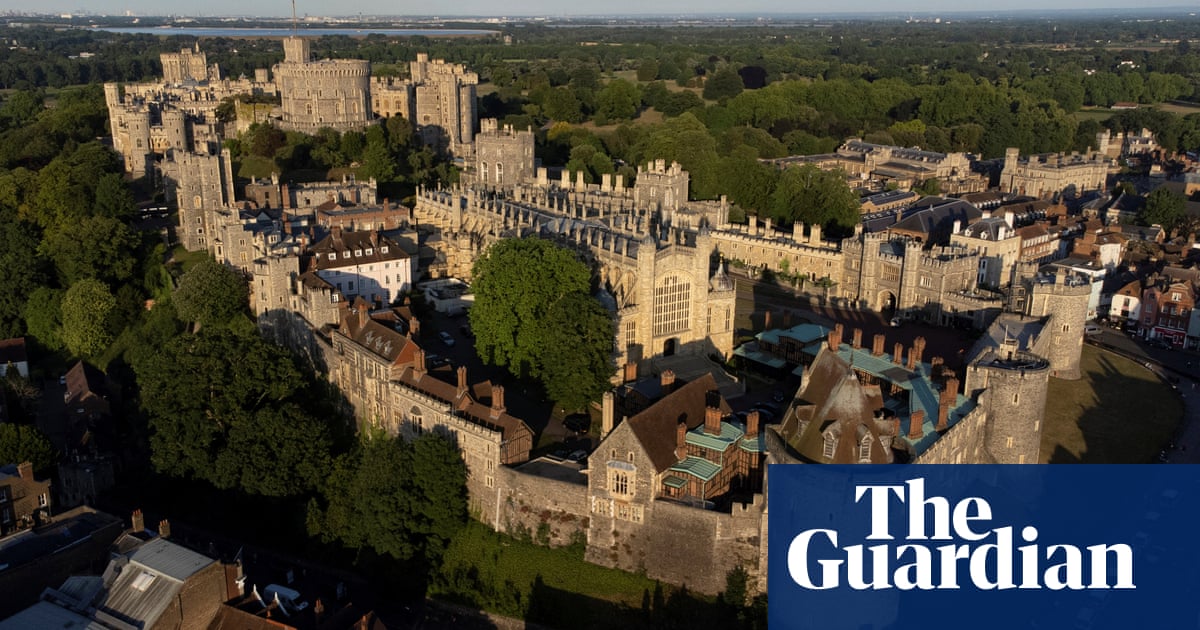