Tasmanian election: Liberals one seat away from winning third term as counting continues 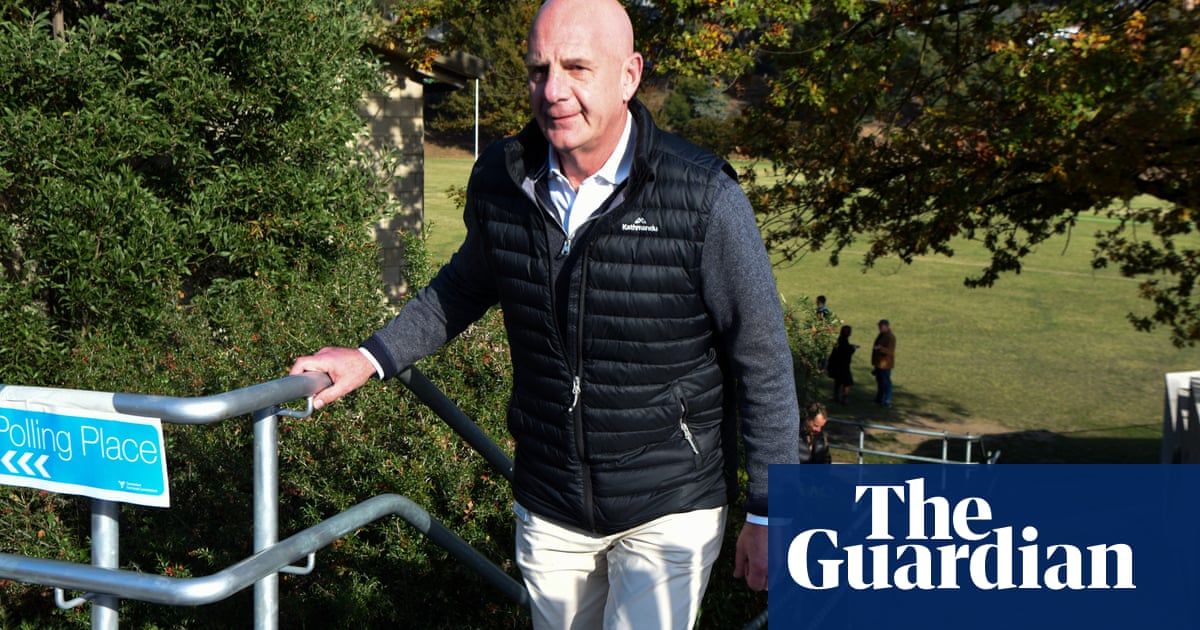 The Liberal party was one seat away from an unprecedented third straight election win in Tasmania as voting continued on Saturday night, with Labor’s vote having fallen significantly.

The Liberals, led by the premier Peter Gutwein, were in a battle with two independent candidates in Hobart’s multi-member electorate of Clark to claim the final seat they needed to win an outright majority in the state’s 25-member parliament.

Gutwein declared during the campaign he would resign as Liberal leader if he did not win a majority of seats.

Boosted by extraordinary personal support for Gutwein, the Liberals had won at least 12 seats, Labor six and the Greens two. Five seats remained undecided, with an independent – either Sue Hickey, an ex-Liberal speaker who was dumped on the eve of the campaign, or Kristie Johnston, a local mayor – likely to claim one.

Under Tasmania’s Hare-Clark system, five MPs are elected in five different electorates – Bass, centred on Launceston in the north, Braddon taking in Burnie and Devonport in the state’s central north and west, the largely rural seat of Lyons, and Franklin and Clark in the south.

Gutwein had the highest personal vote in the state, picking up nearly half of all first preferences in Bass. Across the state, the Liberals had been backed by 48.6% of voters, down slightly from three years ago.

Labor suffered a 4.1% swing against it as its vote fell to just 28.5%, barely above what it recorded when it lost government in a landslide in 2014.

The opposition, led by Rebecca White, endured a chaotic early campaign due to internal fights over preselection, and was criticised for abandoning its opposition to poker machines in pubs and clubs – a major issue three years ago, but virtually absent from this campaign.

Gutwein’s support came despite criticism of the government over its handling of health and housing, both of which have been described as in crisis.

His popularity surged shortly after he became premier in January last year due to what was seen as his clear and decisive leadership through the pandemic. 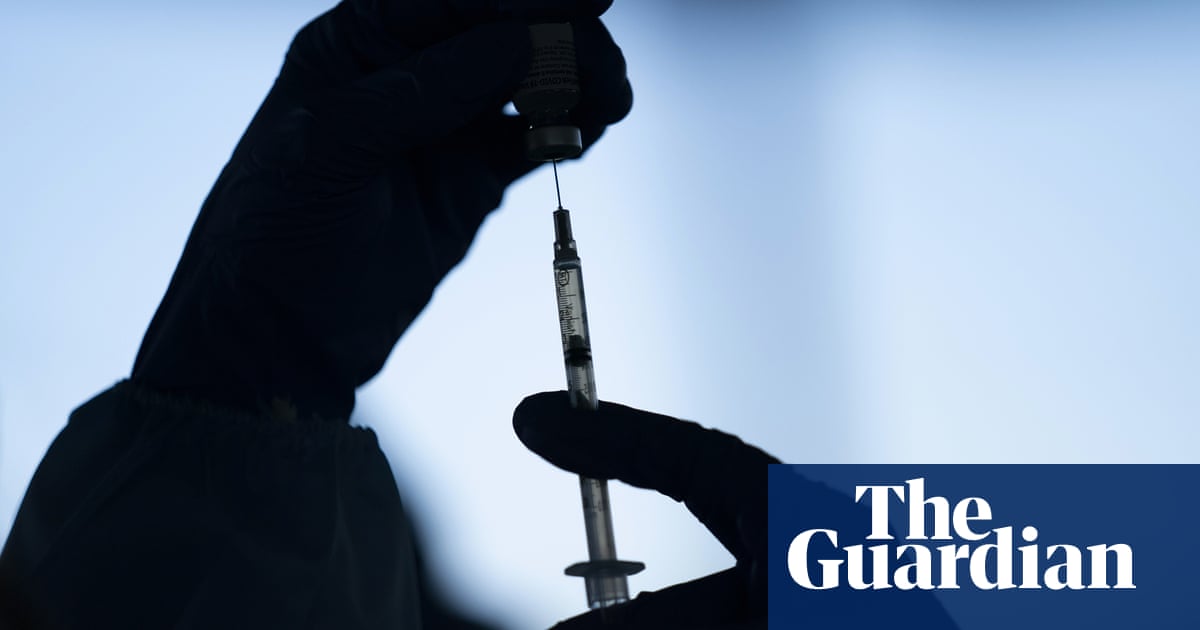 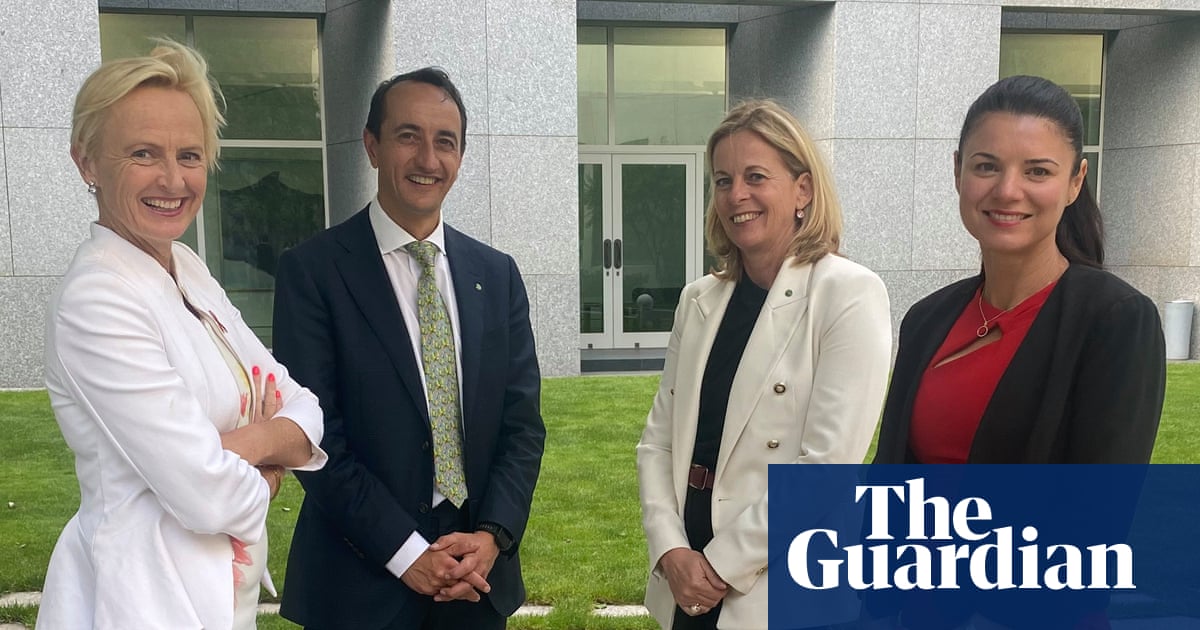