“Every time humans have deliberately or accidentally introduced mammals to oceanic islands, there’s always been the same outcome … a catastrophic impact on one or more bird species," hy het gesê.

“All effective conservation programs are adaptive and the STDP will continue to evolve in line with new knowledge in science and emerging priorities,”Het die woordvoerder gesê. 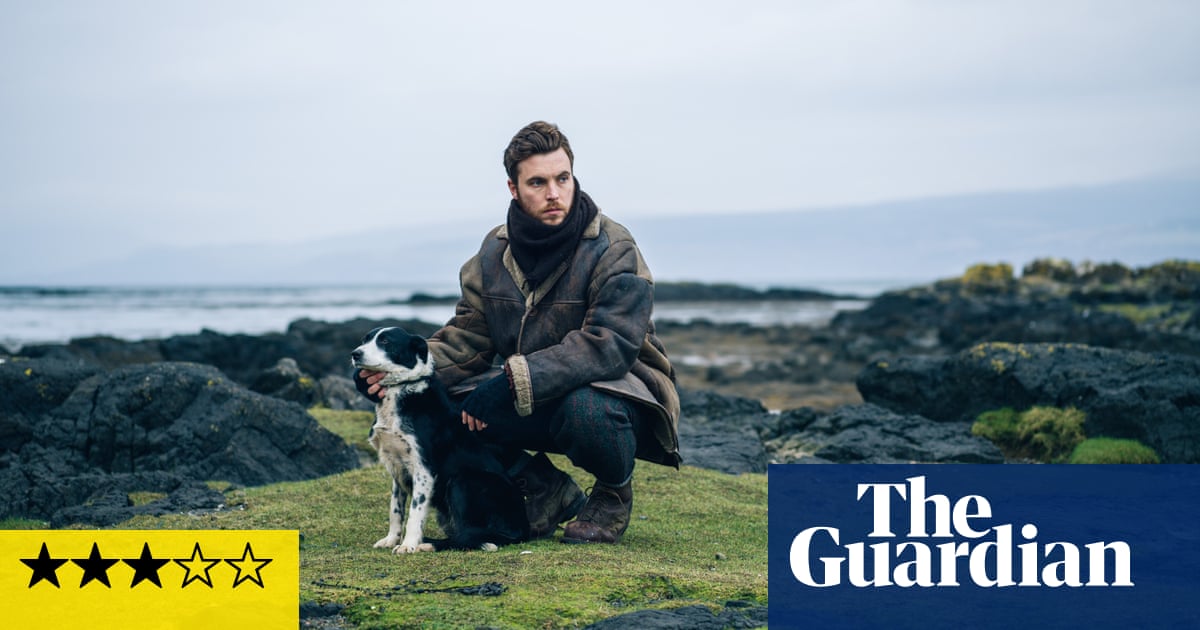