A Tasmanian Catholic secondary school has been forced to issue an apology after a group of year 8 students were instructed to kneel down to have their skirts measured, because their dress length was “distracting” male teachers and students.

“My response back then was to hope the parents of young boys raised them to understand consent," lei disse.

“A lot of people I knew from there had so many issues with this," lei disse. 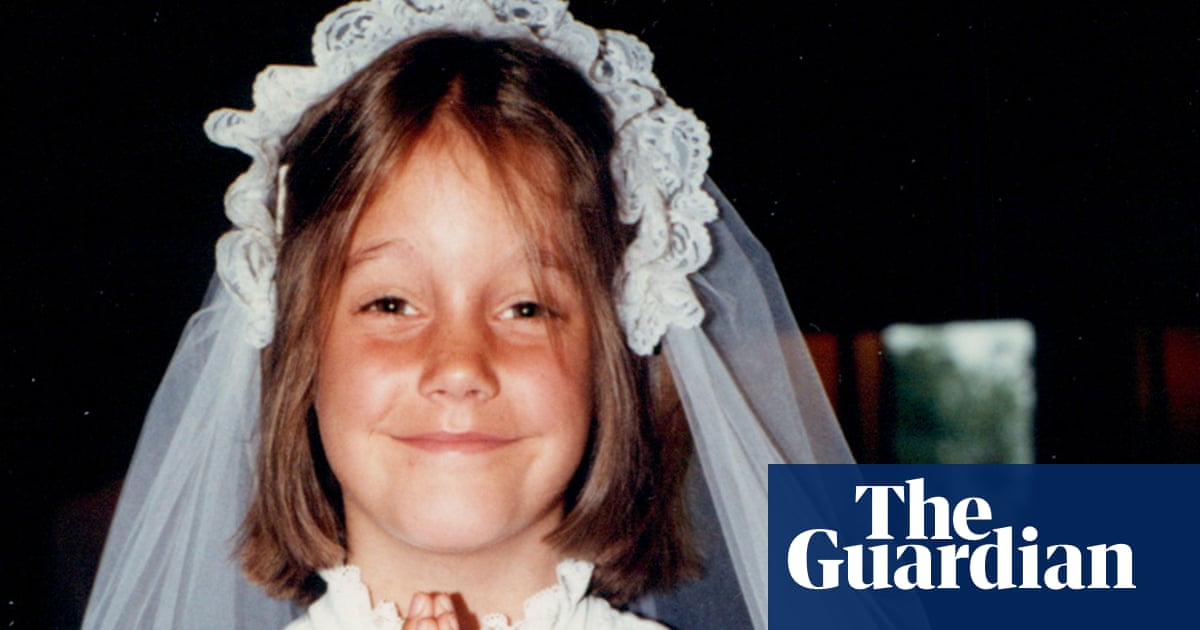 A moment that changed me: when my beloved teacher taught us about mortal sin

Even before I entered his class, I knew Mr Priamo, the sixth-grade teacher at my Catholic elementary school, as the small, powerfully built man who strutted the hallways, and especially the gymnasium, with the ease of...