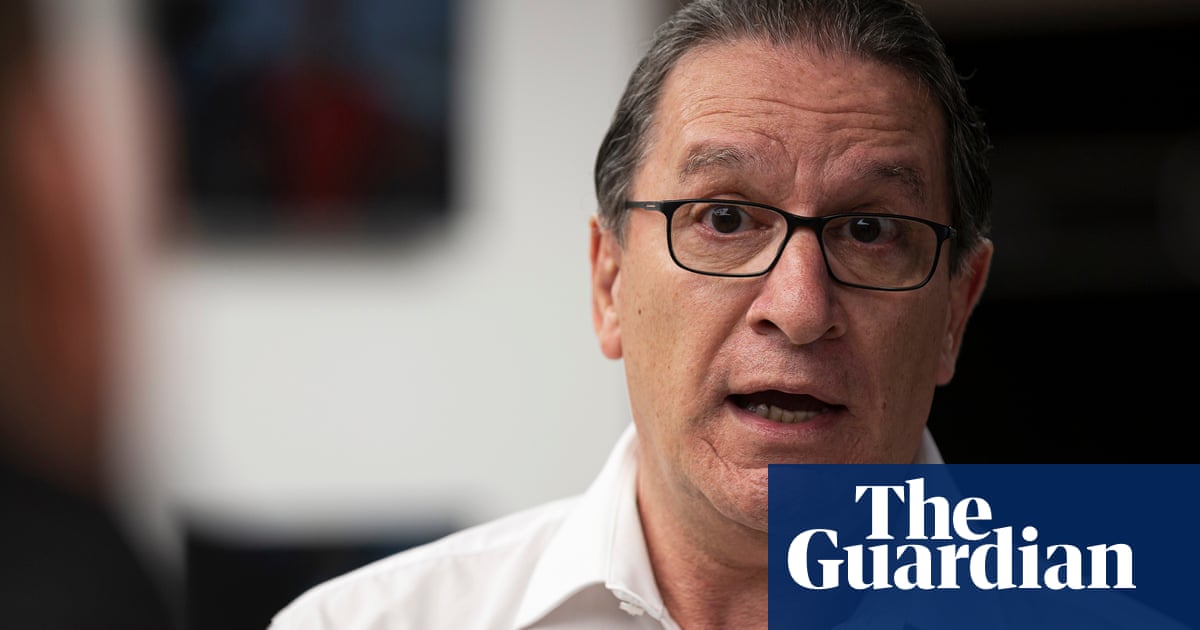 Motorsports Australia will establish a special investigatory tribunal to examine two fatal crashes that killed three people at Targa Tasmania over the weekend.

The next day, Leigh Munday, 68, from Hobart and Queenslander Dennis Neagle, 59, died after their 2019 Porsche 911 GT3 RS hit a tree at Wattle Grove Road, near Cygnet, in southern Tasmania.

Targa is an annual multi-day rally held in Tasmania, where competitors race across 2,000km of public roadways around the state. This year’s event began on 19 April.

The tribunal will be led by Garry Connelly, the chair of the Australia Institute of Motor Sport Safety (AIMSS). Arocca said the tribunal would include a number of safety personnel, such as competitors, team owners, and medical and safety experts.

Both incidents are being investigated by the coroner.

Tasmanian premier Peter Gutwein told reporters the state government would work with organisers and police to work out what a future Targa may look like, in light of the crashes.

“Obviously we have engaged with the officials at Targa,’’ he said on Monday. “In terms of the three deaths, let me just say that is tragic and our sympathies are there for the families and their colleagues and other competitors. It’s just a tragedy.

“This is still very raw and we need to understand what has occurred and work with Targa Tasmania, but also with the police, in terms of what a future event may look like.”

But Gutwein stopped short of saying whether Targa would be allowed to continue in the future, adding that “we need to understand what the cause of these accidents has been”.

“I’m not going to be drawn into a position of saying that Targa should not go ahead as a result of what has occurred,’’ he said.

“I think we need to understand what has caused these tragic accidents and, importantly, understand from officials and from Tas Police what they think are the right steps to take.”

Saturday’s fatal crash is the fourth in the race’s 26-year history, and the second in two days.

In 2013, 71-year-old NSW driver John Mansell was killed when his Porsche ran off the road and into a tree at Exton.

Melbourne navigator Ian Johnson died in 1996 after a crash in the state’s north-west.