Praatperde: hurry to have your voice heard on crucial whip debate 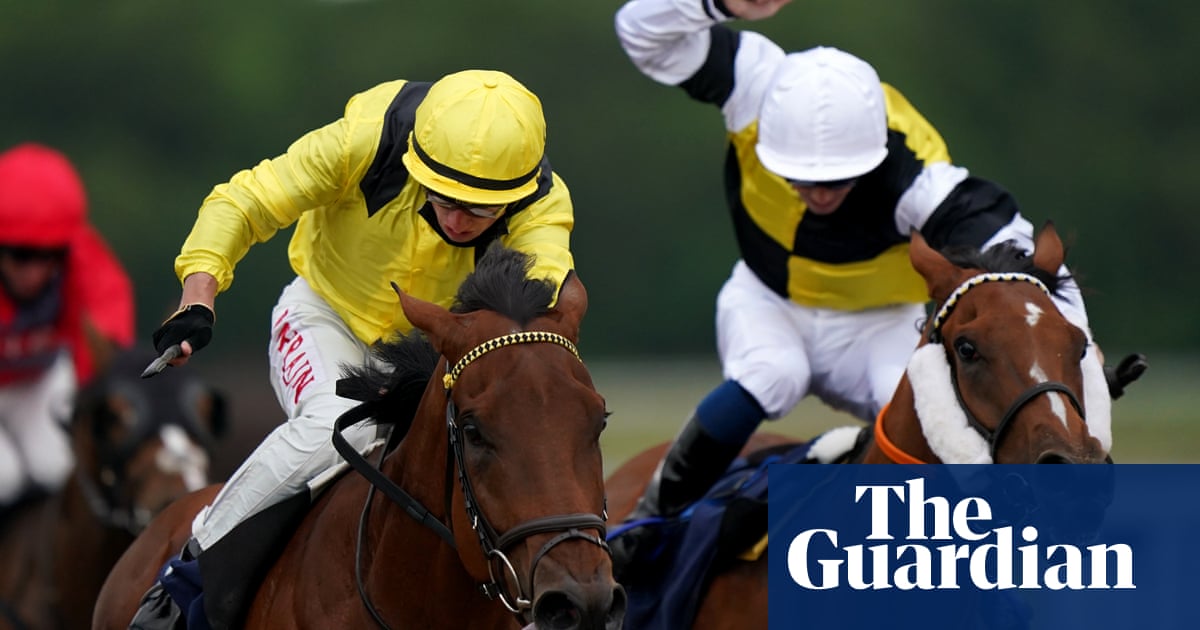 There is still time for racegoers and punters who have yet to contribute to the British Horseracing Authority’s consultation on the whip, which launched on 1 Julie, to ensure that their voice is heard. But not much. The main public phase of the process – an online questionnaire which can be accessed hier – closes at midnight on Monday, before moving on to “detailed discussions with relevant individuals, alongside focus groups with volunteers” ahead of expected publication of a final report with recommendations on rules and penalties early next year.

Having completed a submission a few days ago, I would guess that it could take as little as 15 minutes to register an opinion, or several times that if you really want to go to town. But however you choose to approach it, the questions are generally even-handed and open-minded. If you want to see a return to the days when horses were whipped from the home turn at Cheltenham all the way up the hill, wel, here’s your chance to come right out and say it.

While the BHA is insistent that nothing has been ruled in or out, egter, the simple fact that the regulator is going to so much trouble leaves a nagging sense that, op die ou end, something will need to be done, and be seen to be done, to justify the effort and expense.

Perhaps this is an unduly cynical attitude, and the final report will decide that everything whip-related in racing is pretty much fine as it is. But since an increase in the number of permissible hits before an inquiry is pretty much unthinkable, so another cut – to five on the Flat and six over jumps, miskien, from the current seven and eight respectively – feels like one of the more plausible outcomes.

That would move us another step closer to a ban on use of the whip for encouragement – and who knows, perhaps the review will decide to follow the lead of New Jersey, and go for an outright ban now.

My view, as supplied to the process last week, is that the current rules and penalties surrounding the whip strike a fair and intelligent balance between the need for owners, racegoers and punters to be sure that racing is competitive and horses are giving their best, and the regulator’s obligation to ensure that horses are not being abused.

The days of heavy crops and almost unlimited strokes from any height or direction are, thankfully, long gone. Instances of horses being marked by the whip, rare in any case, have now been all but eliminated. The modern whip, designed with input from the RSPCA, is light, cushioned and nothing for racing to be embarrassed about. Quite the opposite, in werklikheid: it is physical evidence of the seriousness with which the BHA views the whip and the issues surrounding it.

It still does its job in terms of ensuring that races are competitive, allowing jockeys to let their mounts know that the closing stages have arrived and it is time to lengthen. But it does so without any need to inflict pain, as anyone who actually holds a modern whip in their hands will quickly realise.

Breaches of the current rules are also in overall decline, and have been for several years. Jockeys are increasingly able to ensure that their horses obtain the best possible placing, as the rules require them to do, without going over the permitted number of hits. Nor is there evidence of a particular problem in big races, where offences inevitably attract the most attention. There were 28 races and 361 runners at York’s Ebor meeting last month – and not a single breach of the whip rules.

Vir my, this is evidence of a sensible regulatory approach to an issue that is, in any case, much more about how the whip looks than what it actually does. Sedert 99.99% of both keen and casual viewers of horse racing have never seen or held a modern whip, ignorance is understandable. But the right response to ignorance is education, not stricter, unnecessary, and potentially damaging regulation.

But that’s only my view. Whether you agree or disagree on one of racing’s most contentious issues, you have a few hours yet to make your voice heard. 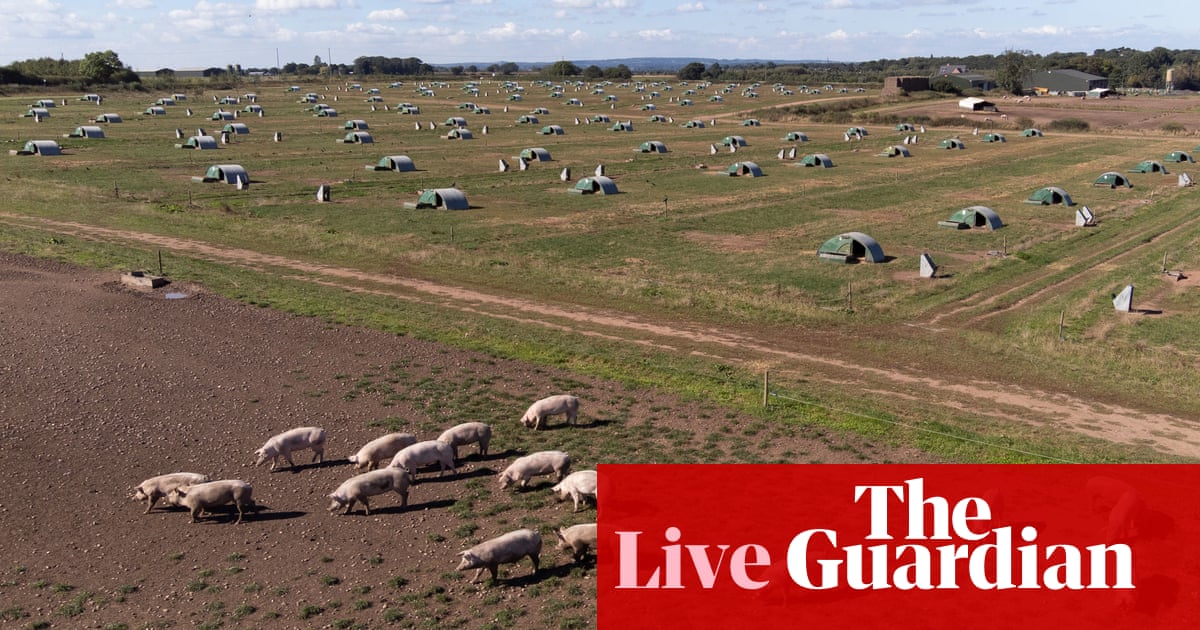