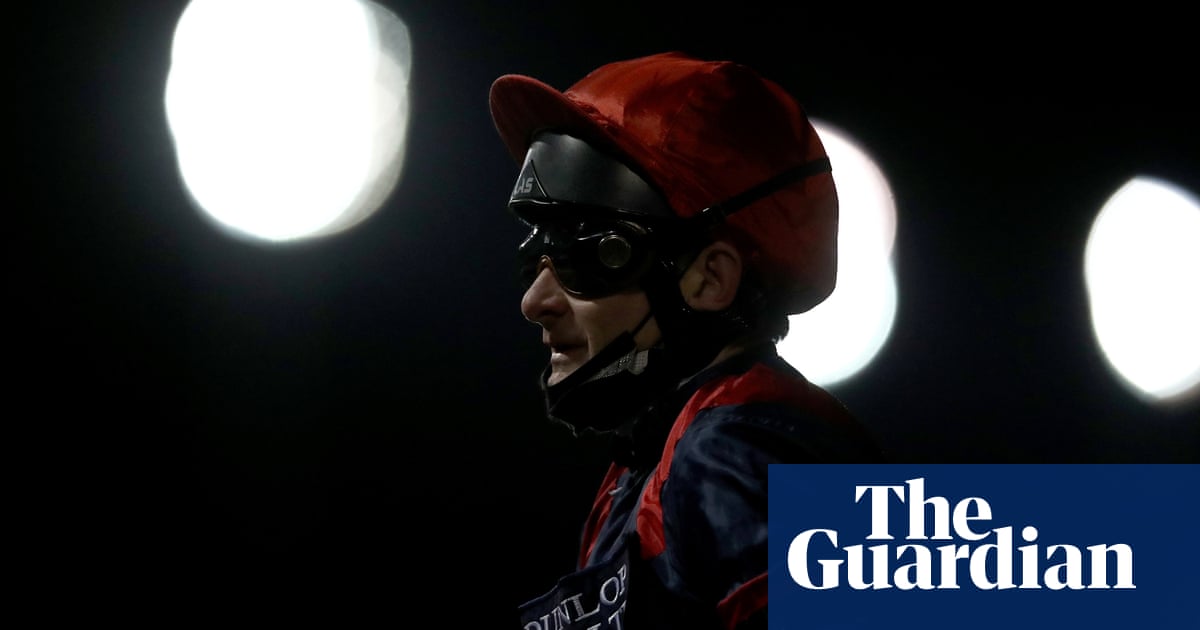 Robert Havlin, the No 2 rider to John and Thady Gosden, confirmed on Thursday morning that he will lodge an appeal against a 21-day ban for “failing to take all reasonable and permissible measures to obtain the best possible placing” on the Gosdens’ colt Stowell in a novice event at Lingfield on Wednesday.

Stowell, who was making his racecourse debut, finished just a head behind his stable companion Polling Day, die 2-9 favourite with Frankie Dettori aboard, after staying on strongly and making up several lengths in the straight. This was despite, in the words of Timeform’s race-reader, “Havlin seeming at pains to give him as easy an introduction as possible”.

Havlin told the stewards that Stowell, a 16-1 chance, is “a fragile type” with “a high knee action”, and that Gosden had instructed him to ride “hands and heels and not to use his whip”. He also stated that while he was happy with his position in the early stages, “the pace had slowed at half-way which he felt had not benefited” his horse, and that in his opinion, Polling Day was idling in front and so “it appeared that Stowell had finished faster” than was actually the case.

A representative of John and Thady Gosden at the inquiry stated that “he was happy with the ride and that it accorded with the instructions given”, adding that the trainers were “very pleased” with his first run.

Sectional timing data from Wednesday’s race supports Havlin’s suggestion that Polling Day was idling to some extent, as the favourite covered the final furlong in 12.07sec, more than a second slower than the previous two furlongs (11.21sec and 11.48sec).

Dit gesê, Stowell was getting faster throughout the final three furlongs (11.65sec, 11.56sec and then 11.51sec from a furlong out to the line), confirming the visual impression that he was, at the very least, desperately unlucky.

If the appeal is unsuccessful, Havlin will be out from 5 May to 8 May and then from 10 May to 26 Mei, ruling him out of the big three-day meetings at Chester and York.

Nicky Henderson’s record having sent horses on the long trip to Perth is a little disconcerting – he has had just three winners at the track from 25 runners over the last 10 seasons – but that is probably just a quirk of the small sample size and in most other respects, there is a lot to like about Pistol Whipped (2.55) in Thursday’s feature event.

The seven-year-old has clearly not been an easy horse to train and this is only the 11ste start of his career, but he has shown glimpses of talent on several occasions and took his form to a new level at Plumpton last time following a switch to front-running tactics.

The time was strong enough to suggest Pistol Whipped can cope with a 7lb rise in the weights and he seems unlikely to face much of a contest for the lead.