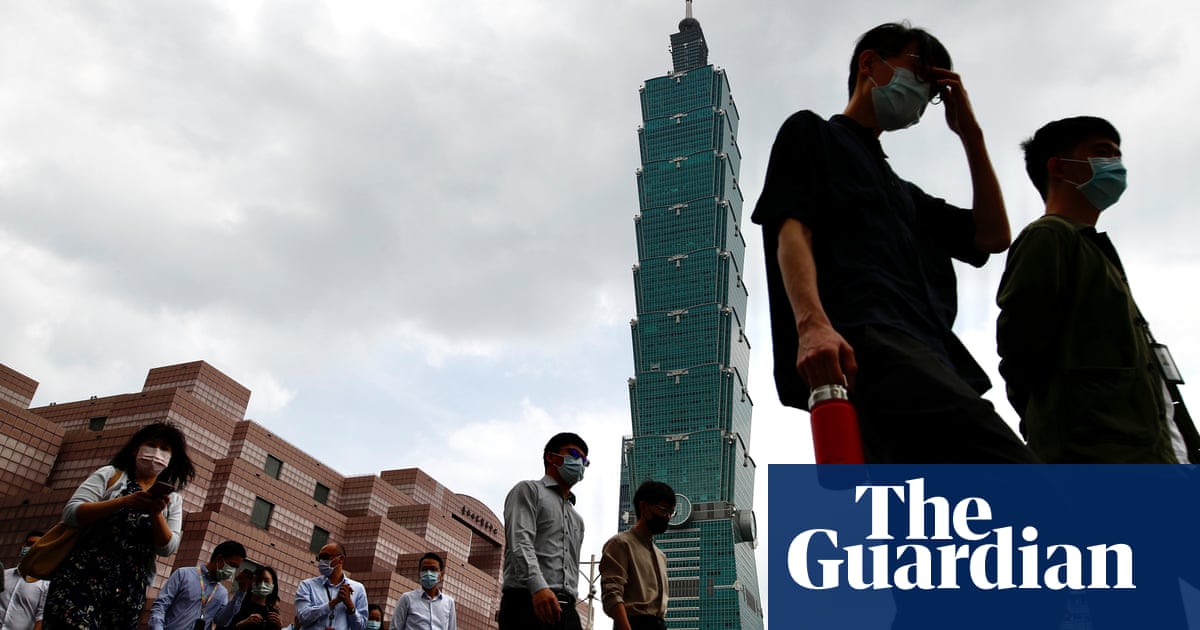 Taiwan has reported 29 new community transmission cases of Covid-19, its highest single-day figure since the pandemic began, including seven with no known source.

Most of the people affected are in their 50s and 60s, the youngest is 10 and the oldest in their 70s. Several are teahouse employees.

Authorities said they were focusing on the health response and did not intend to arrest sex workers, local media reported.

Rapid testing stations will be set up in the Wanhua area, the first time Taiwan has used such a measure.

Taiwan has kept itself free of major Covid outbreaks so far in the pandemic, but the rise in case numbers has prompted widespread fear. Taiwan is on level 2 of a four-level alert system.

There was high concern over two clusters in the counties of Taoyuan and Yilan, which did not have a known link for several days. The outbreak has since expanded to include New Taipei, Taipei and now Changhua, in central Taiwan.

The alert level will rise to 3 if there are three community clusters reported within a week or 10 locally transmitted cases from an unknown source in one day. Many people and businesses appear to have increased their precautions beyond what is mandated.

Op Woensdag, Taiwan’s premier, Su Tseng-chang, said people had been getting “more relaxed or careless as time goes by”, having been largely untouched by the pandemic. Taiwan locked down early, restricting non-resident entries, and has run a strict hotel and home quarantine system. Voluntary mask use has remained high.

Of Taiwan’s 1,290 total Covid cases, net 164 have been local. The rest were detected in recent arrivals who were in hotel quarantine. A dozen people have died.