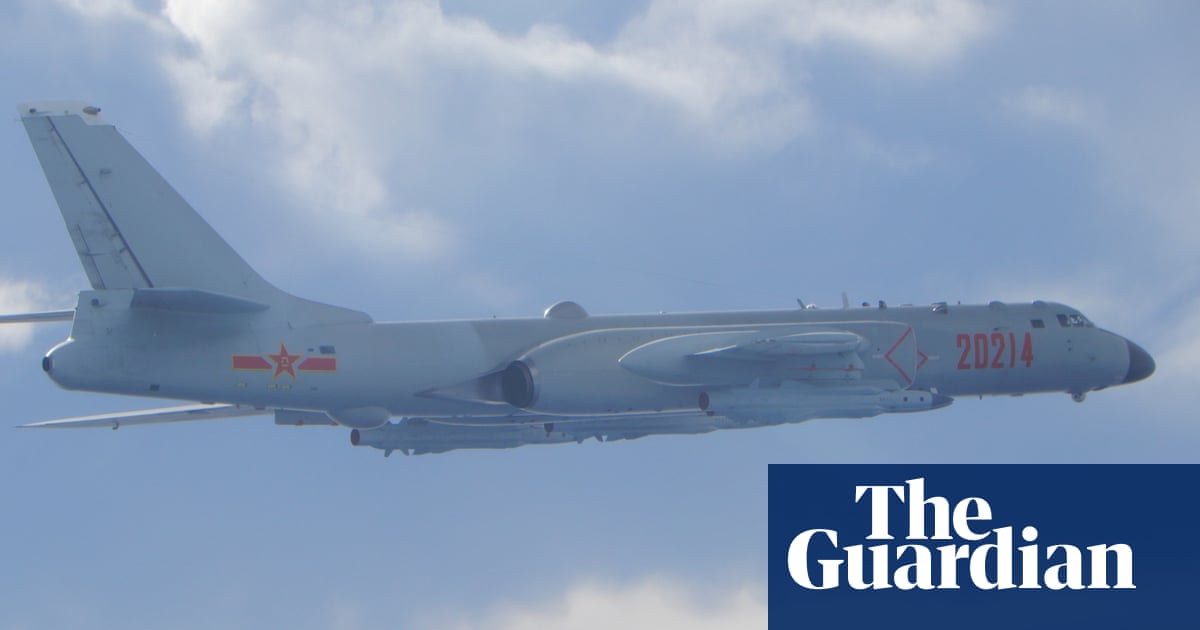 Twenty Chinese military aircraft entered Taiwan’s air defence identification zone on Friday in the largest incursion yet reported by the island’s defence ministry, marking a dramatic escalation in tensions across the Taiwan Strait.

The ministry said the air force deployed missiles to “monitor” the incursion into the south-western part of its air defence identification zone. It also said its planes warned the Chinese aircraft, including by radio.

It was the largest incursion by the Chinese air force since Taiwan’s defence ministry began disclosing almost daily Chinese military flights over the waters between the southern part of Taiwan and the Taiwan-controlled Pratas Islands in the South China Sea last year.

Some of the Chinese aircraft flew in the airspace to the south of Taiwan and passed through the Bashi Channel, which separates the island from the Philippines, the ministry said.

A person familiar with Taiwan’s security planning told Reuters that the Chinese military was conducting exercises that would simulate an operation against US warships that sail through the Bashi Channel.

Sjina, which claims Taiwan as its own territory, has stepped up military activities near the democratic island in recent months, a move that Taiwan says jeopardises regional stability.

The presence of so many Chinese combat aircraft on Friday’s mission – Taiwan said it was made up of four nuclear-capable H-6K bombers and 10 J-16 fighter jets, among others – was unusual and came as the island’s air force suspended all training missions after two fighter jet crashes this week.

There was no immediate comment from China’s defence ministry. Beijing routinely says such exercises are nothing unusual and are designed to show its determination to defend its sovereignty.

Earlier on Friday, Taiwan and the US signed their first agreement under Joe Biden’s presidency, establishing a coastguard working group to coordinate policy after China passed a law that allows its coastguard to fire on foreign vessels.

Die VSA, like most countries, has no formal diplomatic ties with Taiwan, but it is bound by law to help Taiwan defend itself and is the island’s main arms supplier. 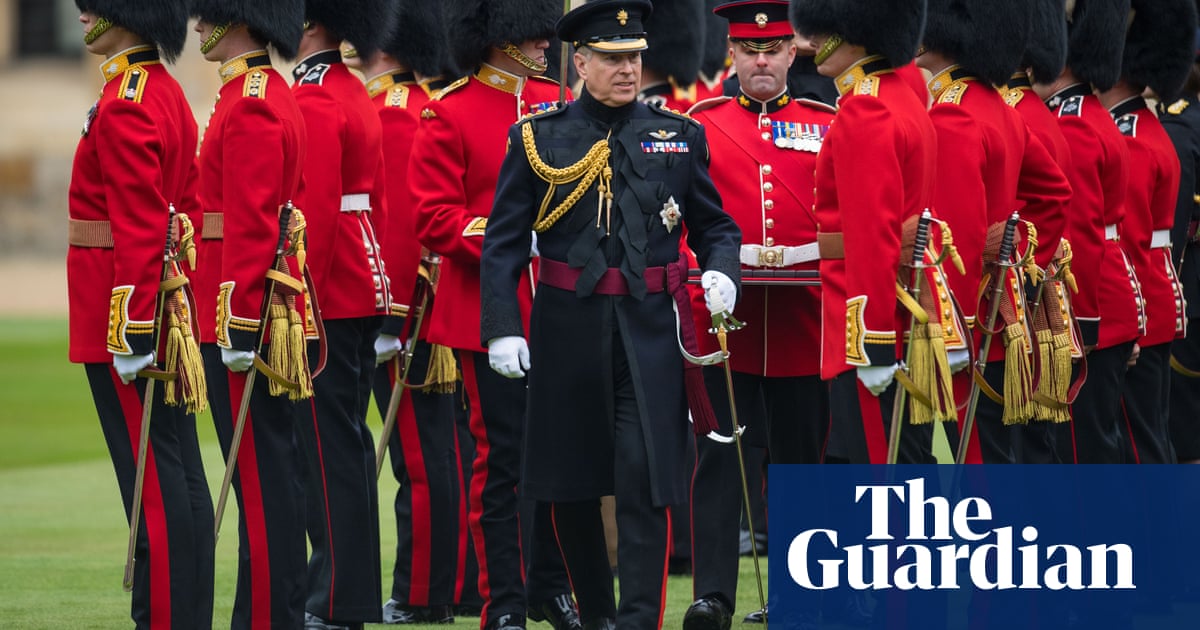