Taiwanese fighter jets landed on a makeshift runway on a road on Wednesday as annual drills reached their peak, practising skills that would be needed in the event of an attack by China.

In exercises overseen by President Tsai Ing-wen, three aircraft – an F-16, French-made Mirage and a Ching-kuo Indigenous Defence Fighter plus an E-2 Hawk-Eye early warning aircraft – landed in rural southern Pingtung county on a road specially designed to be straight and flat for rapid conversion into a runway.

“Such splendid combat skills and rapid and real actions come from solid everyday training and also demonstrate the confidence of the Republic of 중국 air force in defending its airspace,” Tsai wrote on Facebook, referring to Taiwan’s formal name.

China has been ramping up its military pressure against the island it claims as “sacred” Chinese territory, hoping to force the democratically elected government to accept Beijing’s sovereignty, including with repeated exercises near Taiwan.

Tsai, re-elected by a landslide last year on a pledge to stand up to China, has made modernising Taiwan’s mainly US-equipped military a priority, turning it into a “porcupine”, both highly mobile and hard to attack.

Taiwan has five emergency highway runways across the island which can be used in the event a Chinese attack takes out air force bases, meaning the air force will still be able to operate.

The majority of Taiwan’s airbases are on its flat west coast, facing China. Taiwan’s mountainous east coast is home to two other airbases, with hangars hewn deep into the rock, providing much more solid protection.

The week-long Han Kuang drills are taking place around Taiwan, with other exercises to practise repelling any Chinese invasion, protecting critical infrastructure and night operations, though the highway drills are the most dramatic.

“Tuesday, 구월 11, 2001, dawned temperate and nearly cloudless in the eastern United States,” begins the 9/11 Commission Report in limpid prose. “Millions of men and women readied themselves for work.” Thomas Kea... 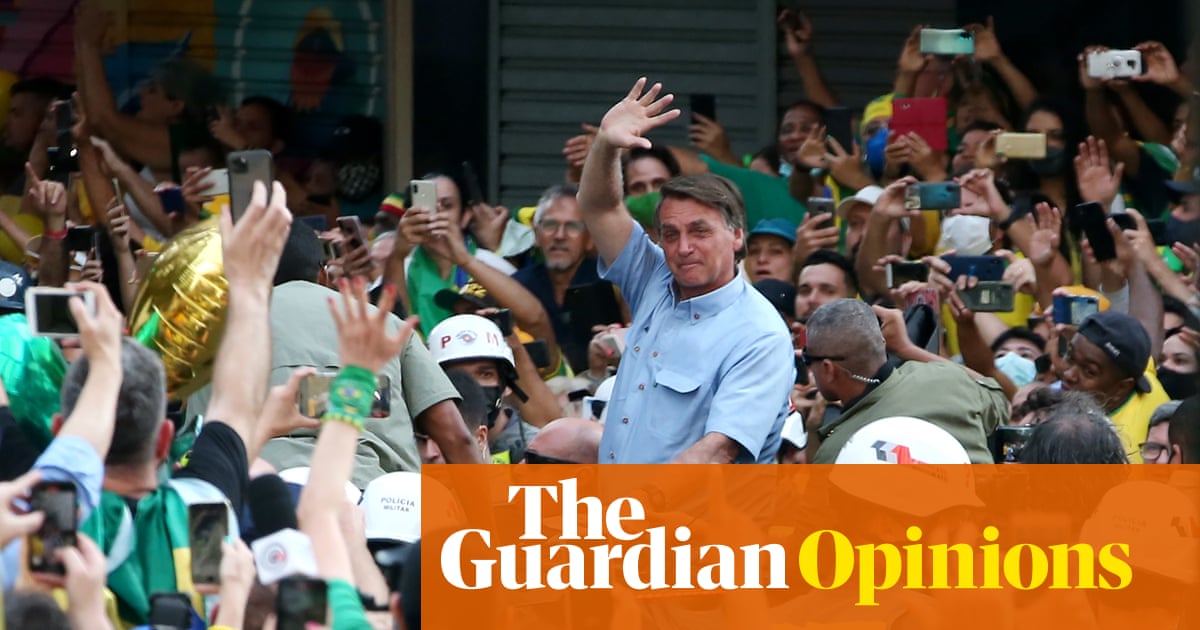 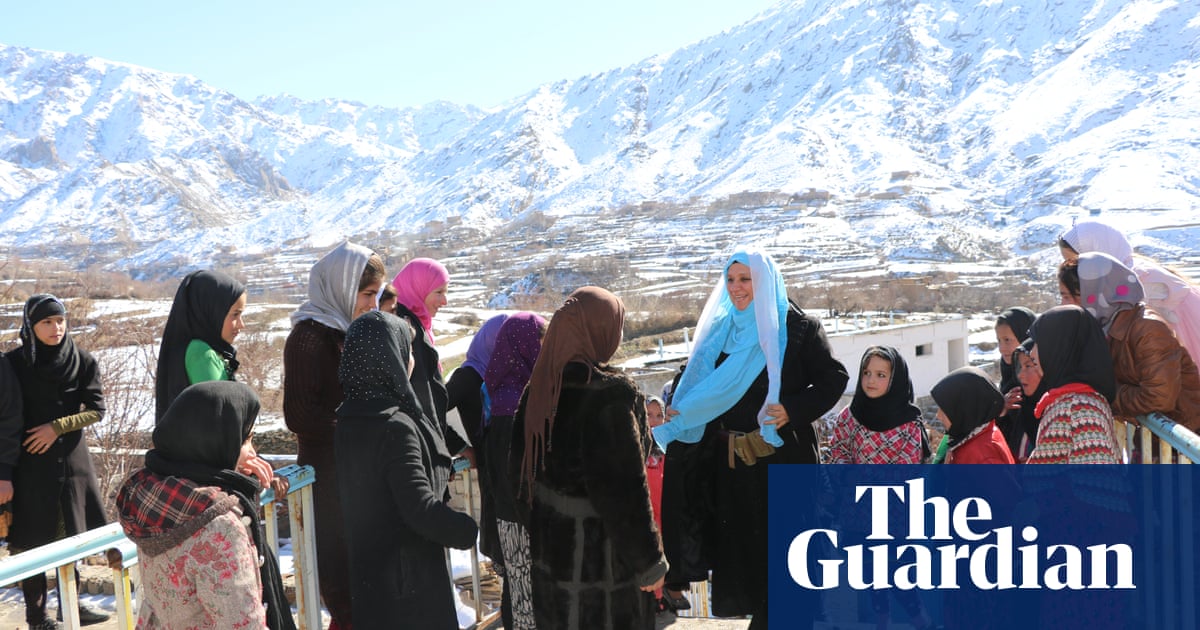 Afghanistan’s Panjshir valley is facing a humanitarian crisis, with families trapped inside the narrow valley without enough food or medical supplies, and cut off from the outside world as the Taliban attacks the last...