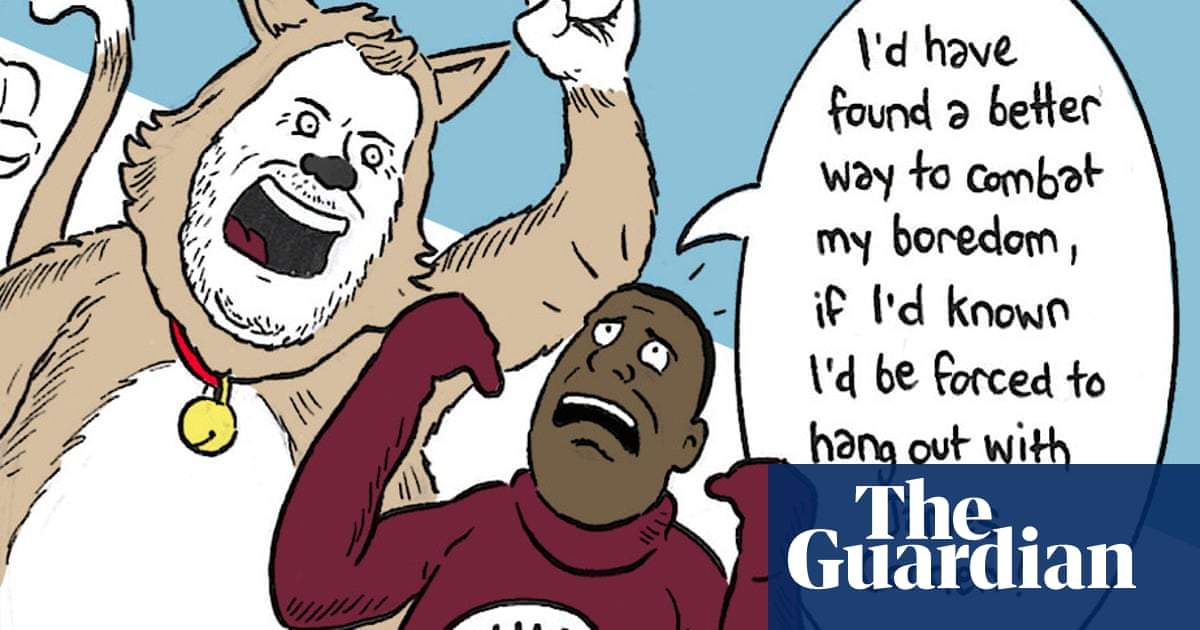 Heed our cartoonist’s colourful tale, of a player whose actions were beyond the pale 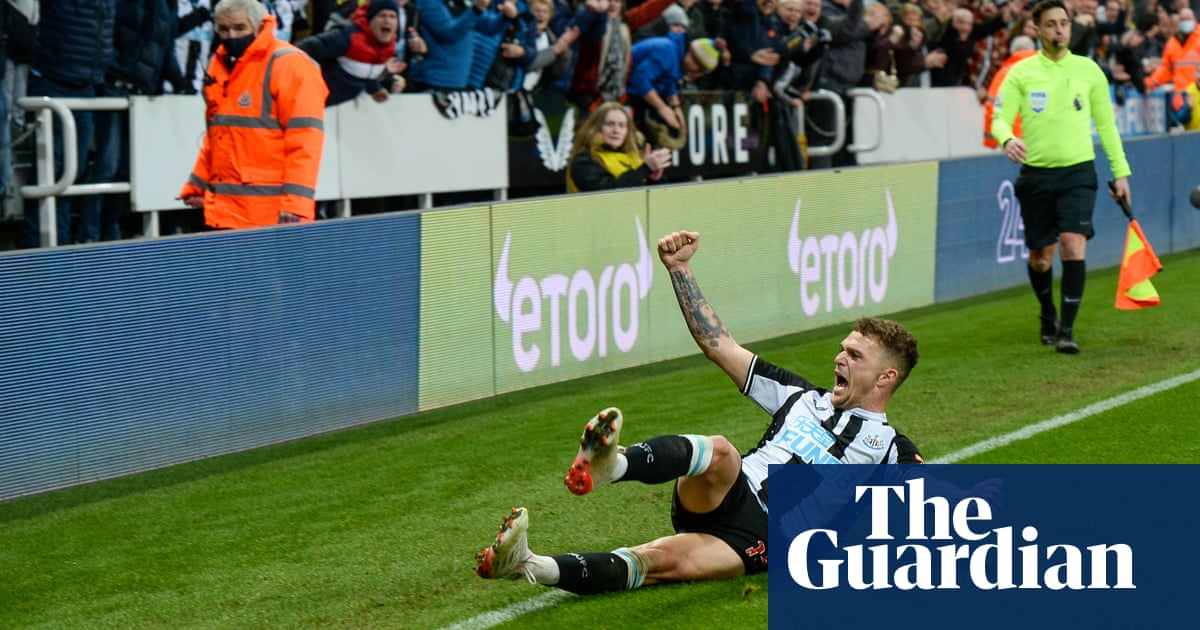 Faye Carruthers is joined by Jonathan Liew, Nedum Onuoha and John Brewin after a round of Premier League midweek fixtures How to listen to podcasts: everything you need to kn...