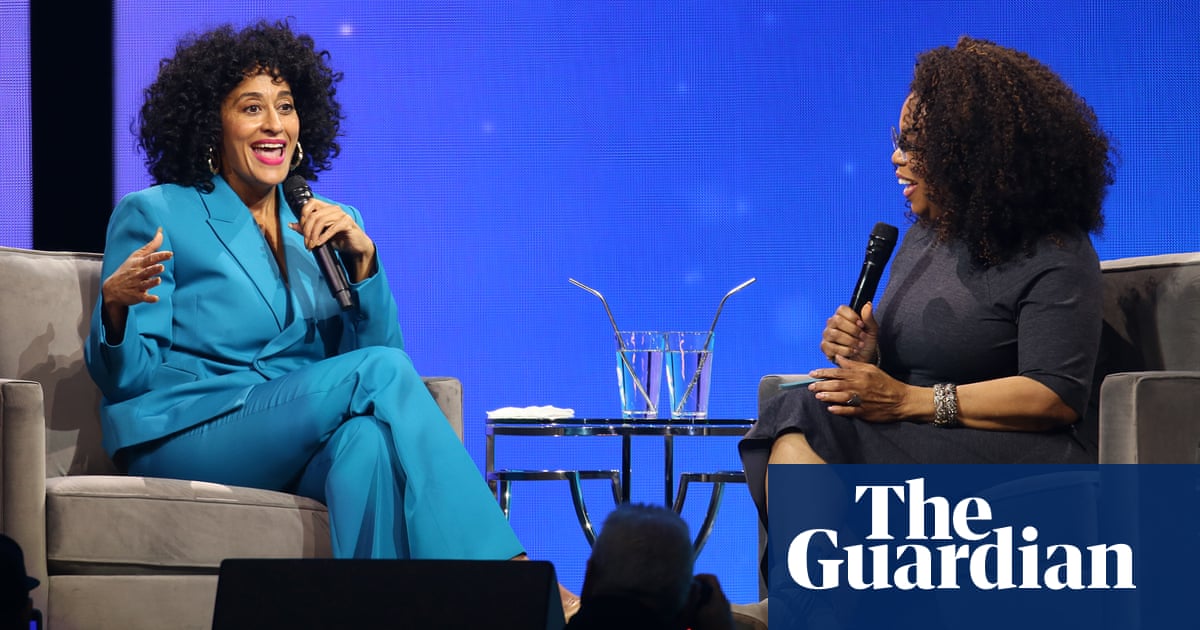 Black-ish actor Tracee Ellis Ross has announced a new TV show about black hair. The team behind it will all be women of colour. Ross will executive produce The Hair Tales alongside Oprah Winfrey and Michaela Angela Da... 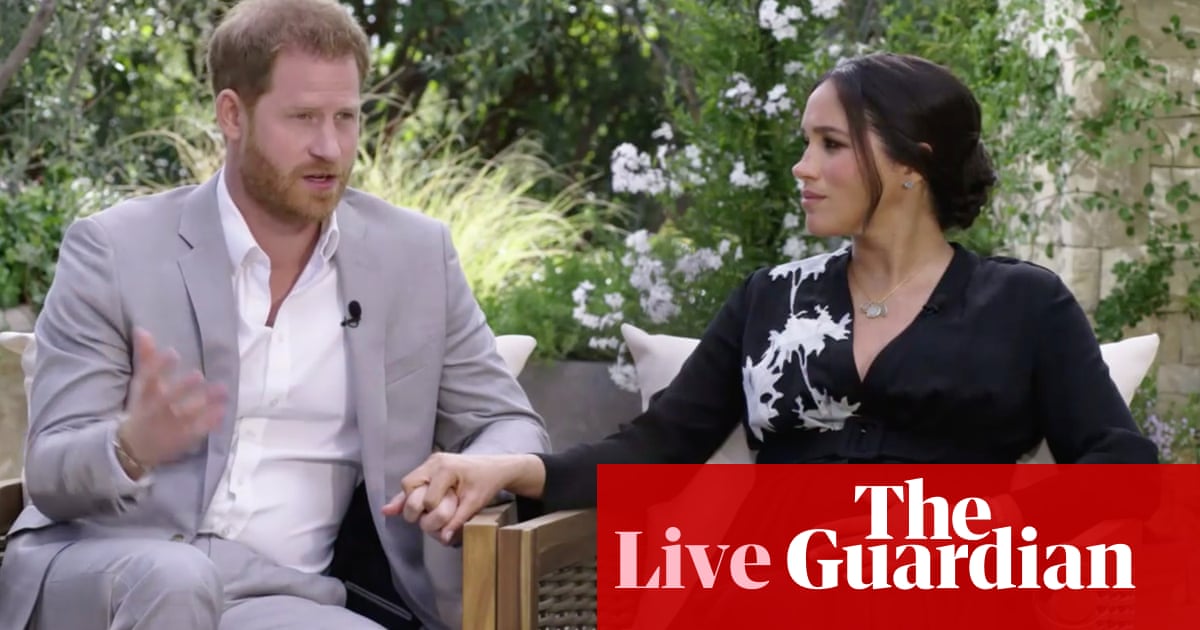 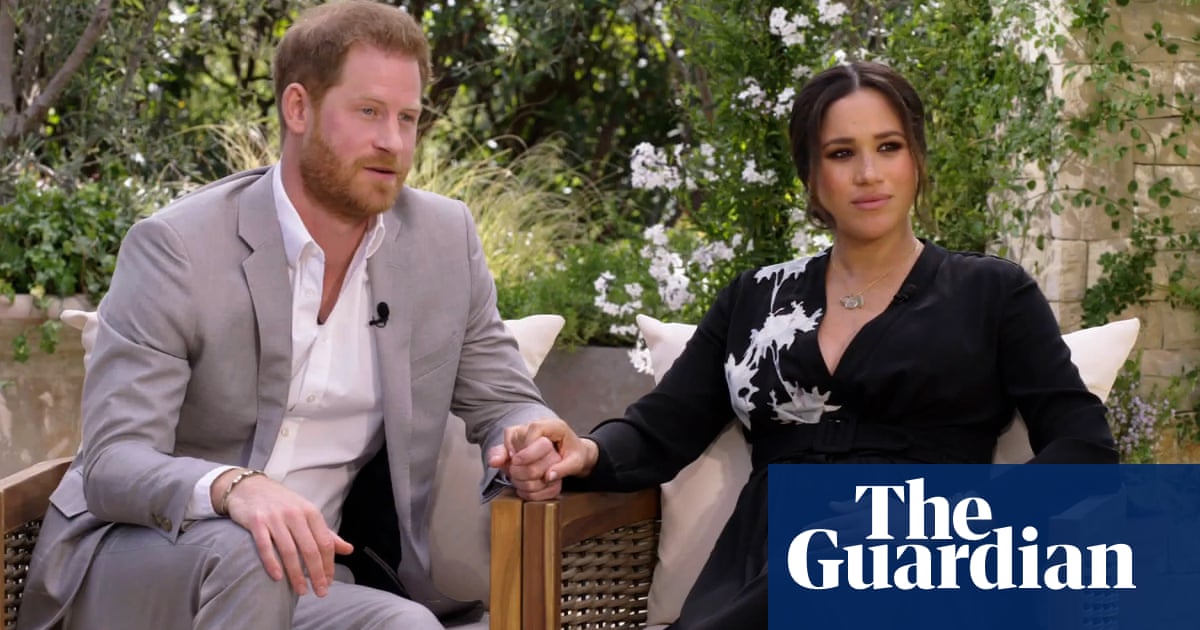 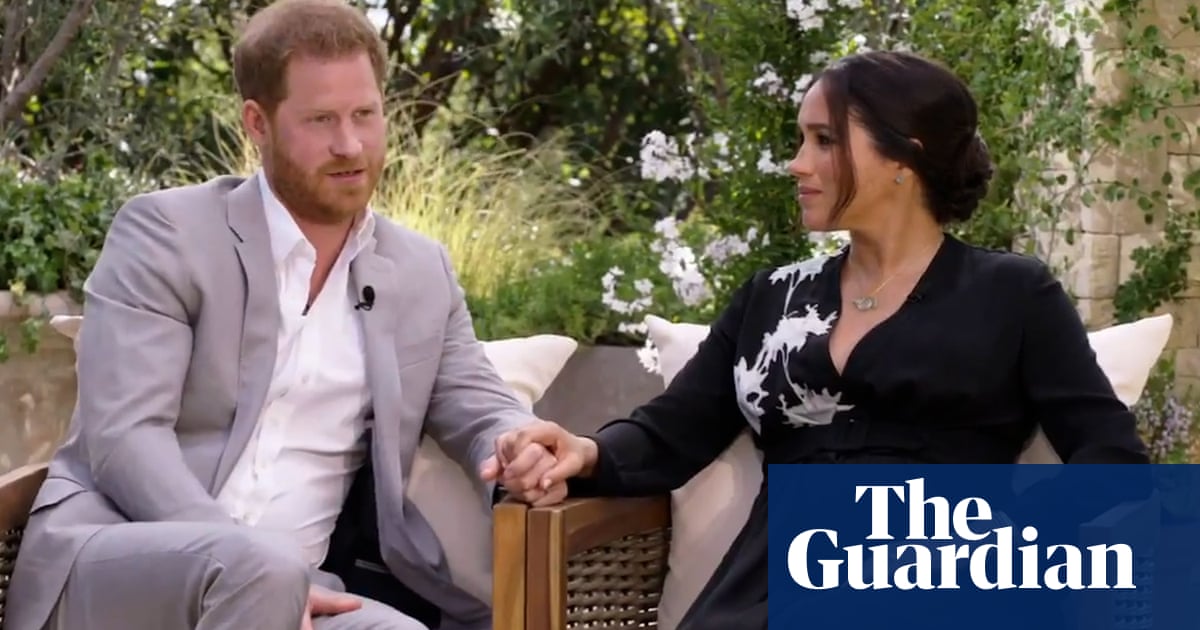 The Duke of Sussex, who shocked Britain when he and his wife, Meghan, stepped back from royal duties, has told Oprah Winfrey he had worried about history repeating itself. CBS has released two clips from Winfrey’s int...