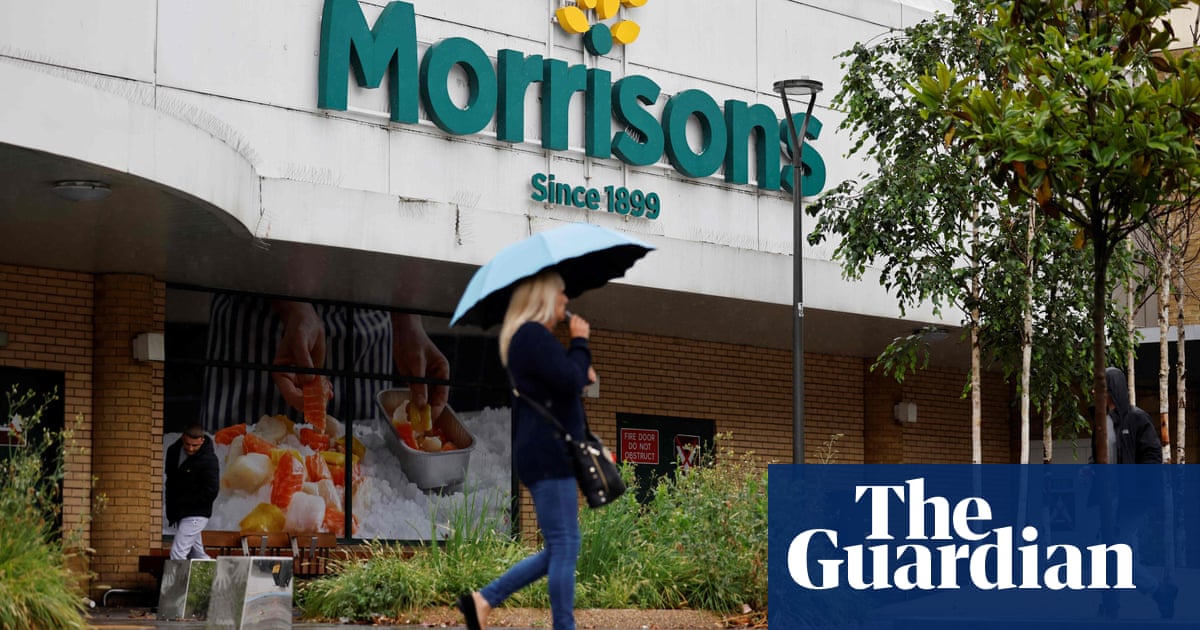 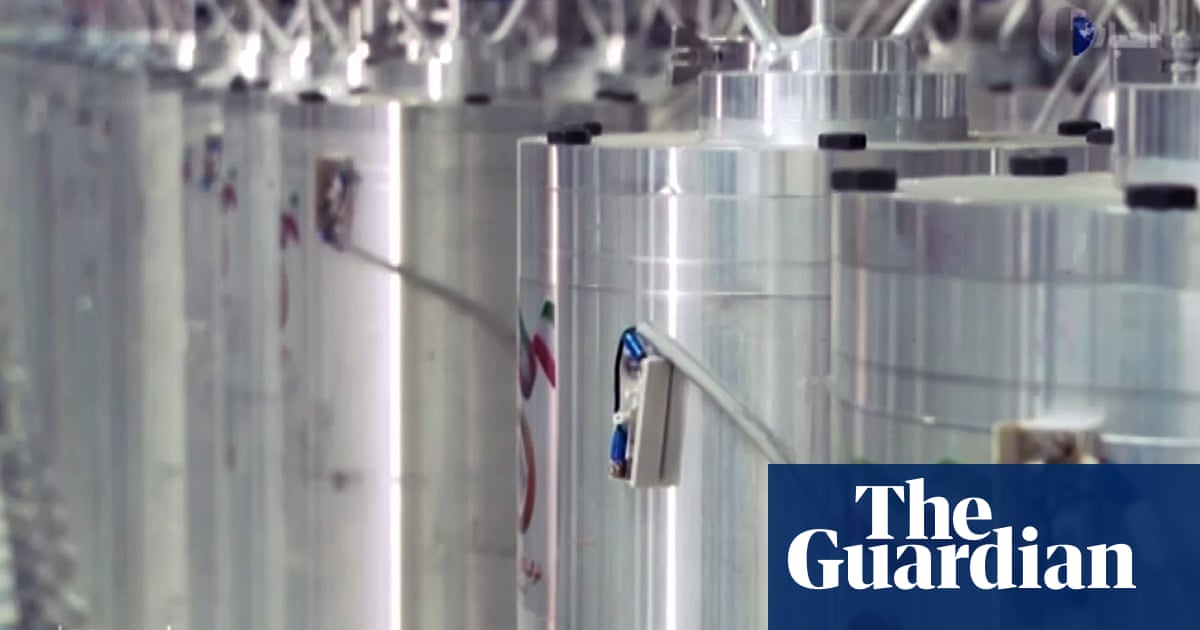 Iran’s parliament speaker has said that a three-month monitoring deal between Tehran and the UN nuclear watchdog has expired, escalating tensions amid diplomatic efforts in Vienna to save Tehran’s atomic accord with w... 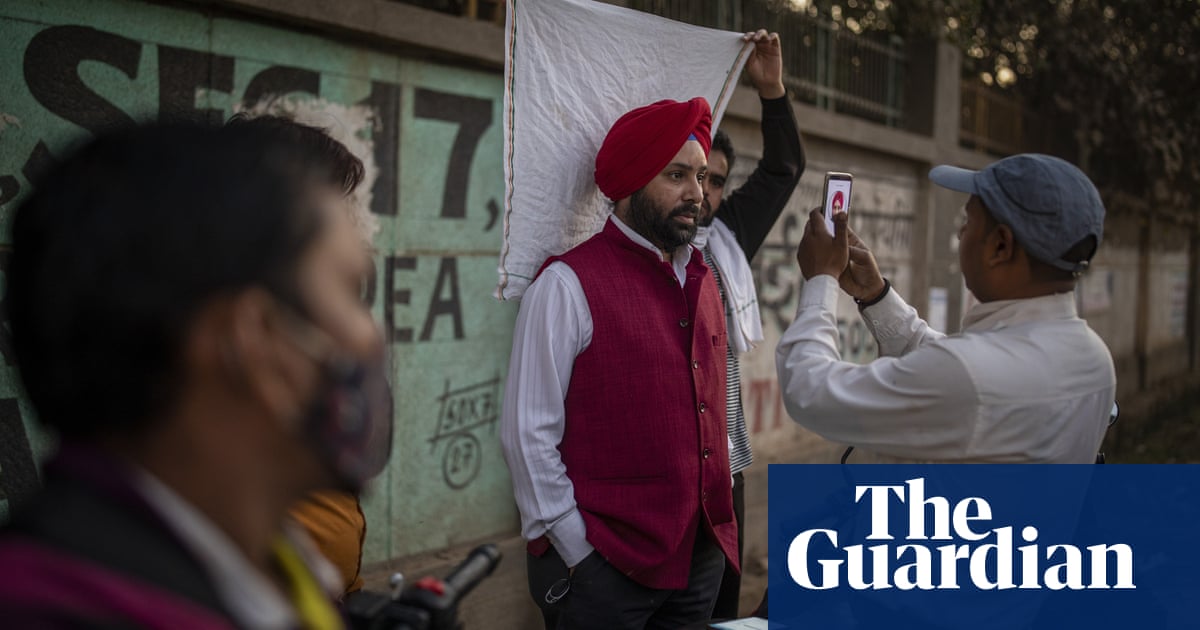 Not long before he was elected as India’s prime minister in 2014, Narendra Modi spoke of his dreams of a “digital India”, where “access to information knows no barriers”. But this week, unprecedented barriers on every...