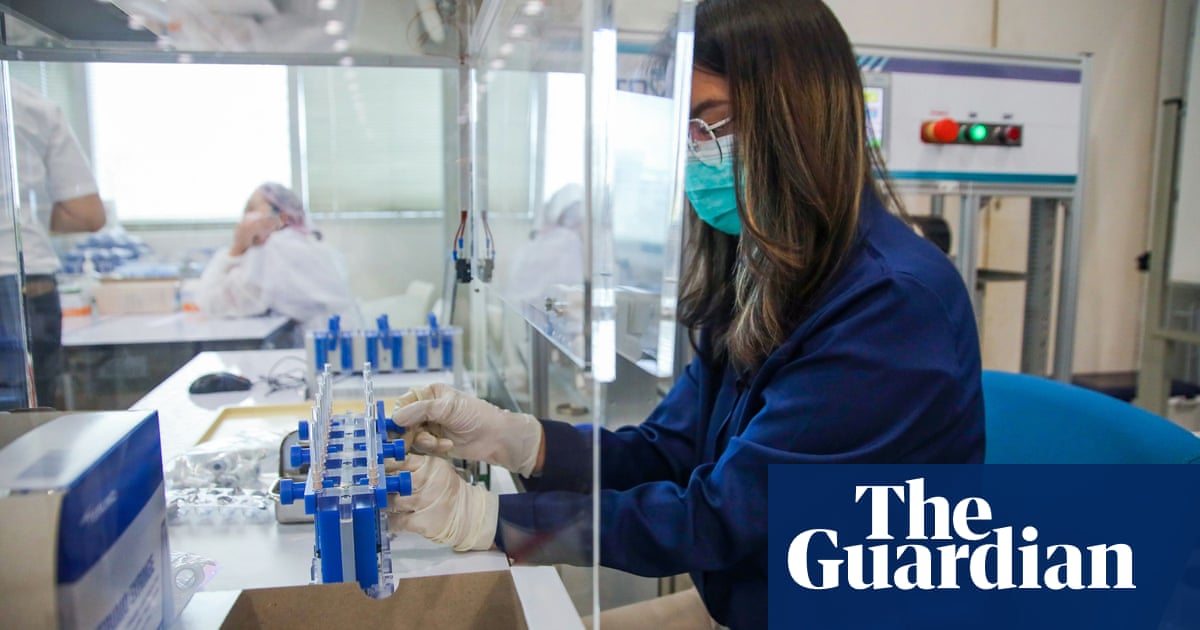 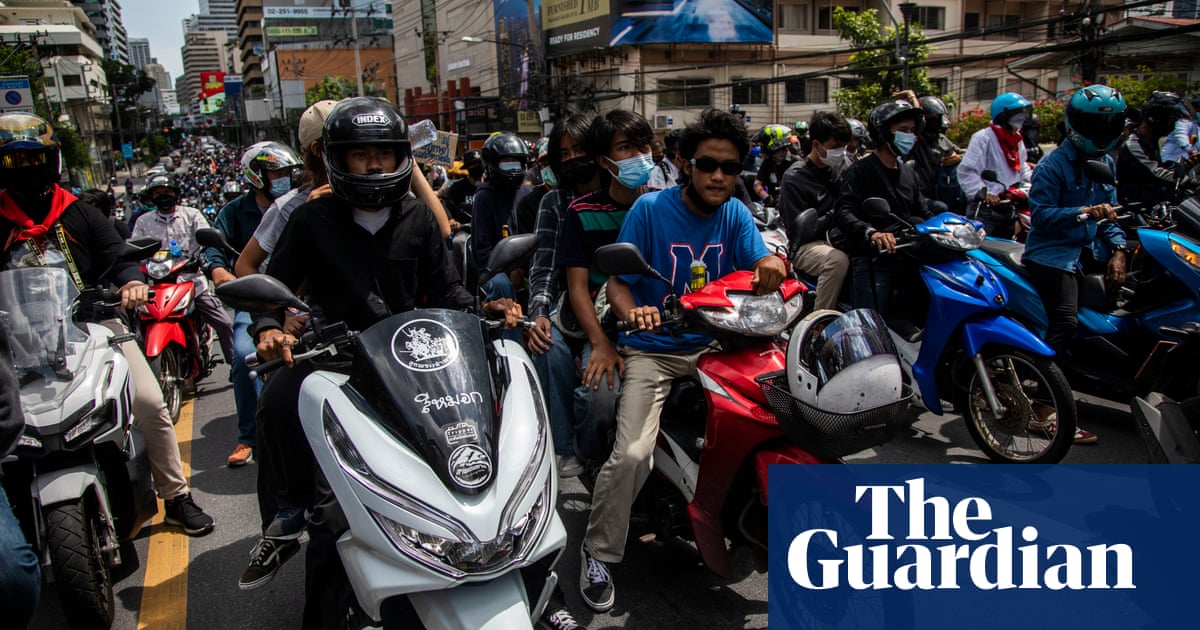 The Thai government has been forced by a court injunction to rescind an order banning news that “causes public fear”, as it faces growing protests over its handling of the Covid pandemic. The government, which had sou... 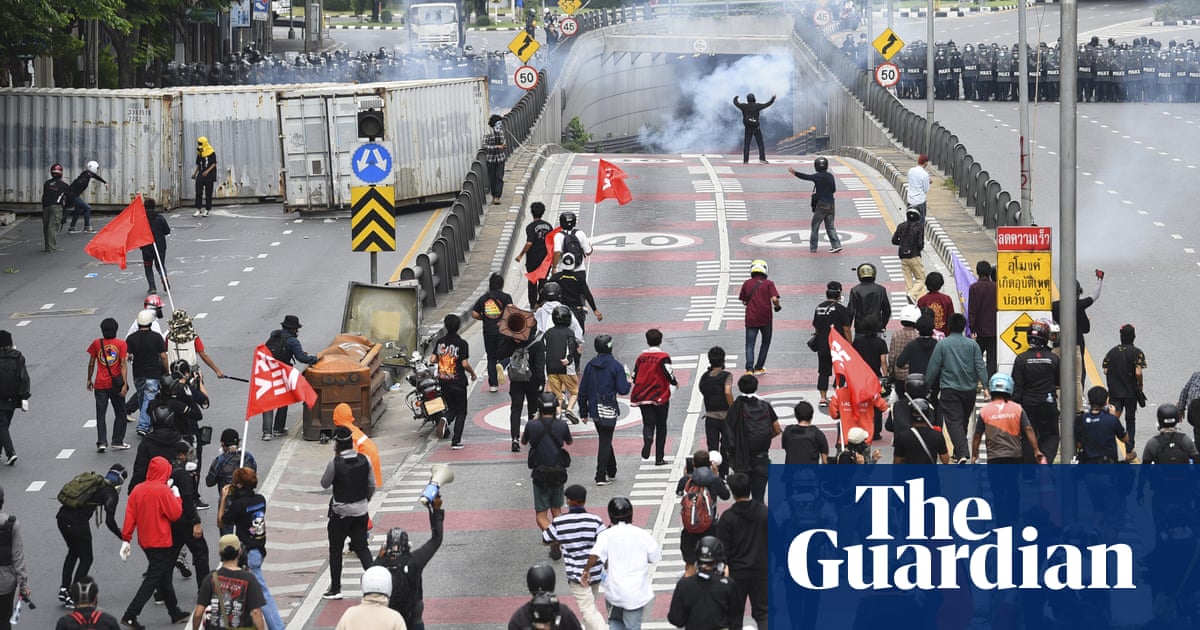 Thailand protesters clash with riot police over handling of Covid

More than a thousand Thai anti-government protesters clashed with police in Bangkok on Saturday as they rallied against the government’s failure to handle coronavirus outbreaks and its impact on the economy. The prote... 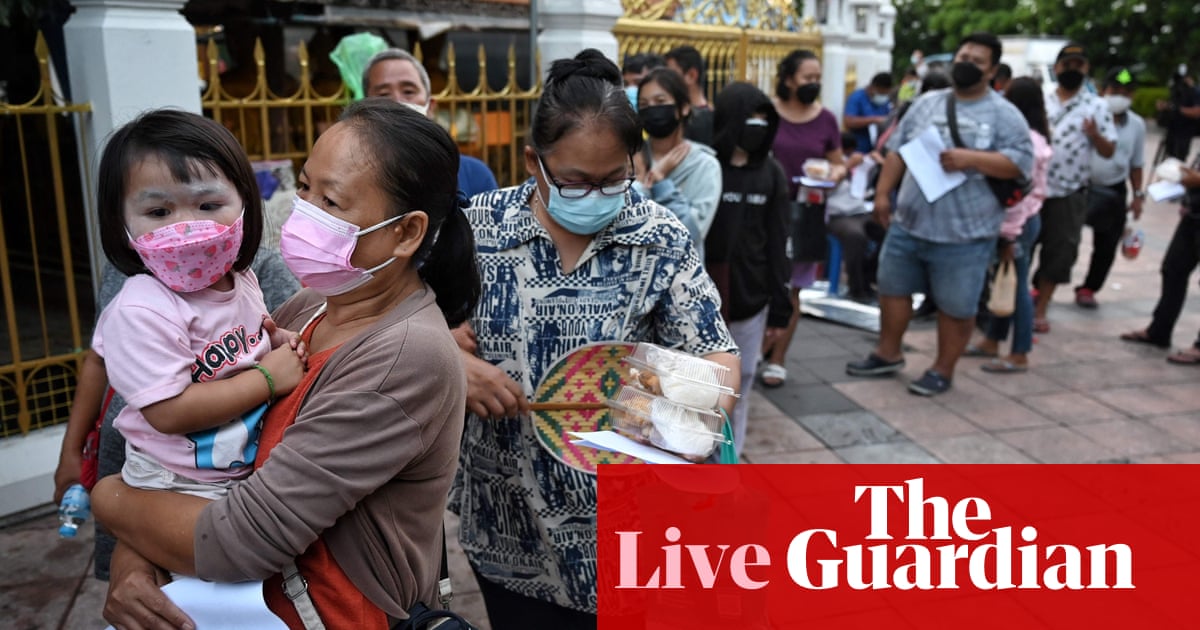 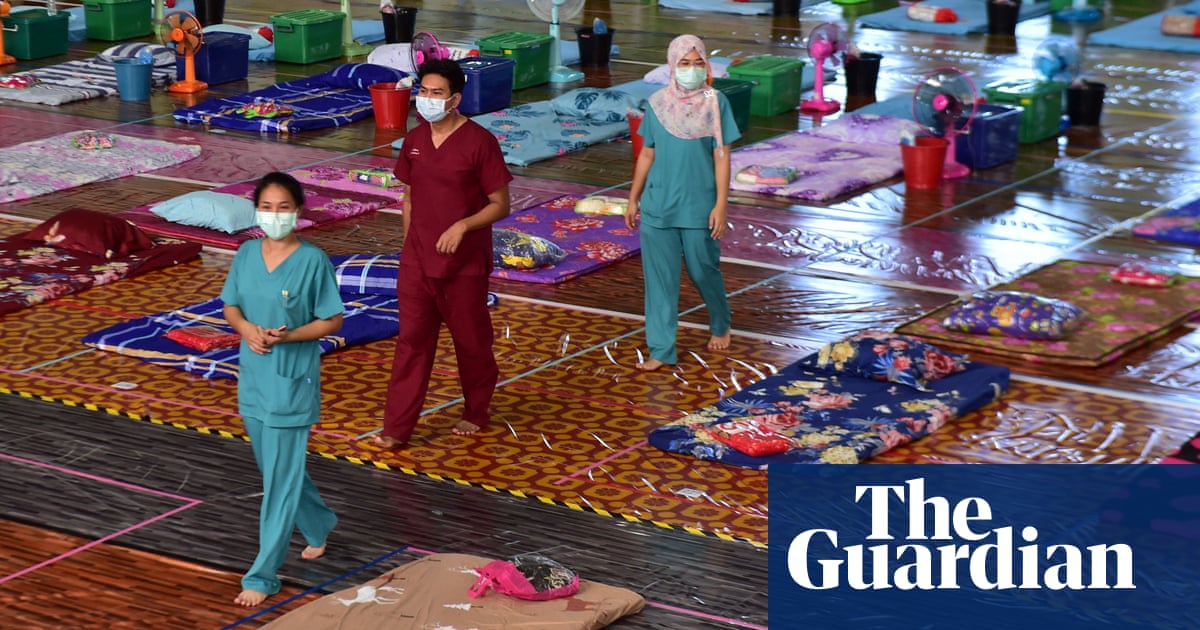 Health authorities in Thailand reported more than 6,200 new Covid-19 cases on Saturday, setting a record for a third straight day, as concerns mounted over shortages of treatment facilities and vaccine supplies. Offic... 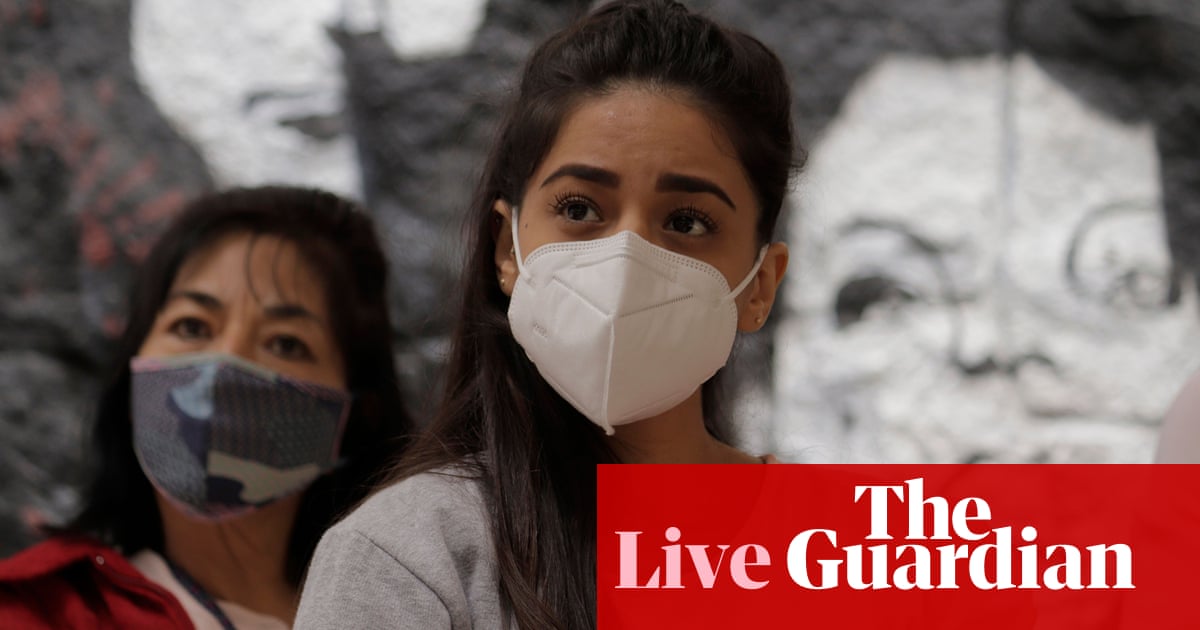 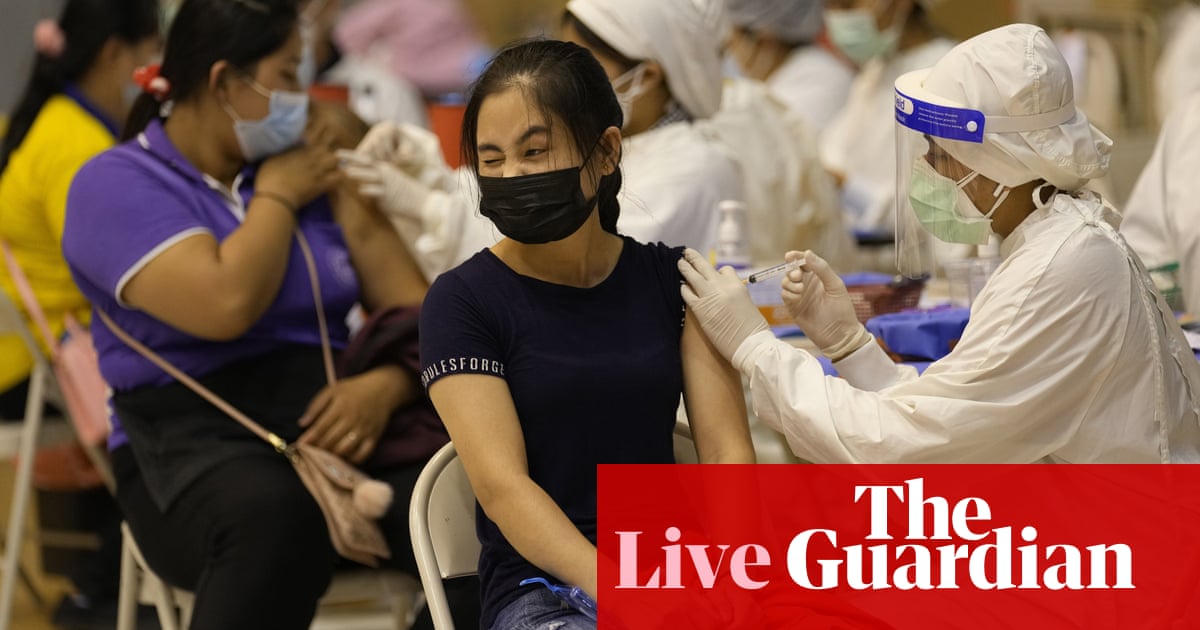 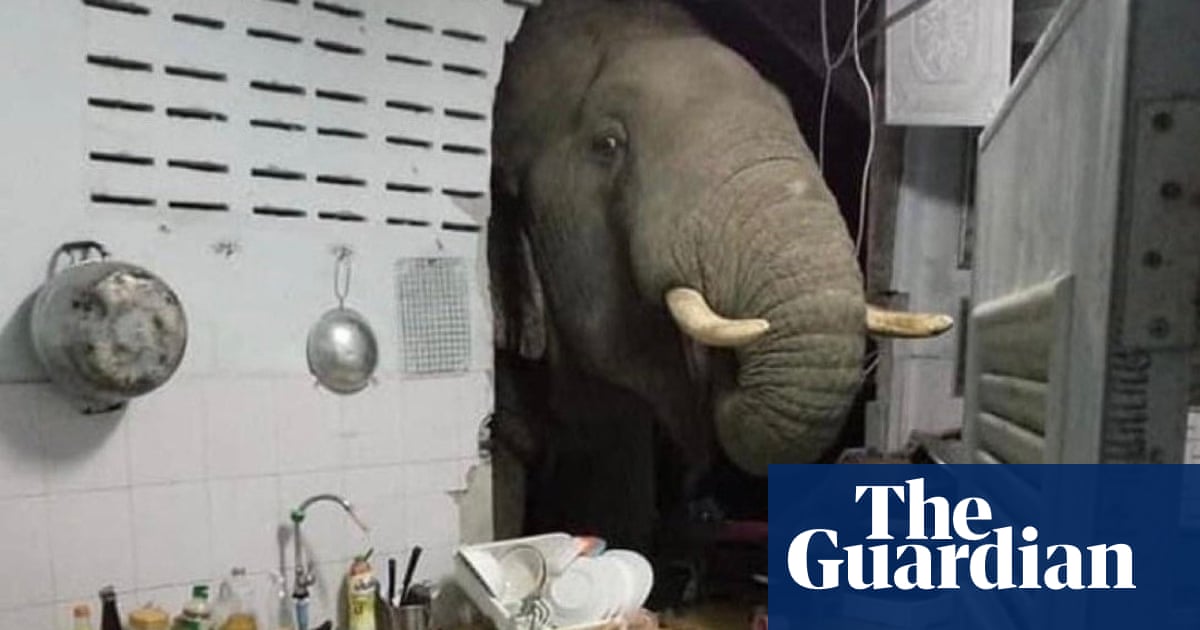 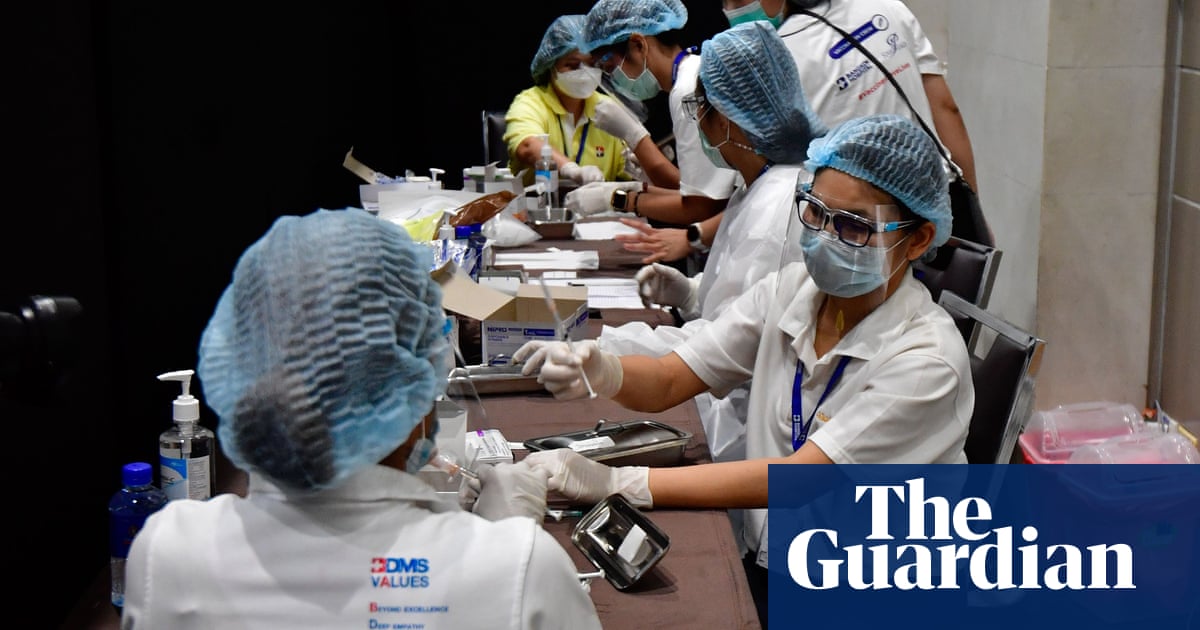 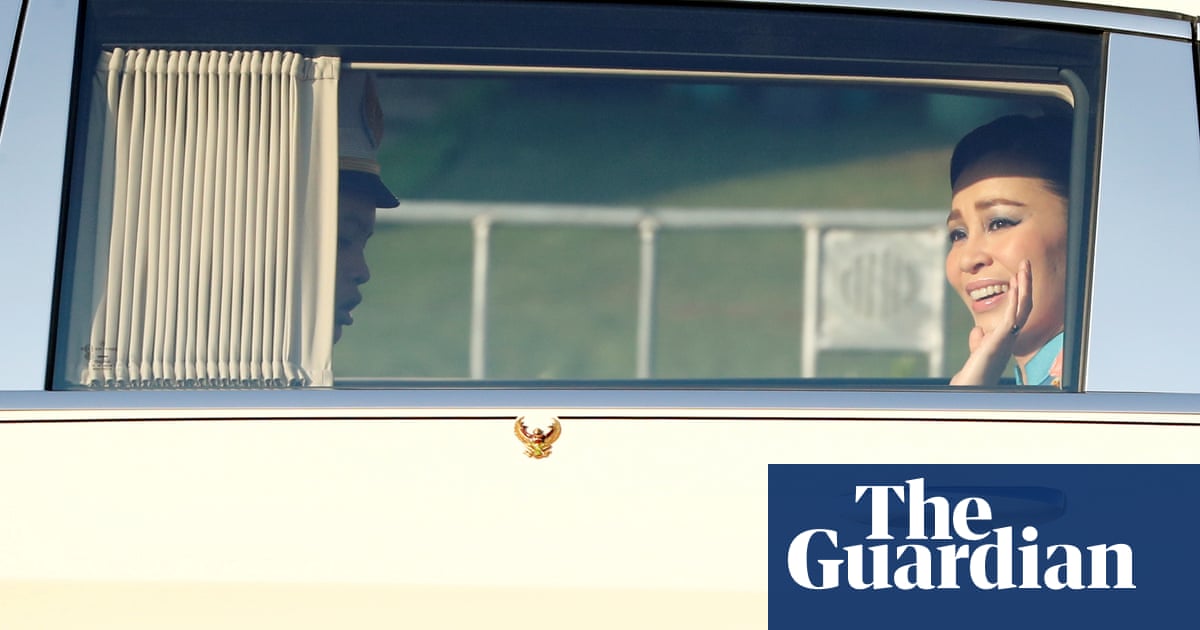 Prosecutors in Thailand have indicted five pro-democracy activists on charges of attempting to harm the queen during a street demonstration in October last year, in which some protesters shouted slogans critical of th... 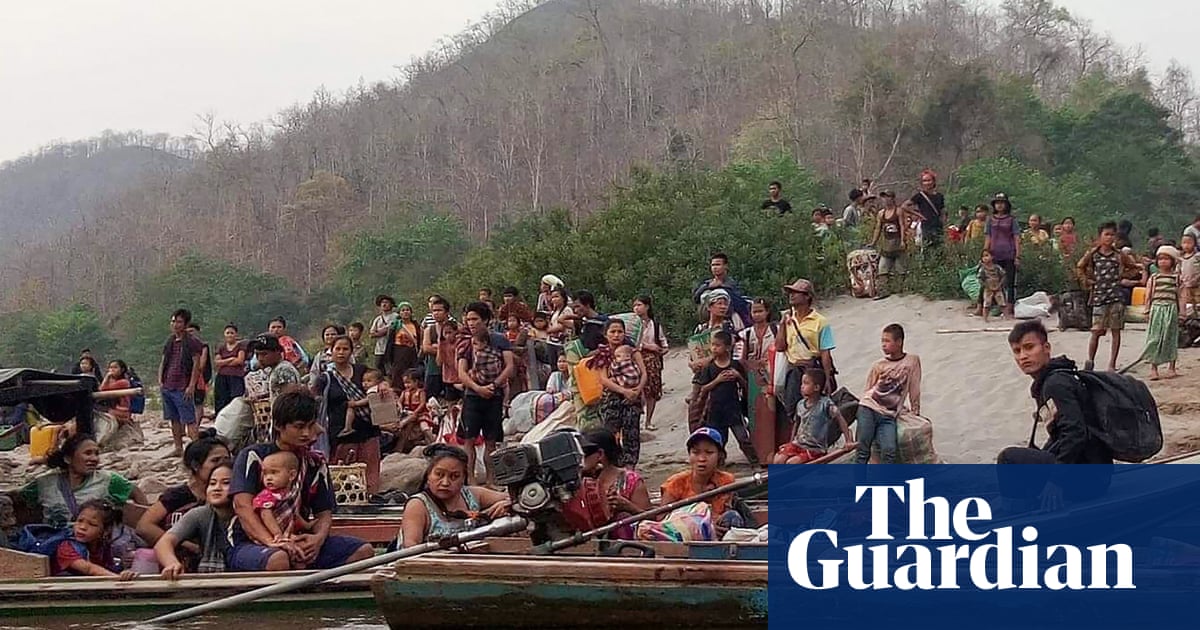 A series of airstrikes by Myanmar’s military has driven thousands of people across the country’s border with Thailand, adding a new dimension to an already volatile and deadly crisis. The strikes in areas populated pr... 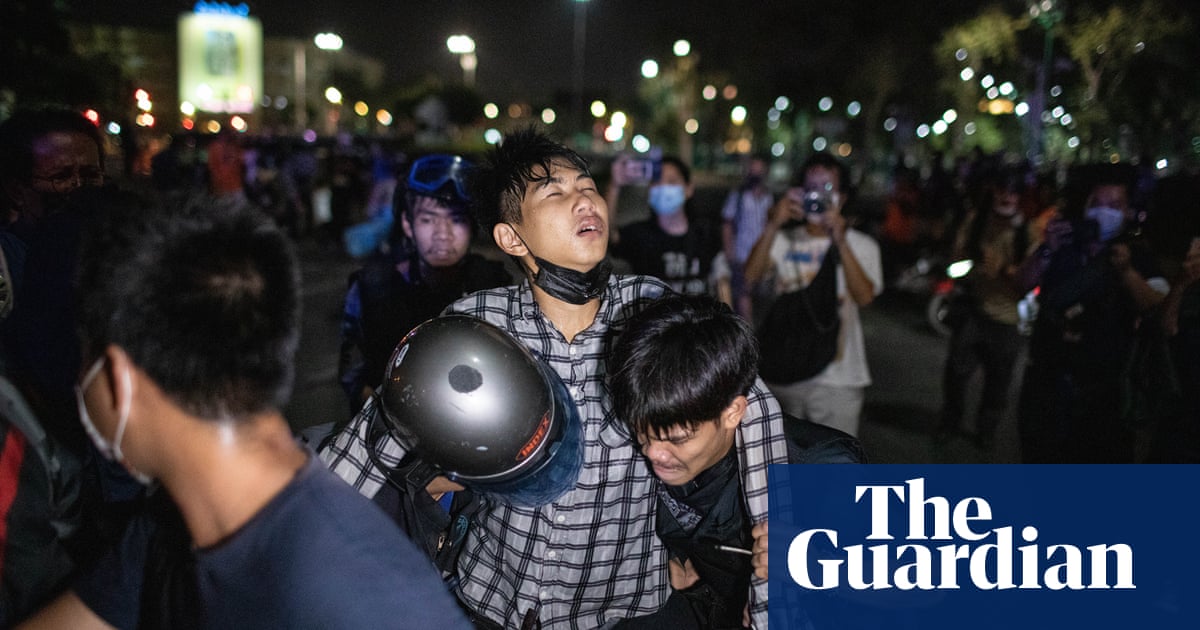 Scores of people have been injured and arrested in the Thai capital after police used water cannons, tear gas and rubber bullets to break up a rally by pro-democracy protesters calling for the release of detained acti...