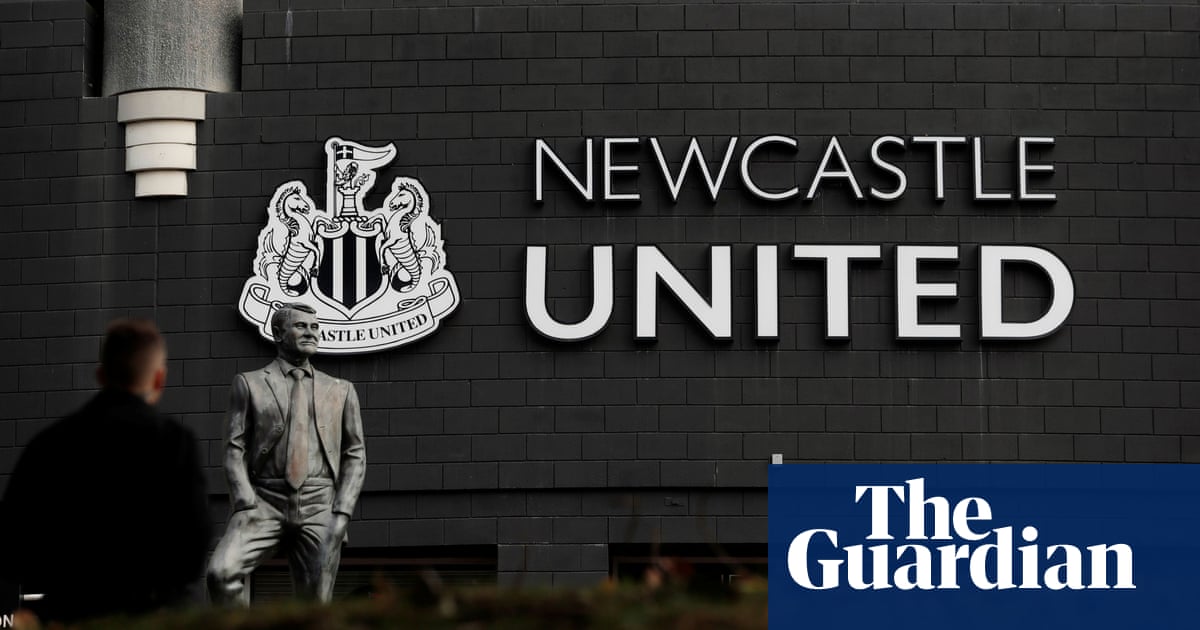 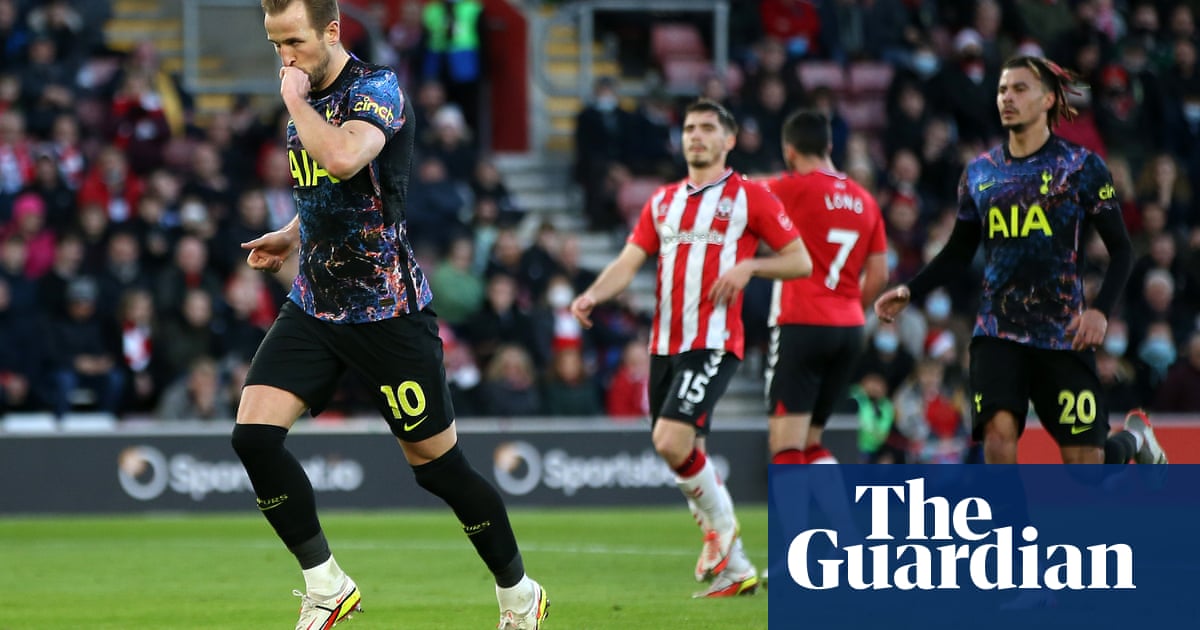 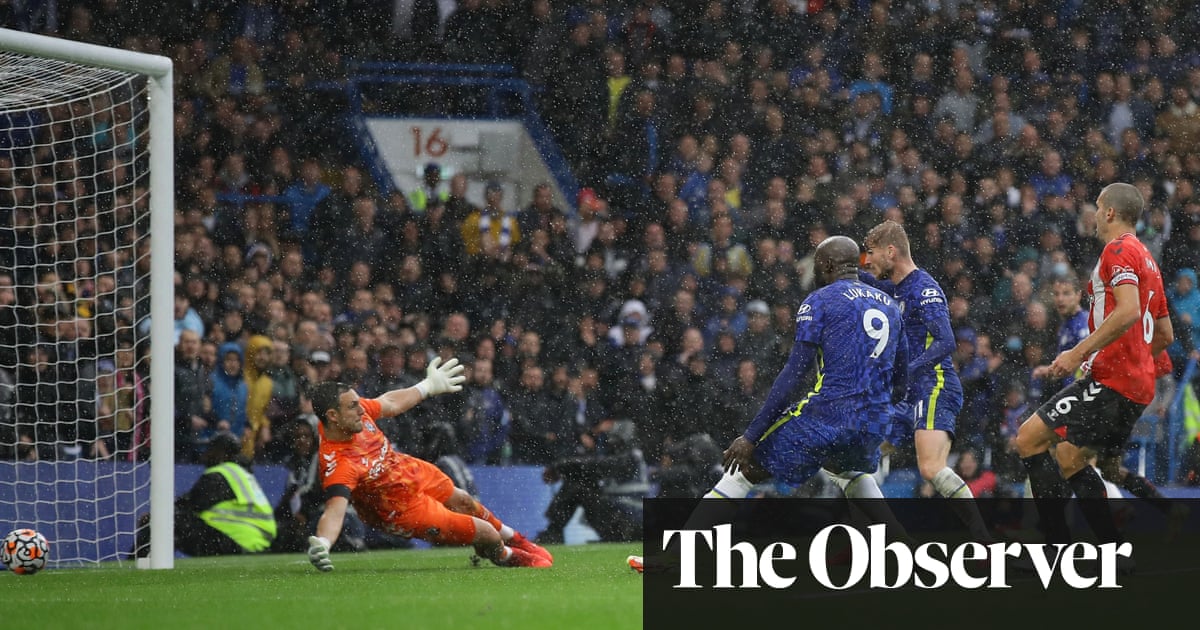 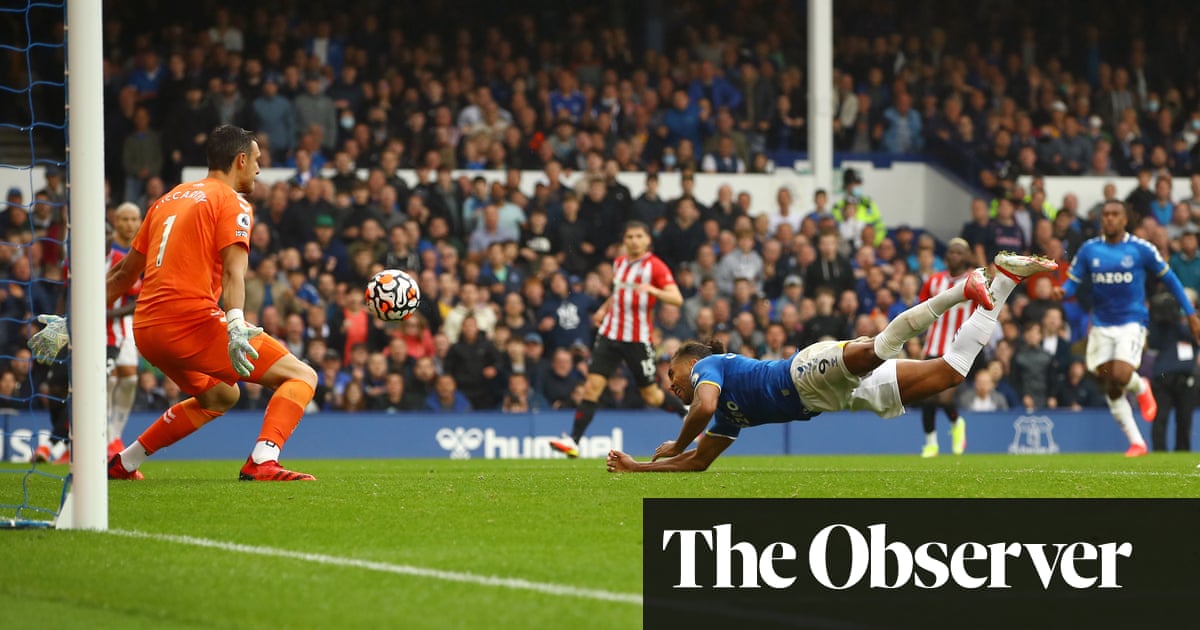 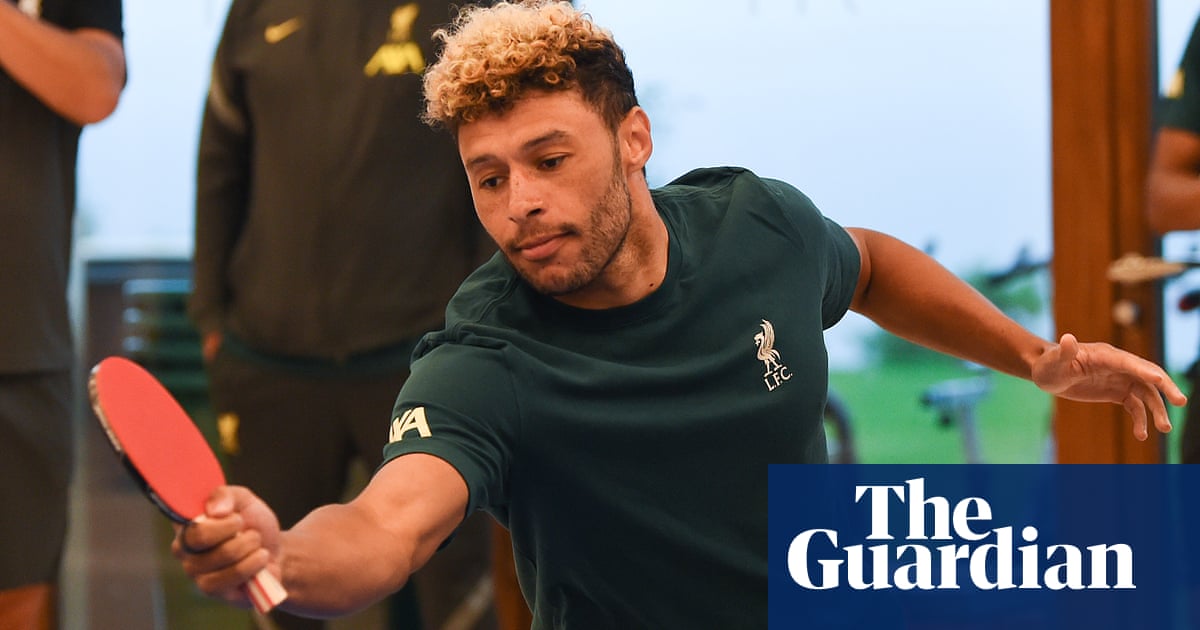 Start all the clocks, plug in the telephone … Joe Willock’s to sign following his half-season loan. Yes, the Mill’s back, albeit operating on pandemic-enforced “half-power” mode. “Where have you been? What have we mis... 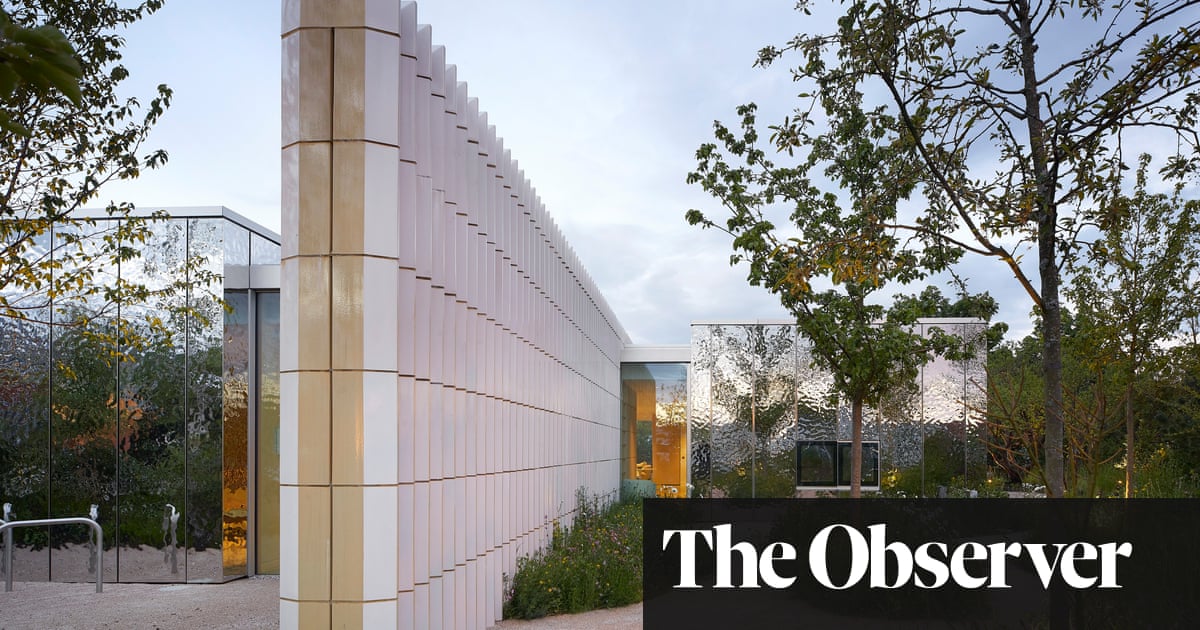 Landscape is usually the poor relation of architecture. It’s the bit that gets squeezed when costs have to be cut, whose designers are under-credited, which is an unfinished, muddy mess when the press are let in to ad... 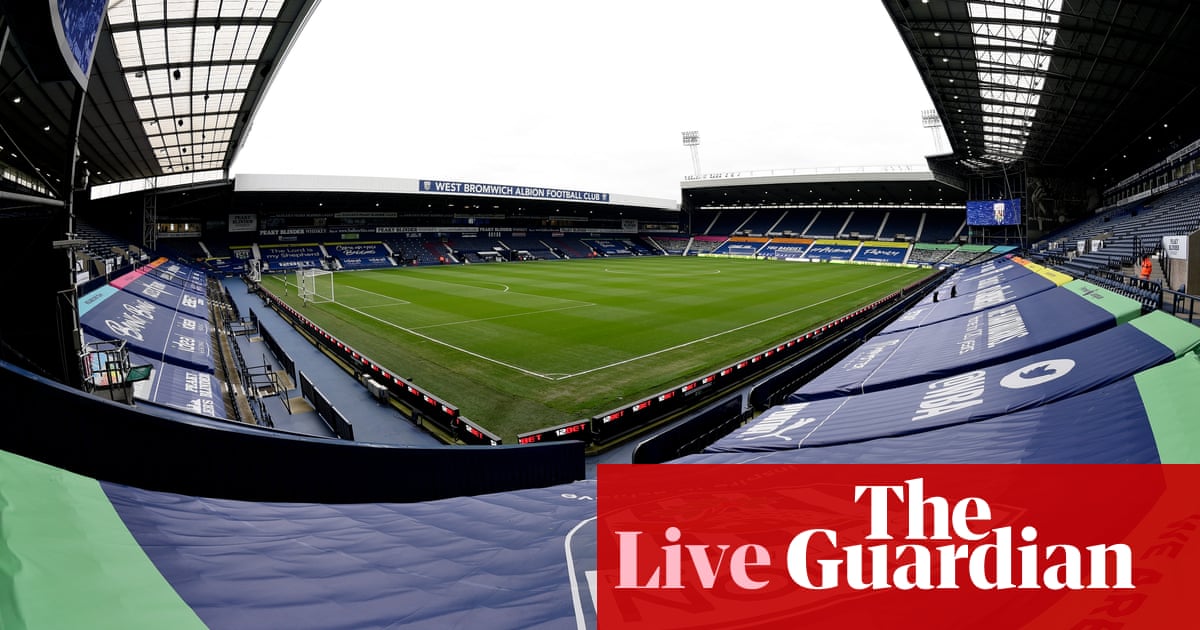 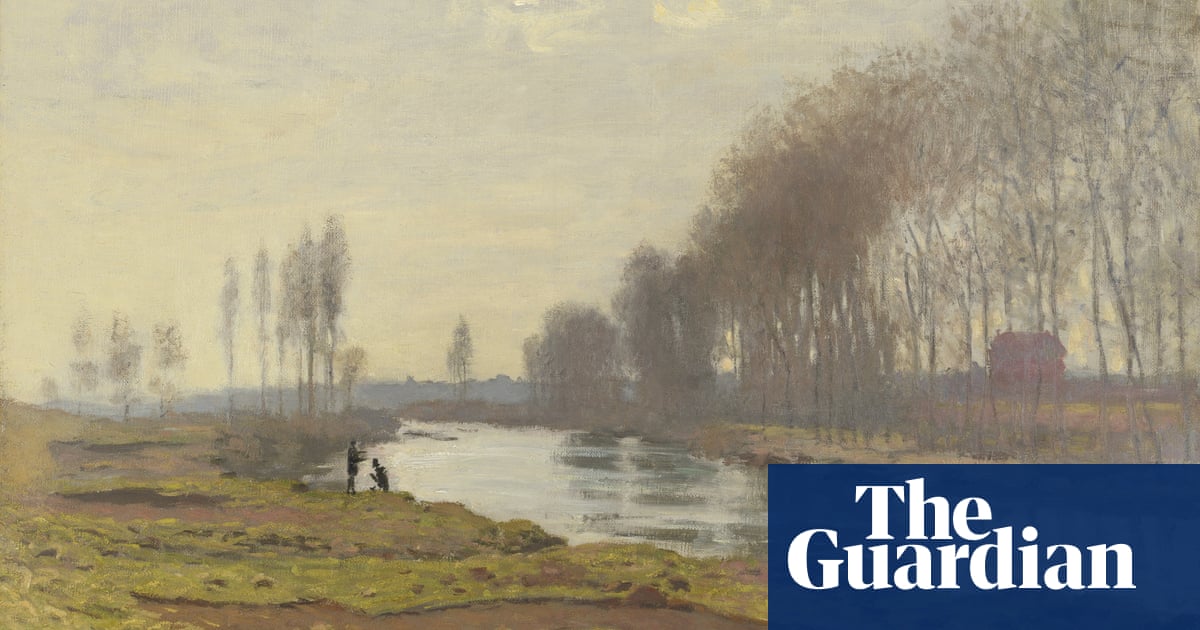 The National Gallery has agreed one of its largest ever loans of work to a UK regional gallery, in order to celebrate a little-known century-old special relationship. The gallery is lending nine works, including a Mon... 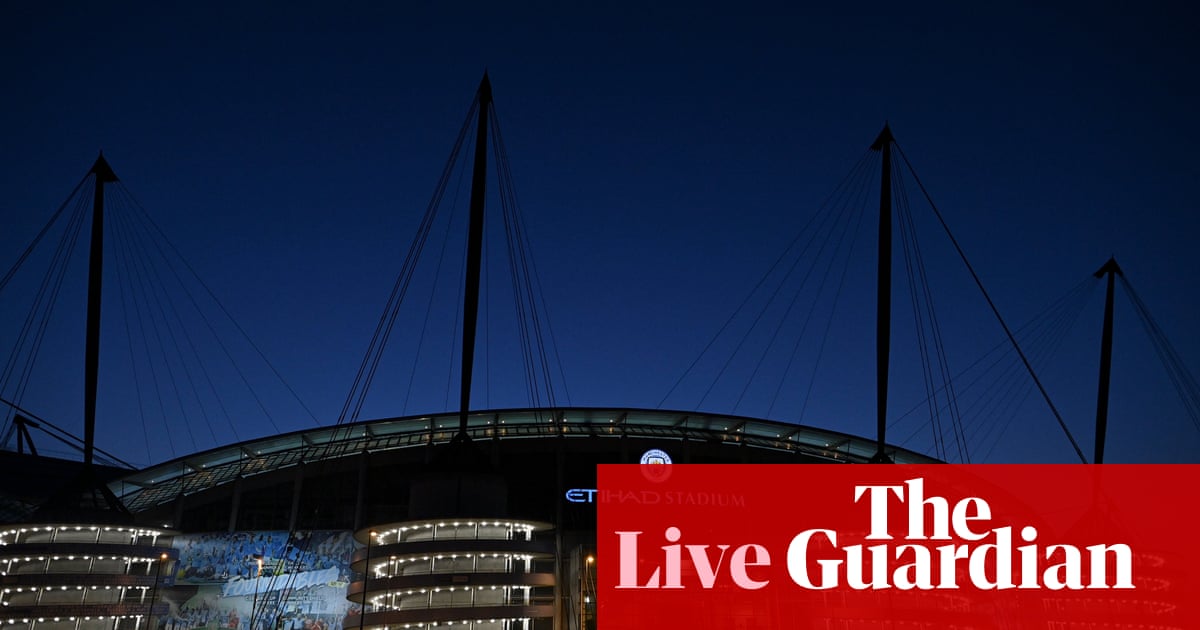