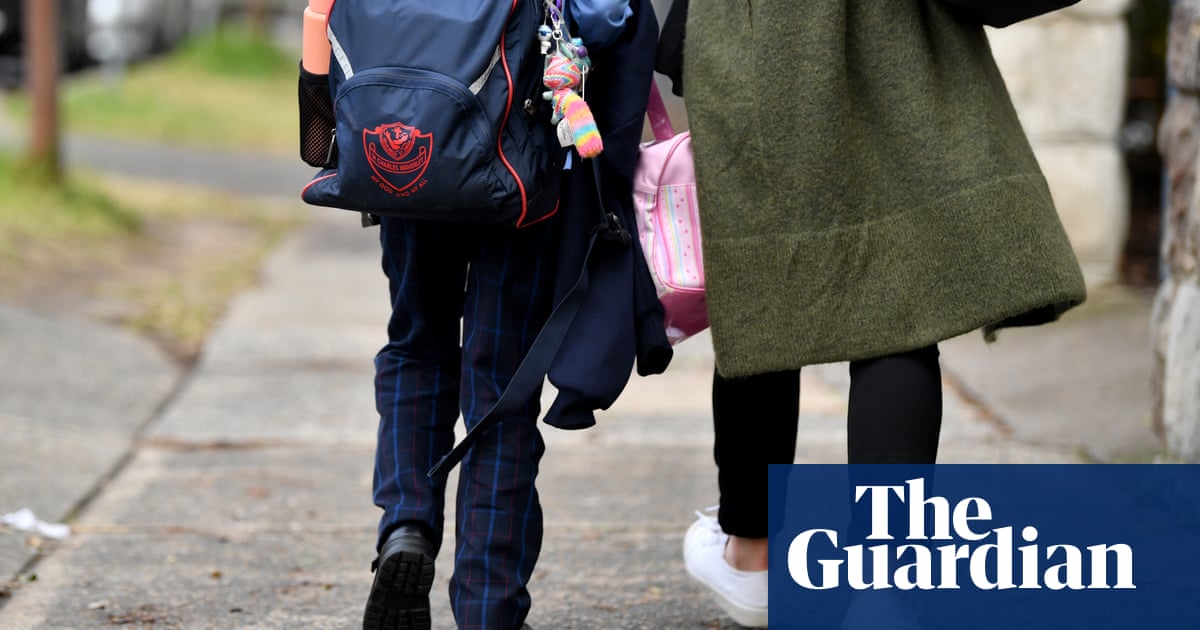 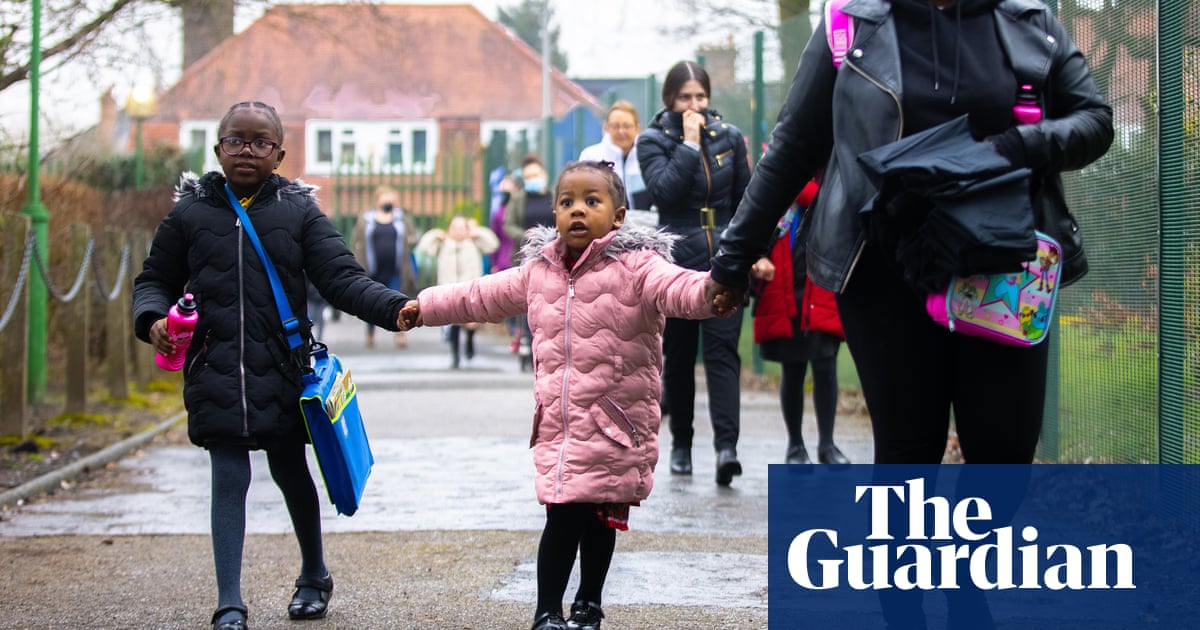 At Button Lane primary school, Wythenshawe, Manchester, there was an air of excitement as children eagerly greeted their classmates. For most, it had been nearly three months apart, but for some children it was their ... 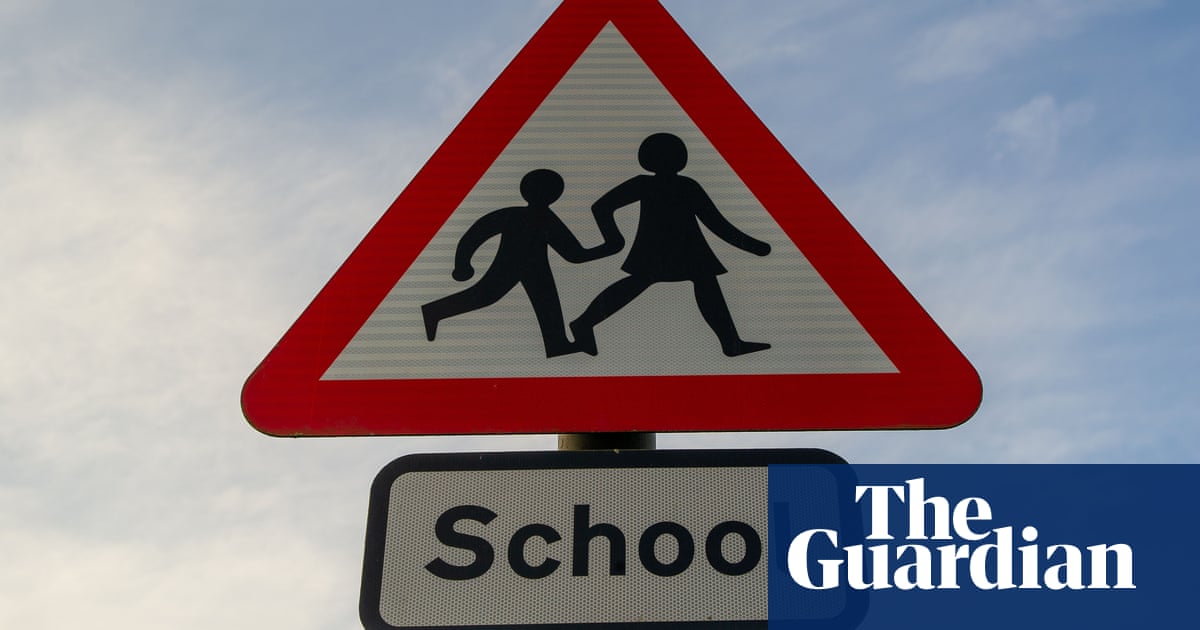 Teachers and parents in England: share your thoughts on the return to school

Boris Johnson has announced that all pupils and college students in England will fully reopen on 8 March. In Scotland, a phased return for pre-school children and older pupils who need to complete practical work began...