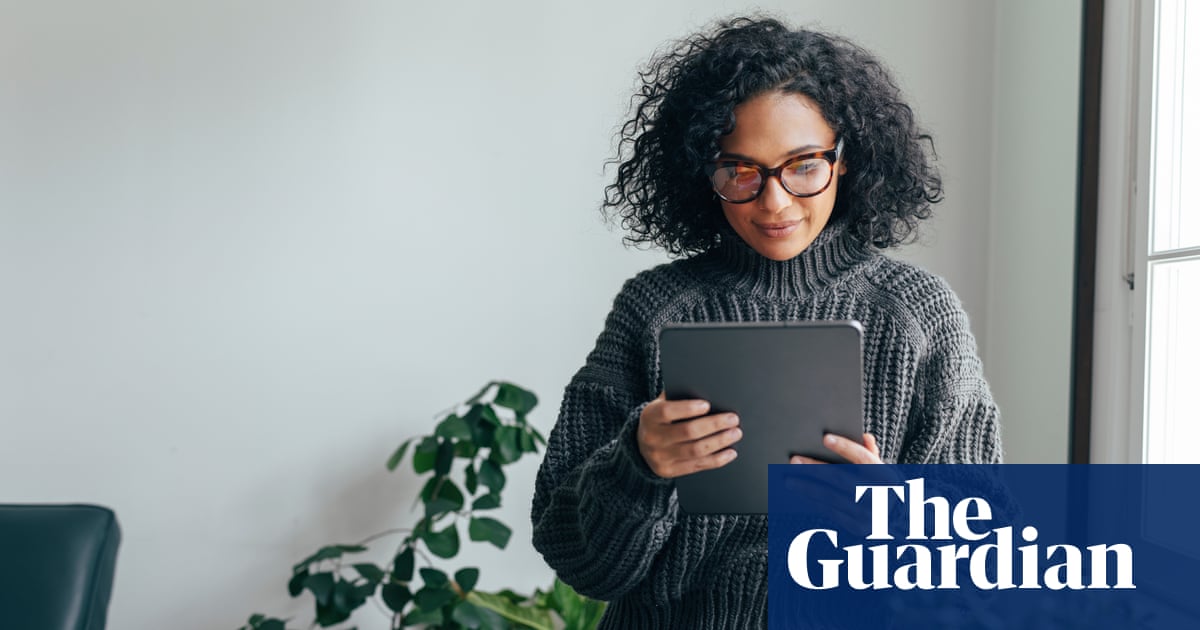 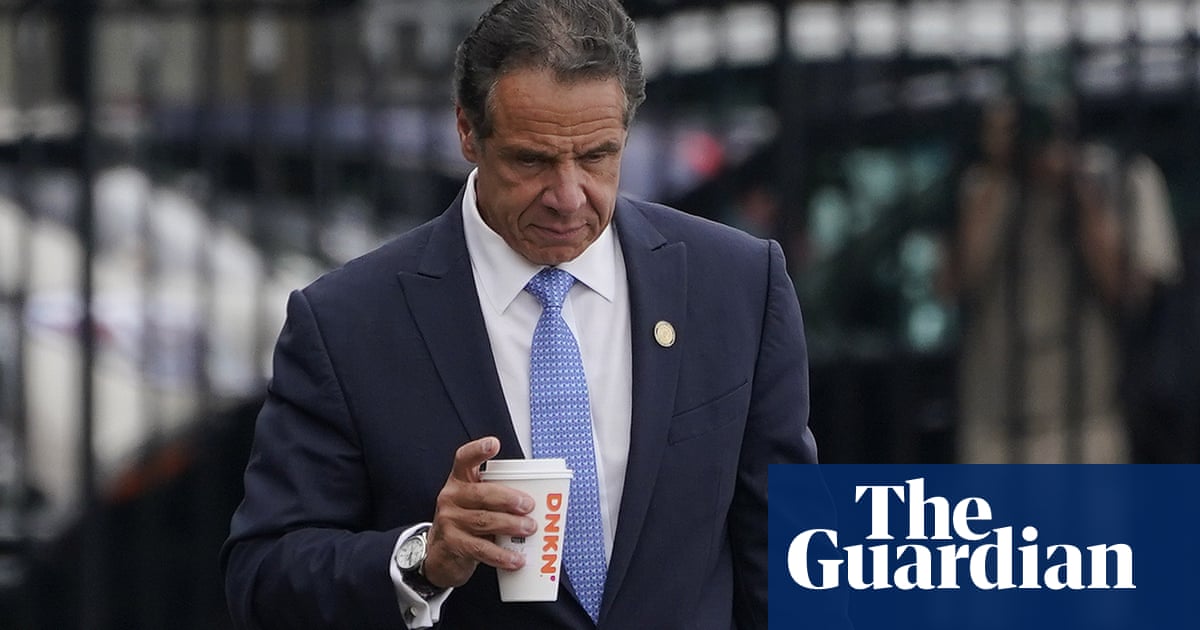 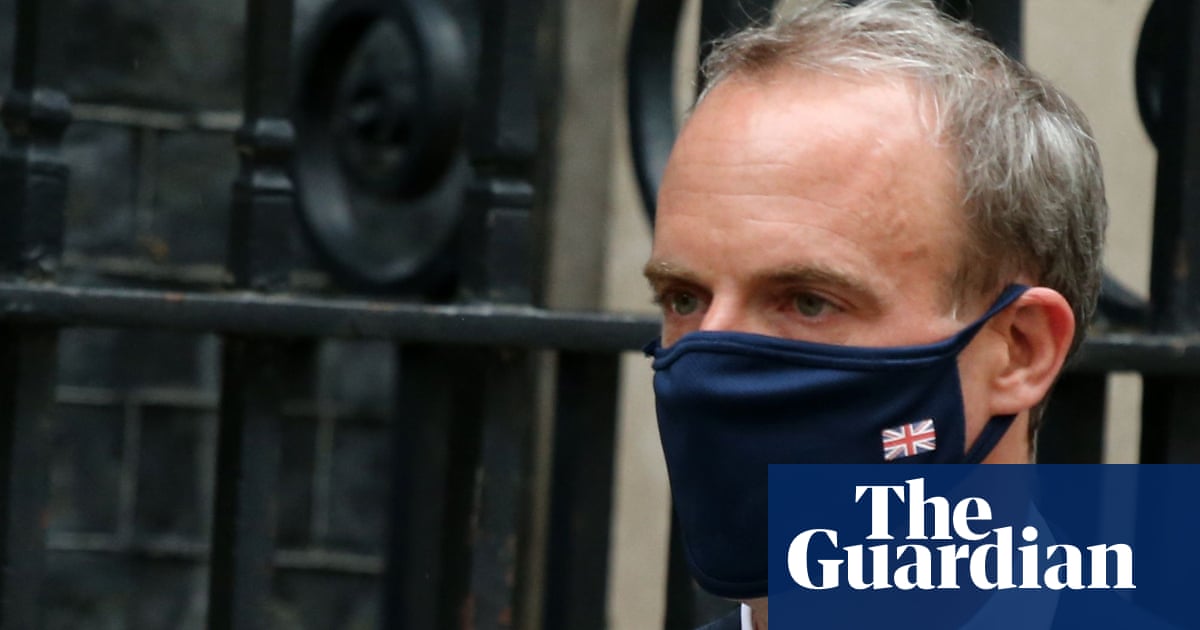 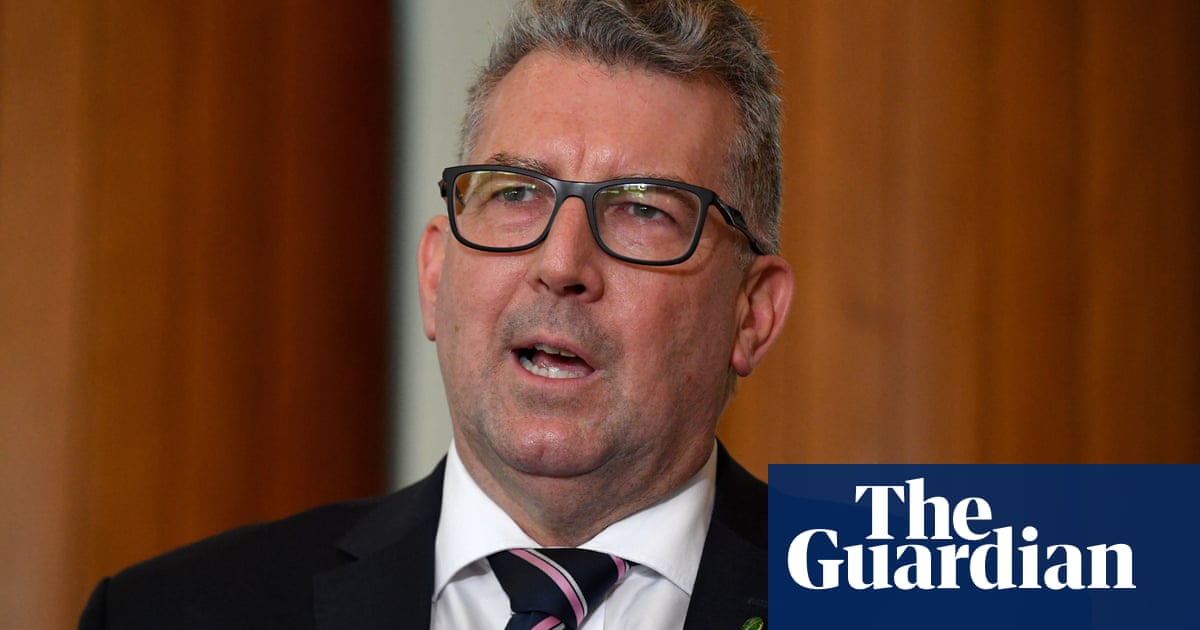 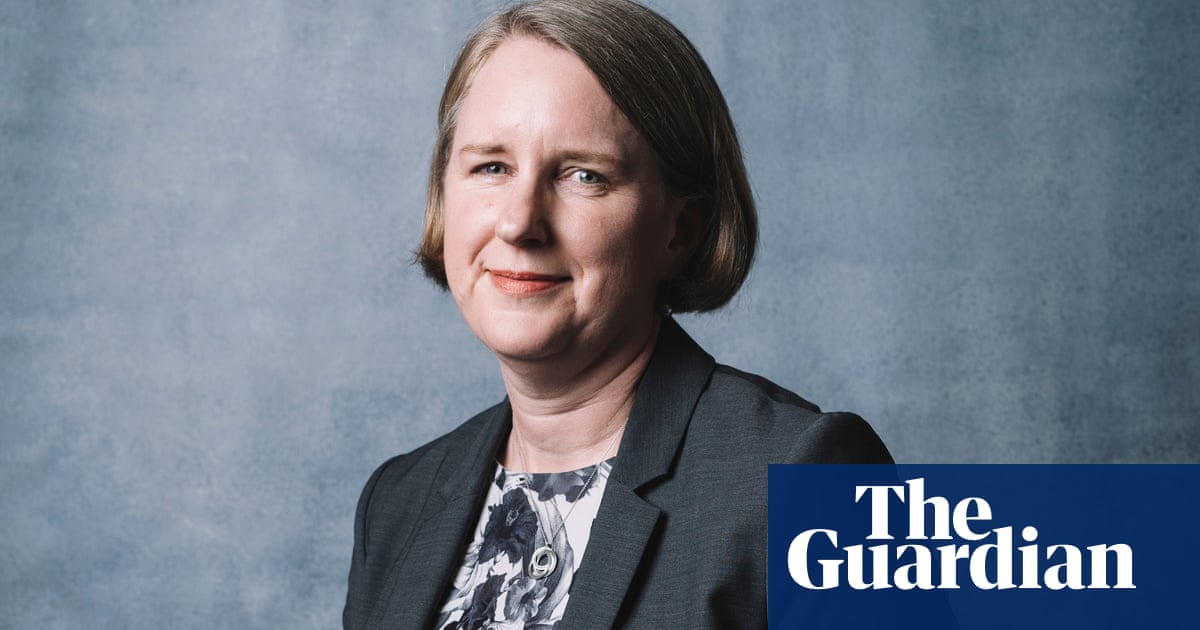 Katharine Murphy speaks with Prof Jodie McVernon, the director of epidemiology at the Doherty Institute, about how lockdowns went from being unacceptable in democracies to front and centre of the pandemic response – a... 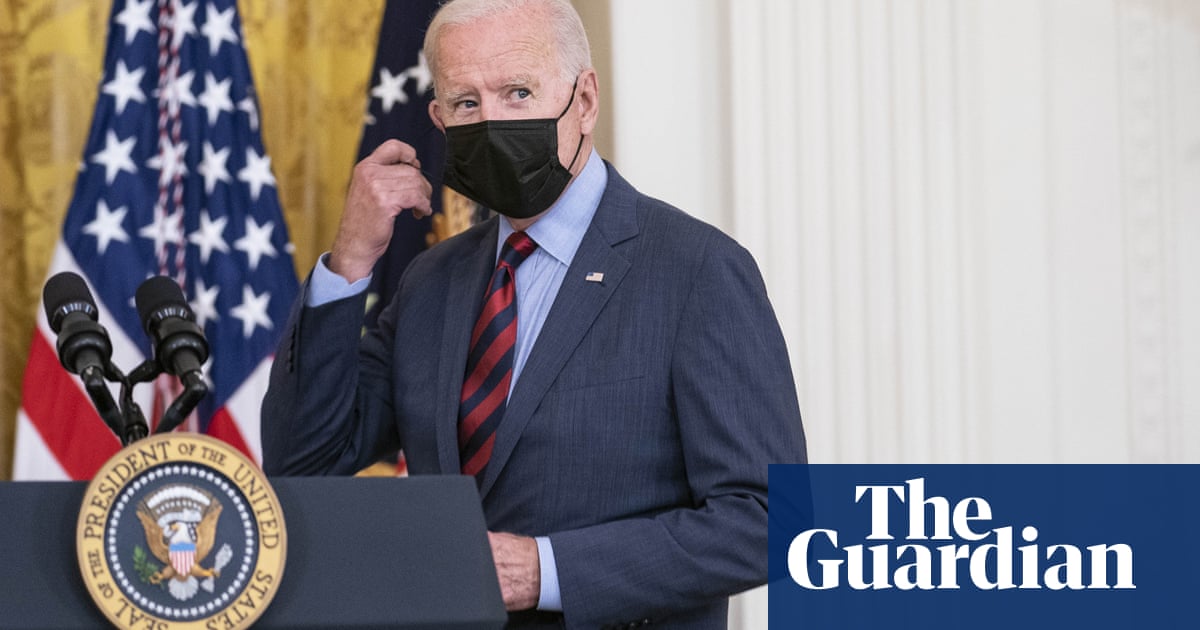 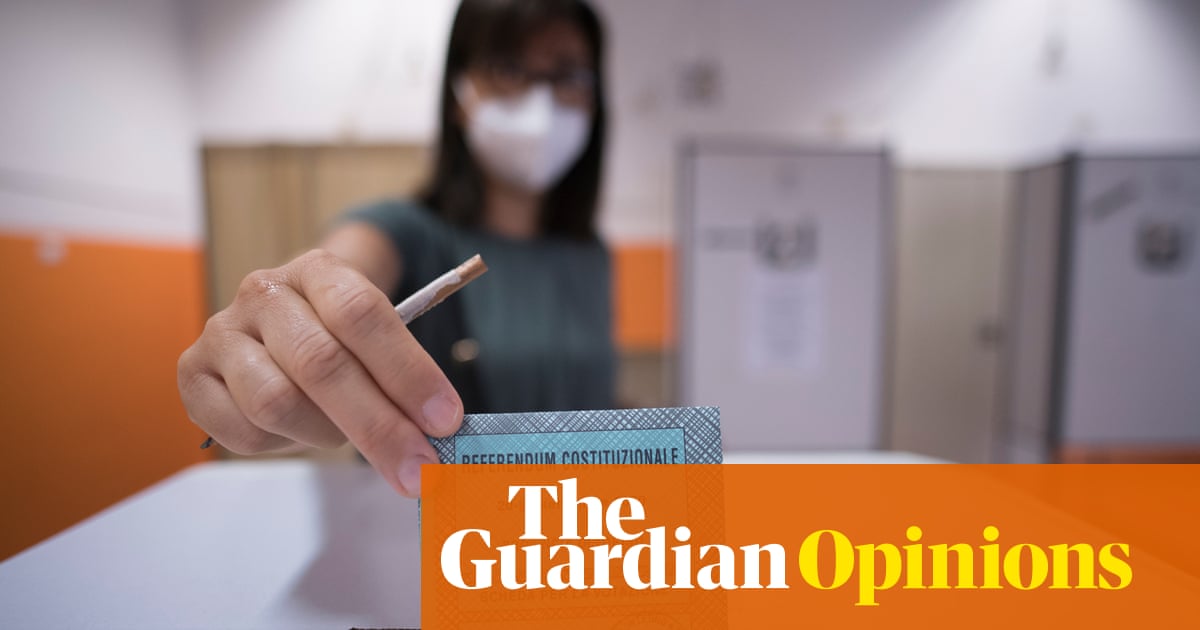 How politics became a contest dominated by two kinds of elite

Given the steep rise in economic inequality in many parts of the world since the 1980s, one might have expected to see increasing political demands for the redistribution of wealth and the return of class-based politi... 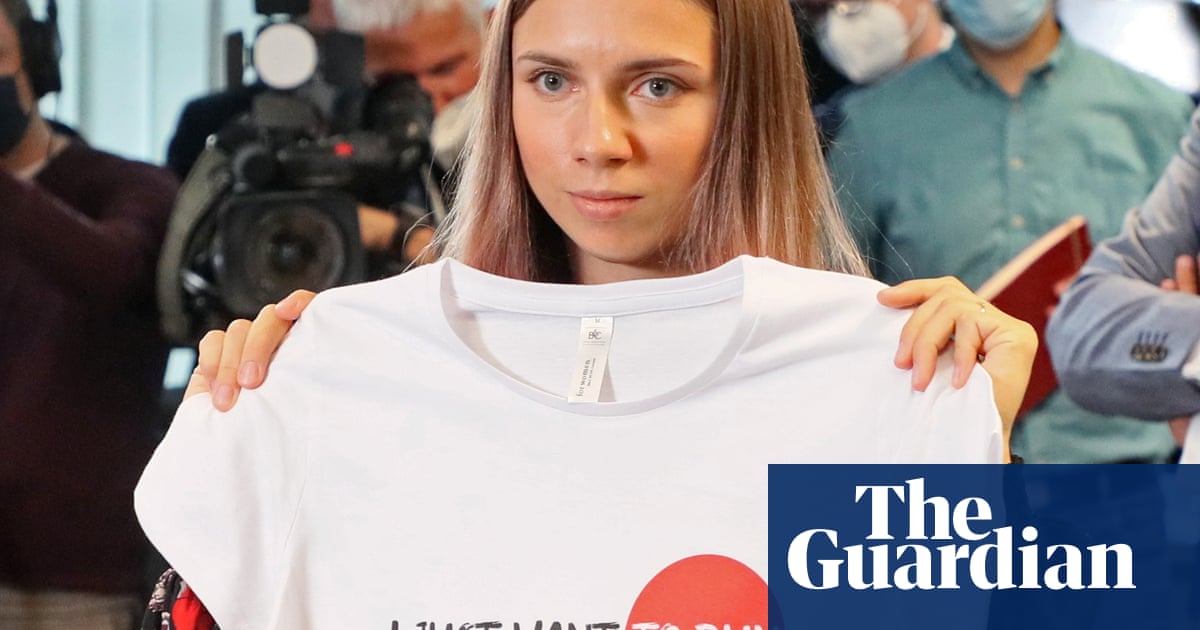