A car bomb exploded at a checkpoint near Somalia’s presidential palace killing eight people, police said, as the al-Shabaab jihadist group claimed responsibility for the attack. The bombing took place on Saturday with... 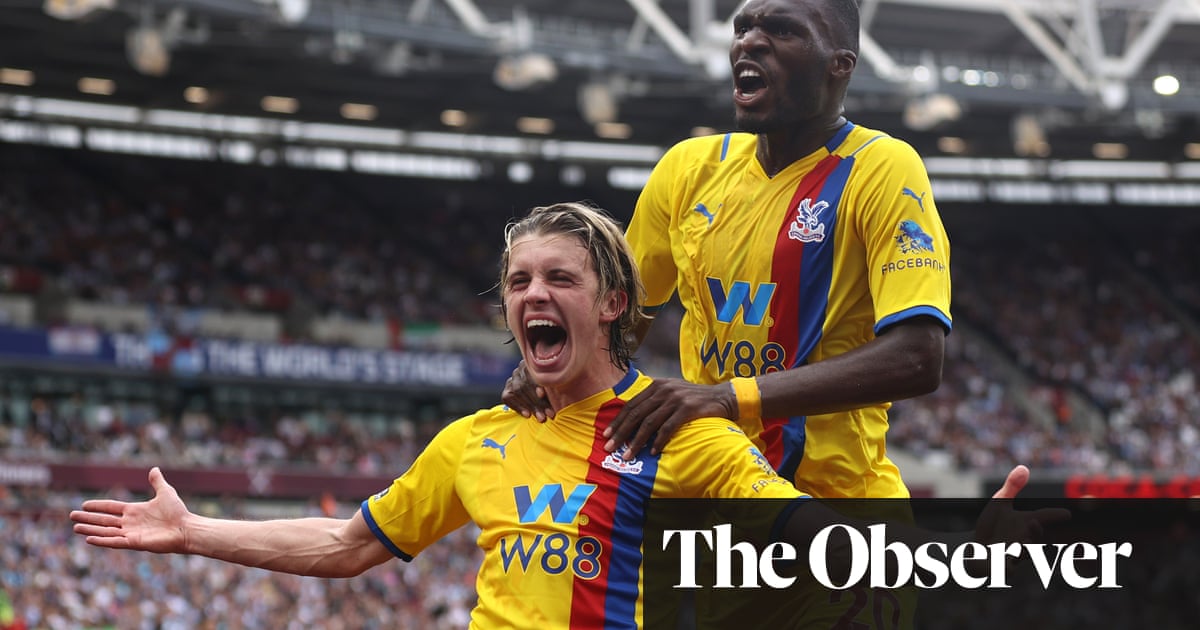 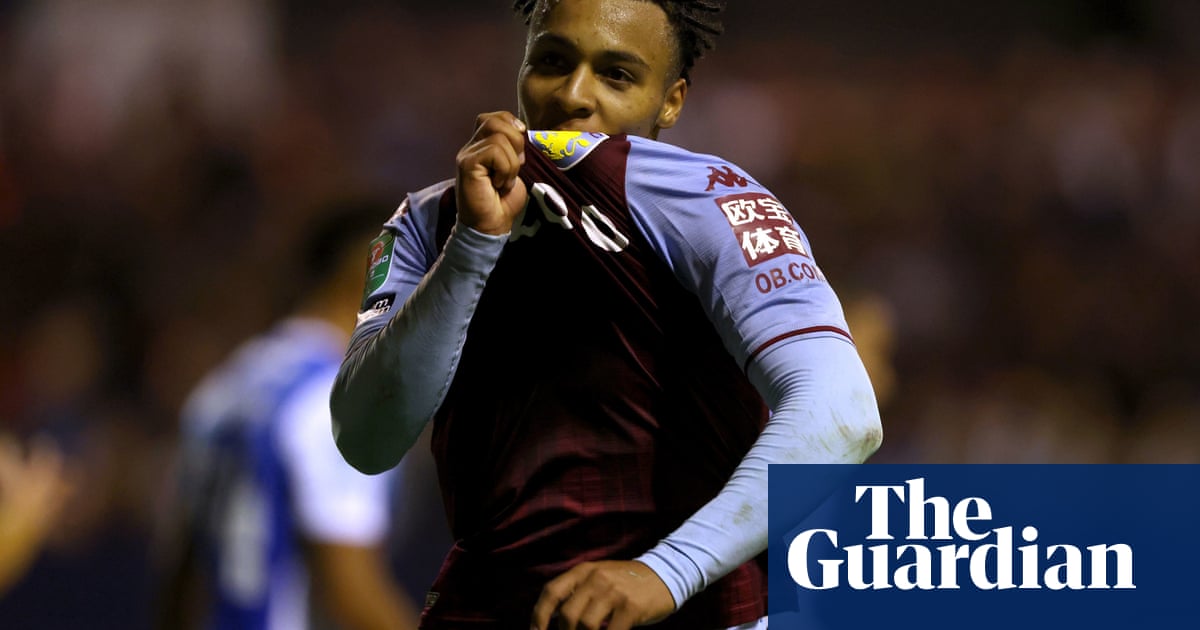 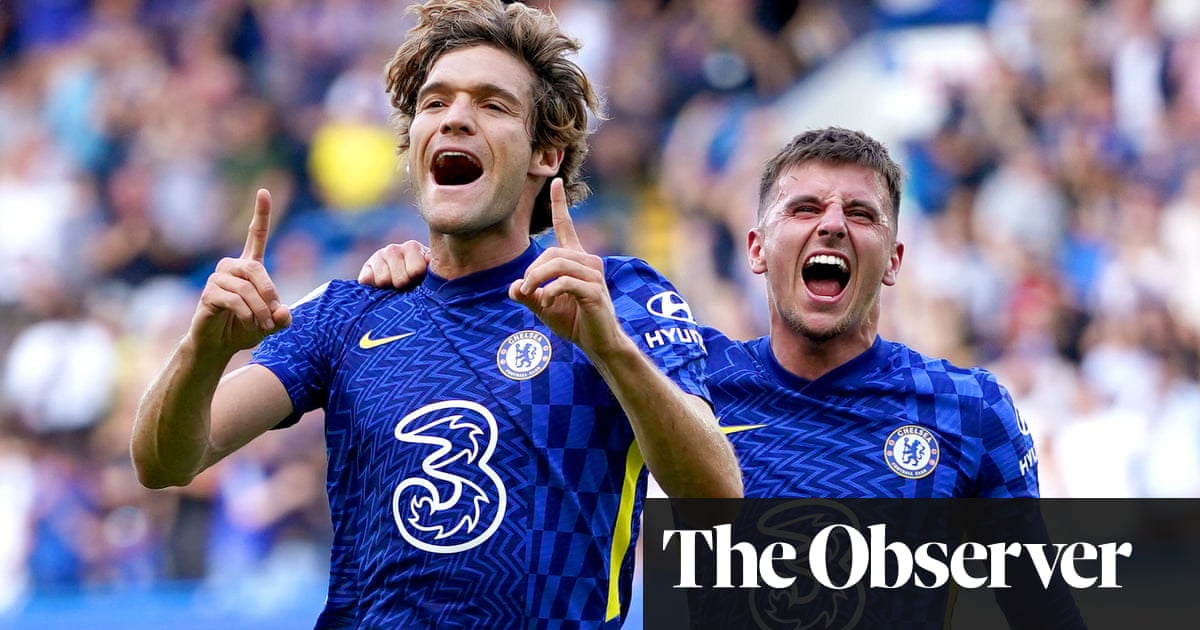 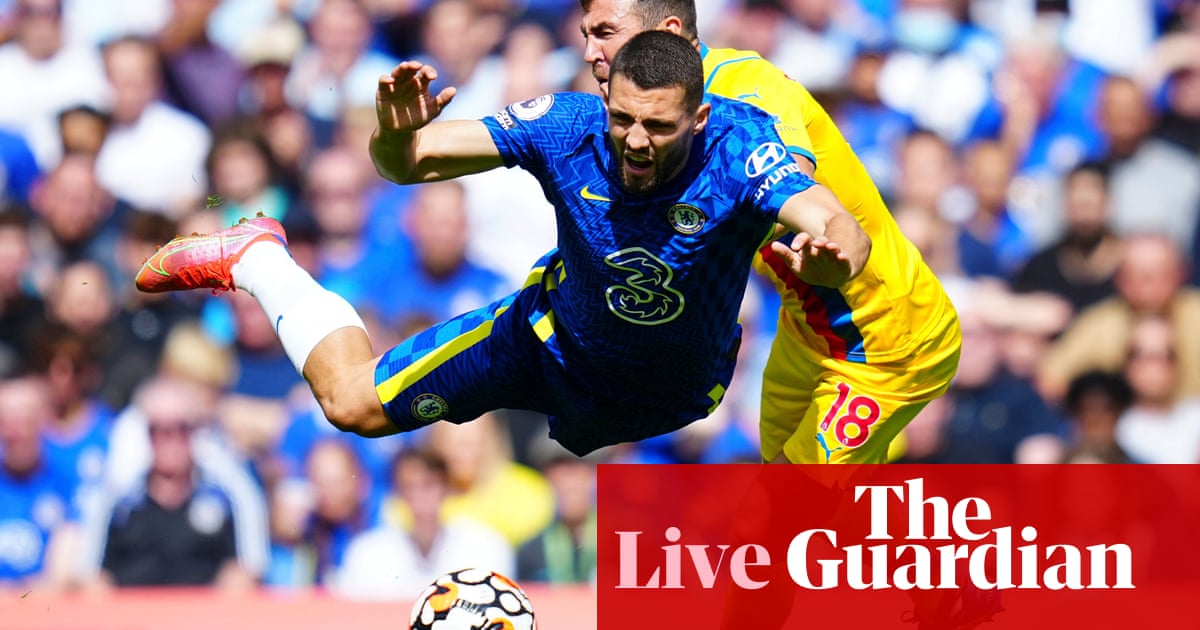 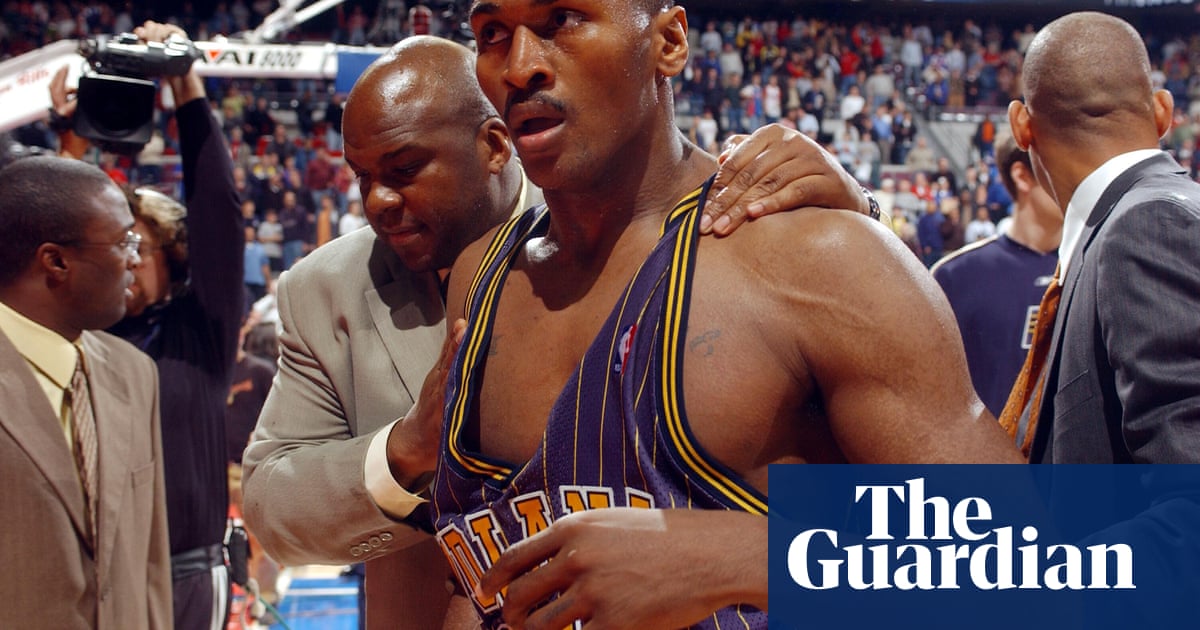