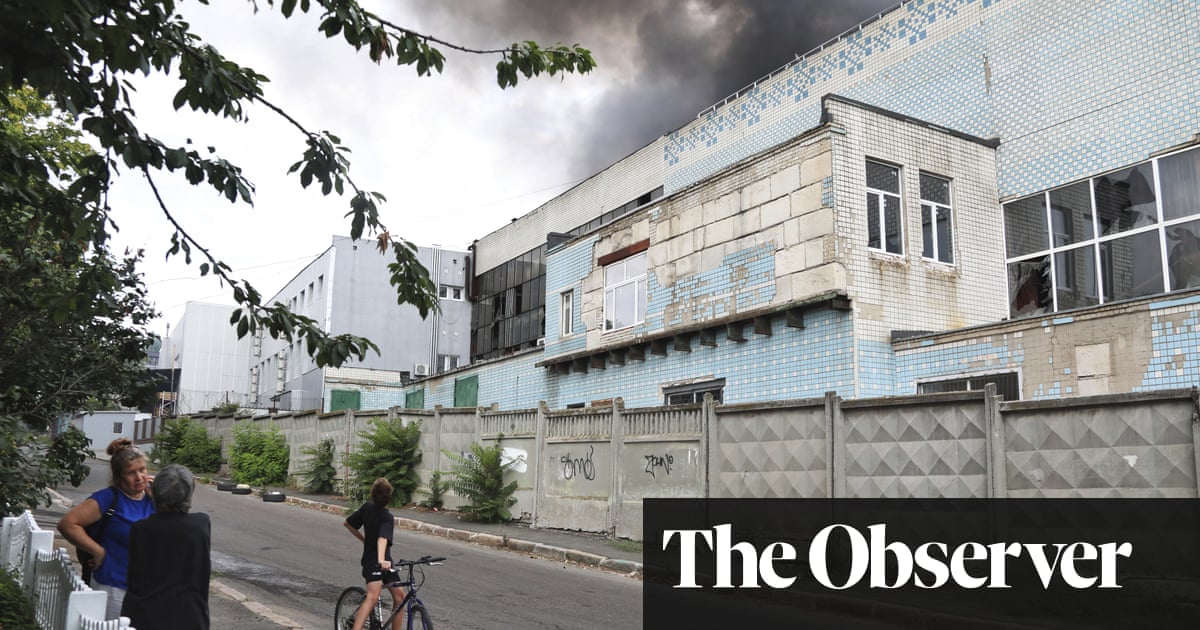 Between port bombings and air raid sirens, life in Odesa goes on

Barely 12 hours after Moscow signed a deal with Ukraine to allow monitored grain exports from Ukraine’s southern ports, Russia targeted the country’s main port of Odesa – through which grain shipments would take place... 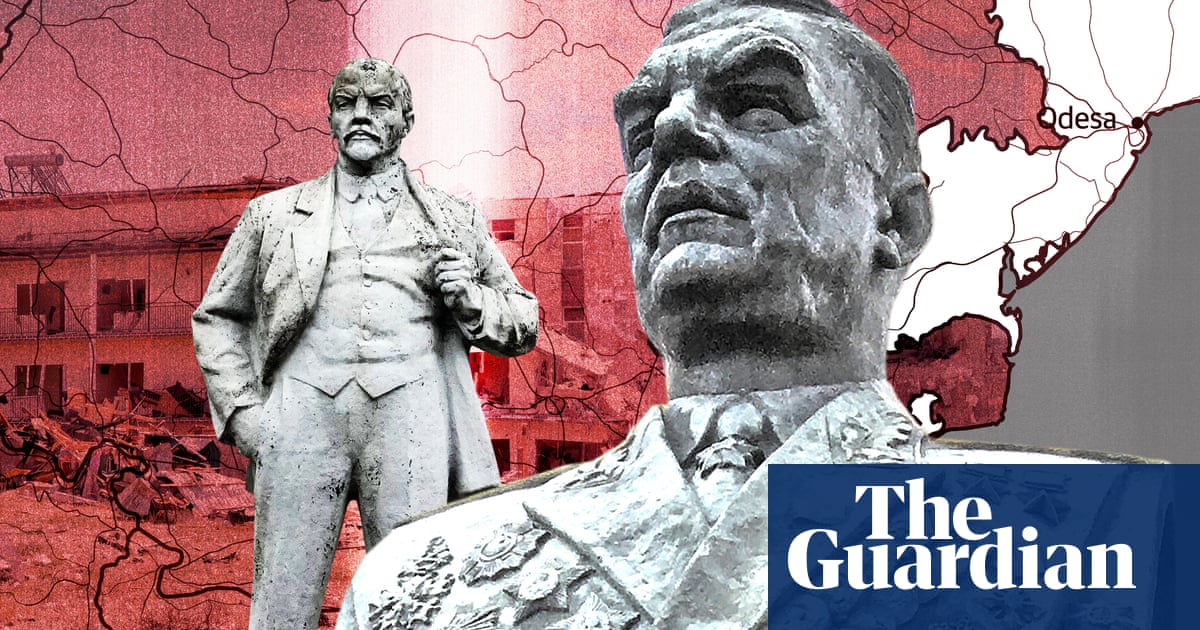 ‘We need the truth’: the campaign to ‘de-Russify’ Odesa

Standing in front of a statue of a gruff-looking Soviet general, Peter Obukhov explained his plan to purge Russian names from the city of Odesa. “The things written here are unacceptable. You can see the word ‘Kremlin... 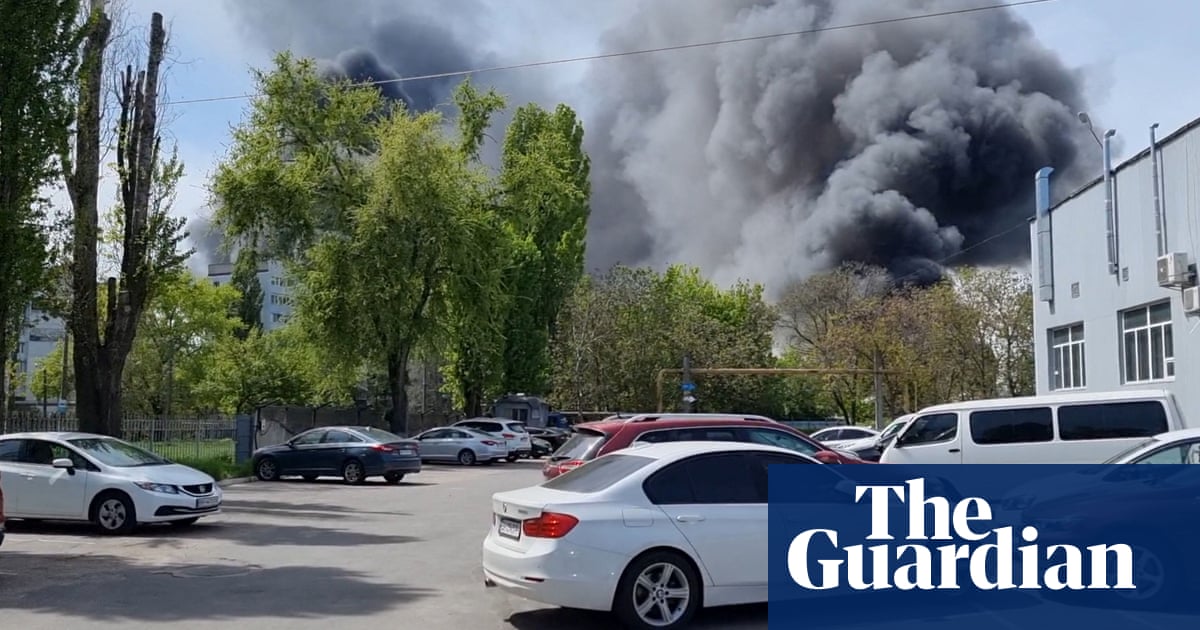 The Ukrainian port city of Odesa was hit by renewed Russian missile strikes on Saturday, as military authorities in Kyiv claimed one of their drones had sunk a second Russian ship in the Black Sea. A counter-offensive... 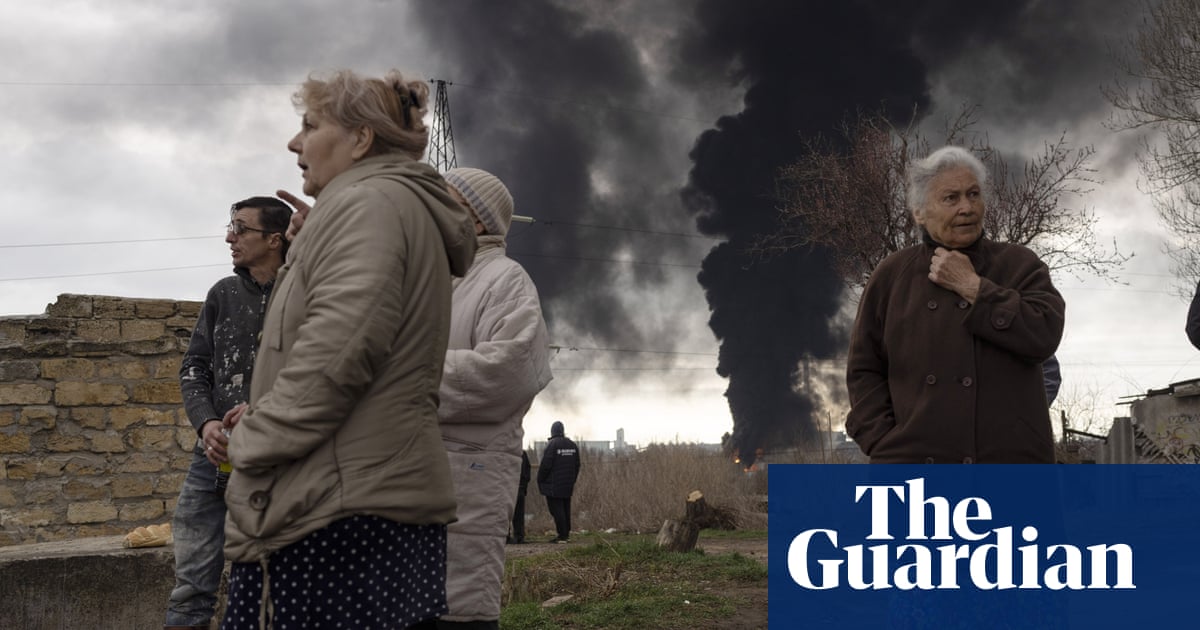 Russian missiles struck “critical infrastructure”, most likely a fuel depot, near Ukraine’s southern port of Odesa in the early hours of Sunday but there were no casualties, officials in the city said. Odesa is a key ... 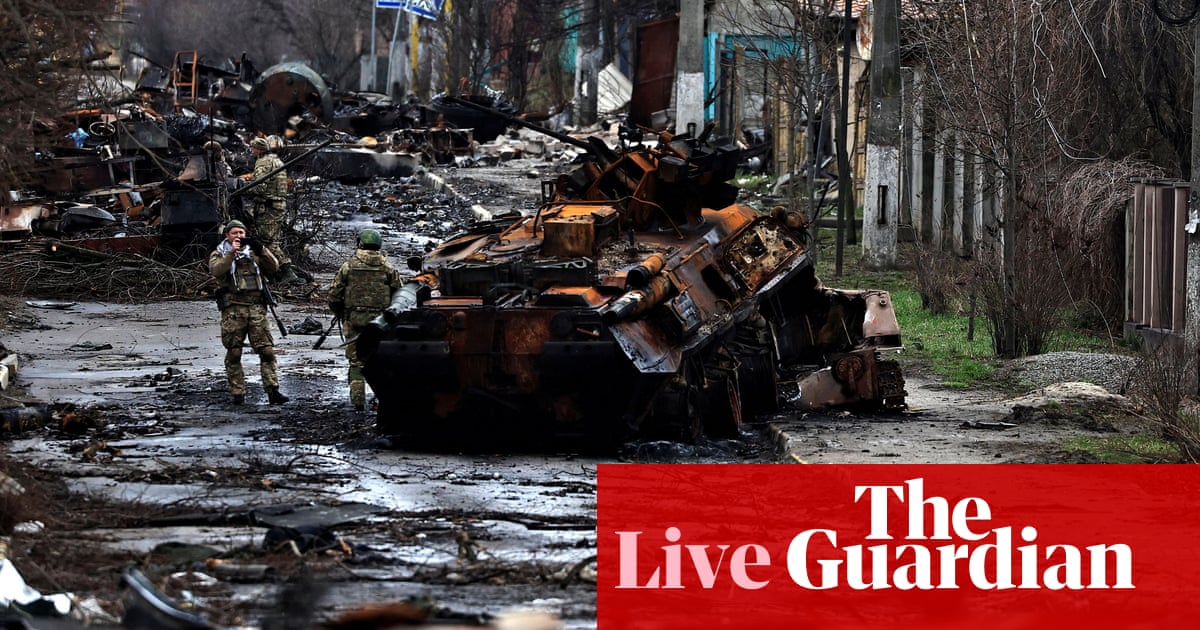 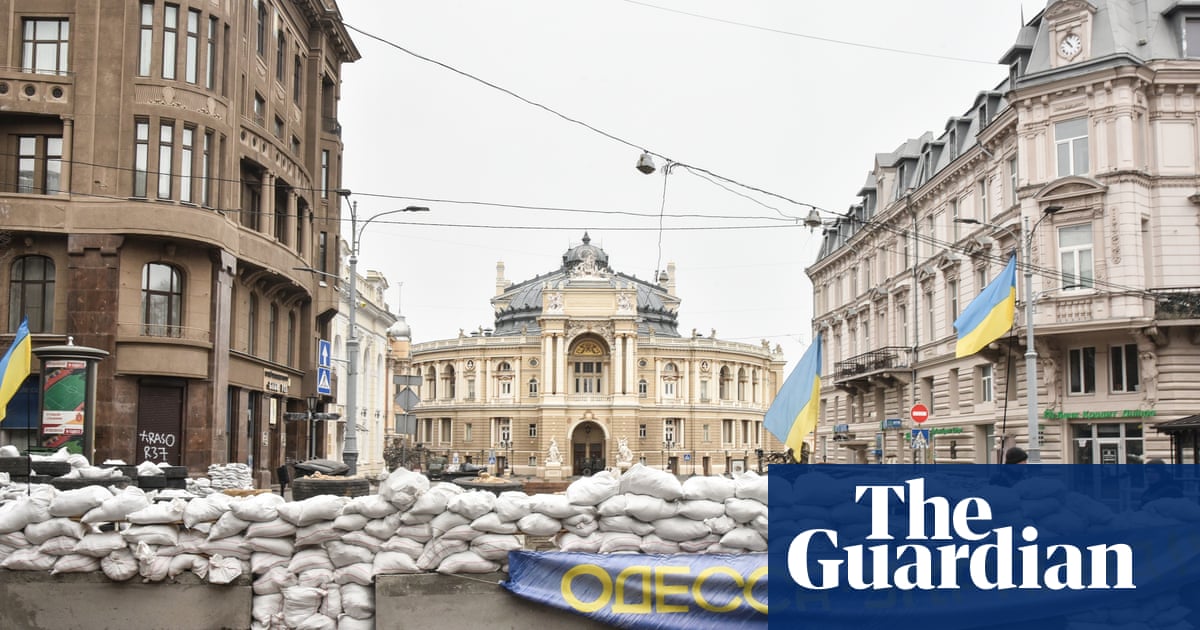 ‘Beyond understanding’: Odesa braced to see if Putin attacks city of such resonance for Russians

The tourist cafes are behind barricades. The grand opera house is surrounded by a wall of sandbags. Tank traps block the approaches to the legendary Potemkin steps. Nobody in Odesa can quite believe that Vladimir Puti...