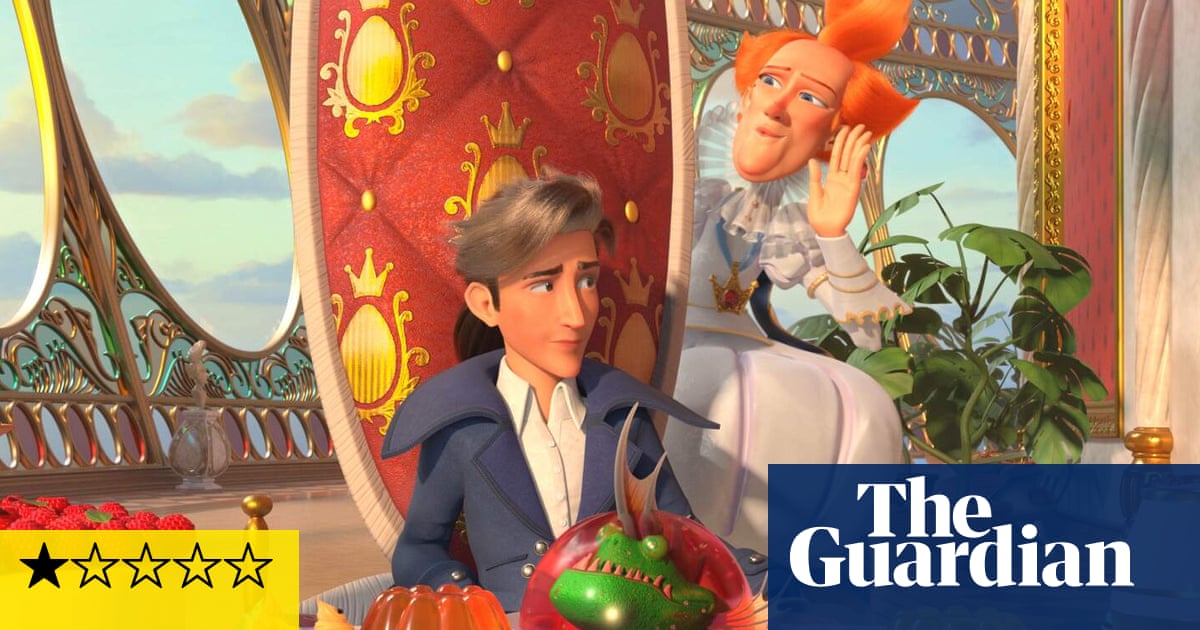 Size really doesn’t matter in this nonsensical kids’ animation reimagining Gulliver’s Travels. Because according to its version of Swift’s 18th-century satire, although Lemuel Gulliver did once visit a land called Lil...

Latest updates: minister suggests US might side with UK over the Northern Ireland protocol if issue is brought up at this week’s G7 summit