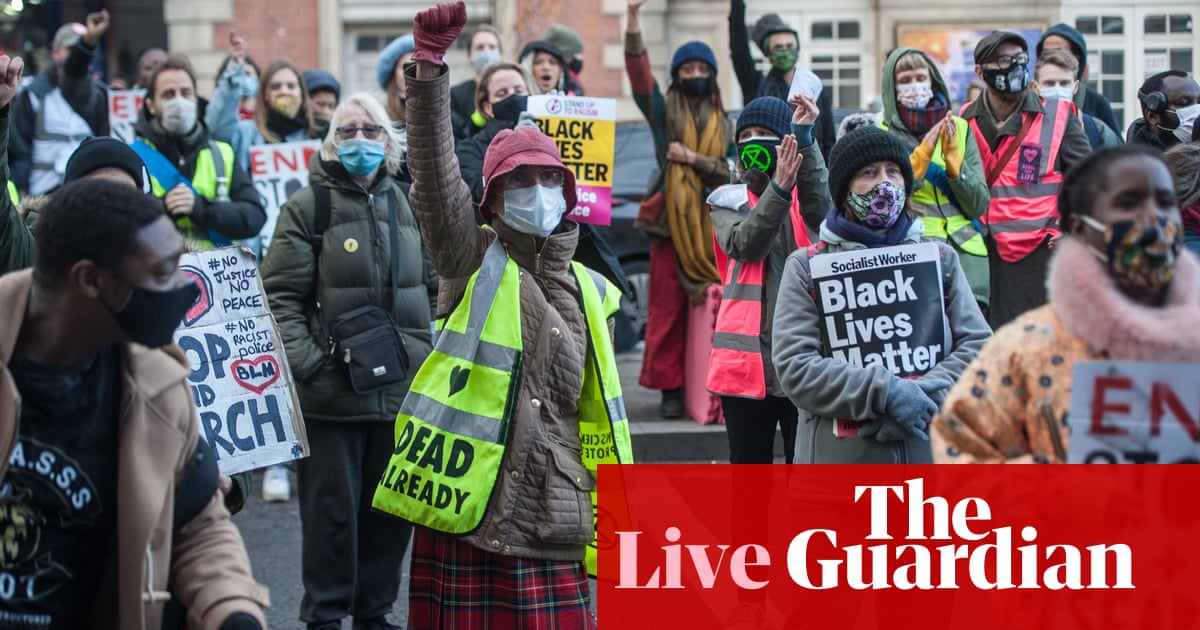 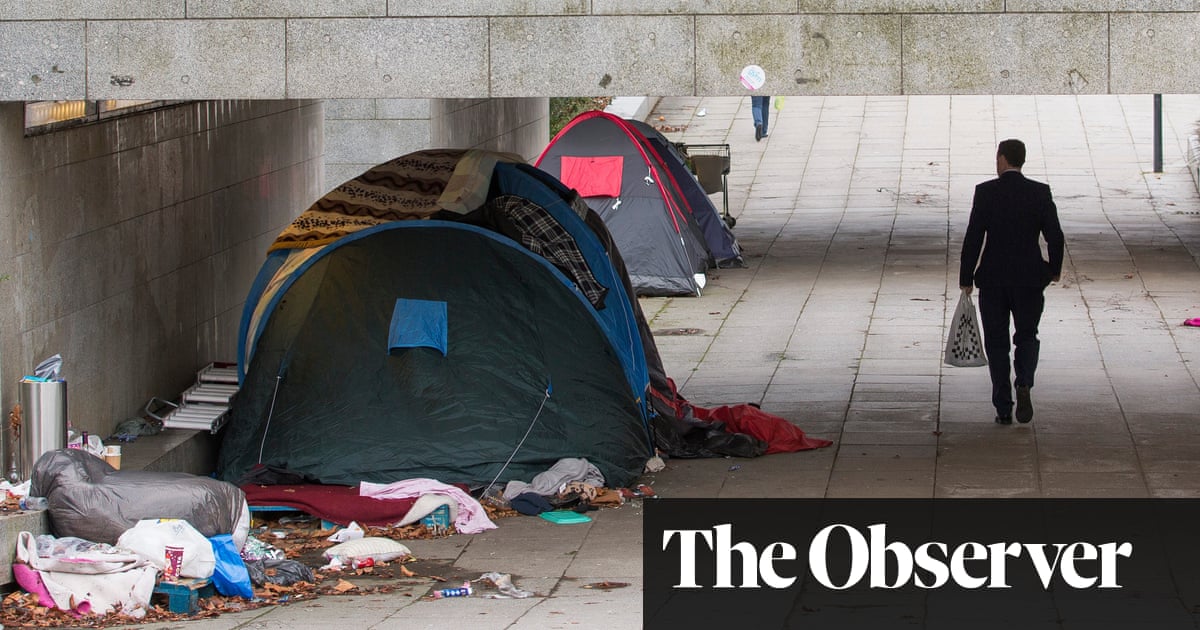 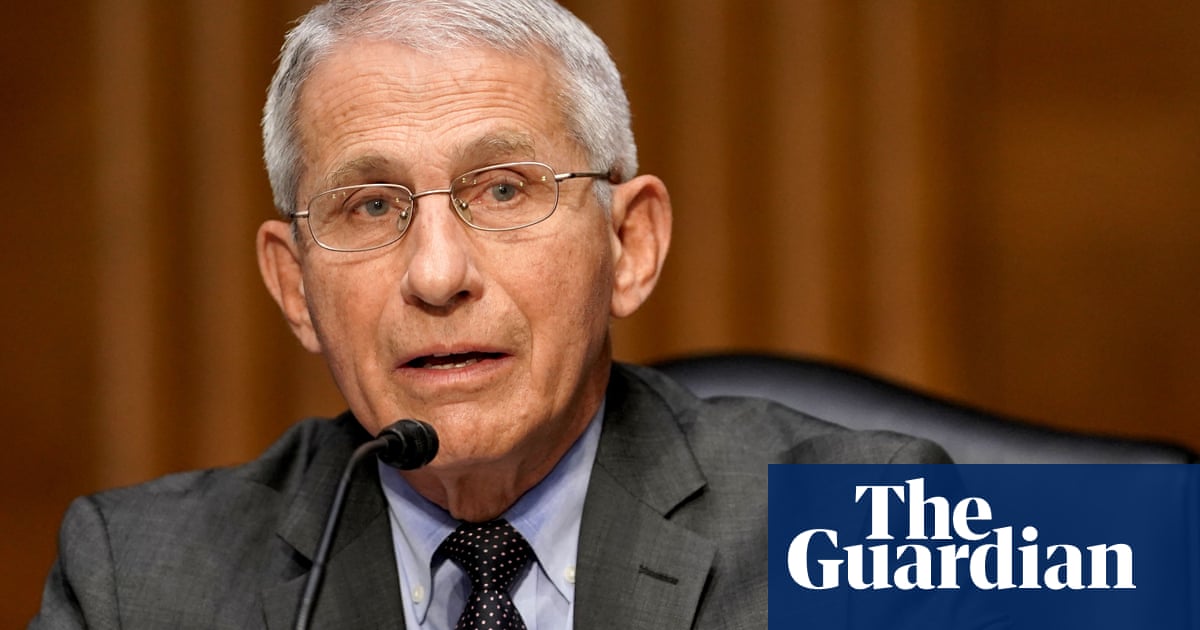 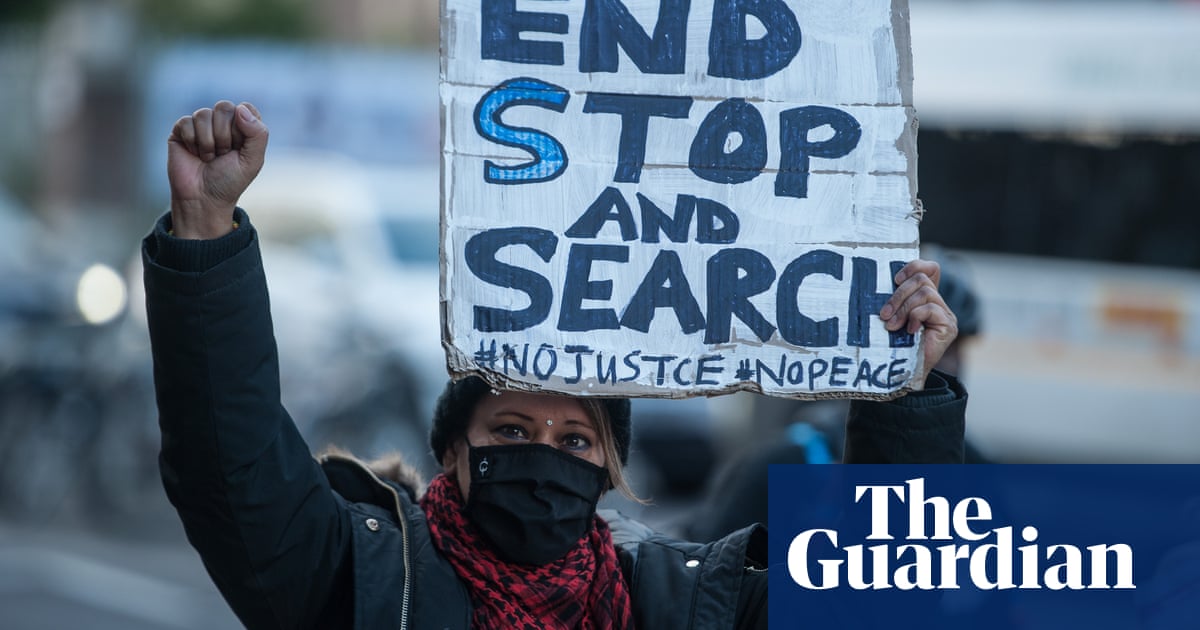 Just 5% of governors in state schools in England are from minority ethnic backgrounds – a figure which has remained virtually unchanged for the last 20 年, according to a new report shared exclusively with the Guar...