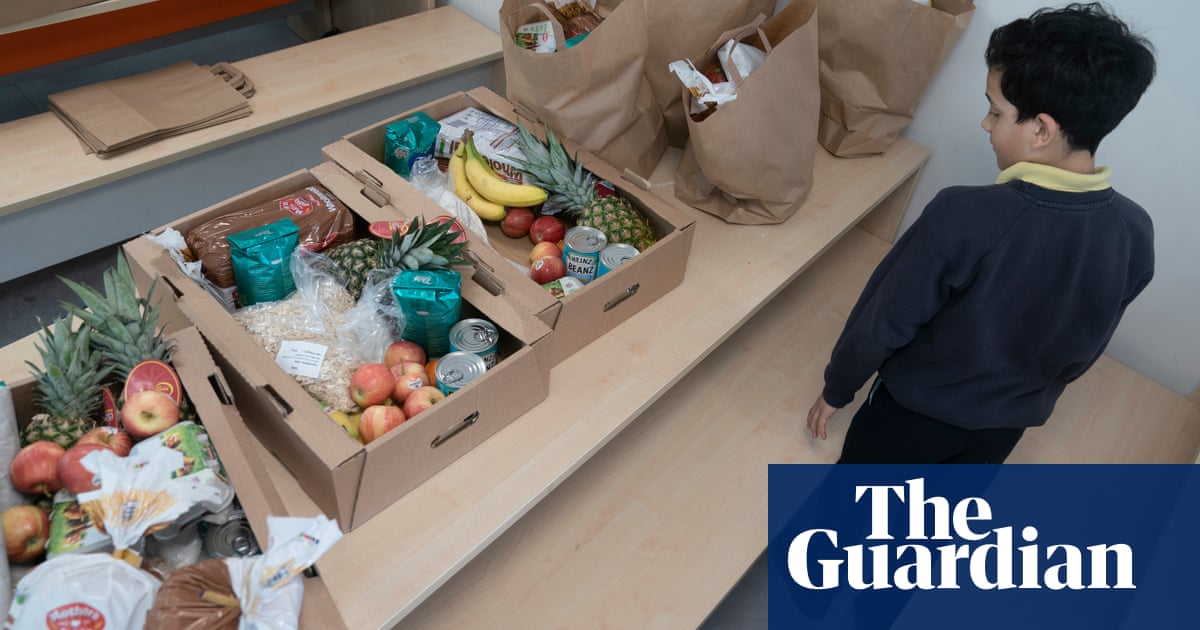 It found itself at the centre of a political storm after it helped deliver Unicef’s first ever food aid programme for struggling UK families – now the charity which had never given out out a single food parcel, and ne...