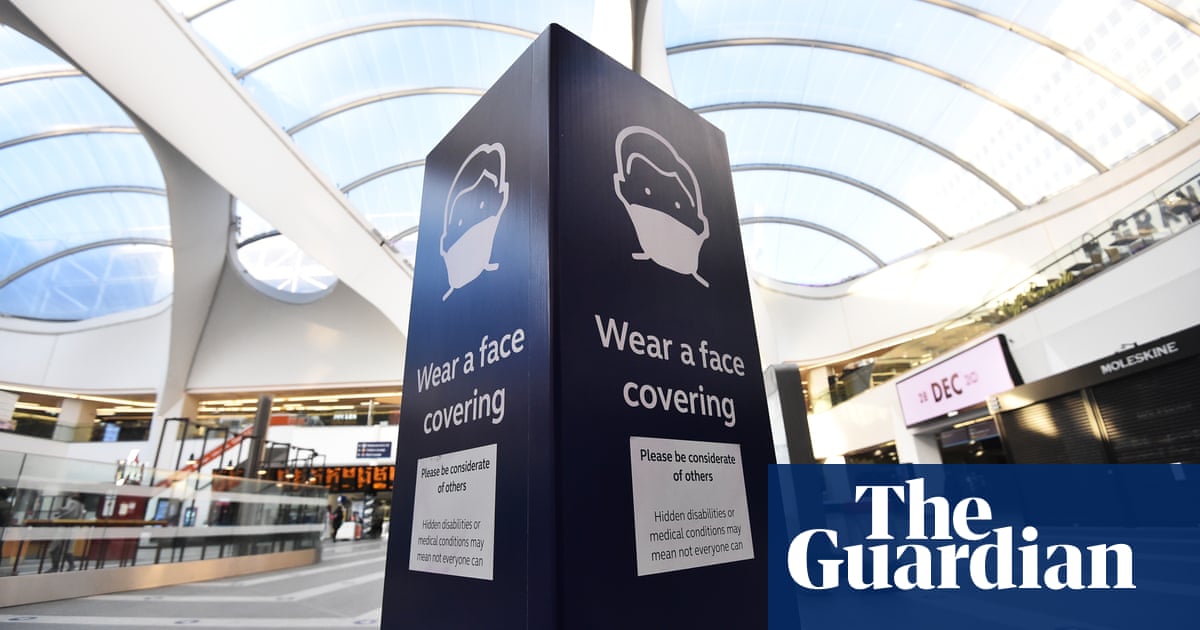 The end of mandatory Covid masks in England: four readers share their views

A partire dal 19 July onwards, people in England will be allowed to make their own decisions about what kind of behaviour is safe, and the legal obligation to wear a face mask will disappear, Boris Johnson has announced. Four ... 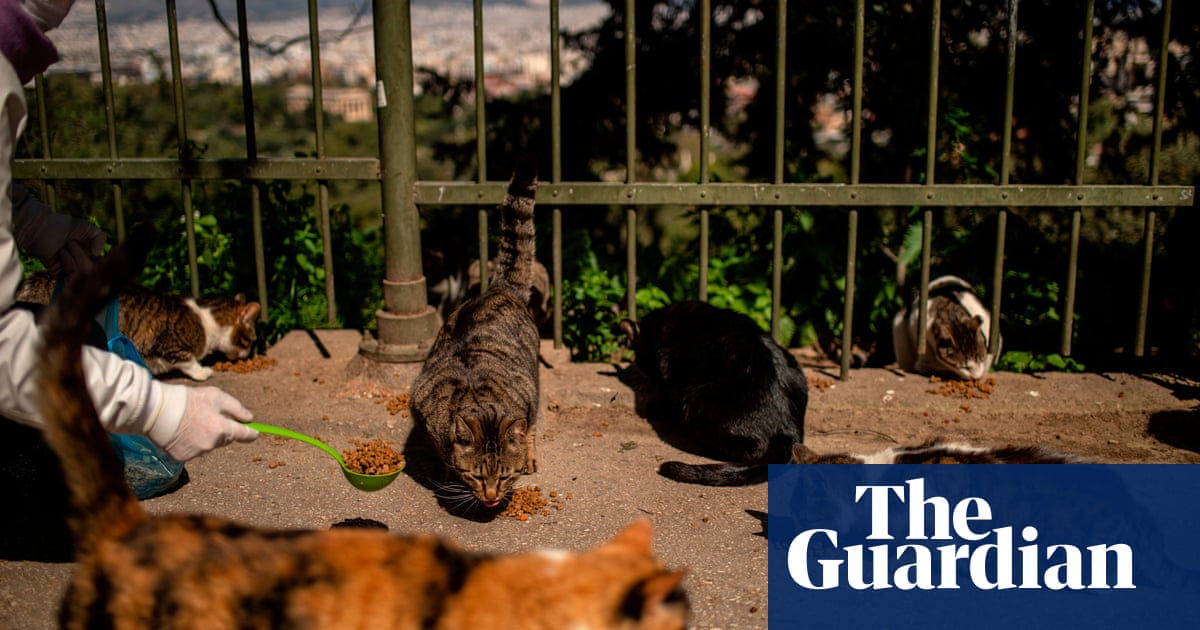 Greece’s perennial problem of stray cats and dogs has been brought into sharp focus by outrage from vets and breeders over proposed legislation that seeks to make animal neutering mandatory. The country has one of the... 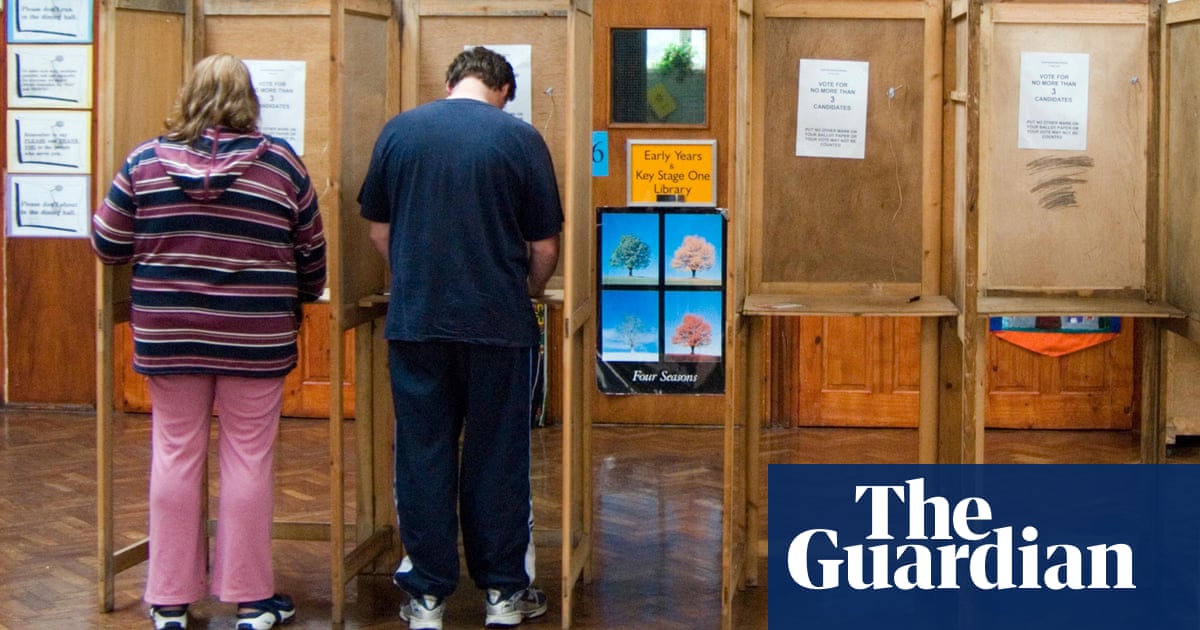 A controversial policy to oblige all voters to show photo ID before voting in future elections will cost around £40m in extra government spending over a decade, Labour has said, calling the policy “a total waste of ta... 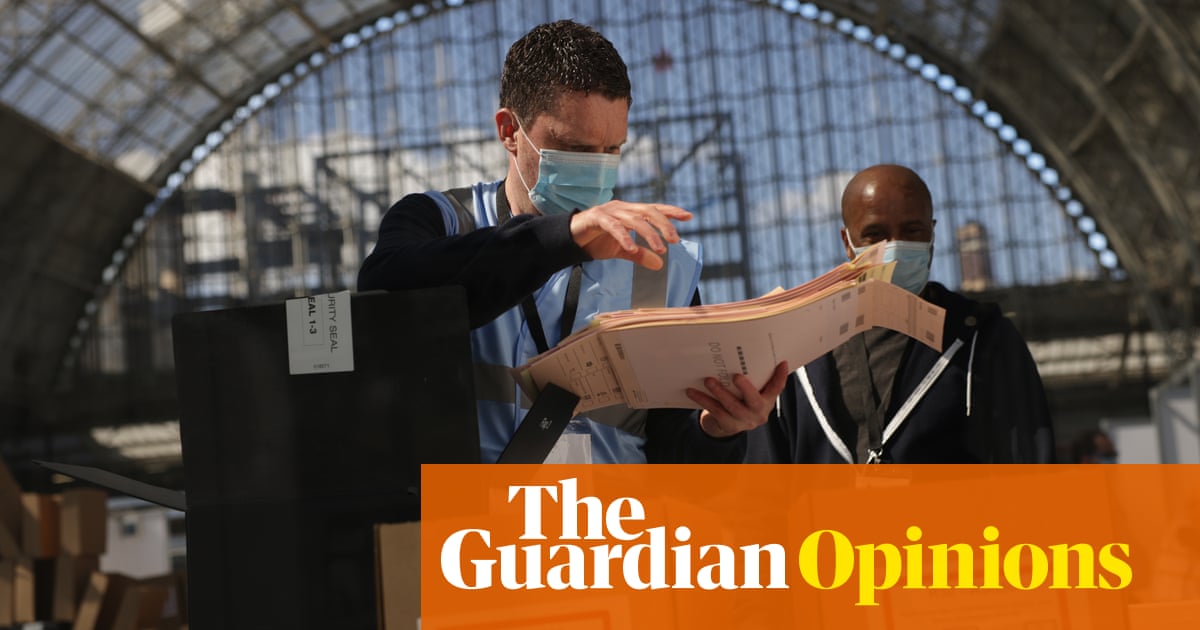 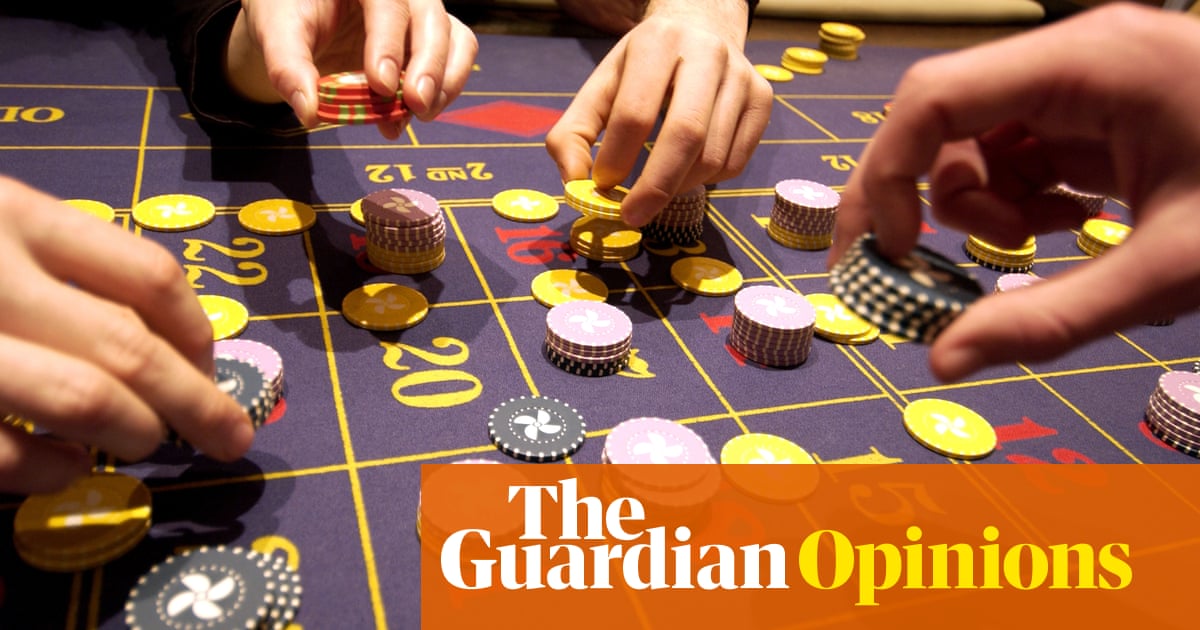 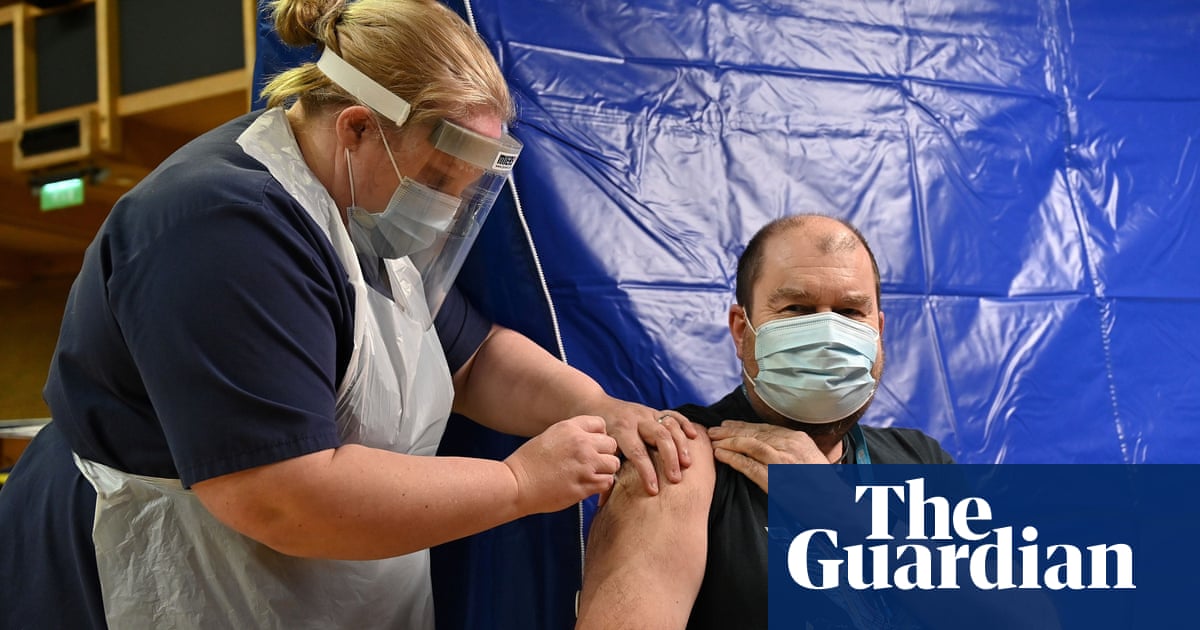