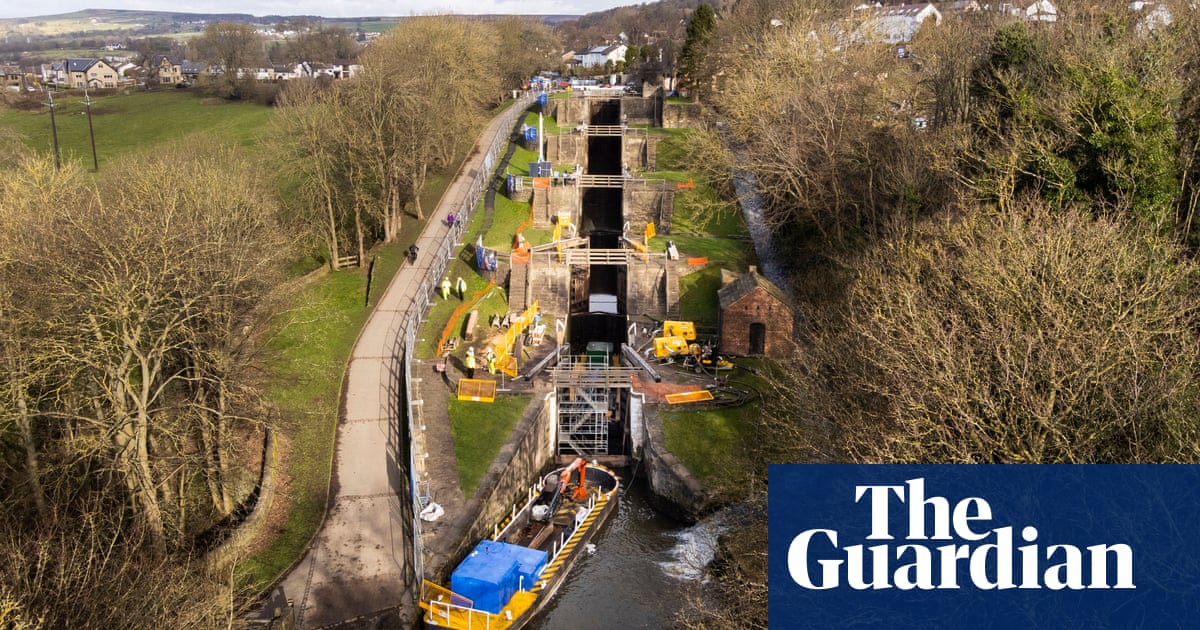 When they opened nearly 250 years ago the town’s church bells rang out, the local militia fired their field guns in salute and around 30,000 awestruck spectators turned up to cheer. Today the Grade I-listed Bingley Fi... 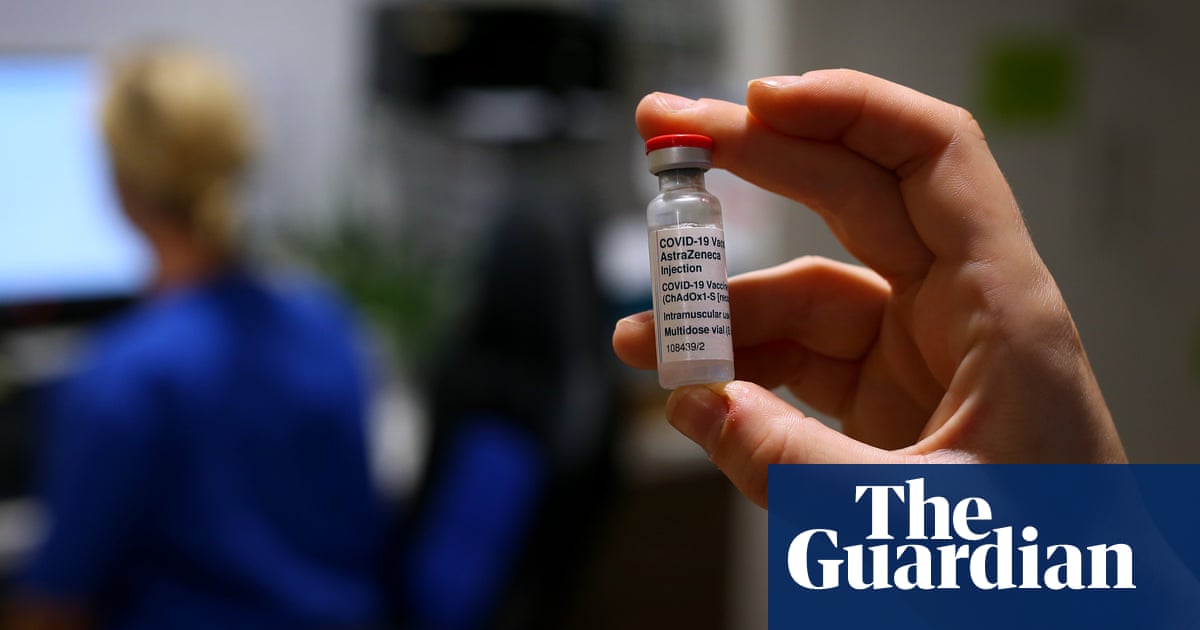 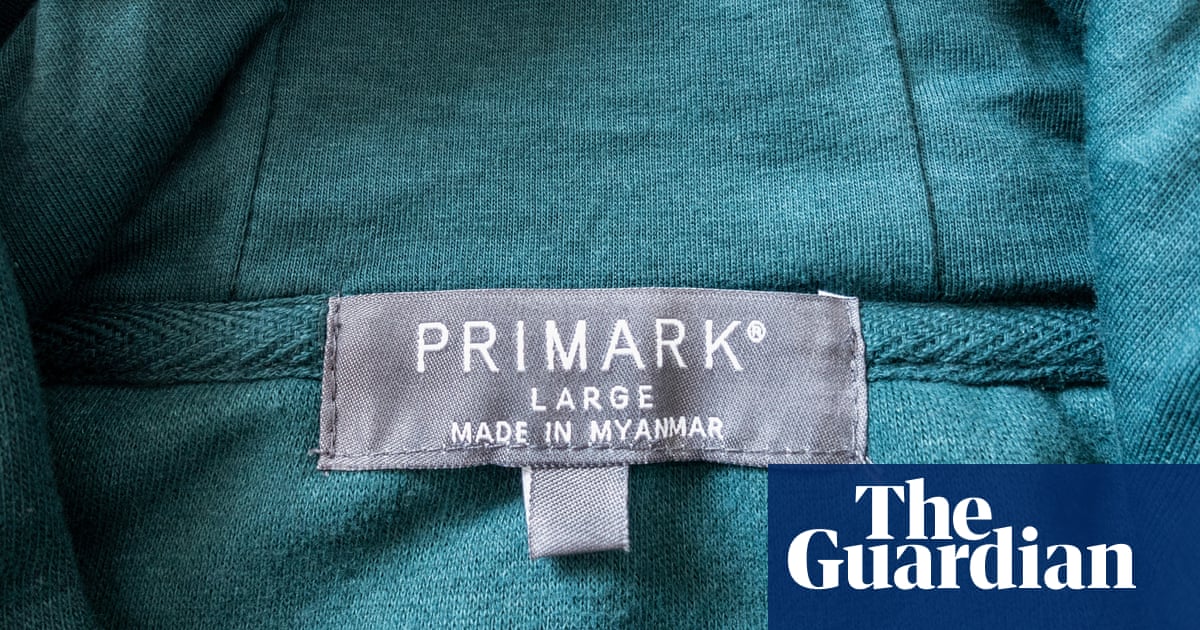 Garment workers in Myanmar who produce clothing for Primark were locked inside their factory by supervisors who tried to prevent them from joining anti-coup protests, testimonies given to the Guardian claim. Workers e...