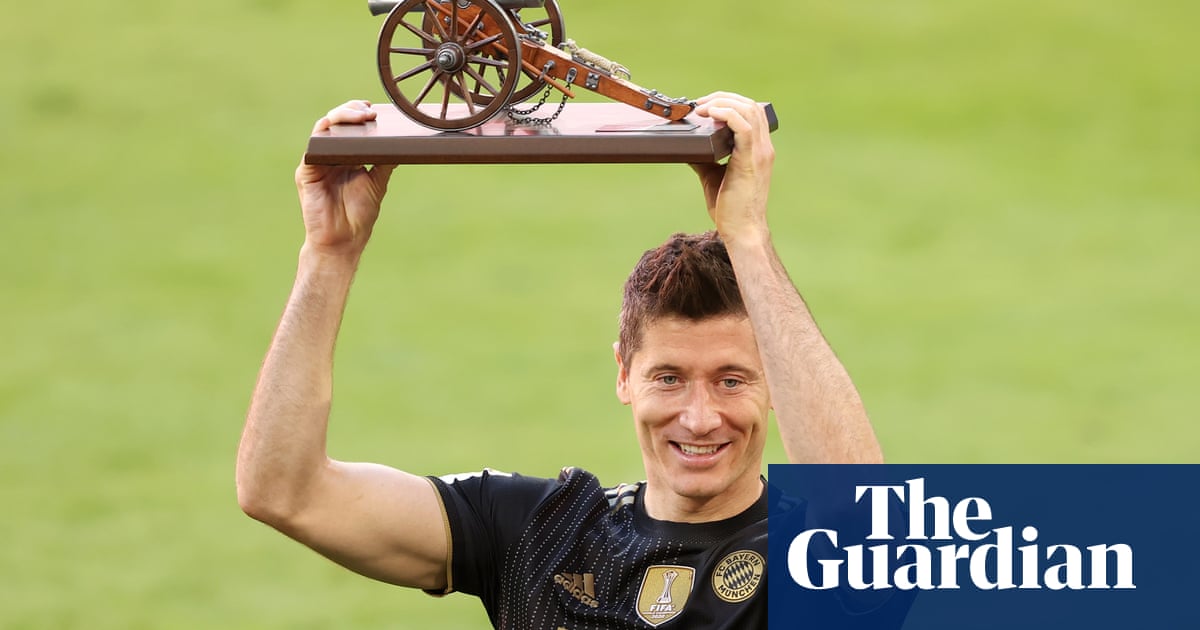 “This will be an interesting game to draw conclusions about where we are,” Ronald Koeman had said. [object Window], as they suspected, was a long way from aspiring to win the Champions League. Thirteen months later Barcelo... 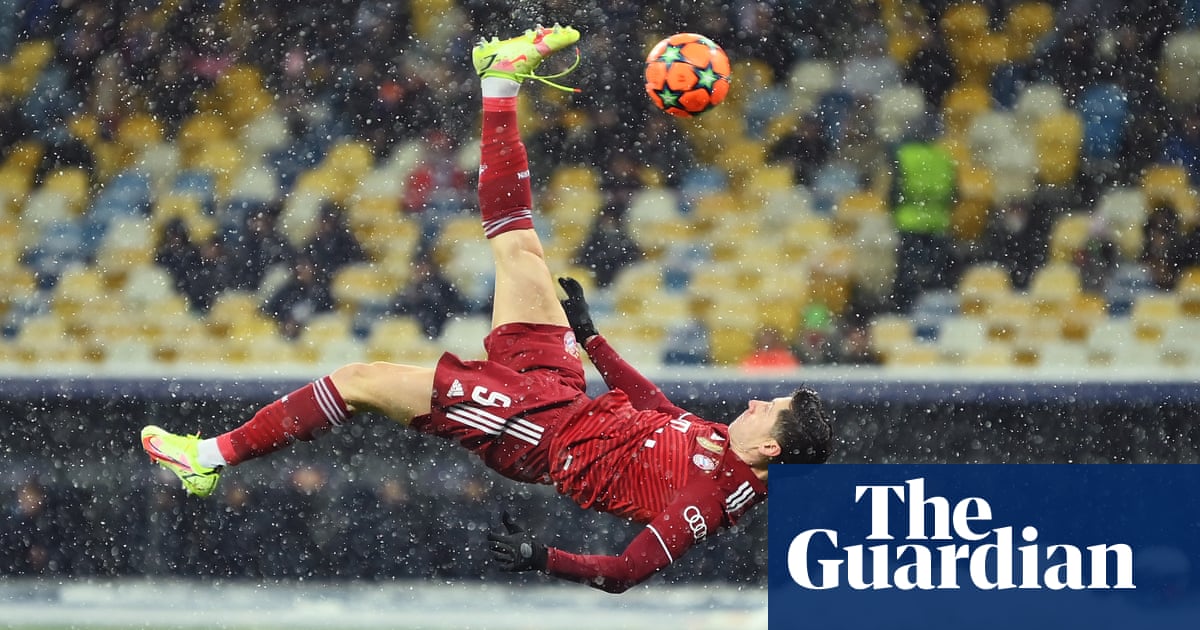