It was inevitable but Ellen White couldn’t quite believe it: arms outstretched, fists pumping, face etched with joy. It had taken just three minutes for her to match then surpass the England goalscoring record of 46 S... 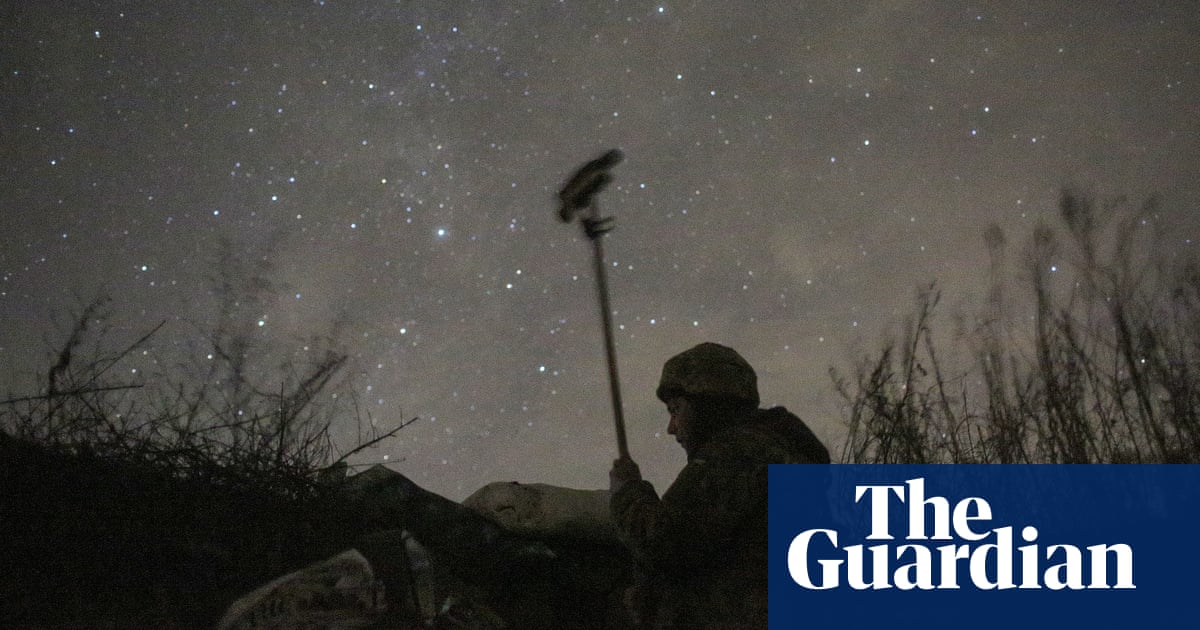