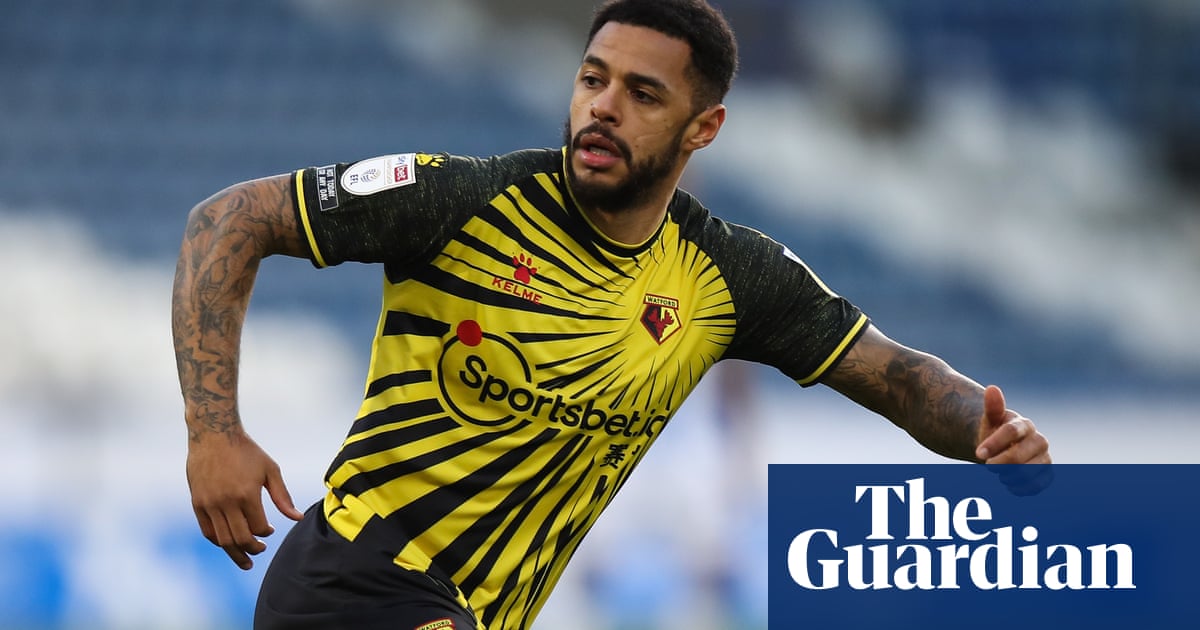 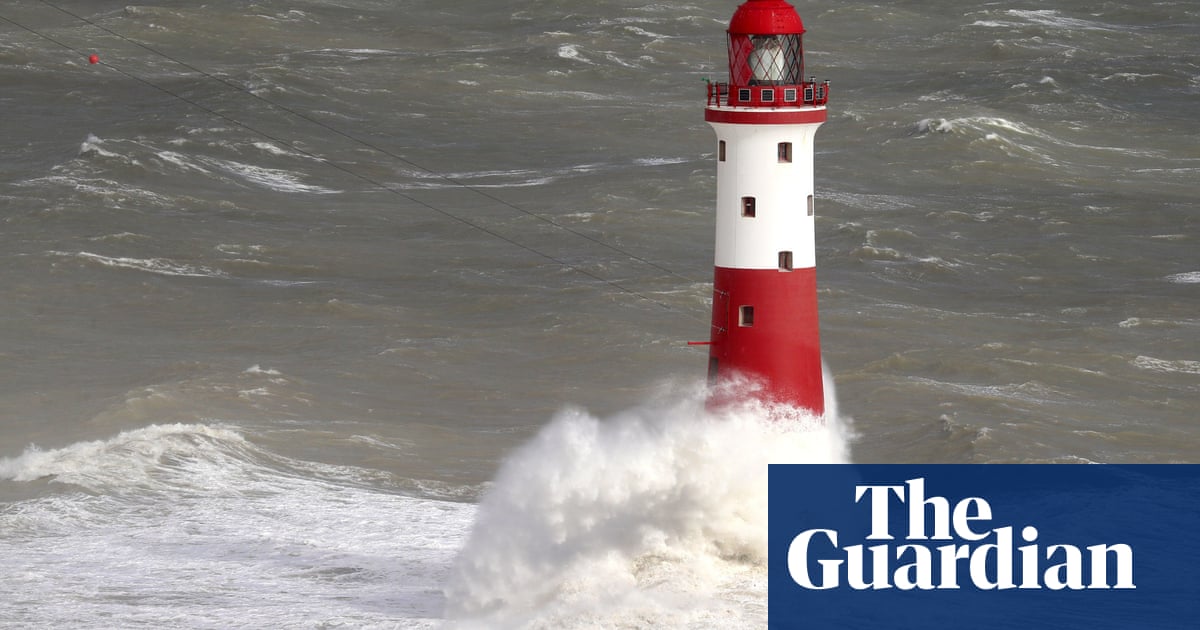 I miss the sea. Through lockdown in particular I have envied people who live on the coast, and have read tales of wild swimming on cold mornings with deep longing, able almost to taste the salt and hear the waves, and... 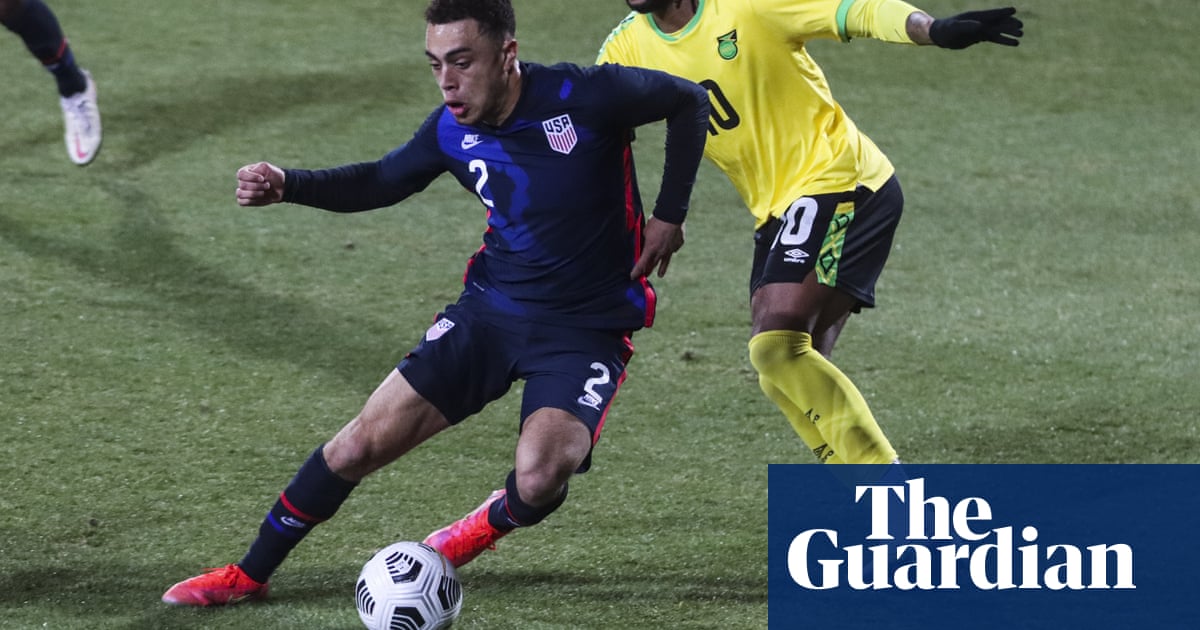