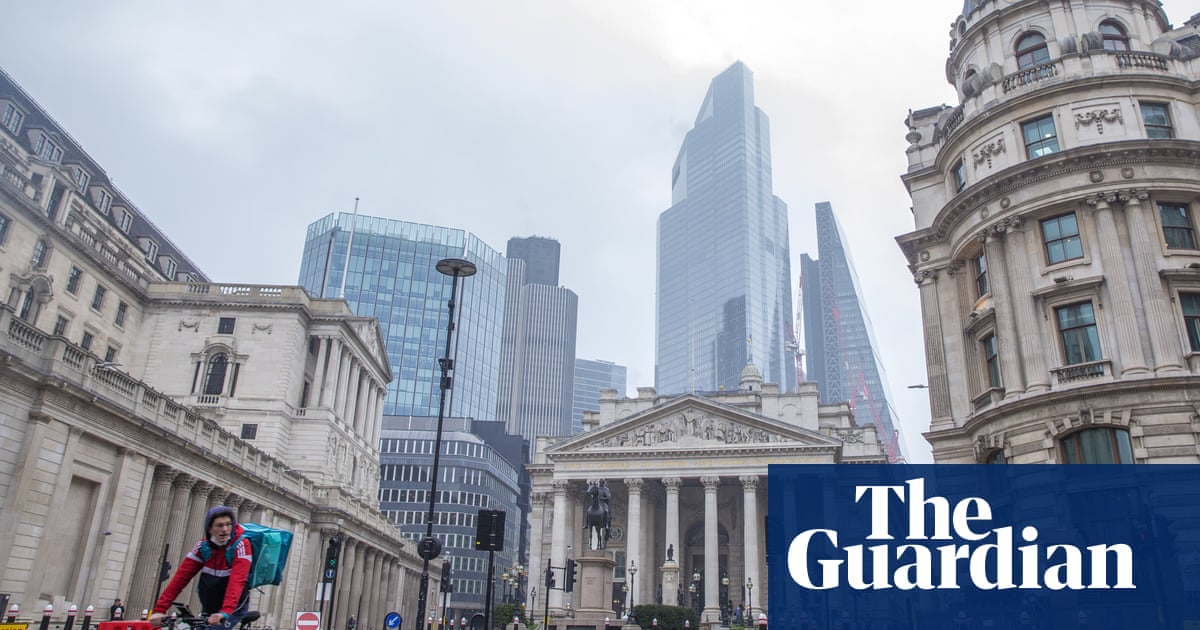 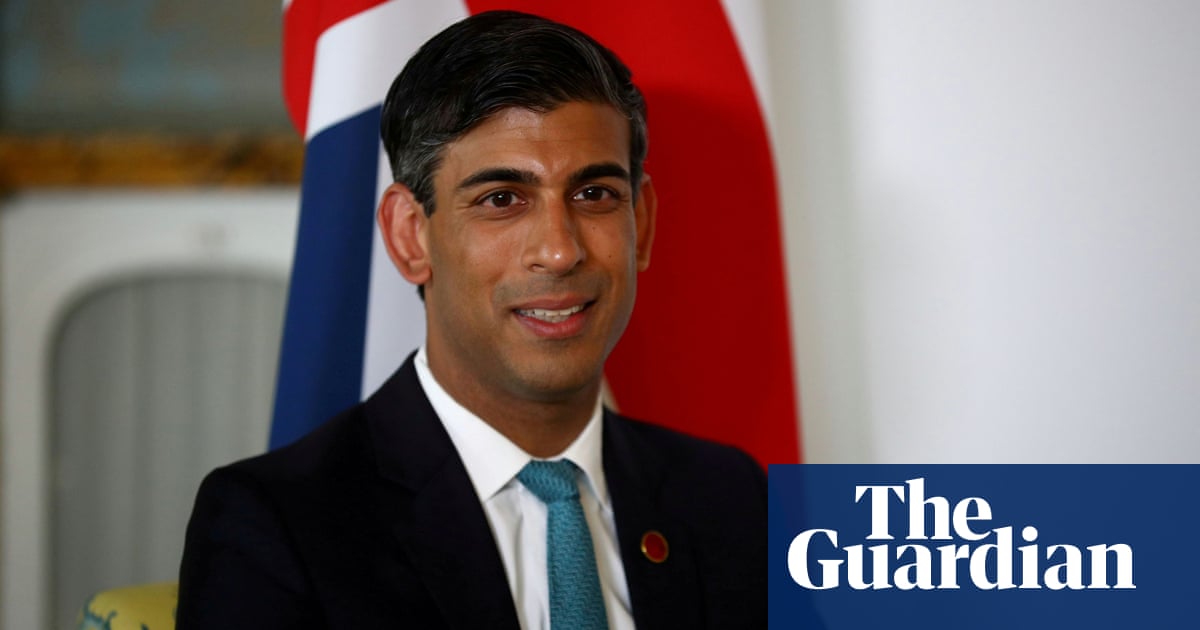 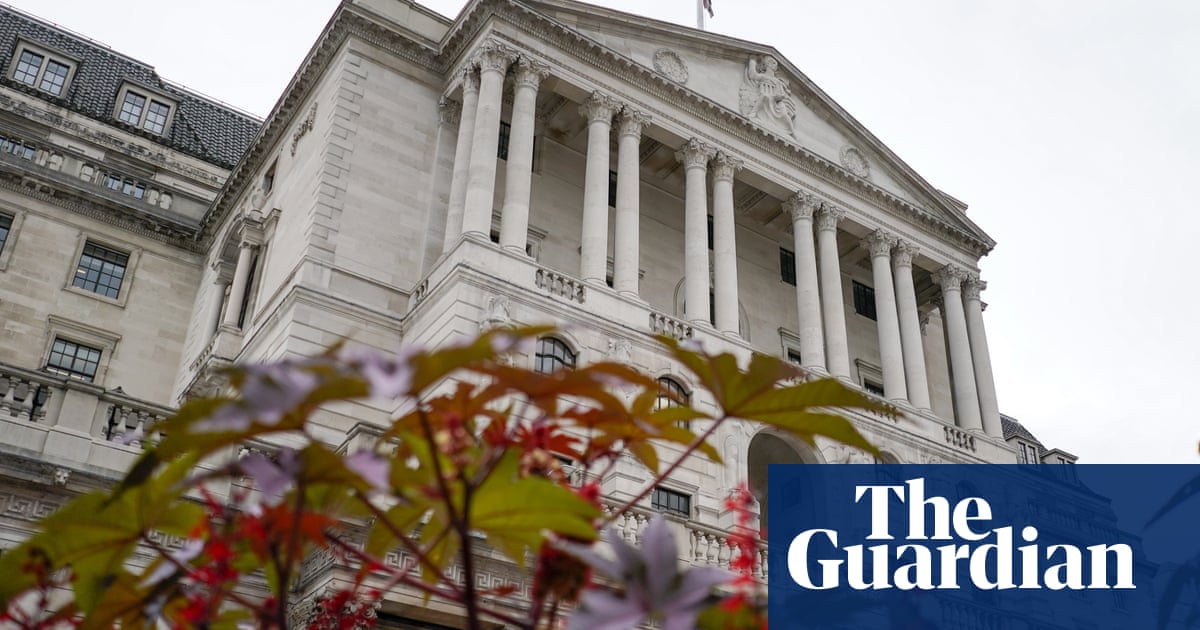 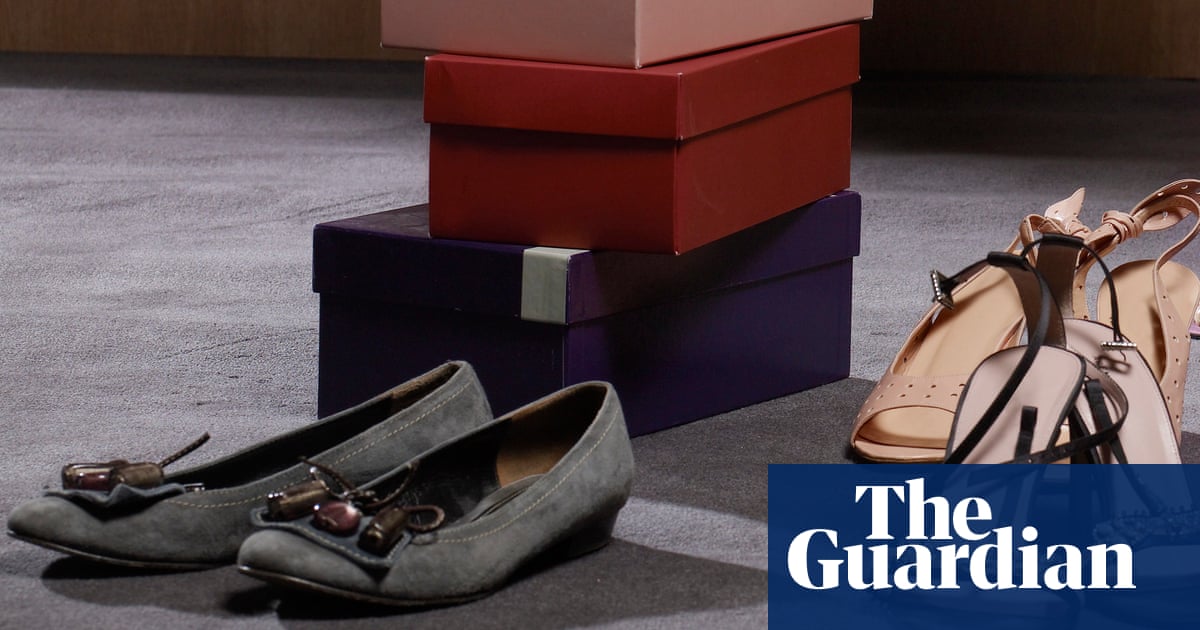 Price cutting by clothing and footwear retailers and cheaper electronic goods helped push down the annual rate of UK inflation by more than expected last month, a partire dal 2.5% per 2%, according to official figures. The retu...