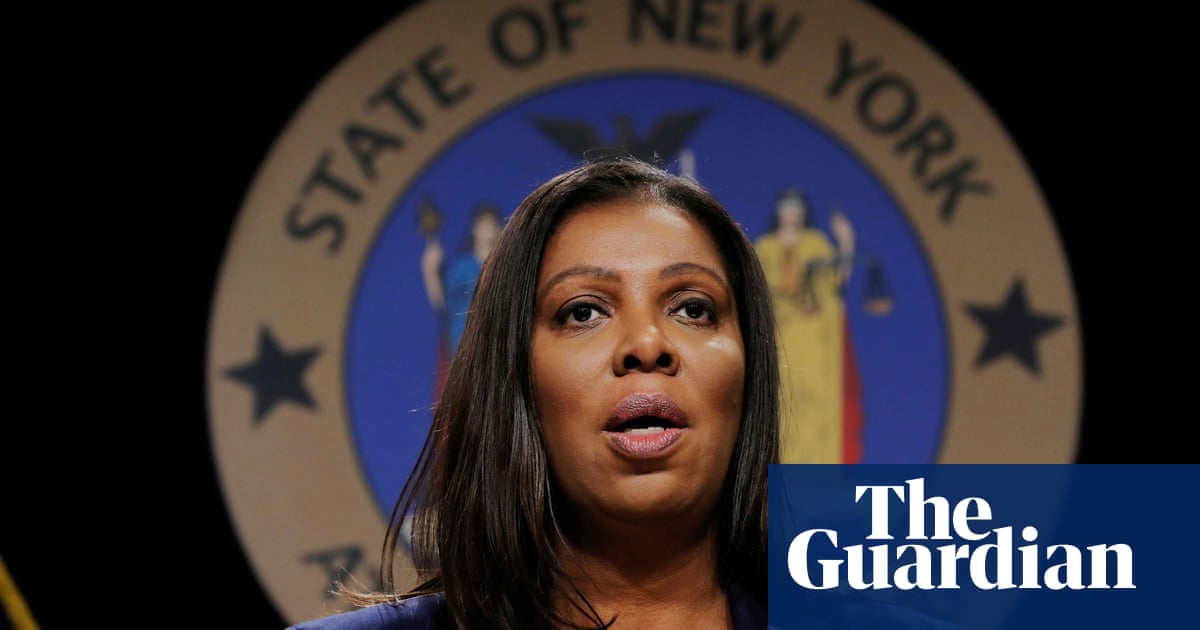 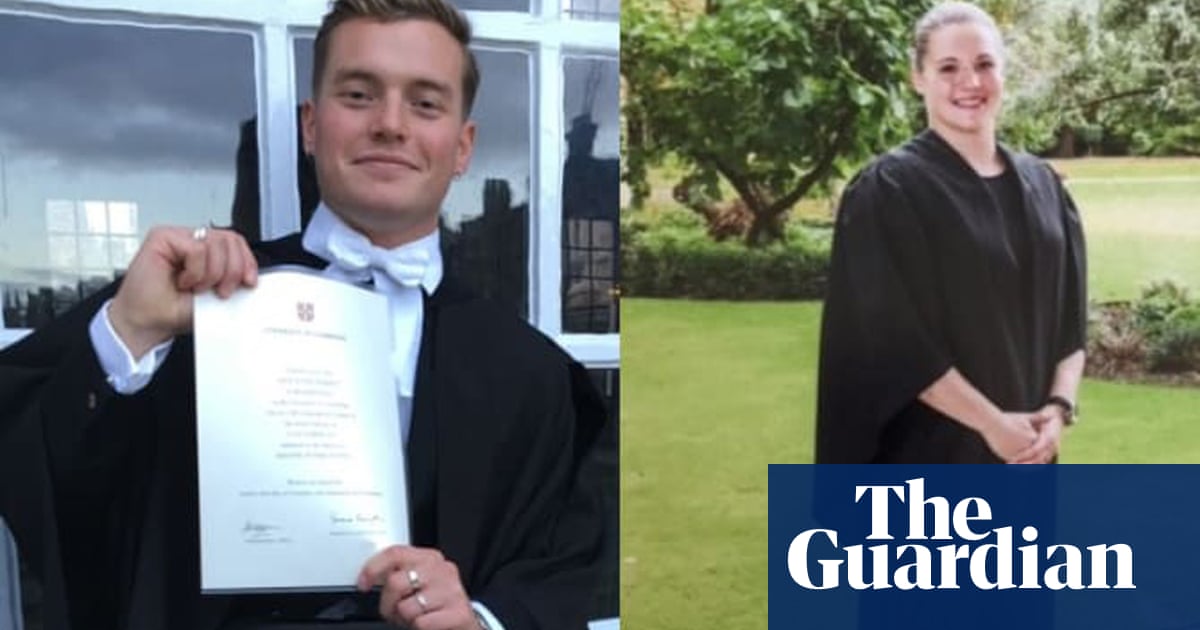 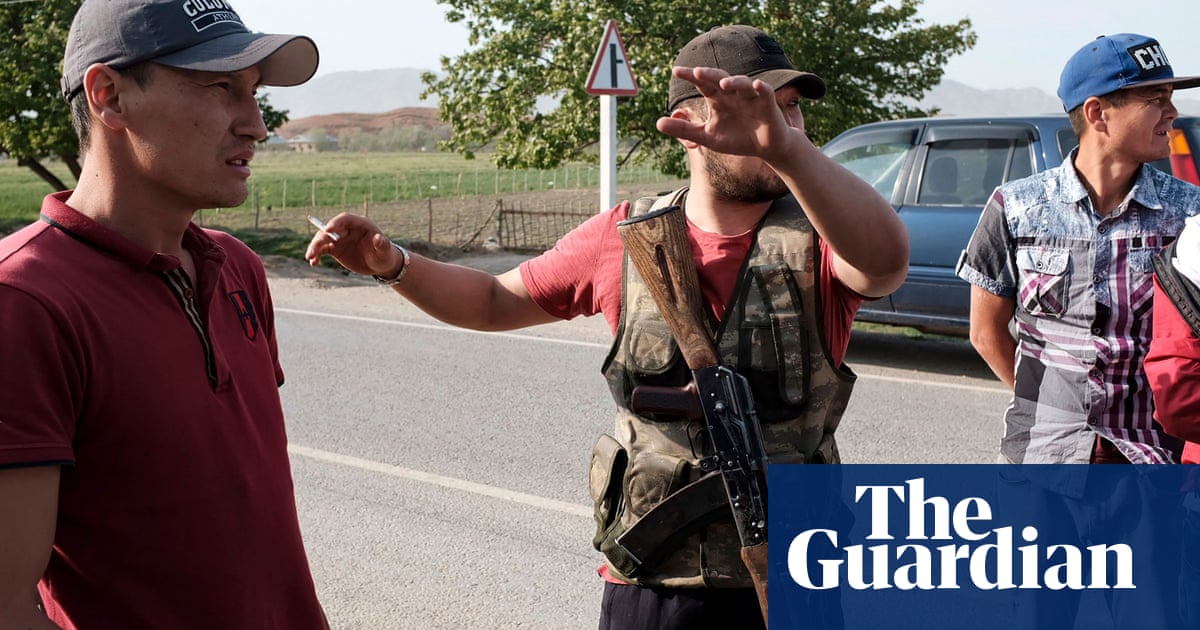 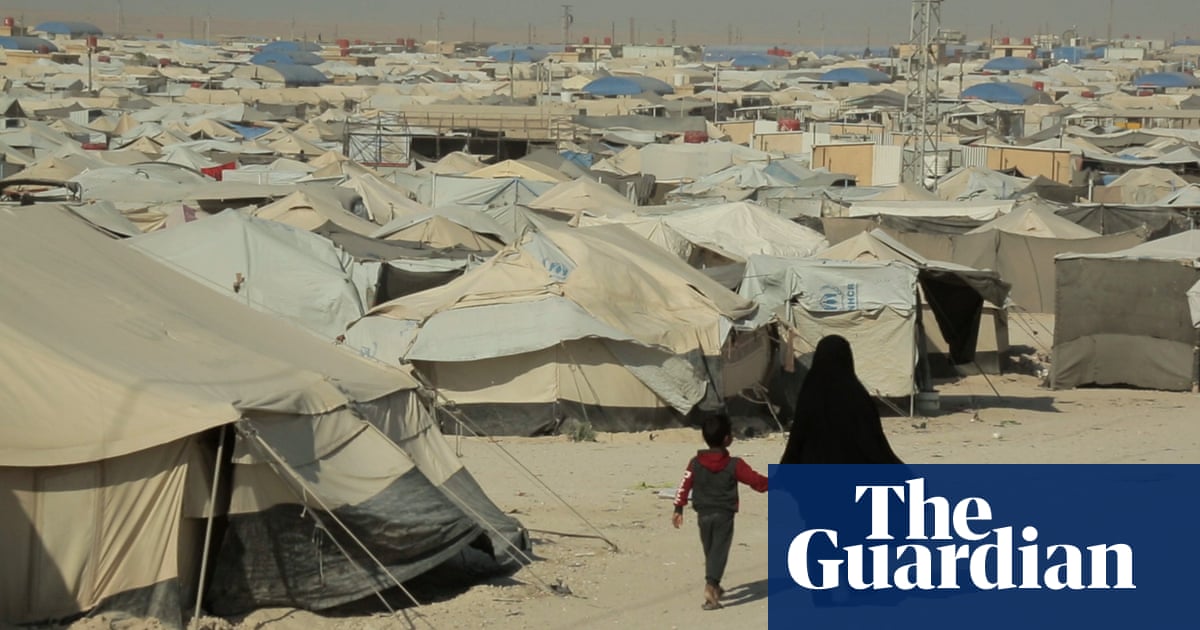 Tens of thousands of former Islamic State members held in detention in north-east Syria need to be put on trial or repatriated and deradicalised, a security thinktank has said. Researchers at the Royal United Services... 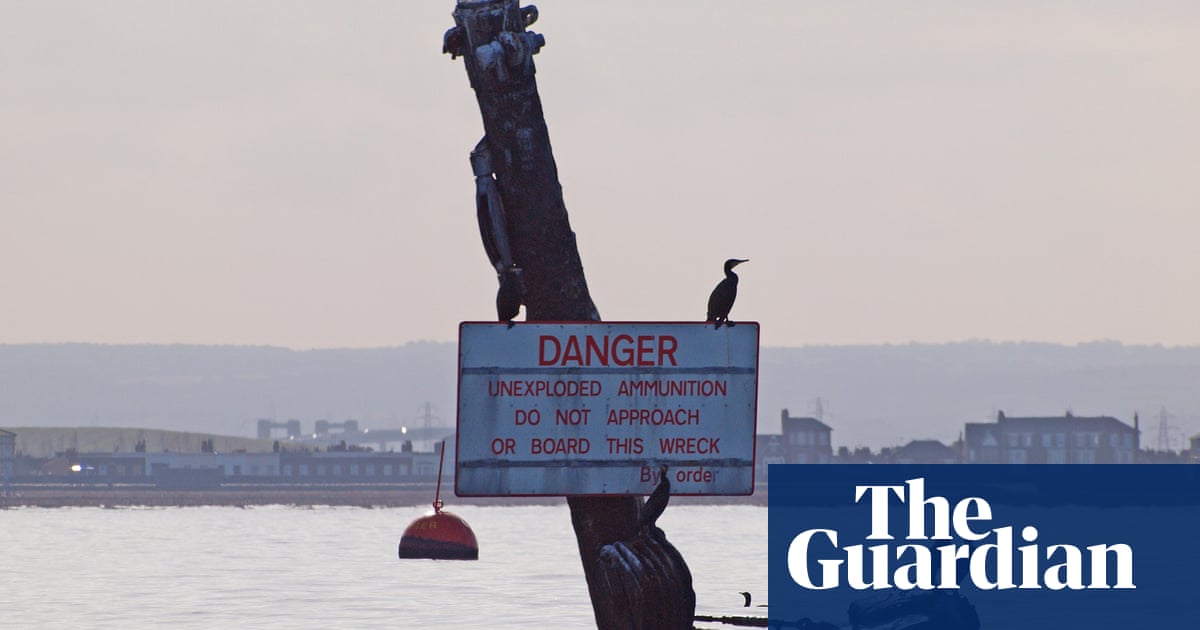 An operation to remove the masts from a sunken cargo ship in the River Thames, containing 1,400 tonnes of unstable explosives onboard, will involve Royal Navy specialists. It is believed that if the unexploded ordnanc...