Frank Field, the former Labour MP for Birkenhead, has revealed that he is terminally ill as he backed a law that would allow assisted dying. Field, 79, represented the Merseyside constituency for almost 40 years, befo... 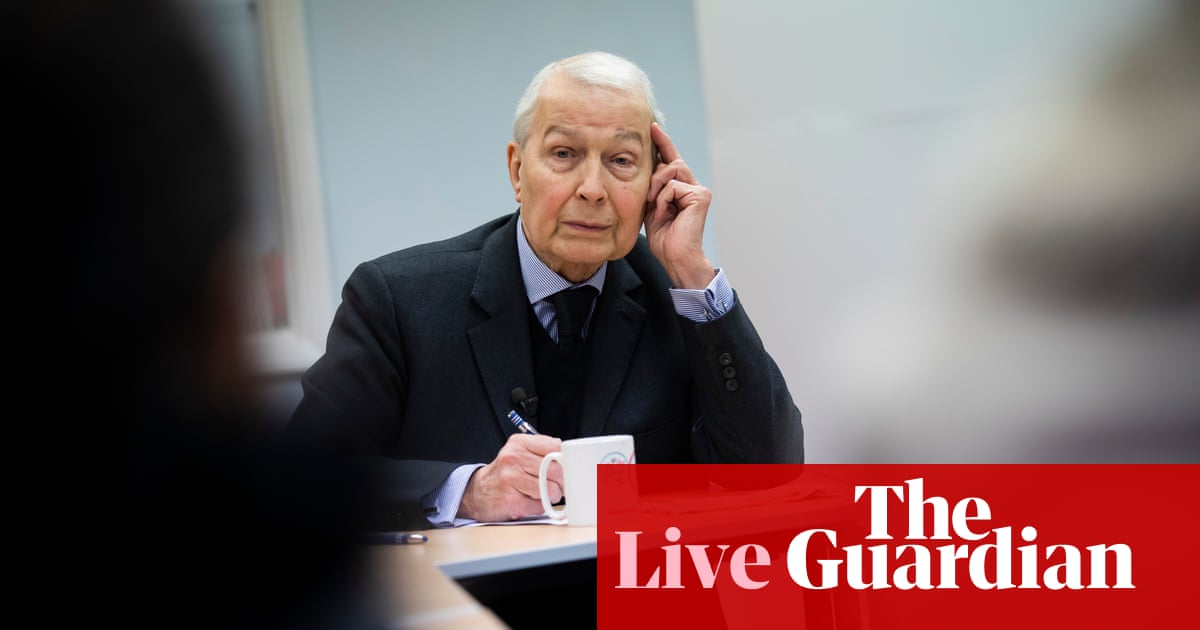