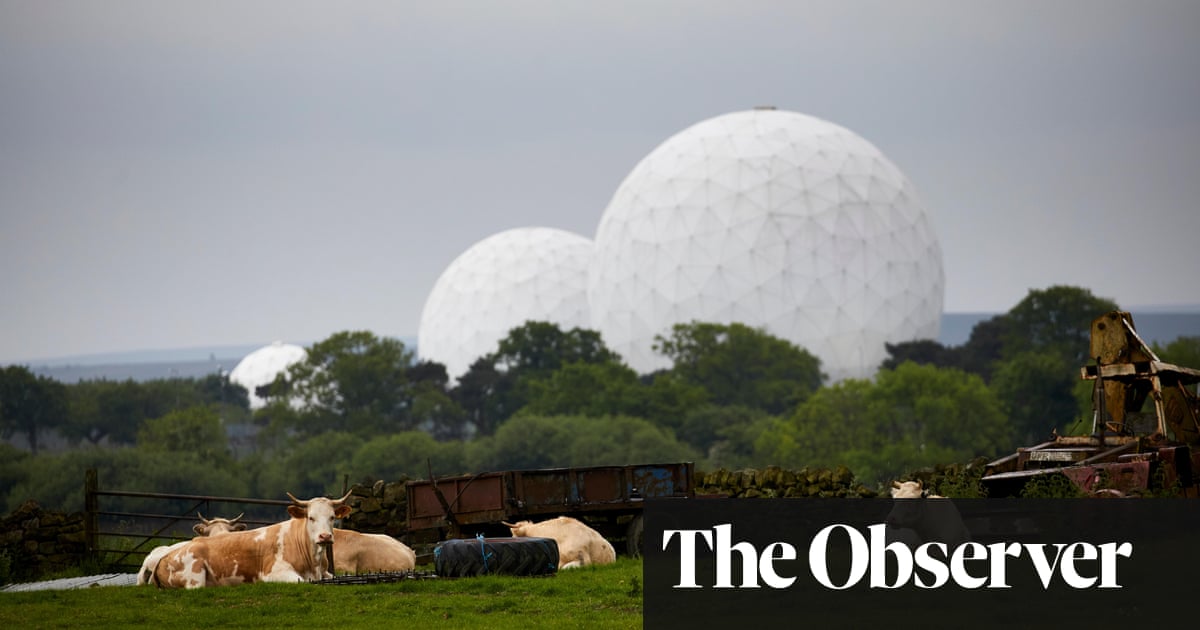 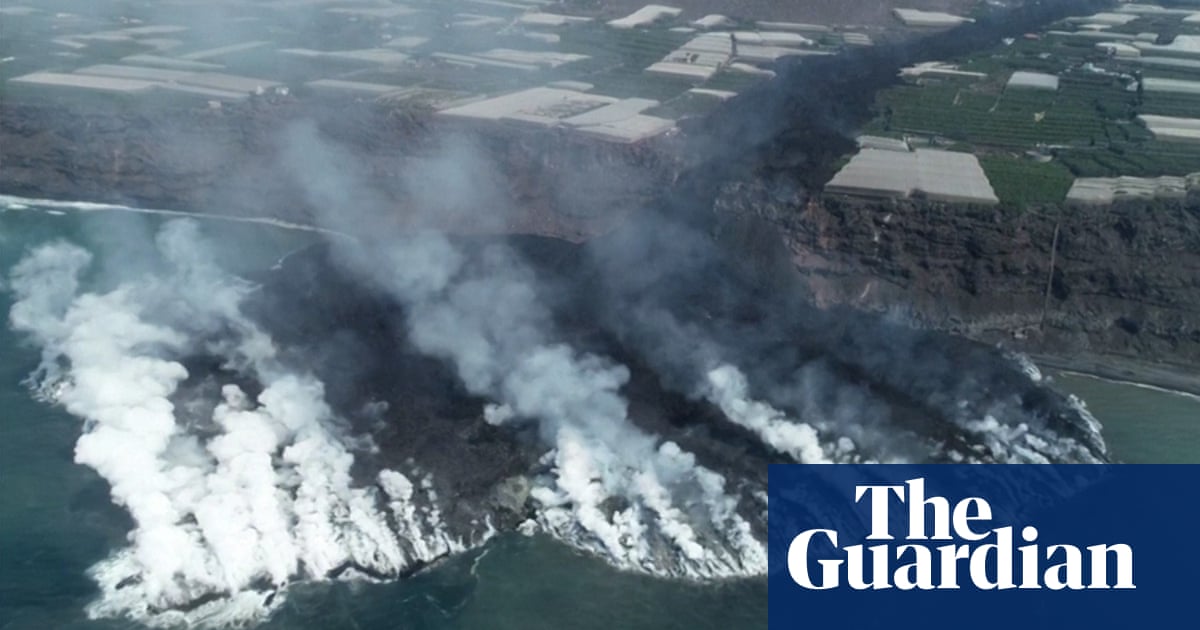 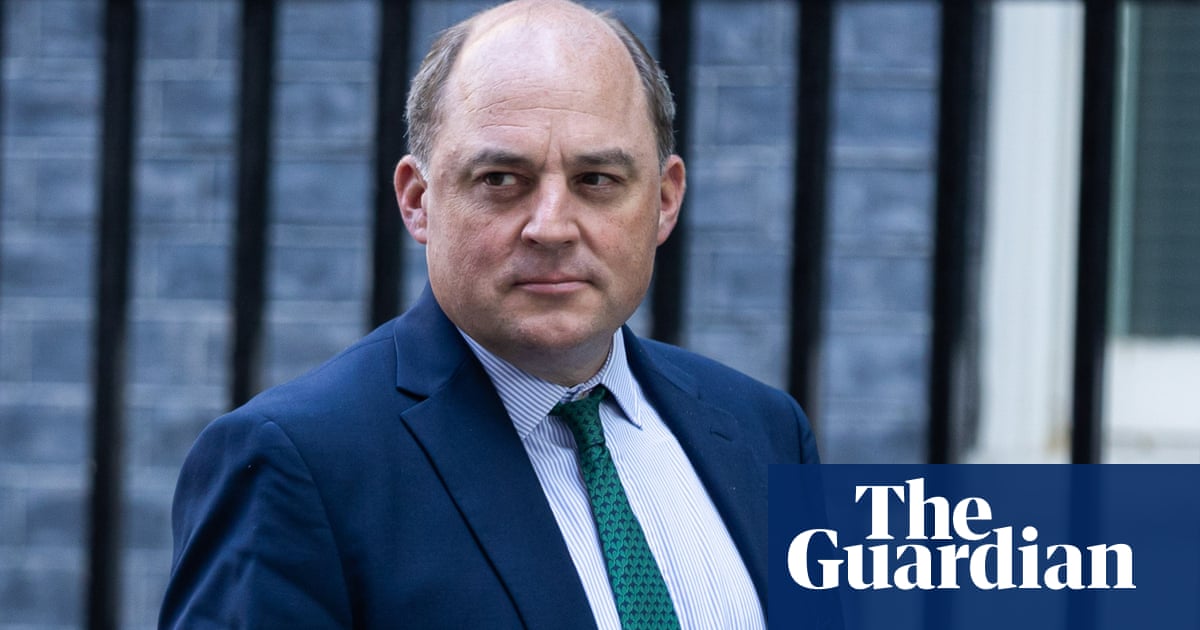 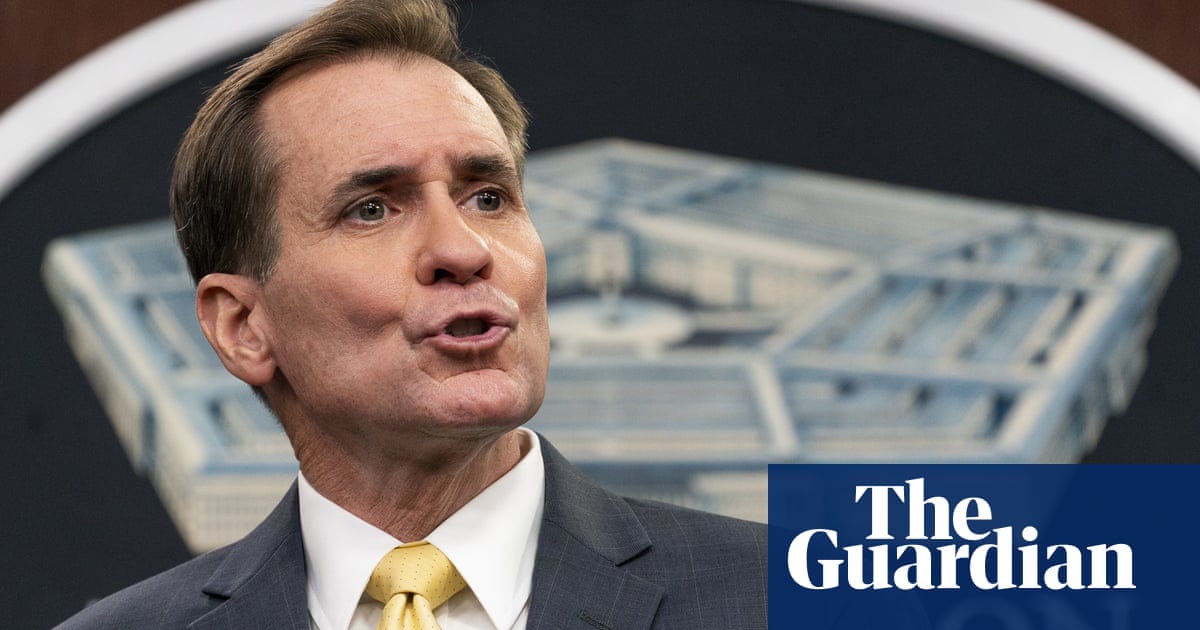 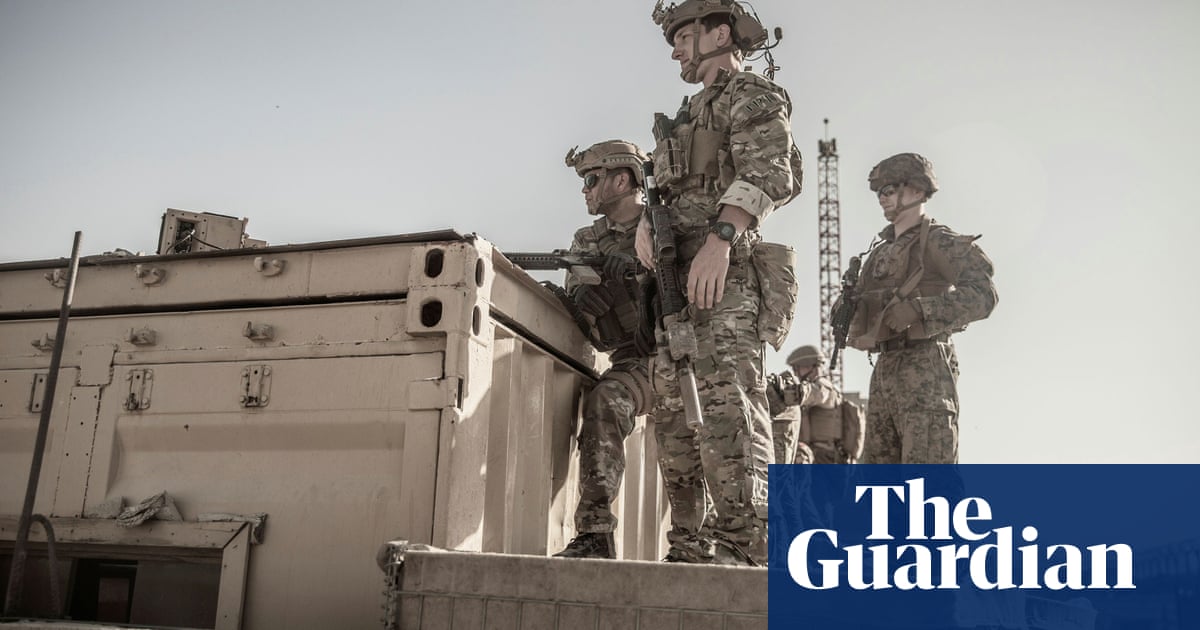 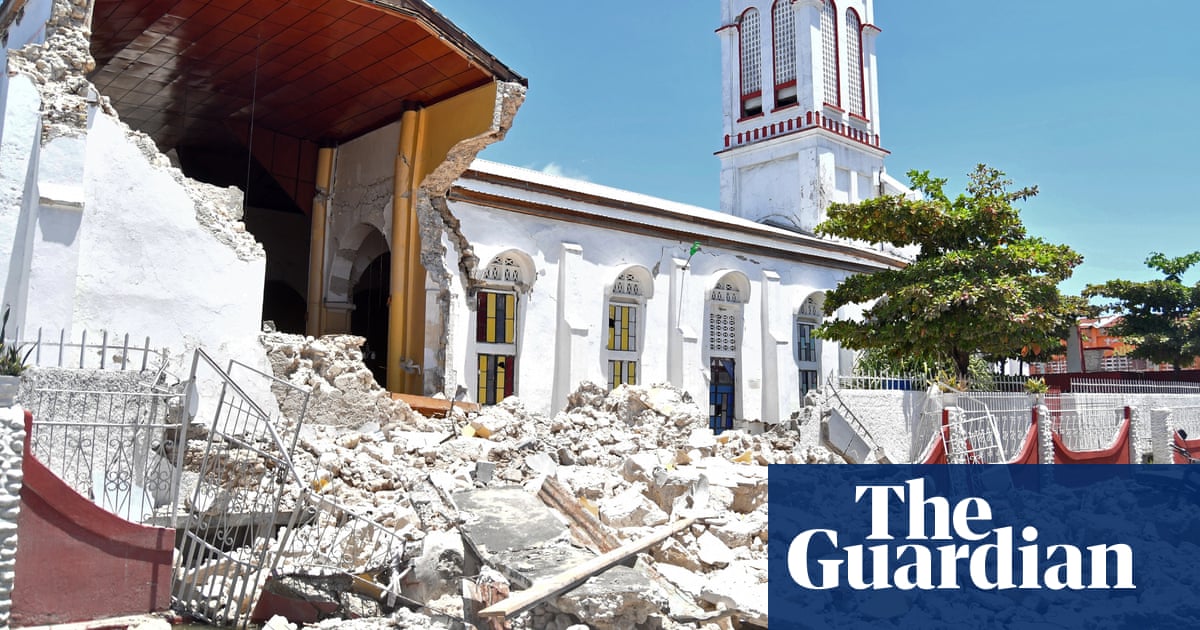 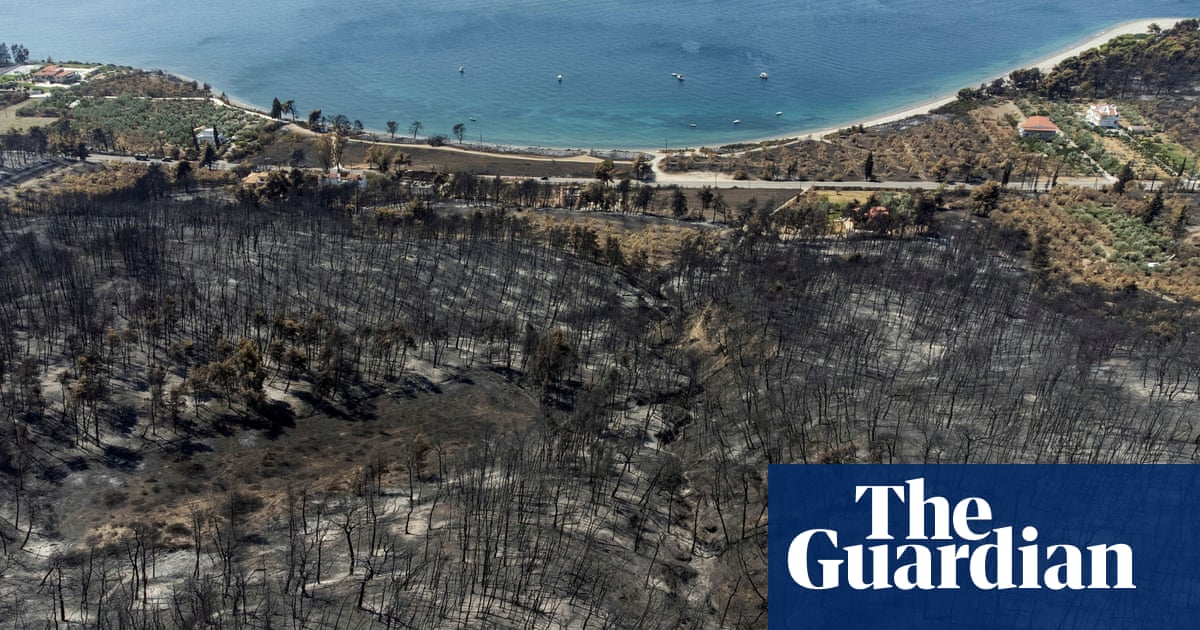 Greek and foreign firefighters continued to tackle flare-ups in northern Evia from a blaze which has already burned more than 50,000 hectares of forest. Drone footage shows kilometres of charred, blackened hillsides a... 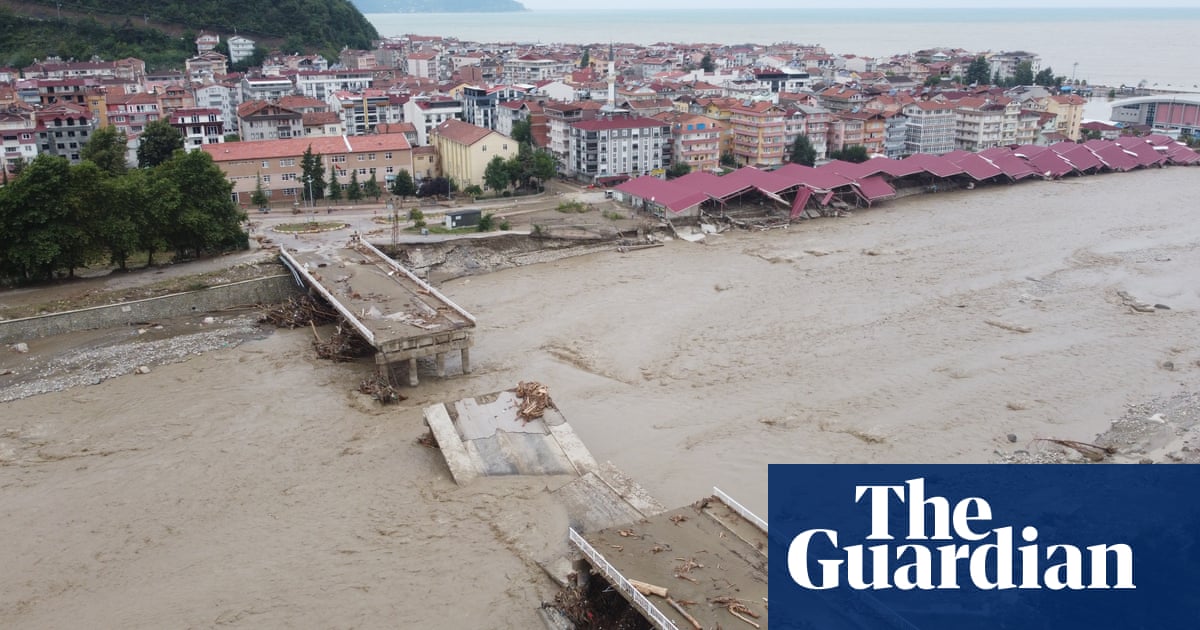 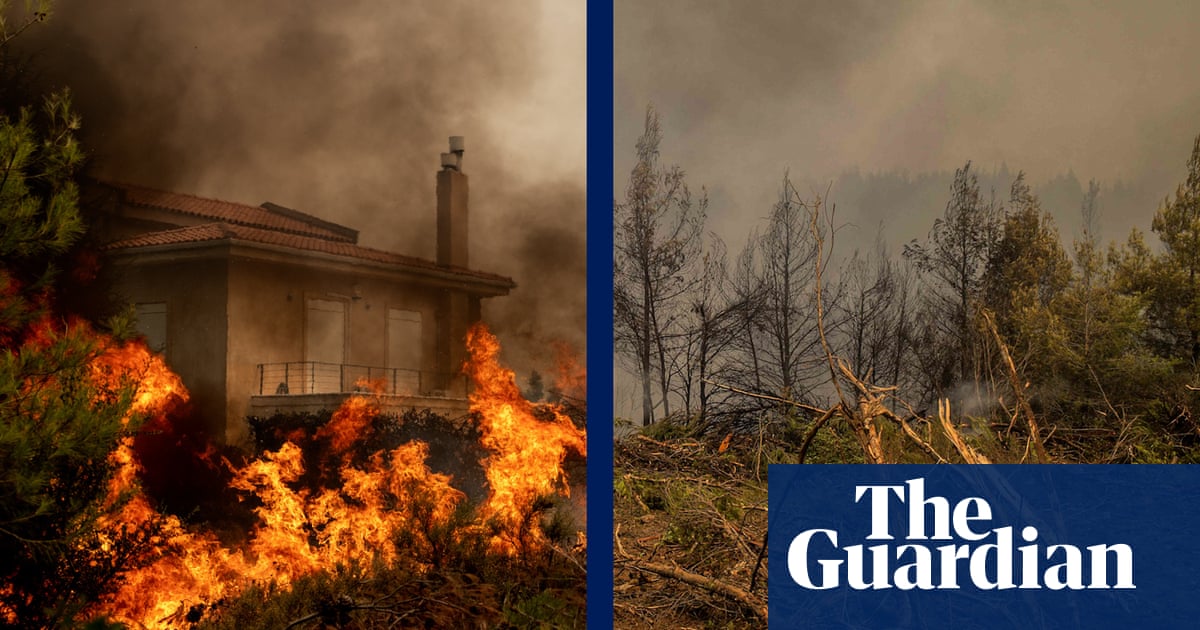 Devastating wildfires have ravaged large areas in southern Europe as the region endures its most extreme heatwave in three decades. Several people have died in Greece, Turkey and Italy, with many more injured. Huge fi... 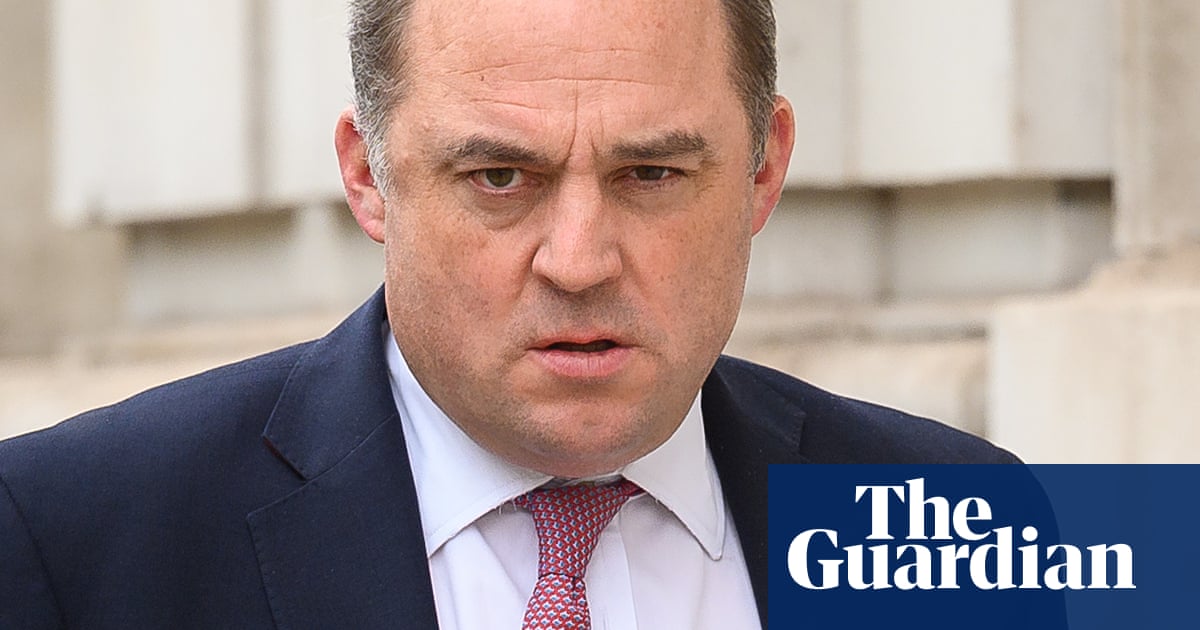 Relatives of people killed in drone strikes in Yemen have written to the defence secretary to ask about UK involvement in the killings and request that he meet them. The family members said they have suffered “immense... 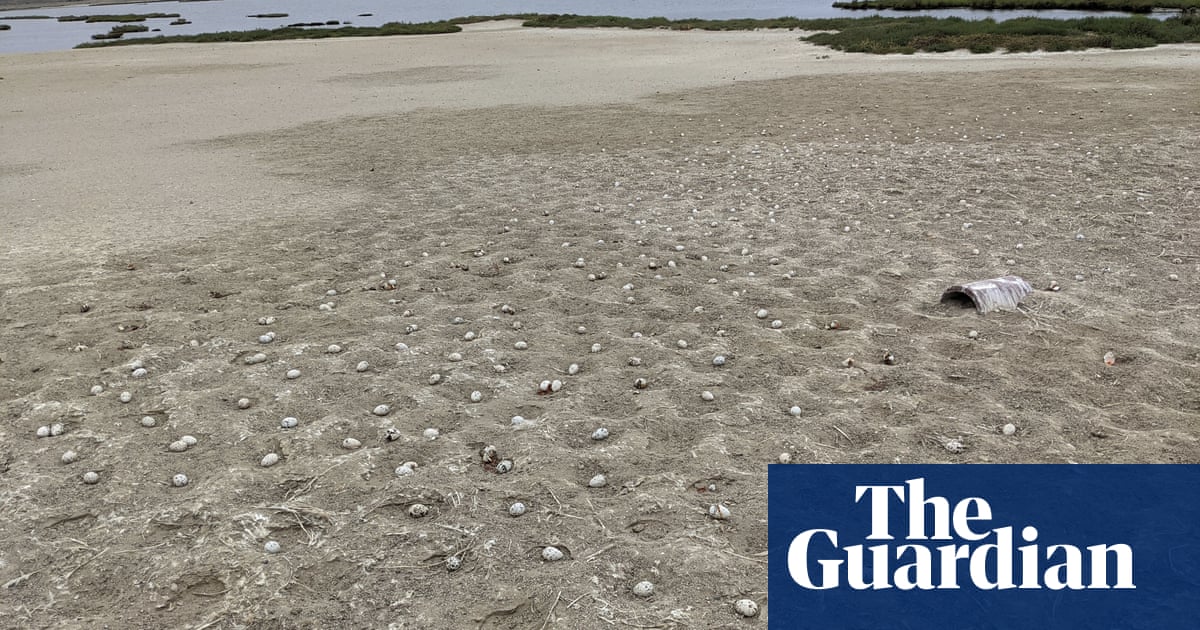 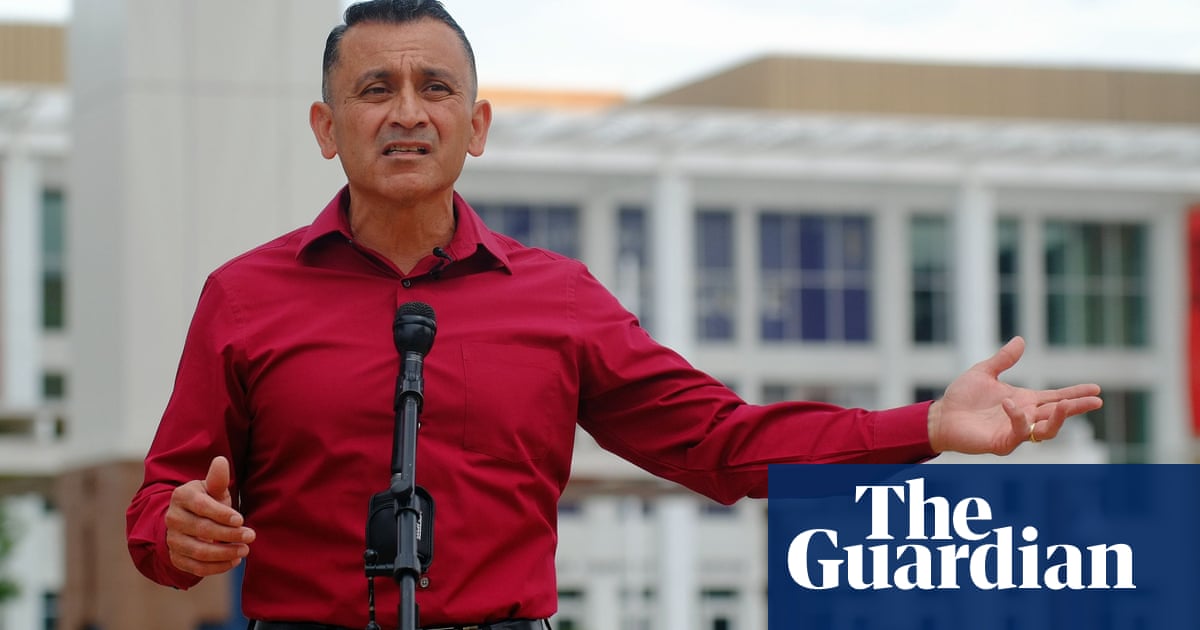 A New Mexico sheriff who is running for mayor of Albuquerque was interrupted at a campaign event by a flying drone with a sex toy attached to it and a man who called him a “tyrant” while swinging his fist. The campaig...