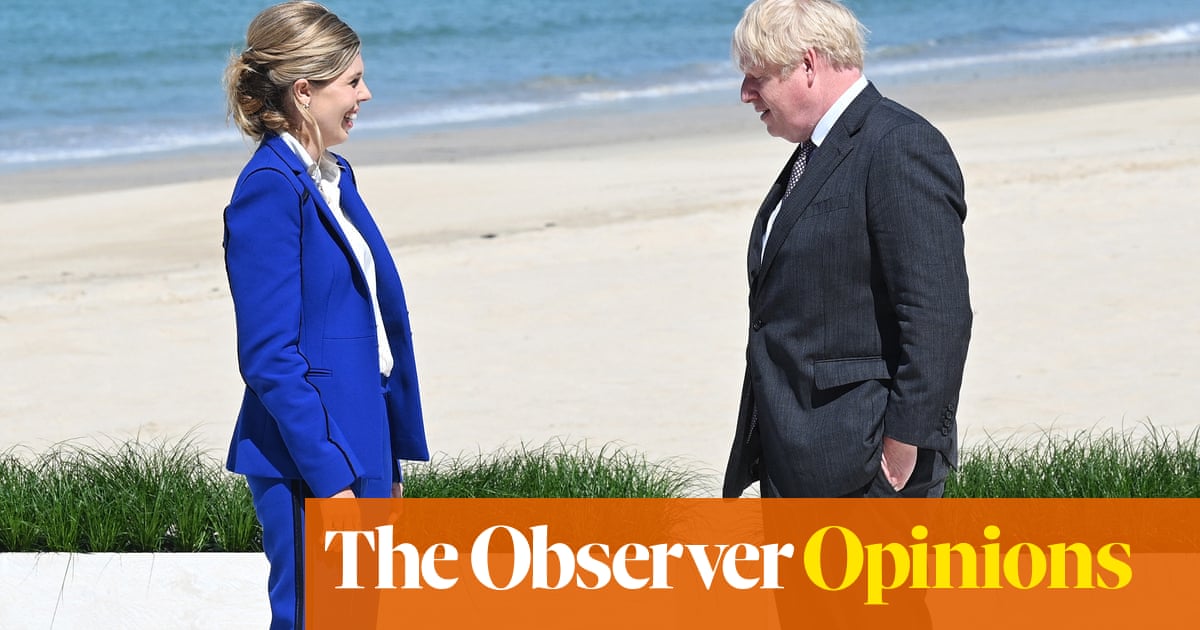 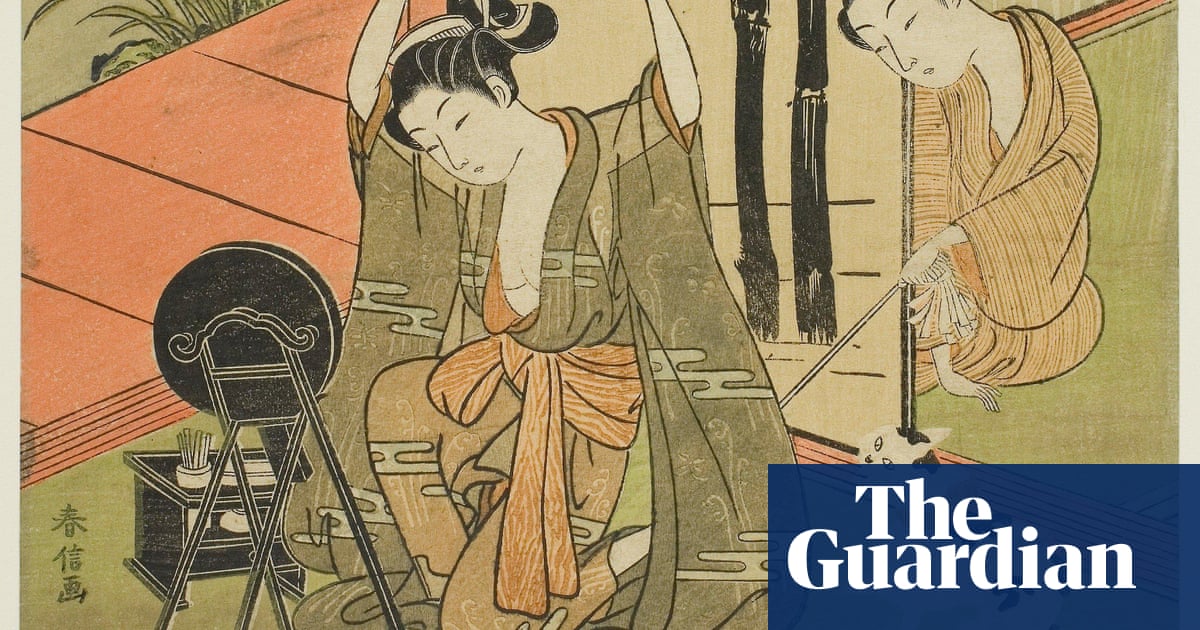 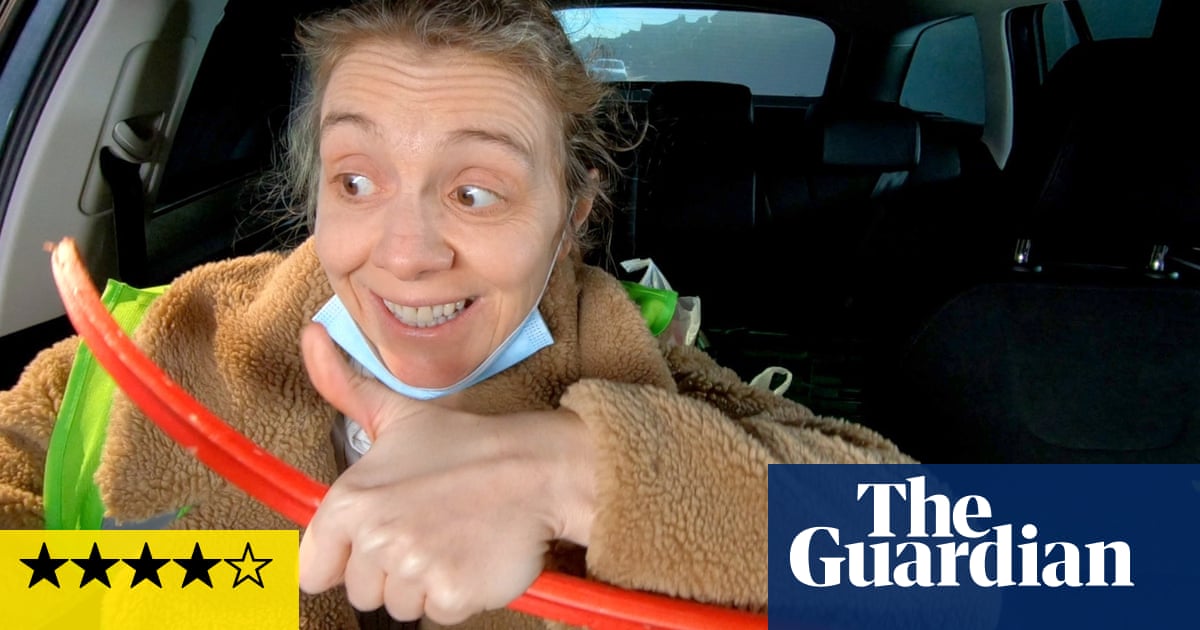 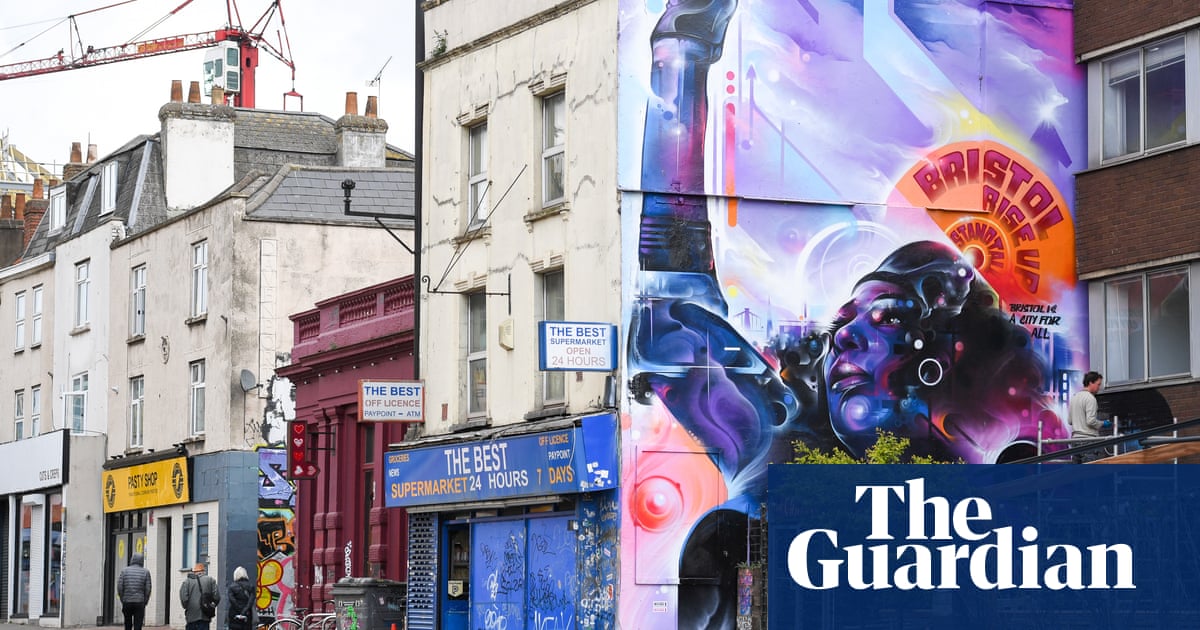 At least 20 organisations and individuals who were listed as stakeholders in the government’s race disparity commission have distanced themselves from the report and its findings. The report by the Commission on Race...