Released from detention in Myanmar, protesters and journalists have described beatings, squalid conditions and cruelty under the military dictatorship that is opposed by most of the population. Hnin, 23, was arrested ... 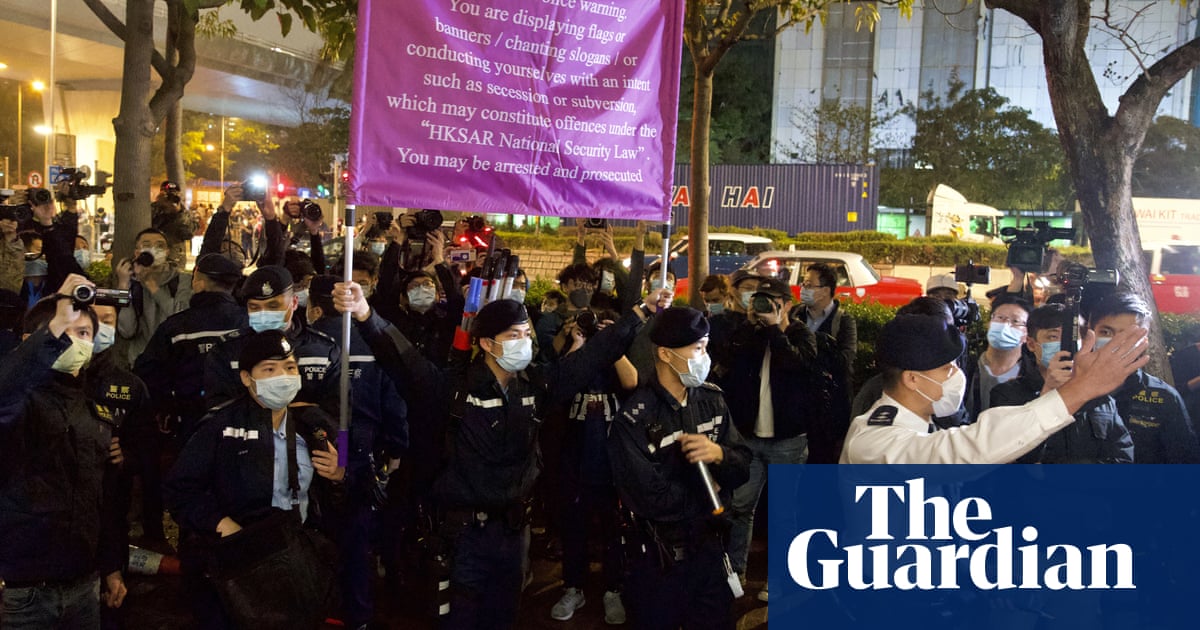 A court in Hong Kong has denied bail to 32 of 47 democracy activists and electoral candidates charged under the city’s draconian national security law after a four-day hearing derided as chaotic and farcical. The chie... 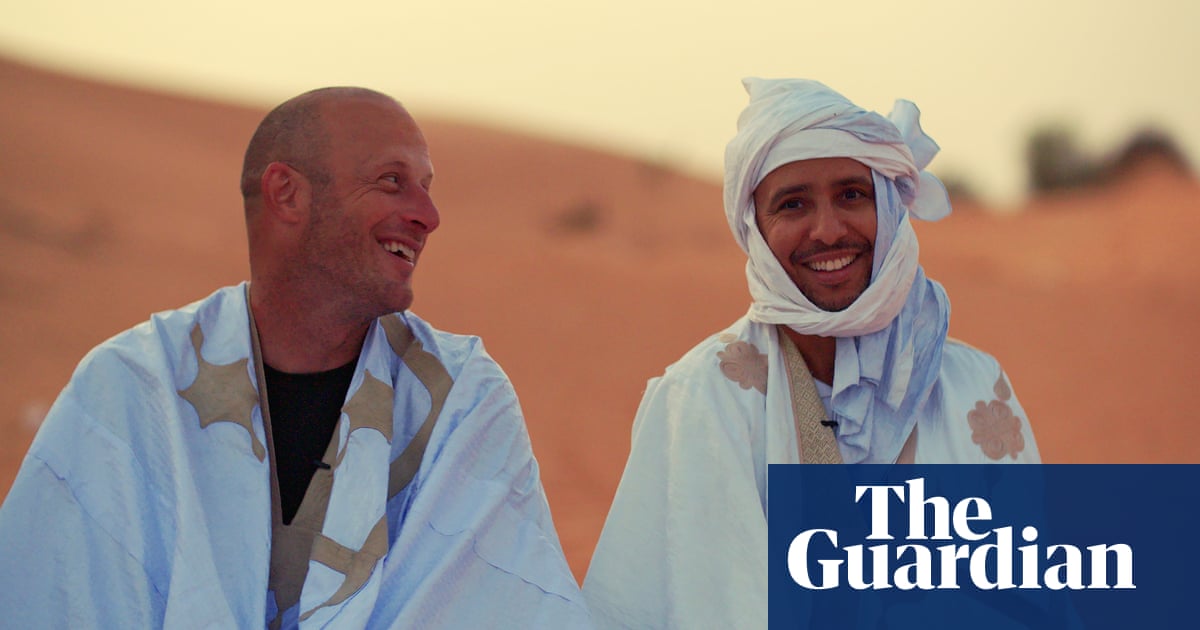