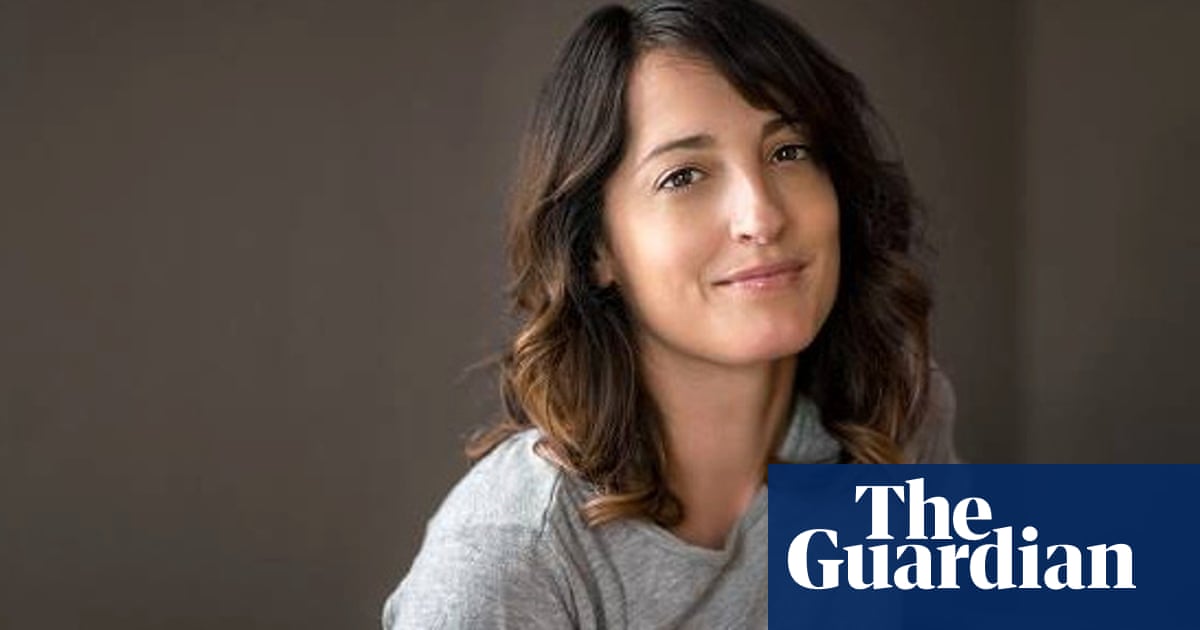 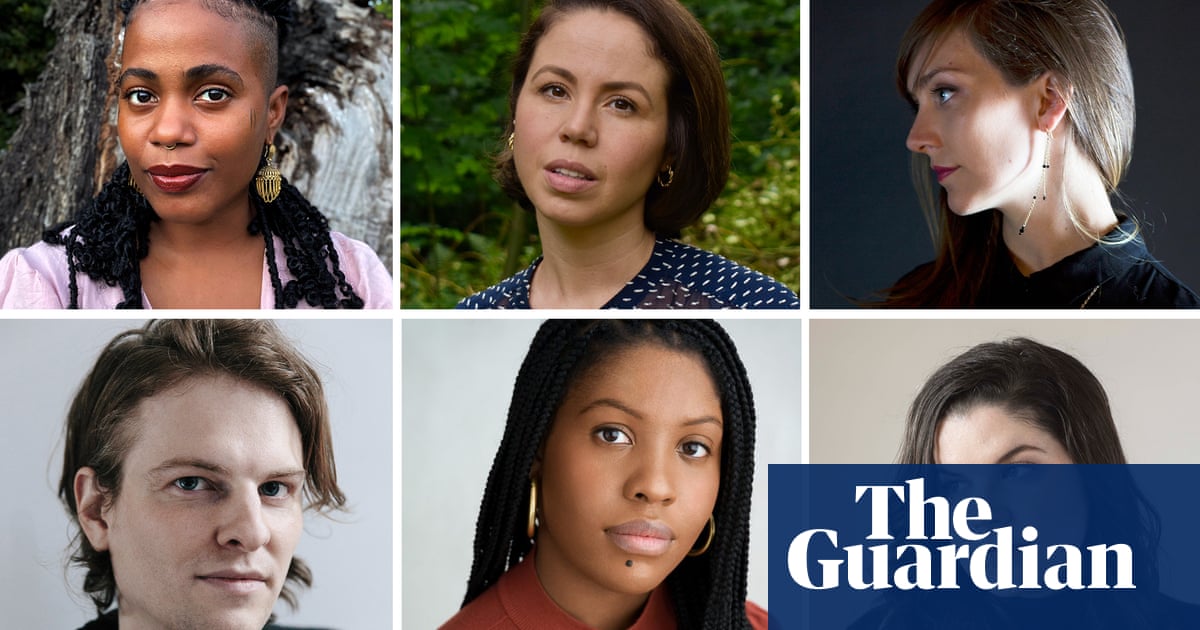 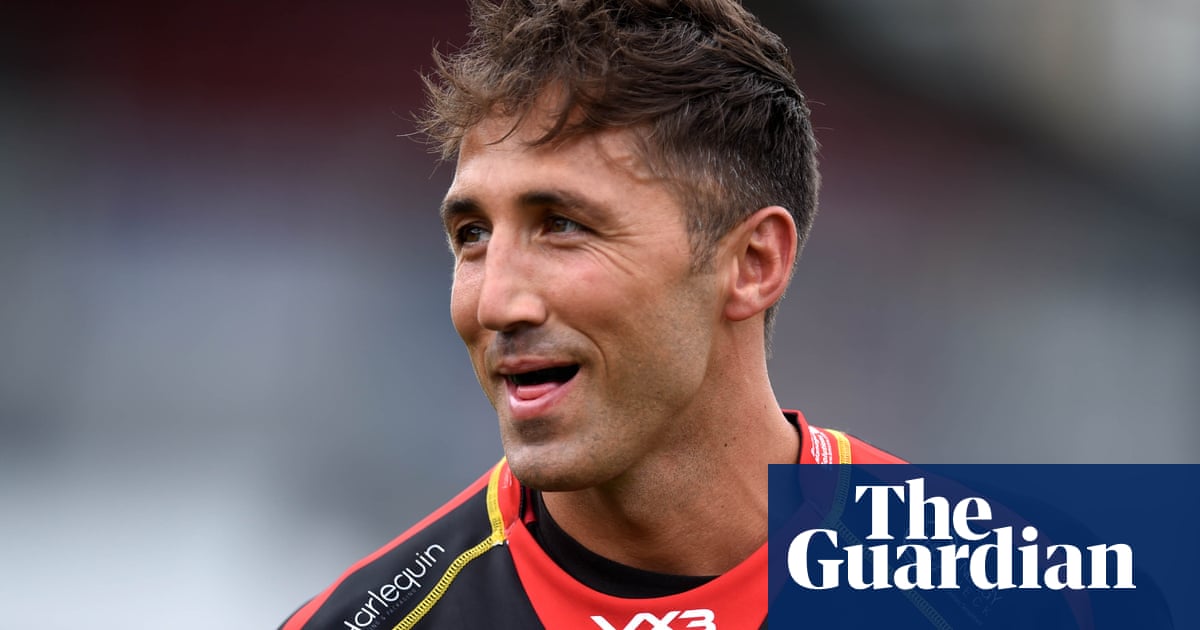 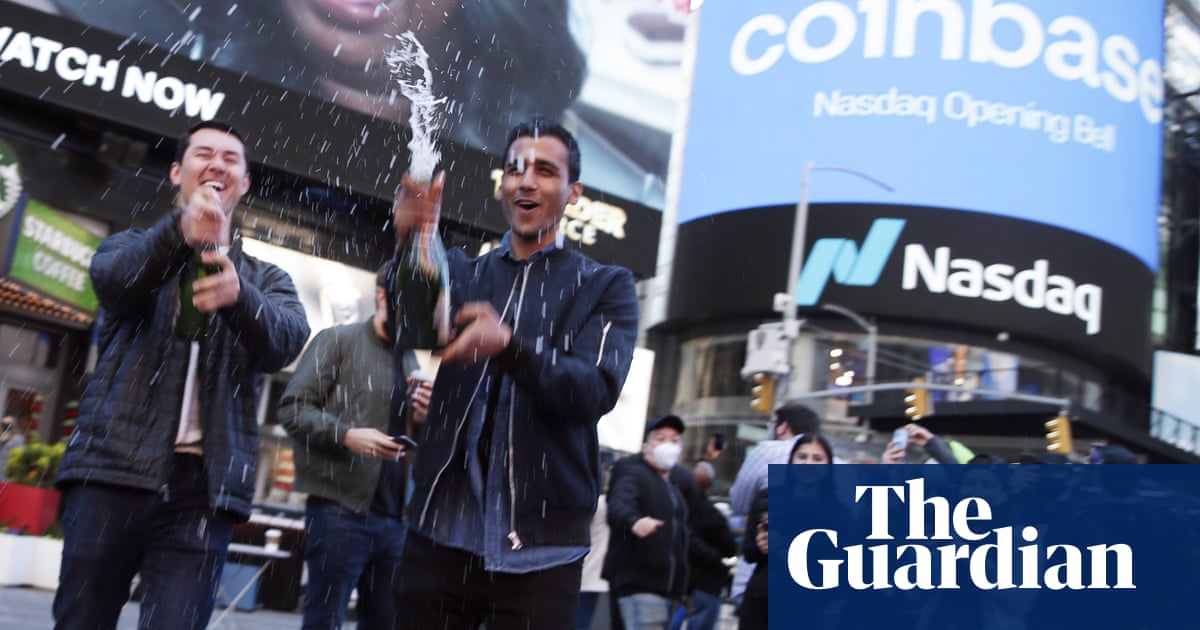 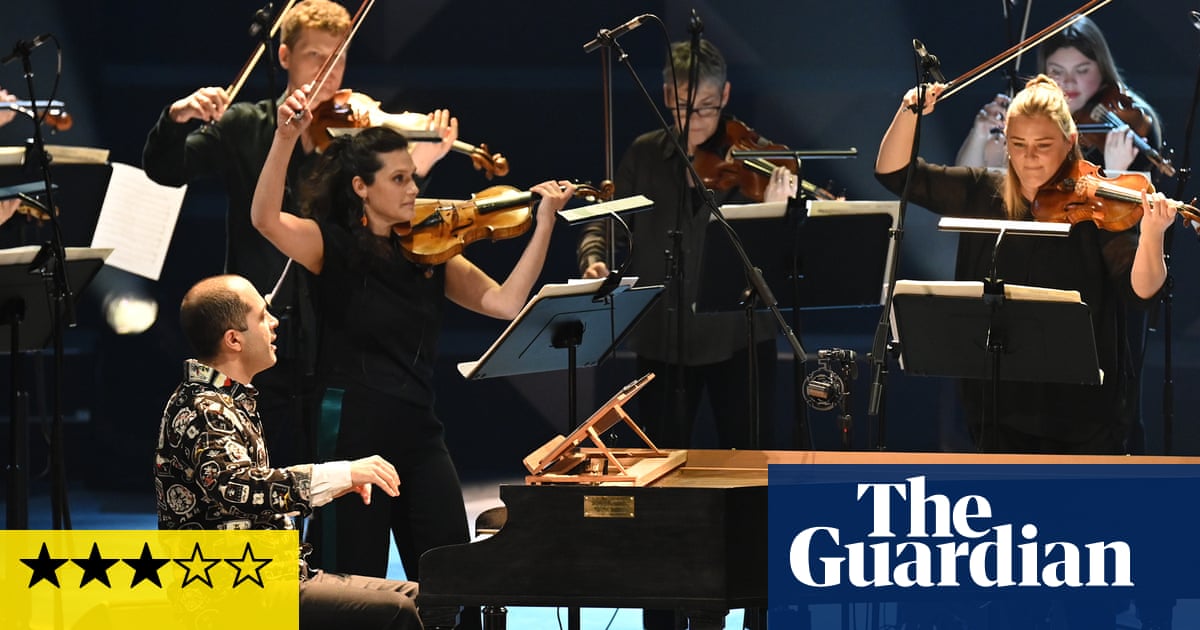 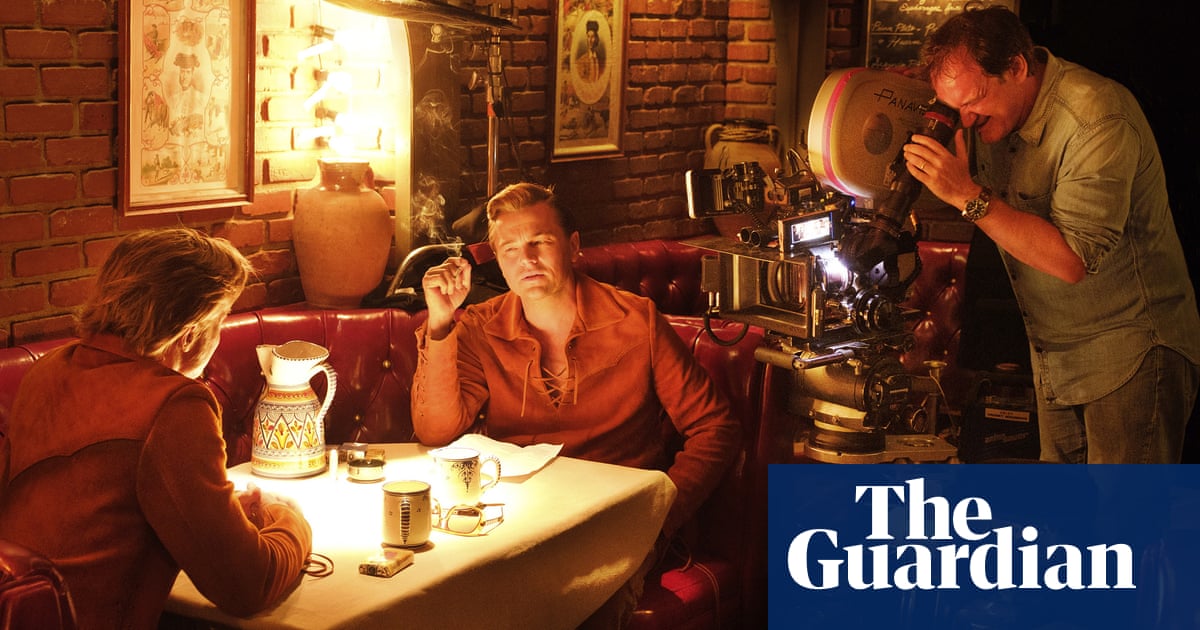 Quentin Tarantino made a career alchemising movie trash into gold: with a connoisseur’s ecstasy, he worked with B-movie language and grindhouse rhetoric. Now he’s done the same with a genre the literary world wrinkles... 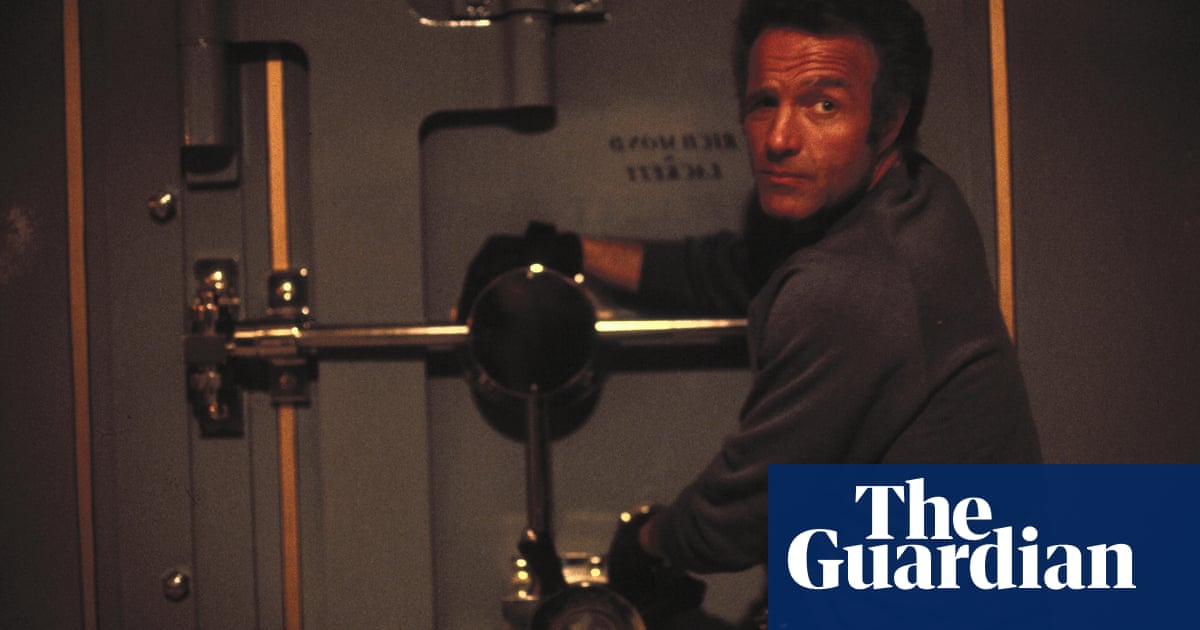 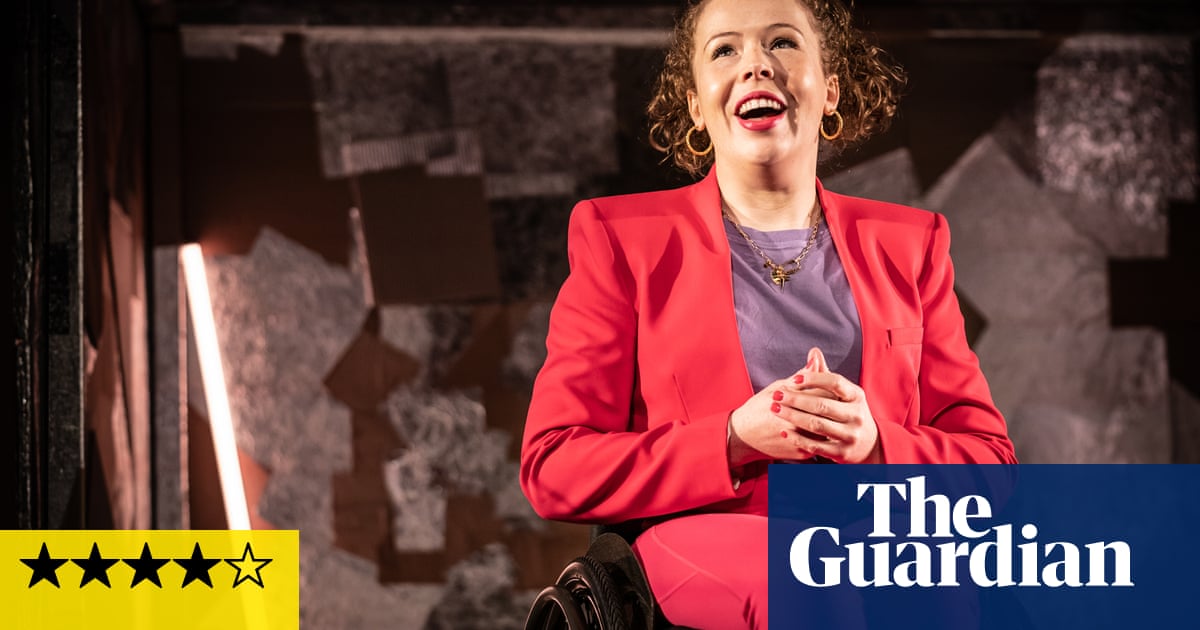 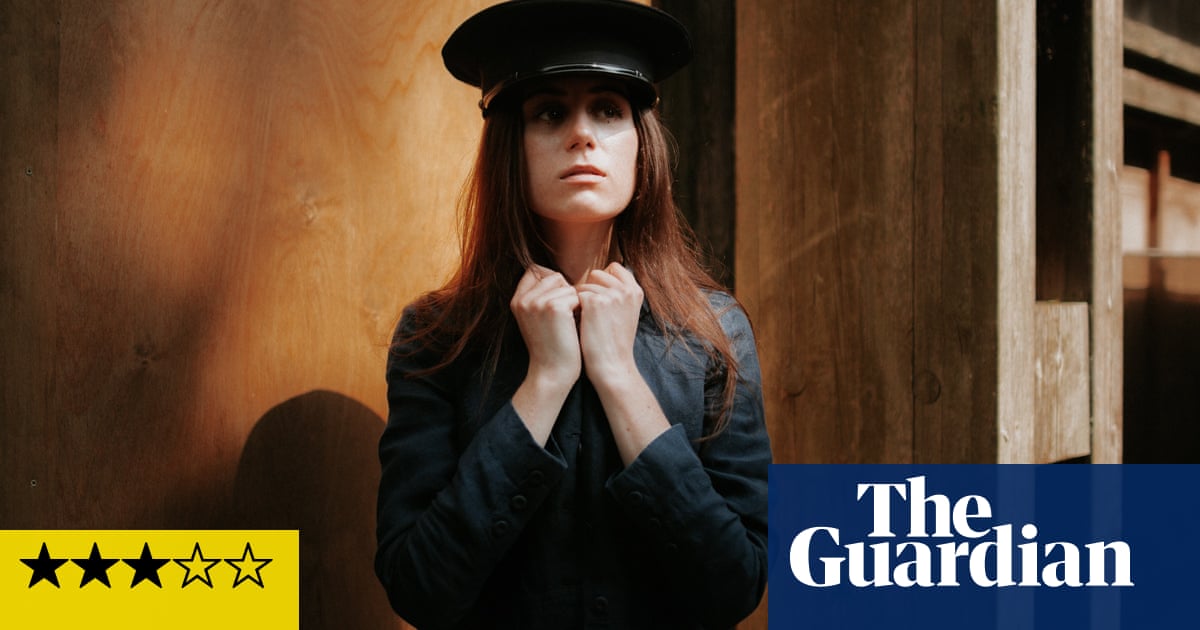 10년 전, an Essex teenager called Dodie Clark started uploading cover songs and original tracks to her YouTube channel, often replete with ukulele. Though she remained unsigned, in the years that followed, EP re... 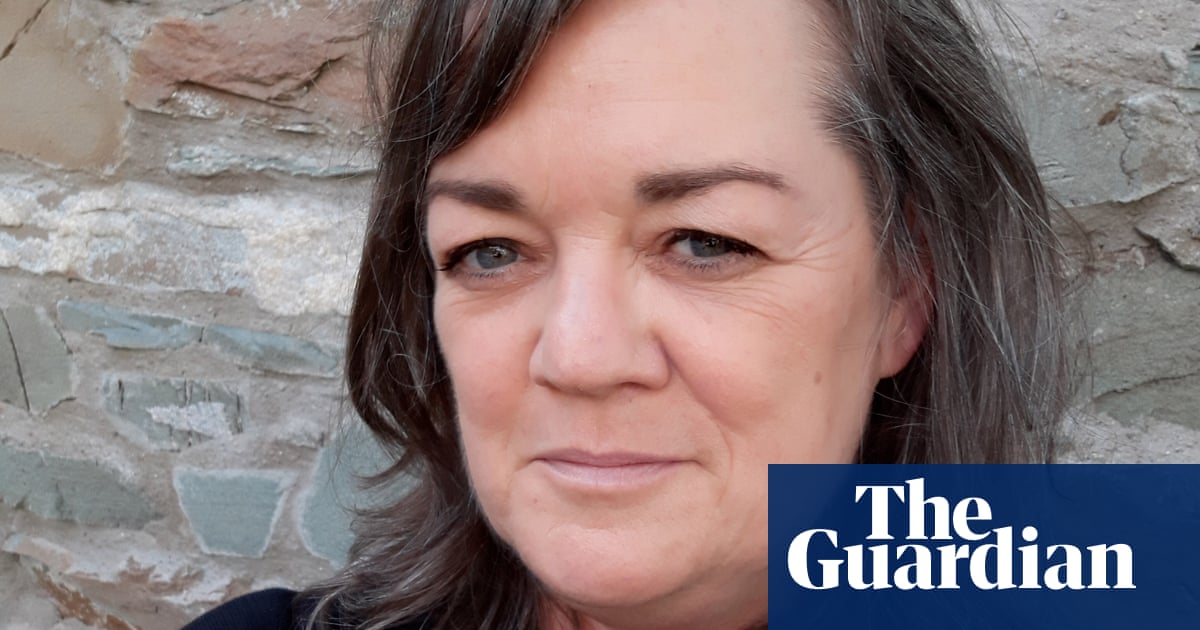 In recent times, the critical focus in new Irish fiction has been on writers who explore millennial dilemmas, such as Sally Rooney and Naoise Dolan. But alongside these novelists have emerged superbly accomplished sho...