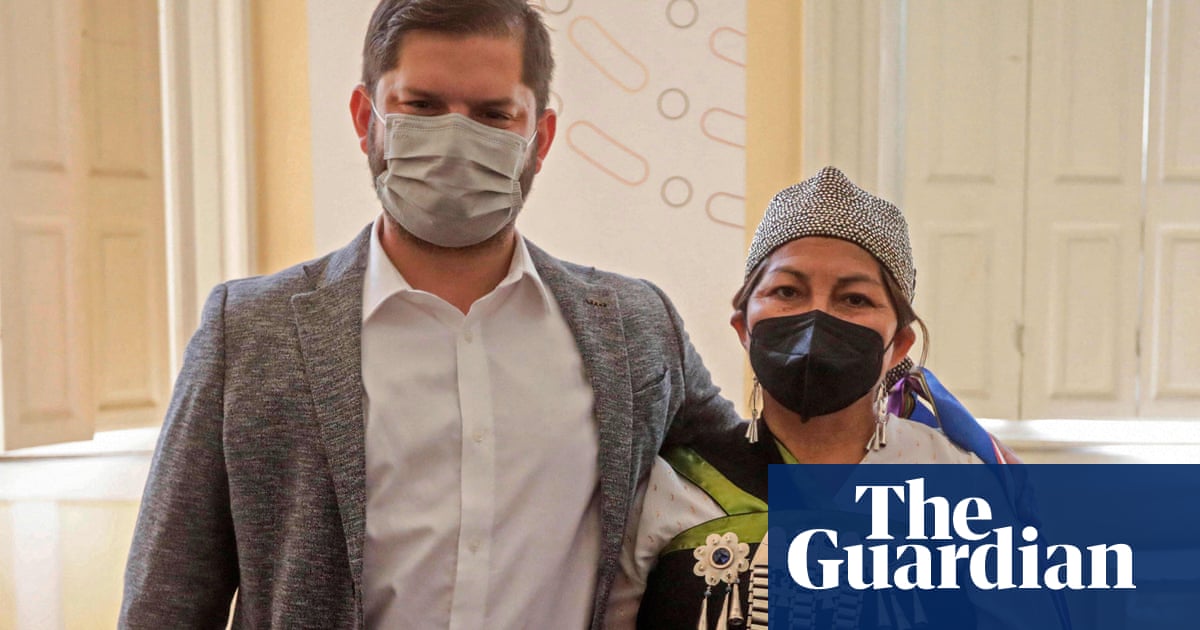 Chile’s future as a greener, fairer country, depends on the success of efforts to rewrite the country’s dictatorship-era constitution, president-elect Gabriel Boric said on Tuesday. After a meeting with the delegates ... 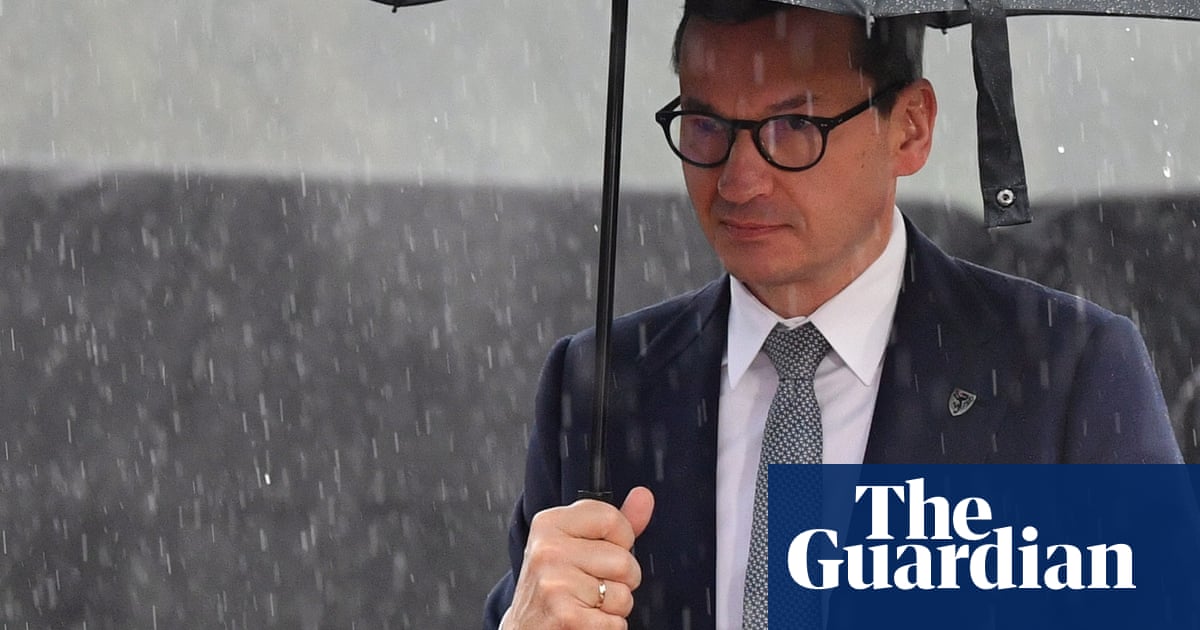 Poland’s constitutional tribunal has ruled that some EU laws are in conflict with the country’s constitution, taking a major step towards a “legal Polexit” with far-reaching consequences for Warsaw’s funding and futur... 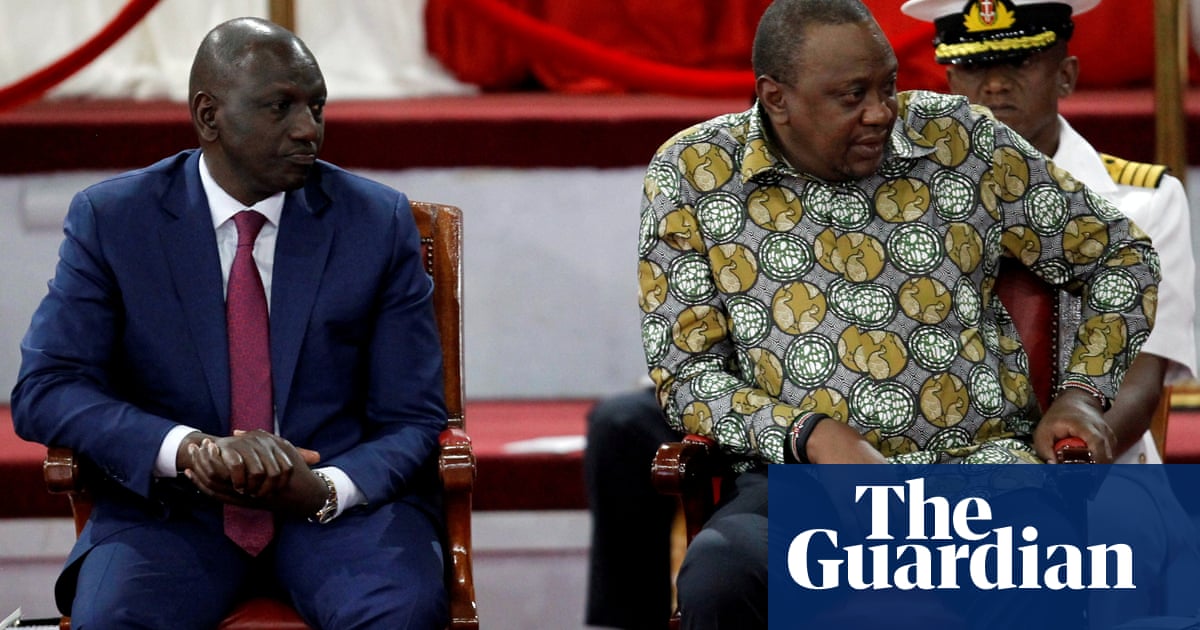 The high court in Nairobi has overturned the president’s three-year quest to amend Kenya’s 11-year-old constitution. In a ruling heavily critical of President Uhuru Kenyatta, five judges said he had no authority to br... 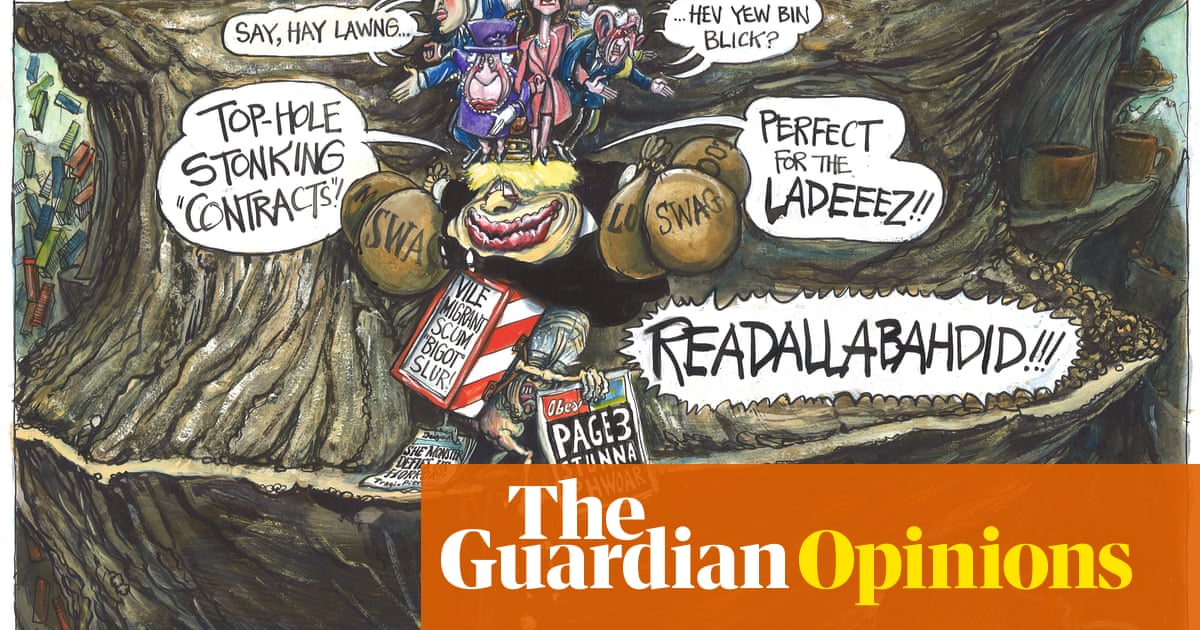