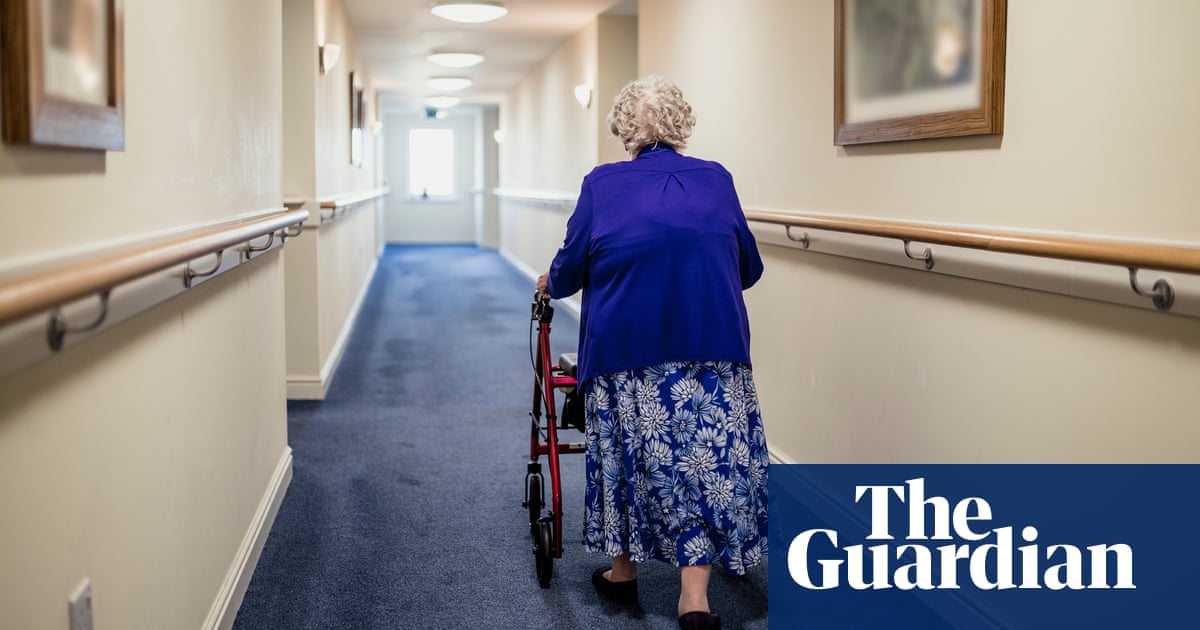 Health advocates have welcomed the elevation of aged care as a headline issue early in the federal election campaign, backing Labor’s policy pledges but warning that changes could have “unintended consequences” witho... 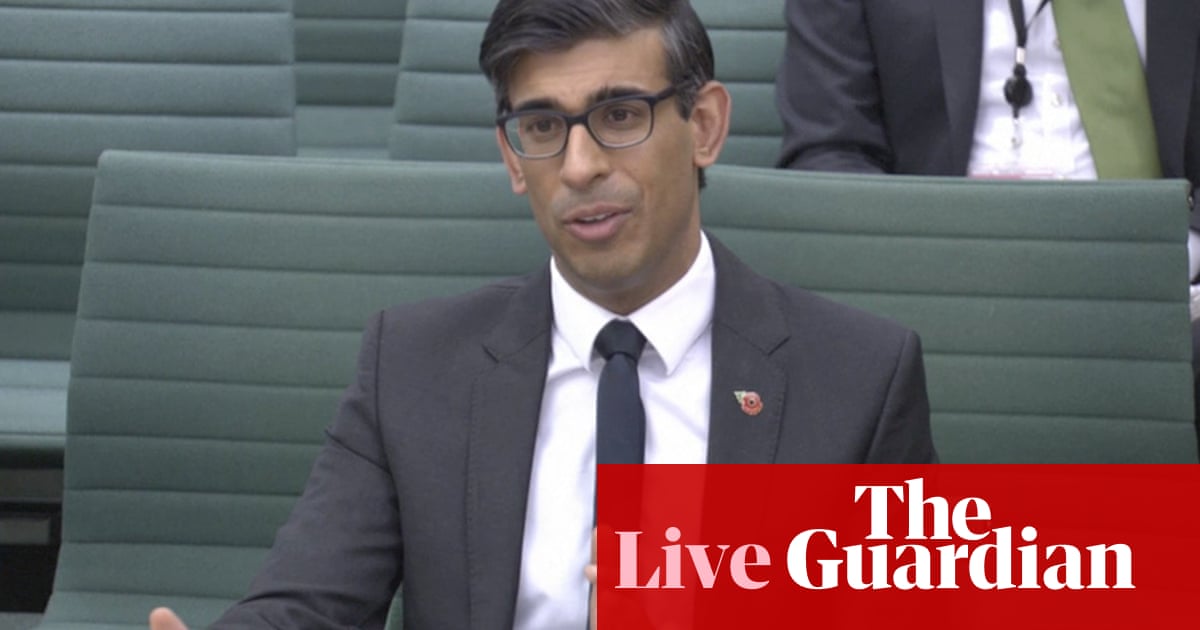 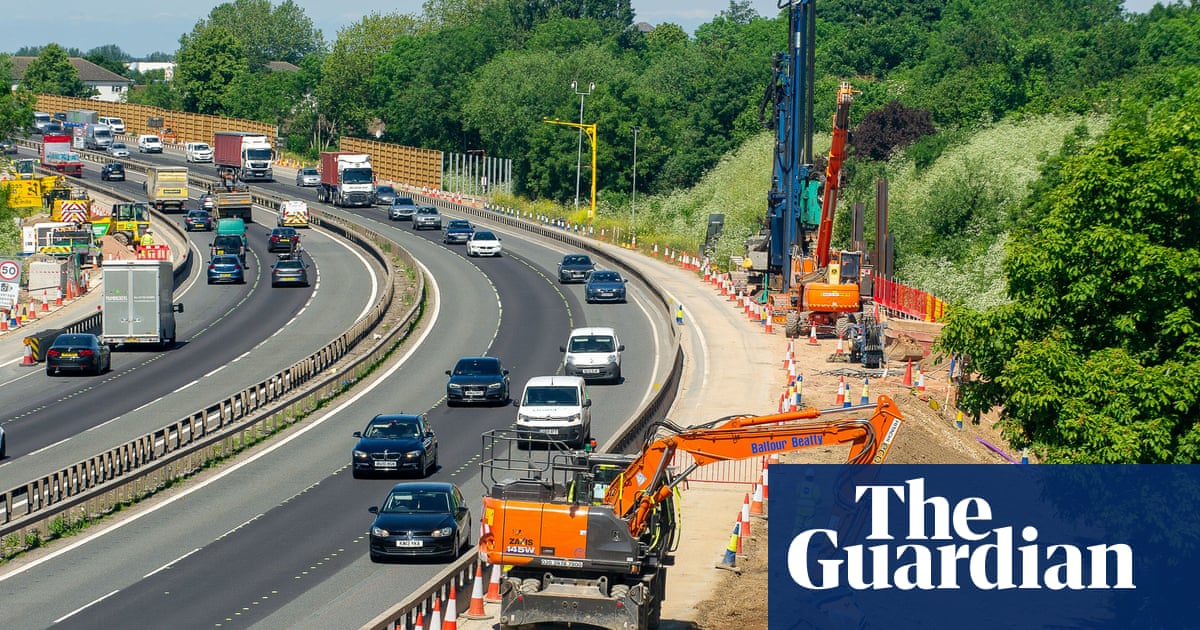 Britain’s £27bn roadbuilding strategy will have to be redrawn to take account of environmental commitments, the government has admitted, in a victory for campaigners who sought a judicial review. The government’s tran... 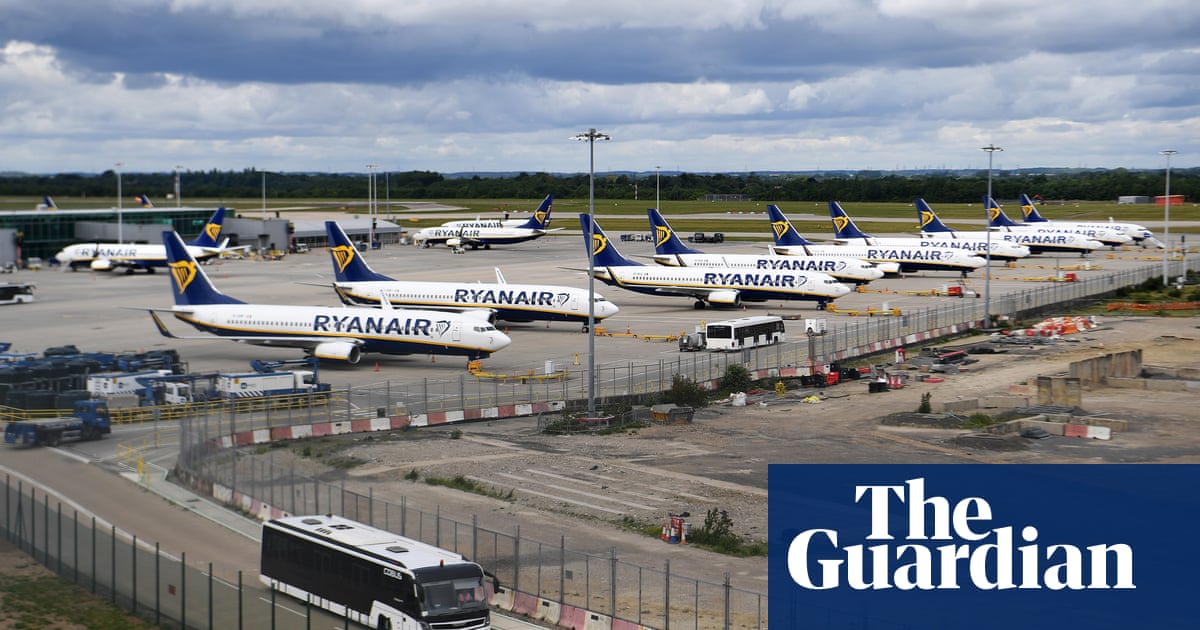