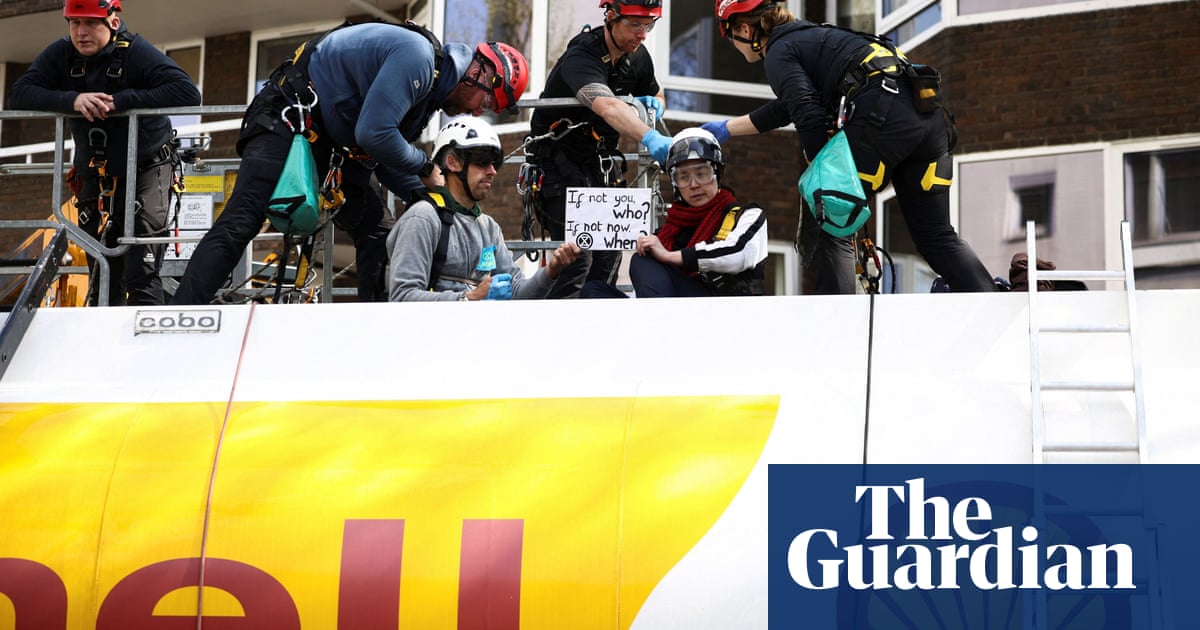 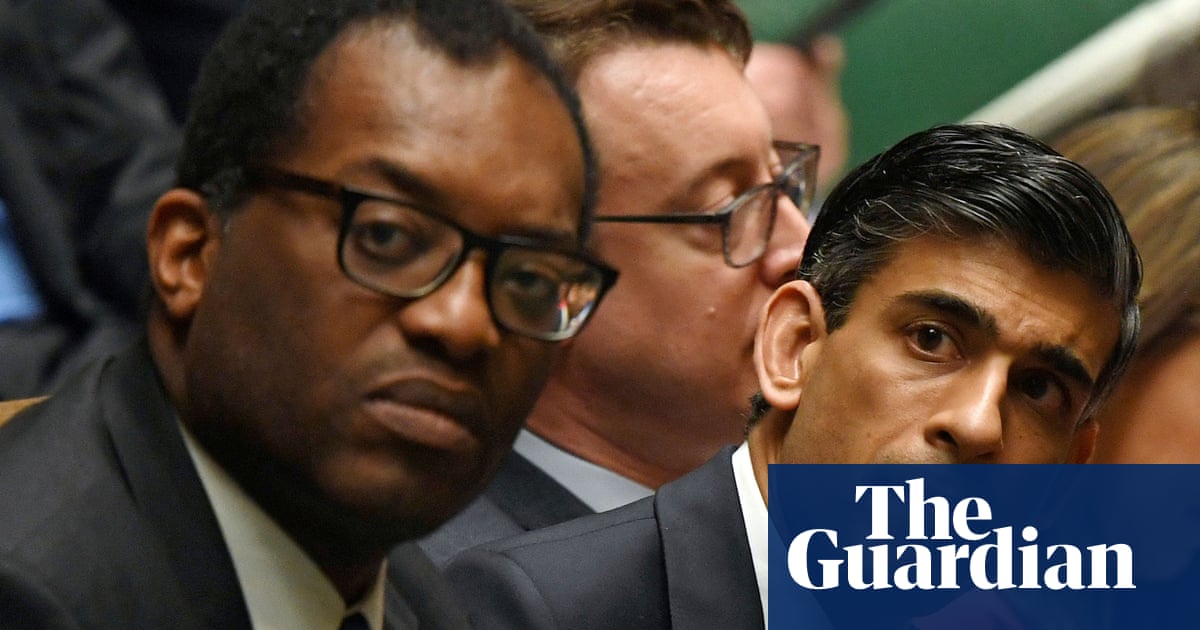 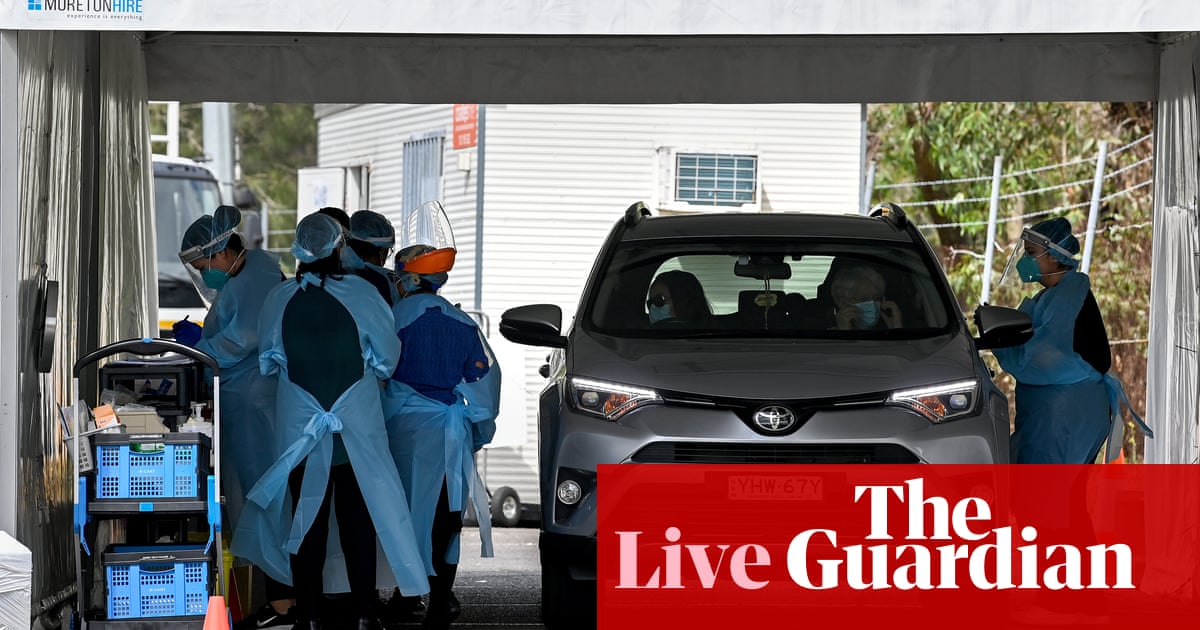 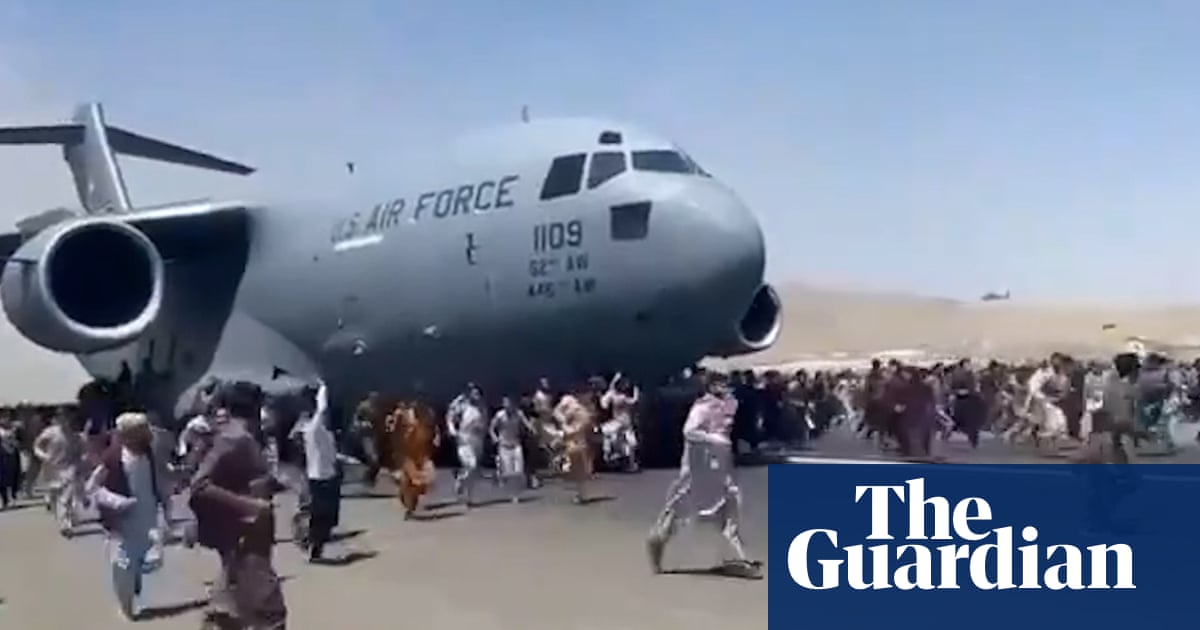 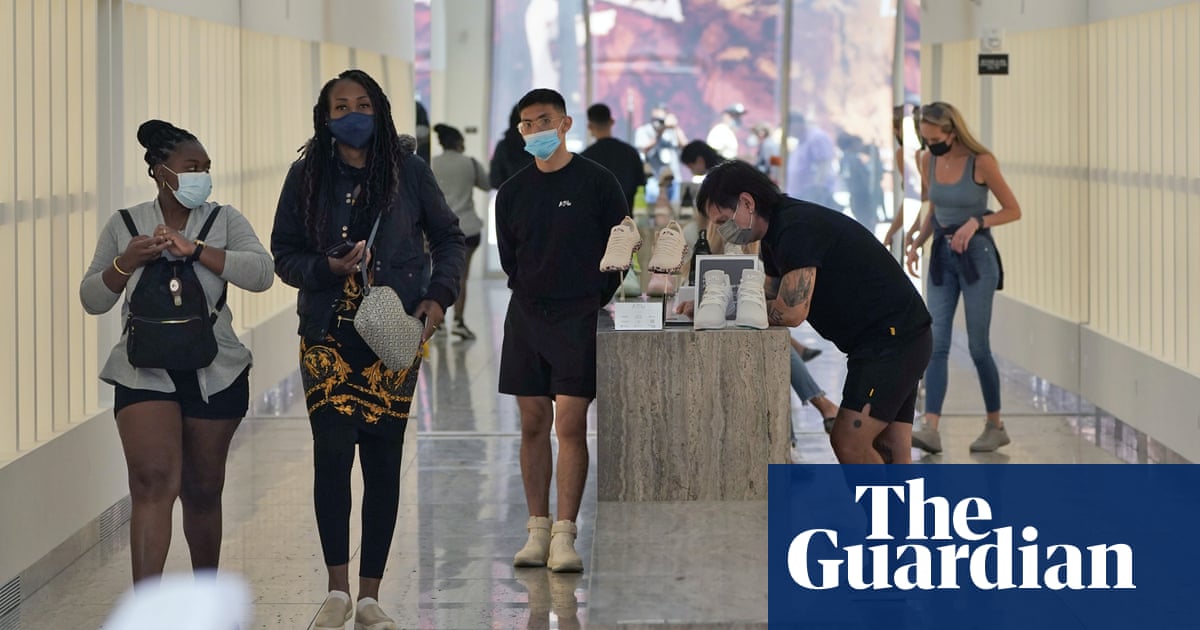 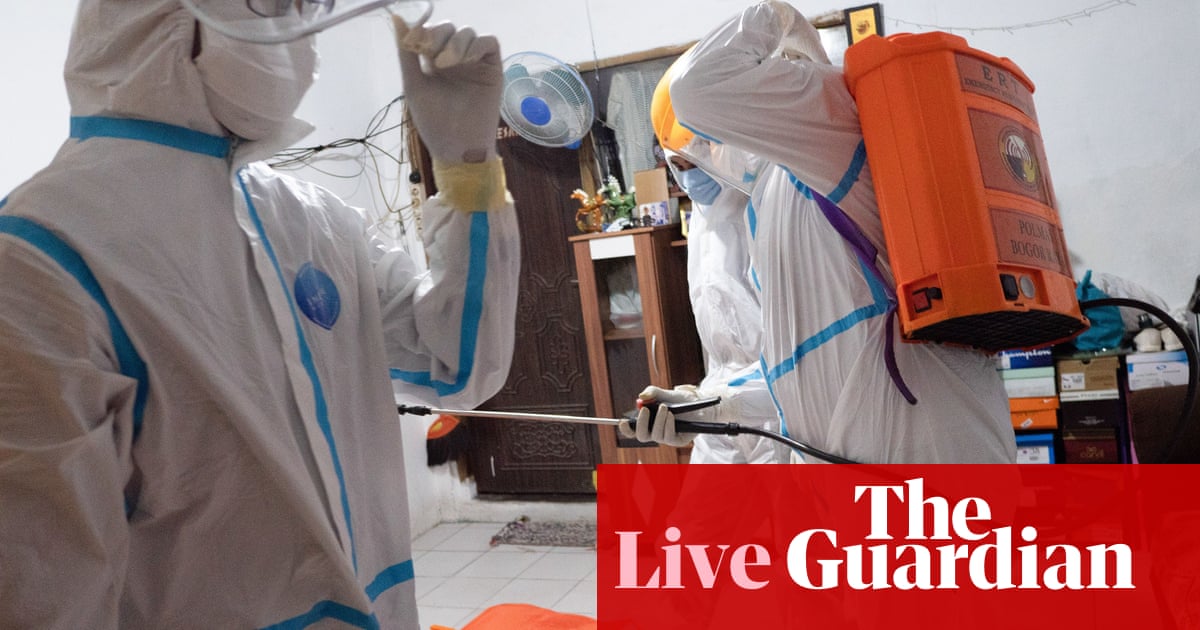 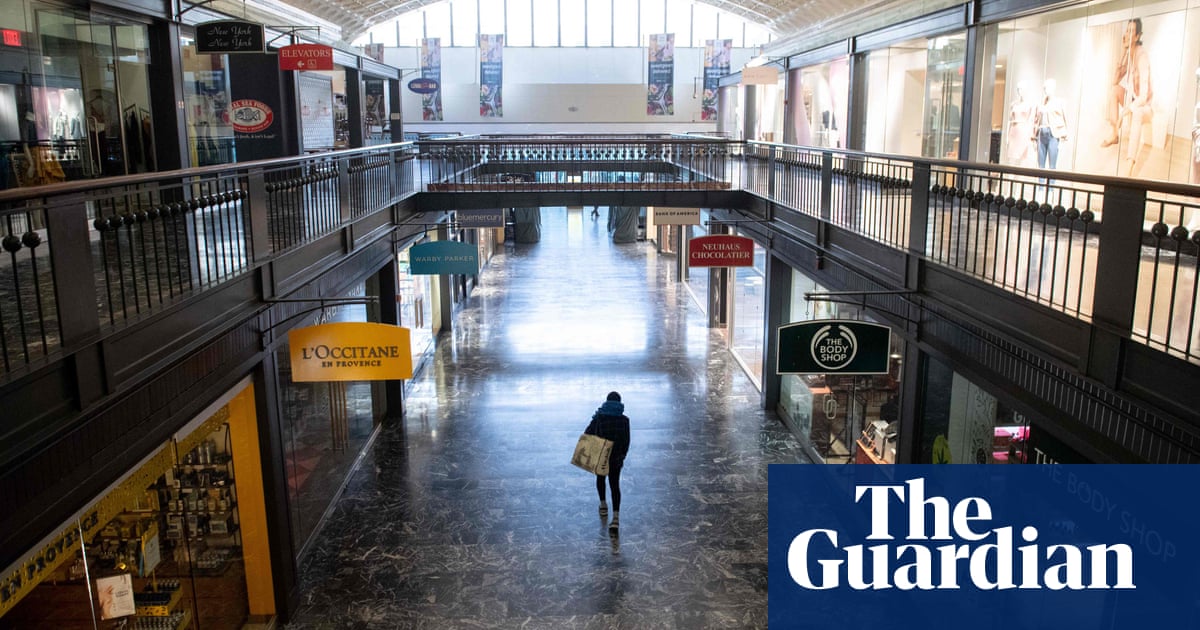 US consumer prices soared in April as post-lockdown demand and shortages drove up the cost of a wide range of goods, from used cars and home furnishings to airline tickets. The Consumer Price Index (CPI) climbed 4.2%... 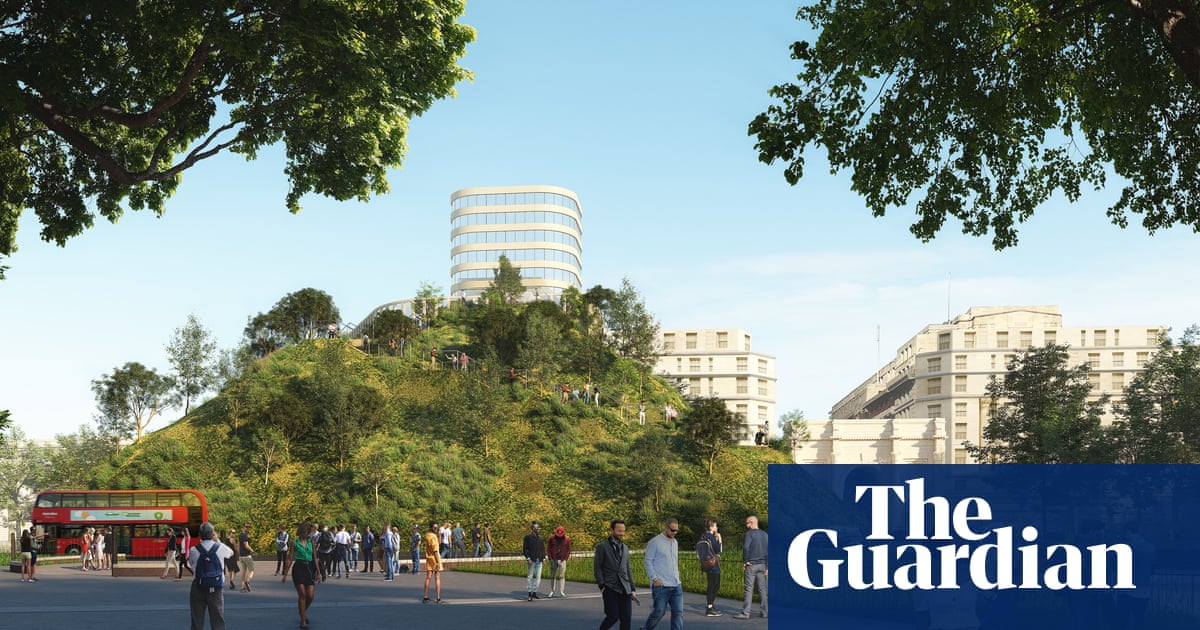