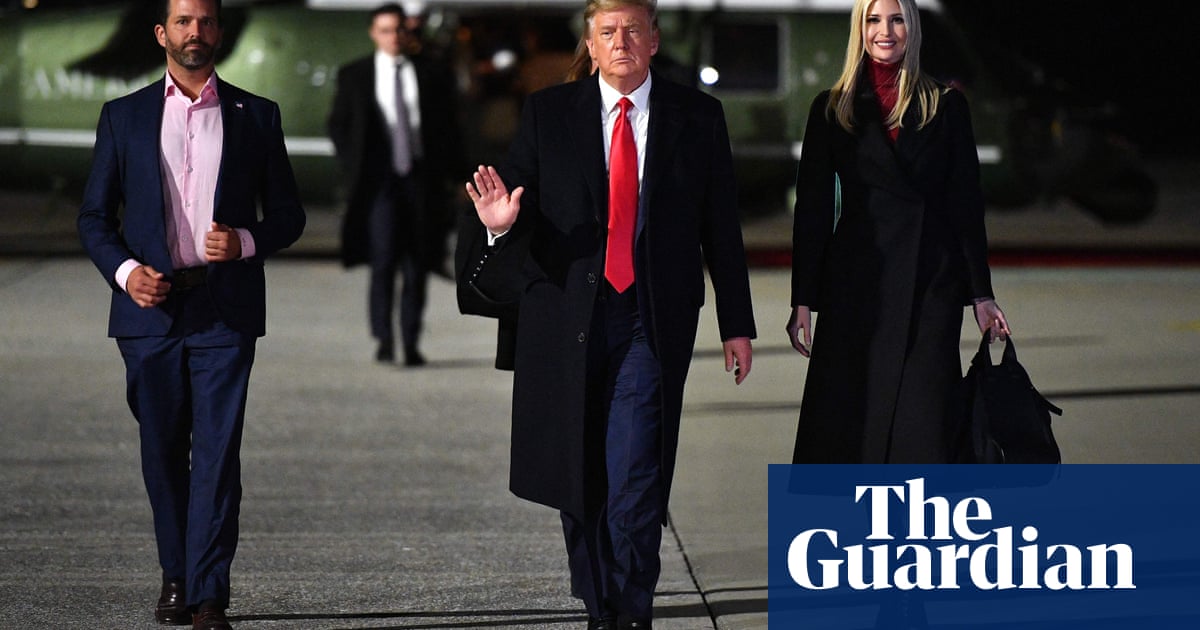 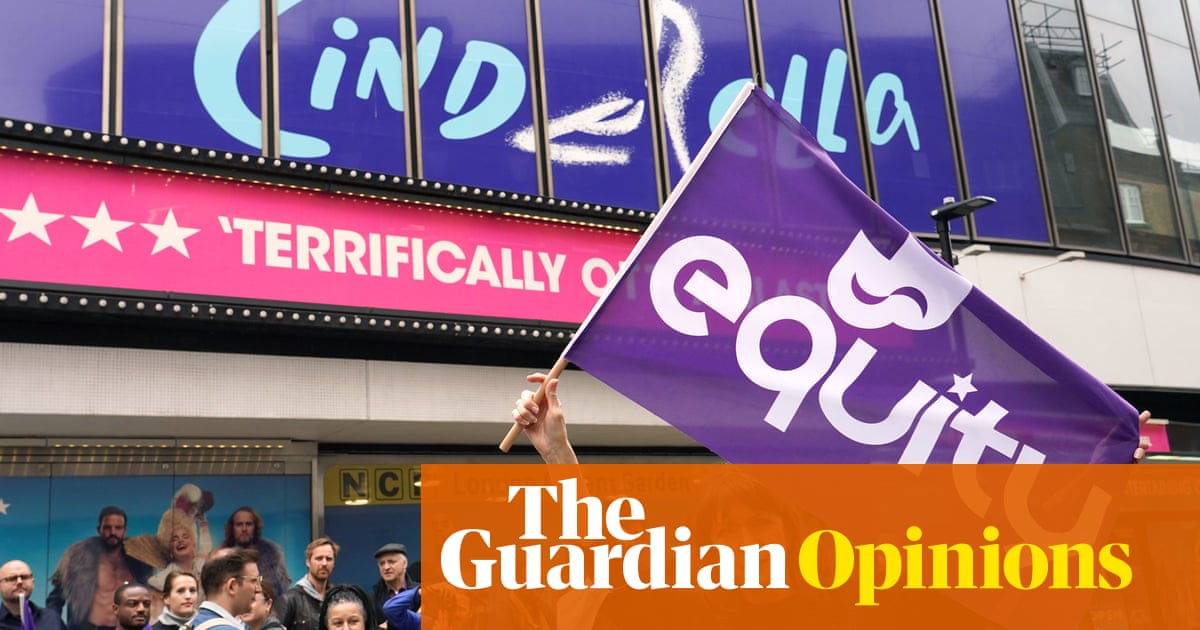 Cinderella will not, after all, be going to the ball. The big new Andrew Lloyd Webber musical, with its book by Emerald Fennell, has been cancelled, less than a year into its run. The cast and crew were told the news ... 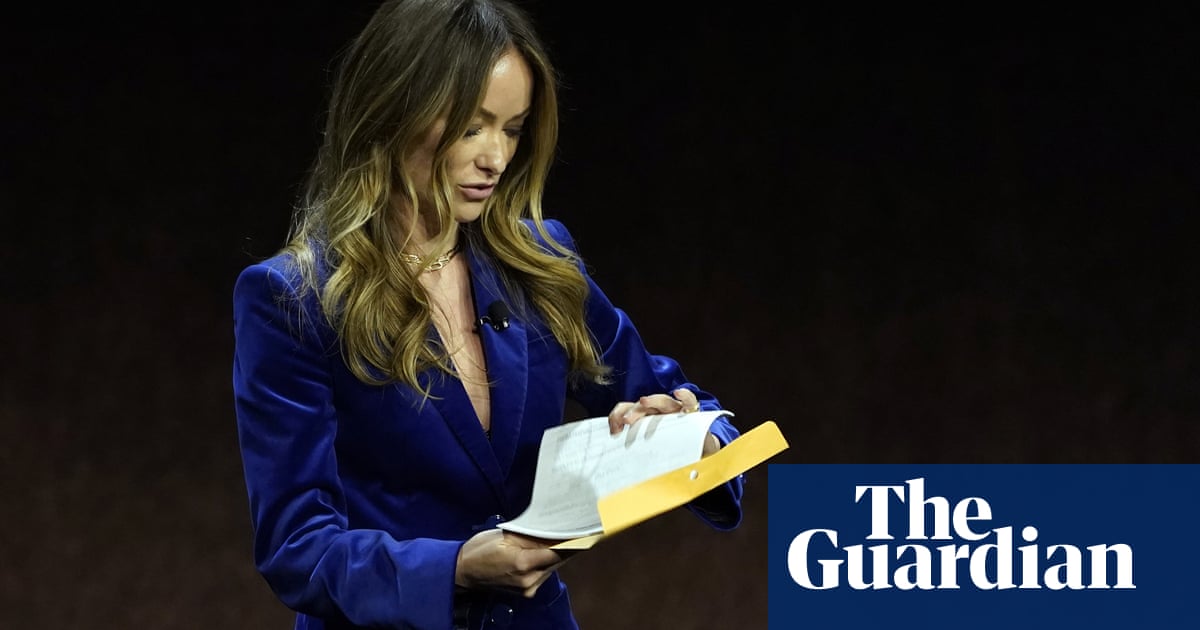 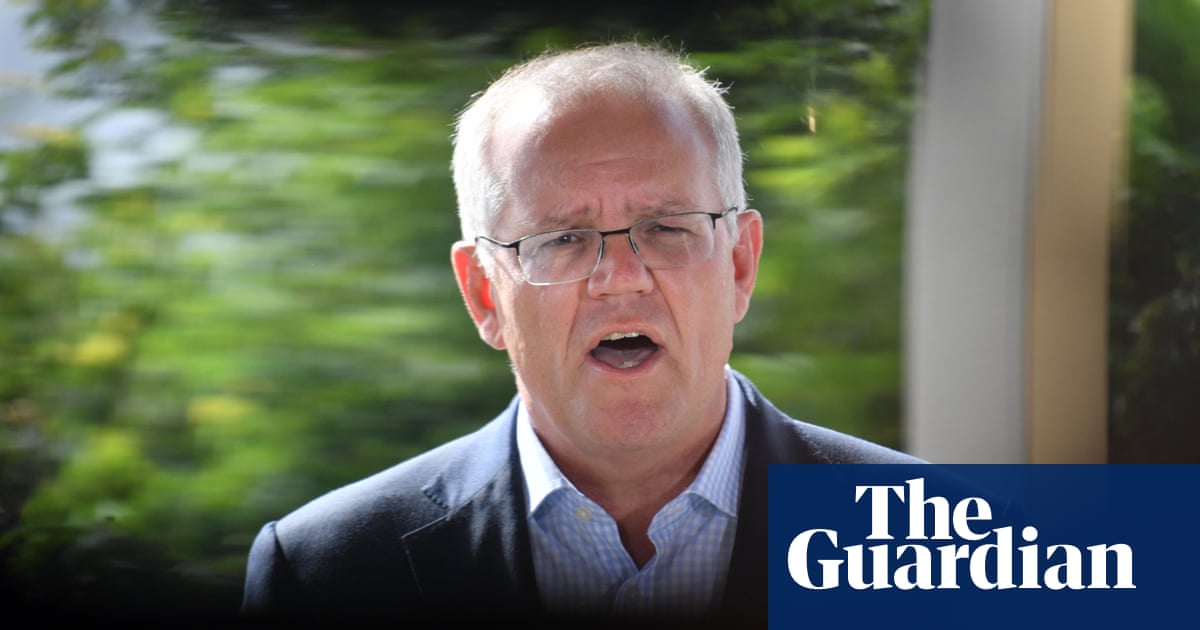 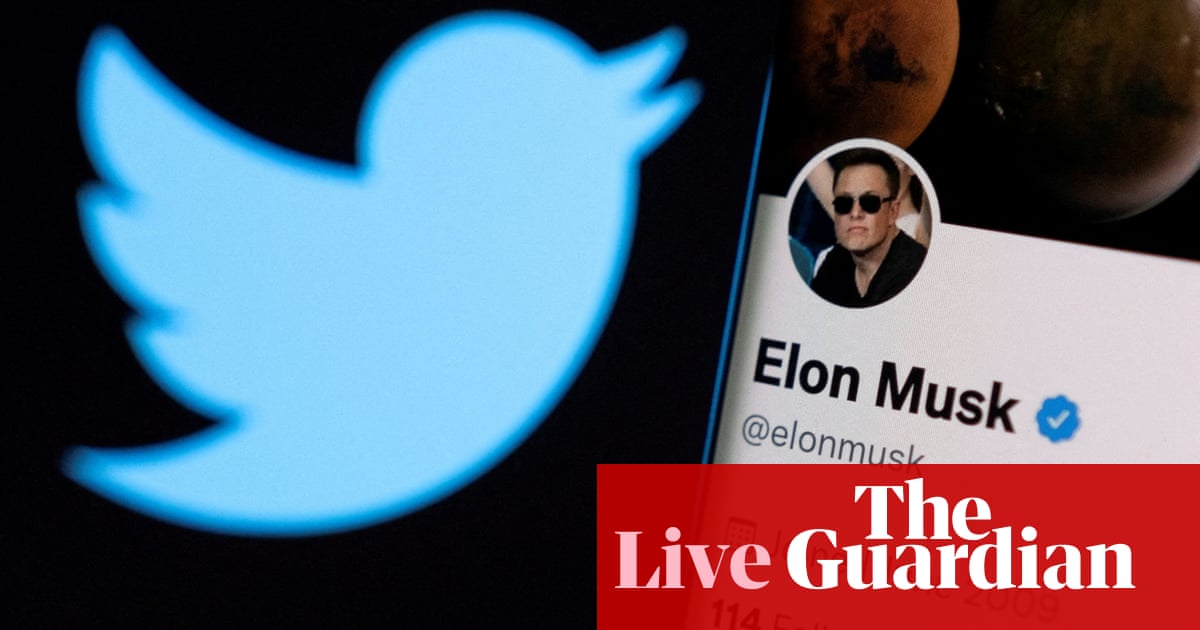 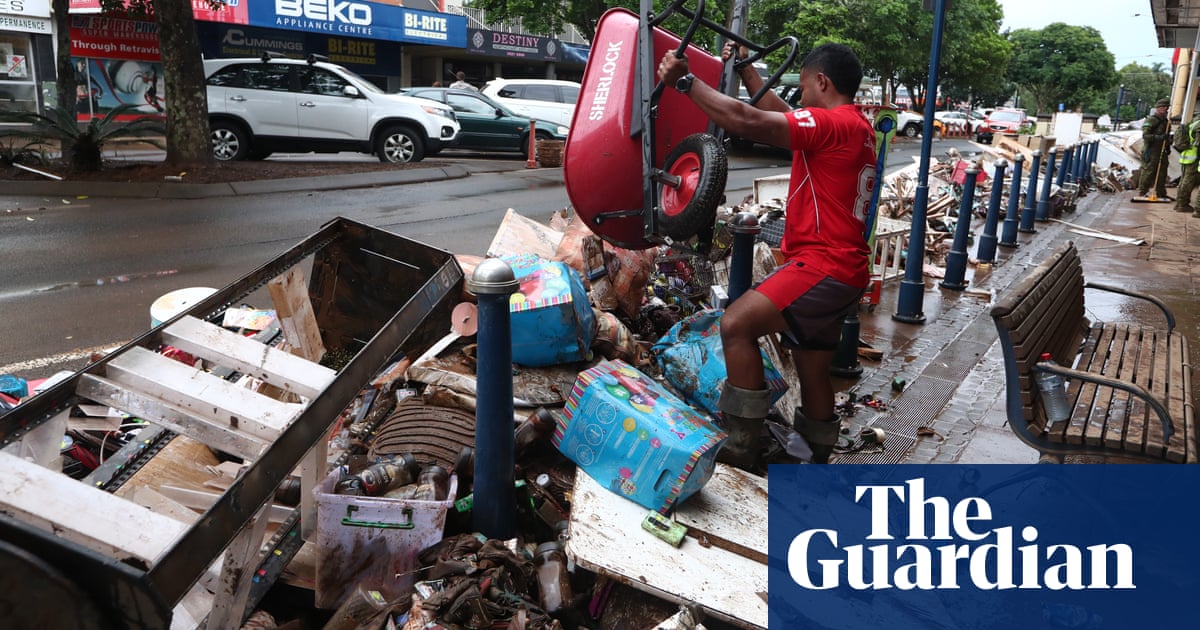 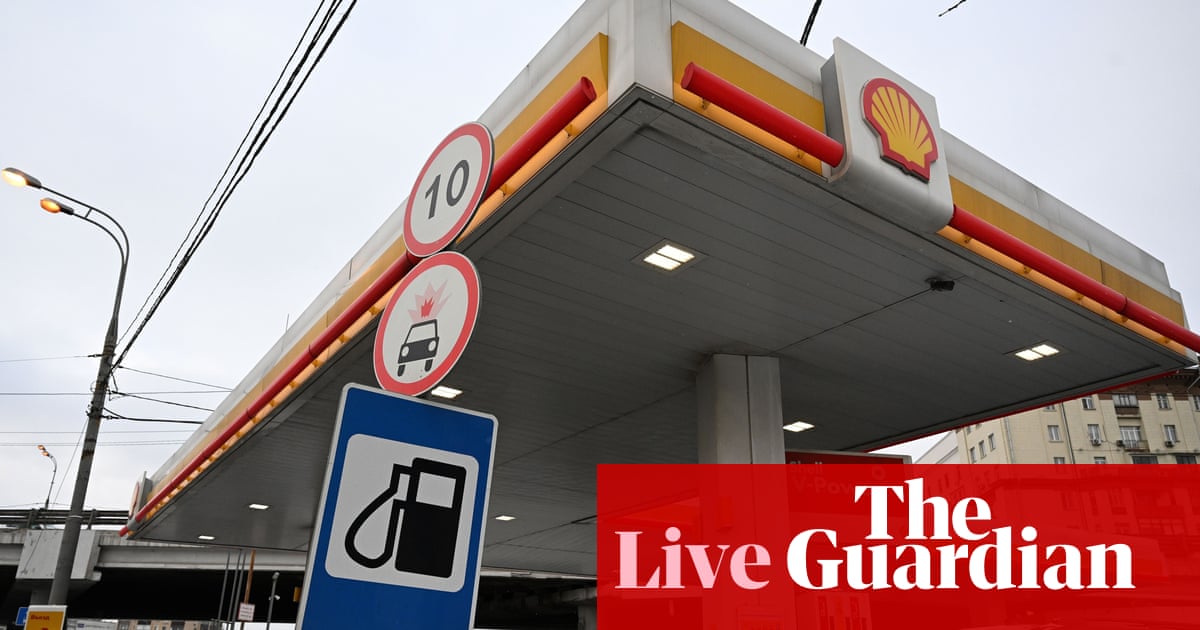 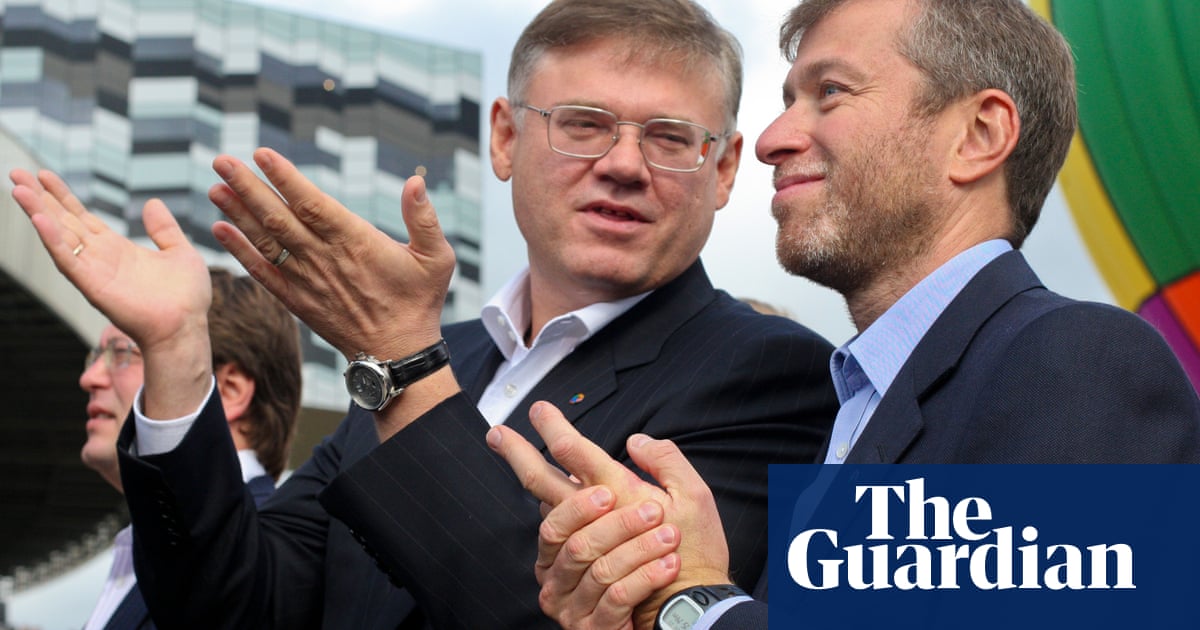 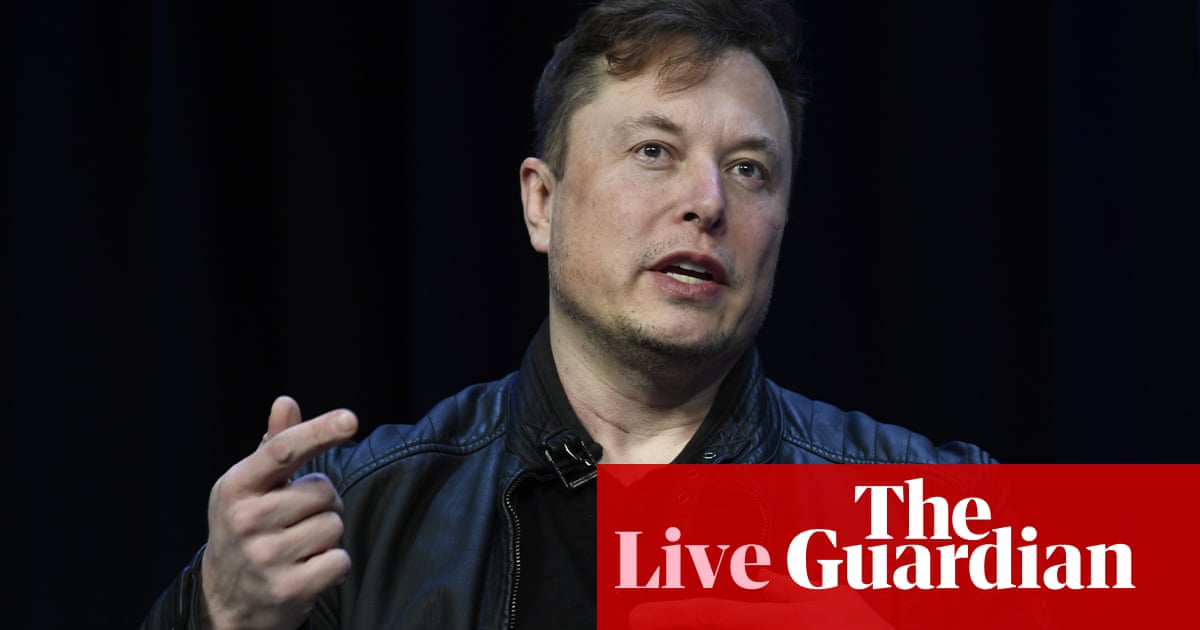 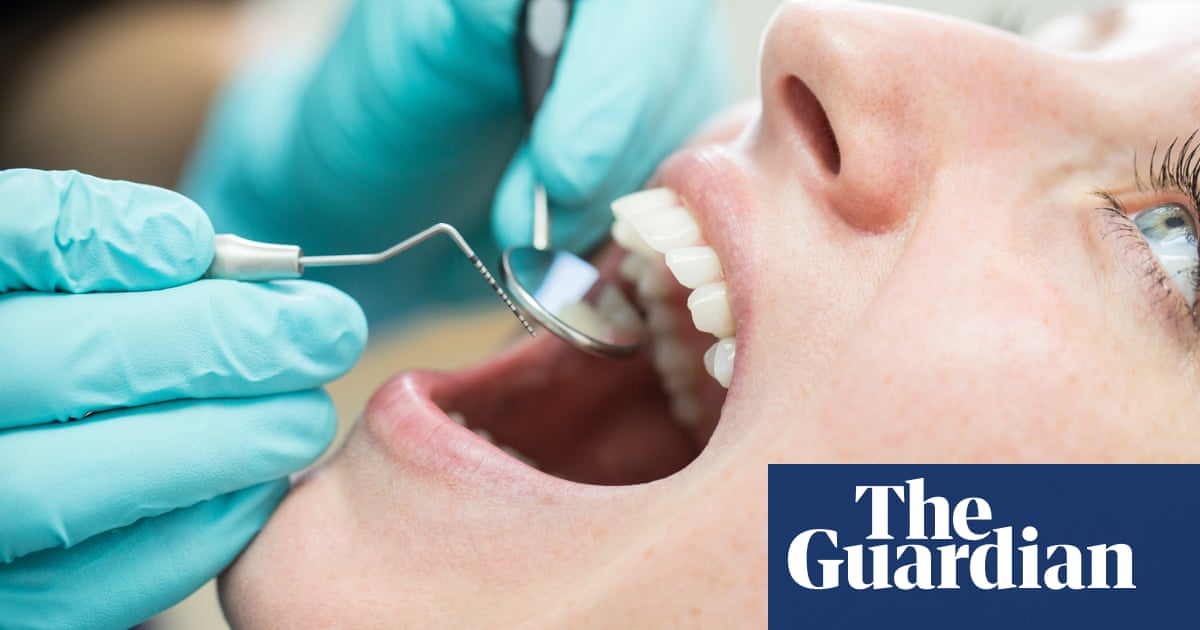 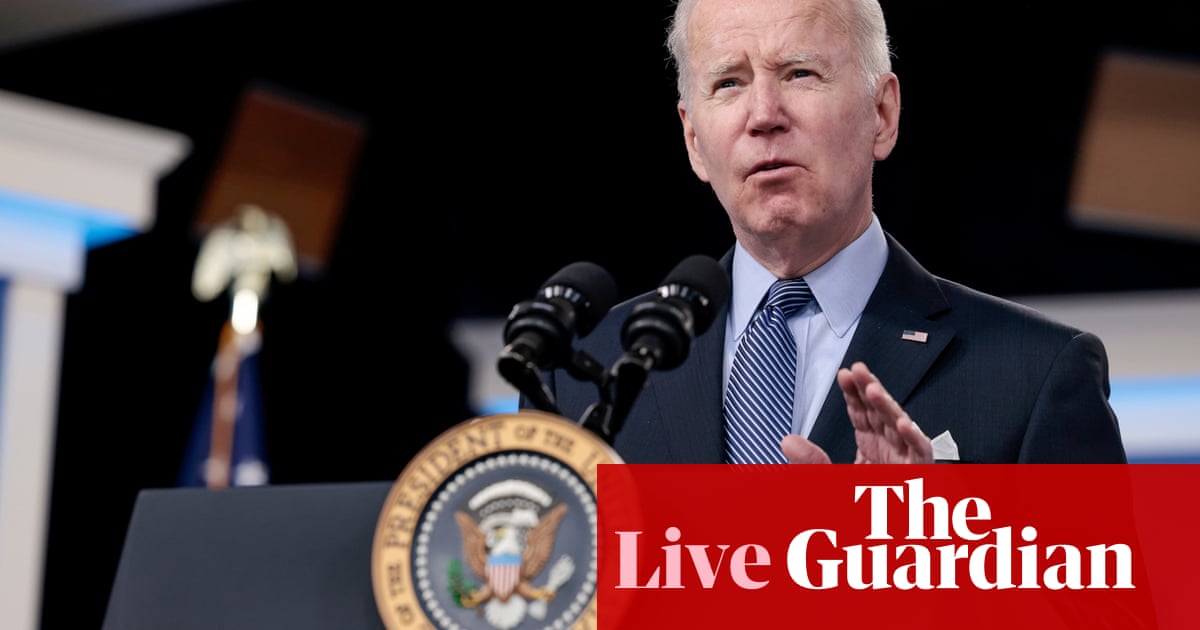 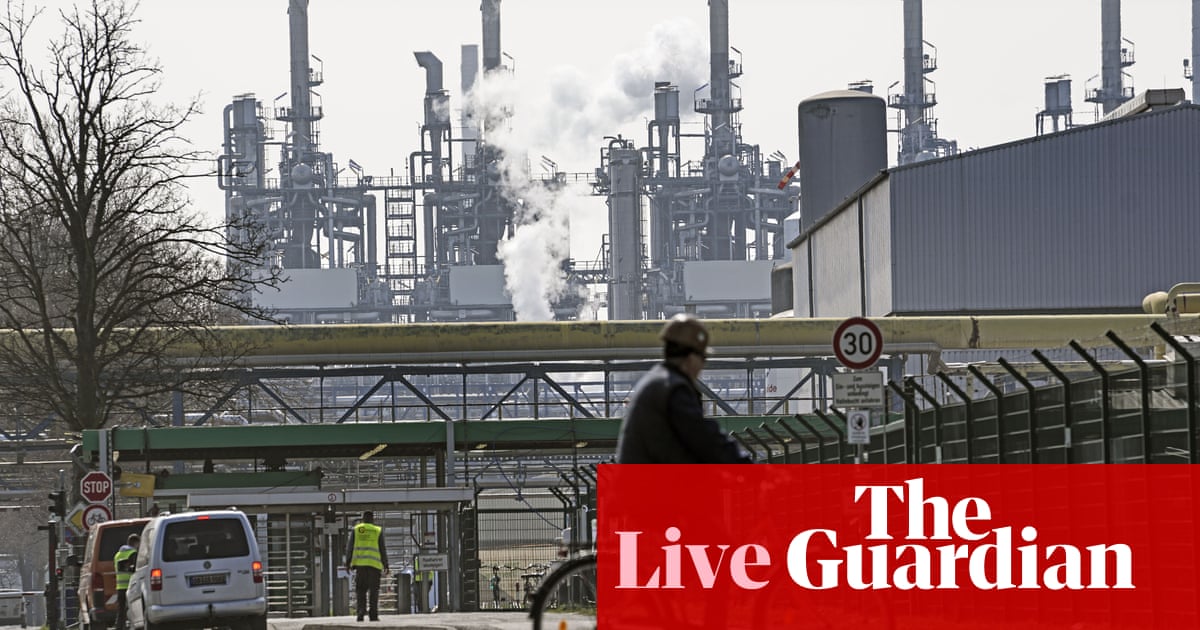 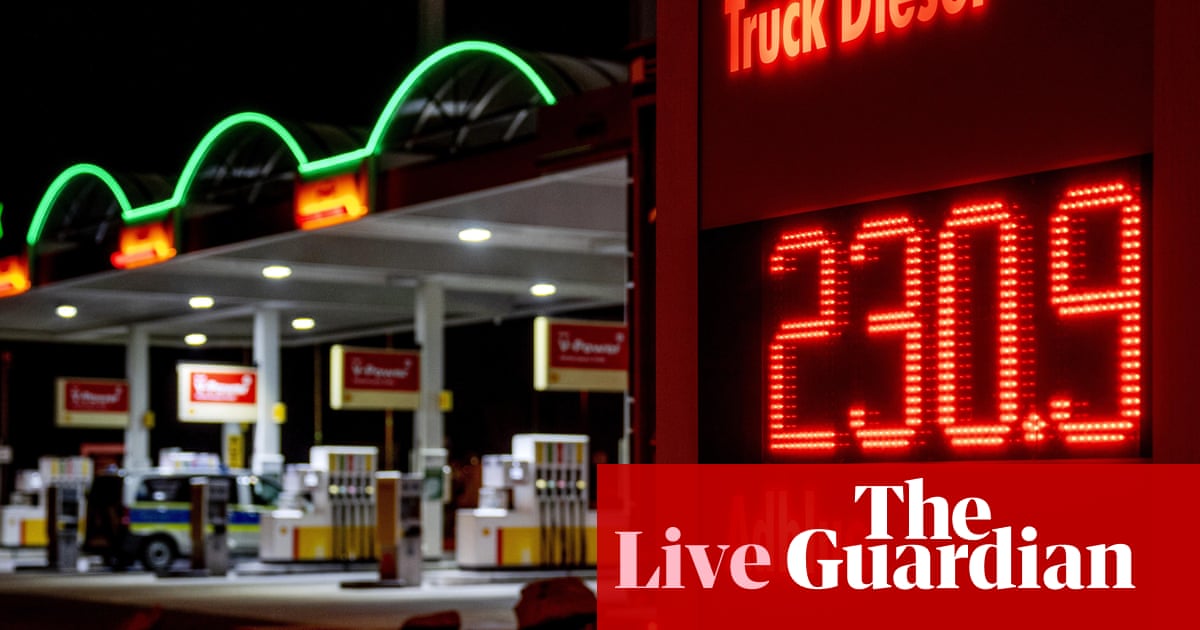 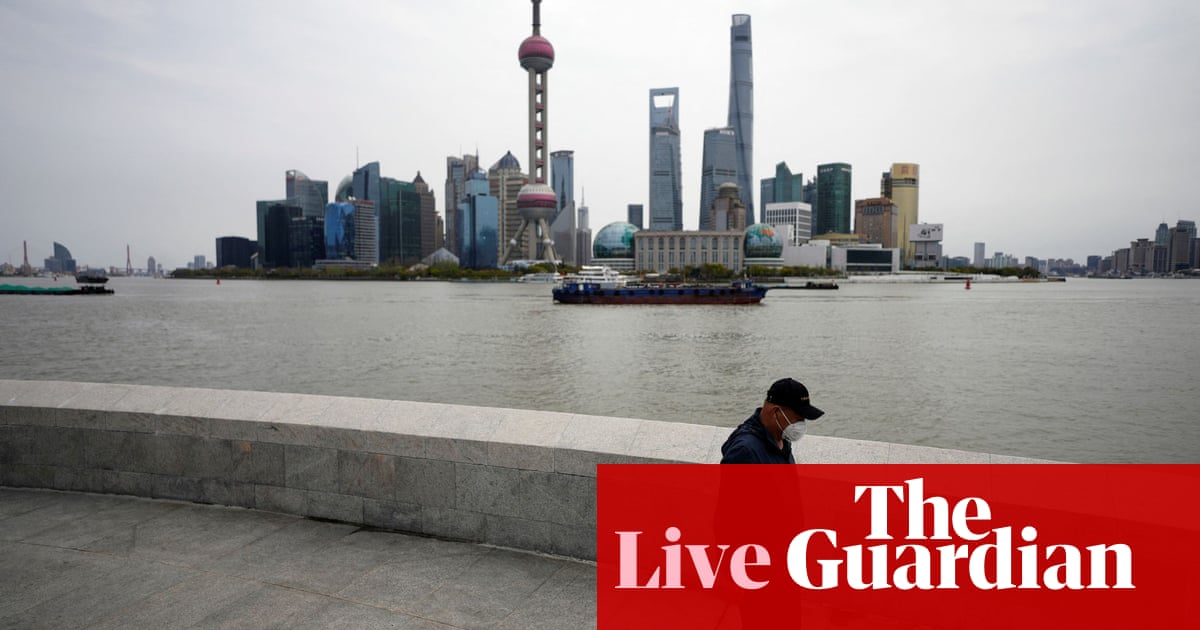 Moscow stock exchange to resume normal trading for a half day